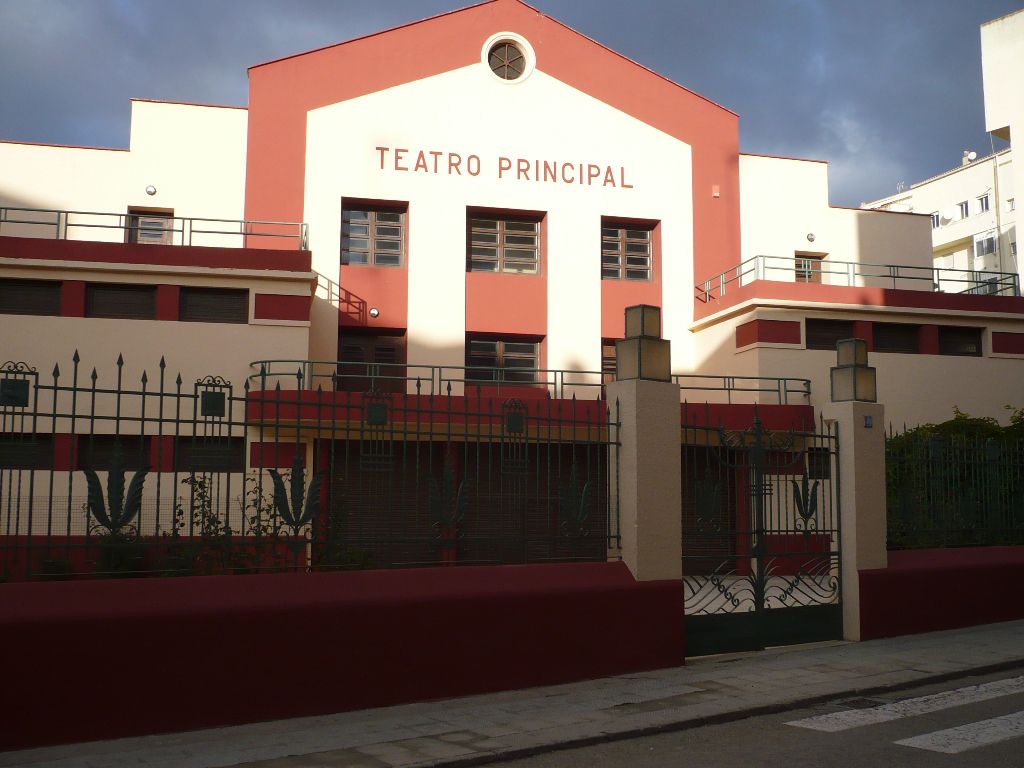 The Teatro Principal of Requena was designed in 1945. It was completely restored in 1995.In the main, sober, austere rationalist style façade we can differentiate between two different volumes of spaces inside. It has a capacity of 1,497 spectators, being, among conventional theaters, the largest one in capacity of Valencia and one of the largest in Spain.