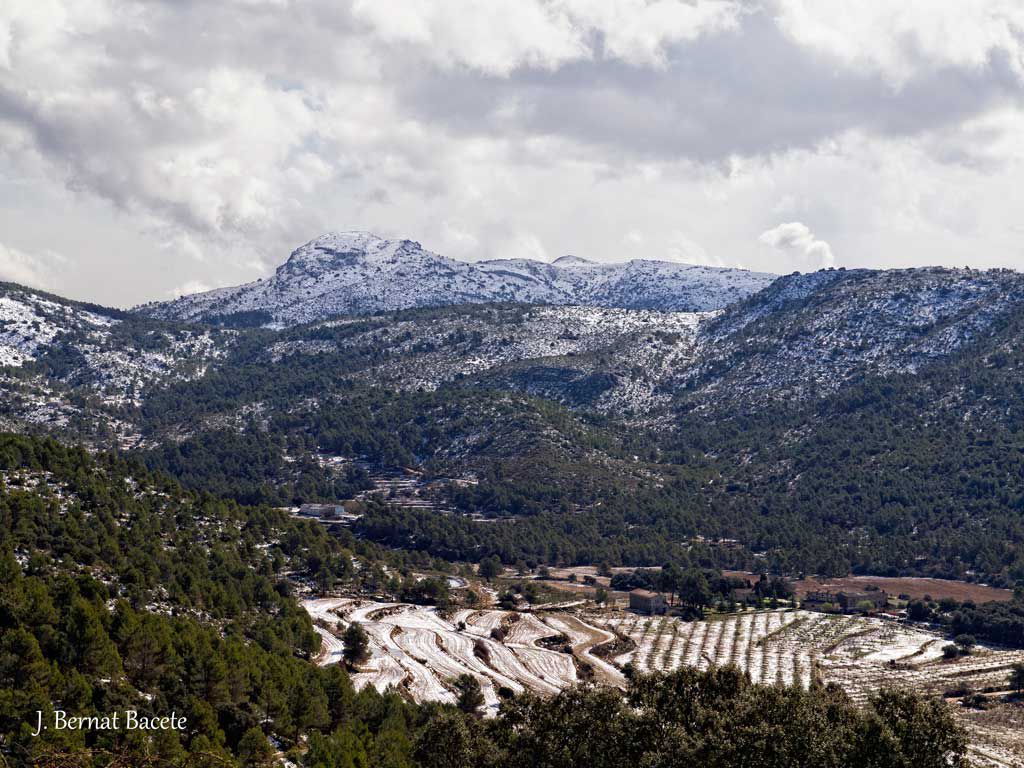 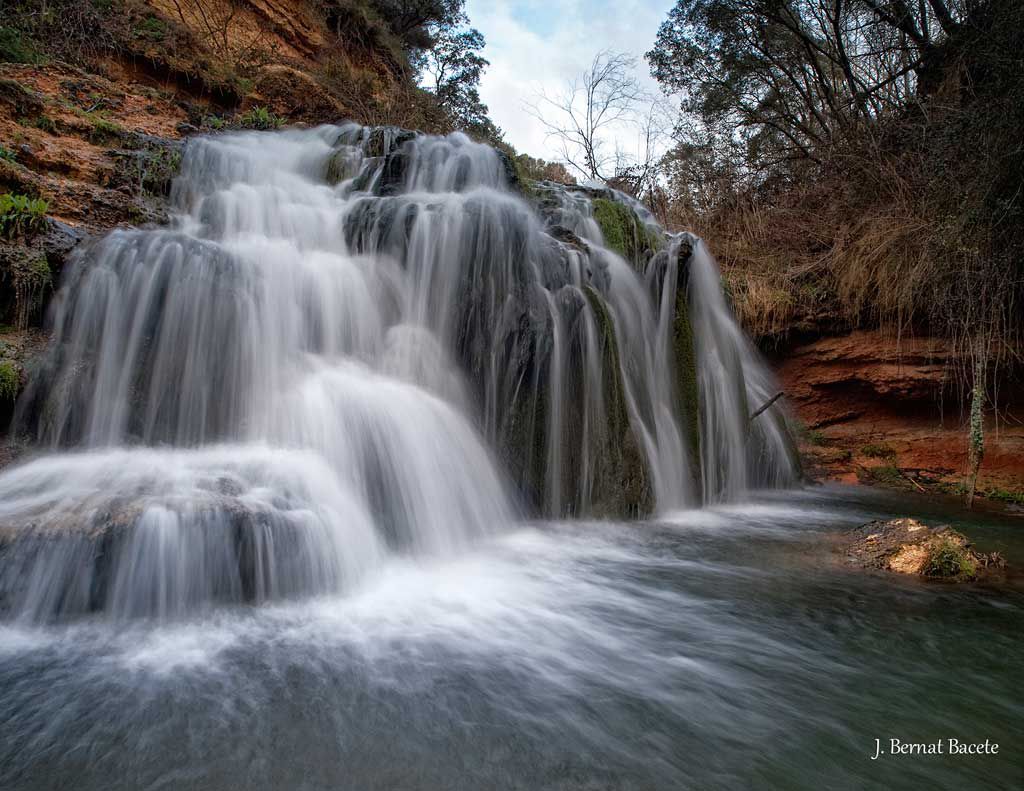 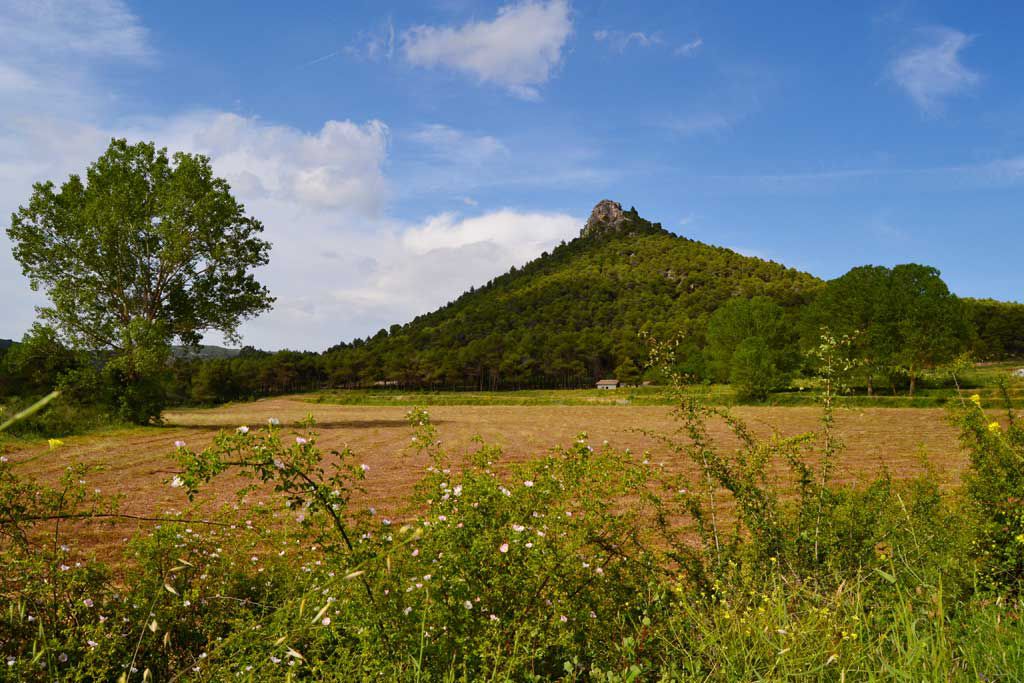 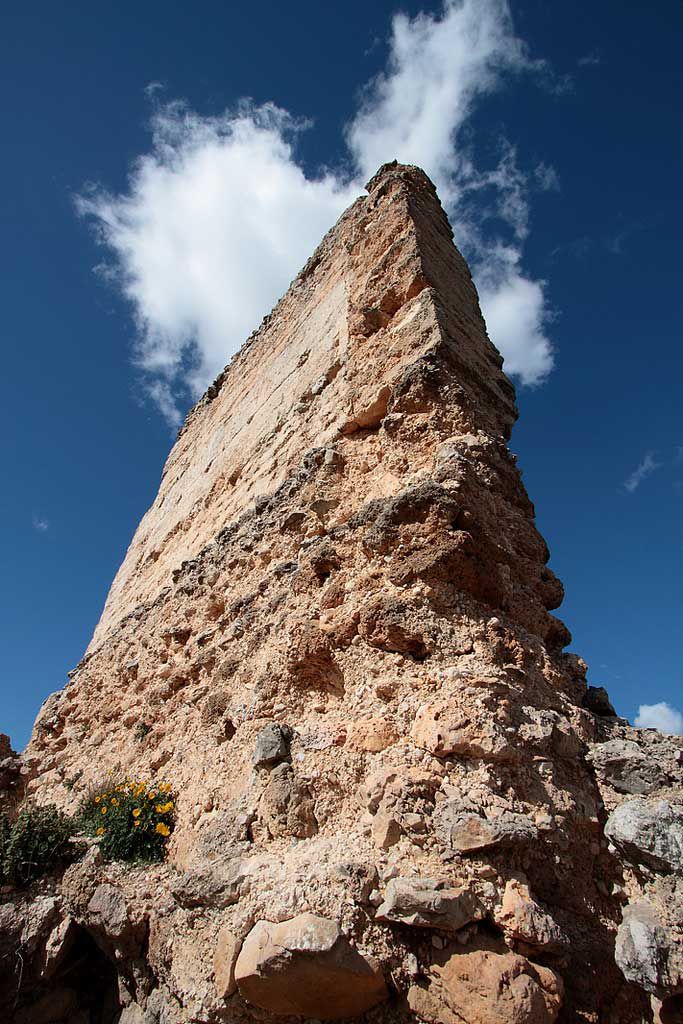 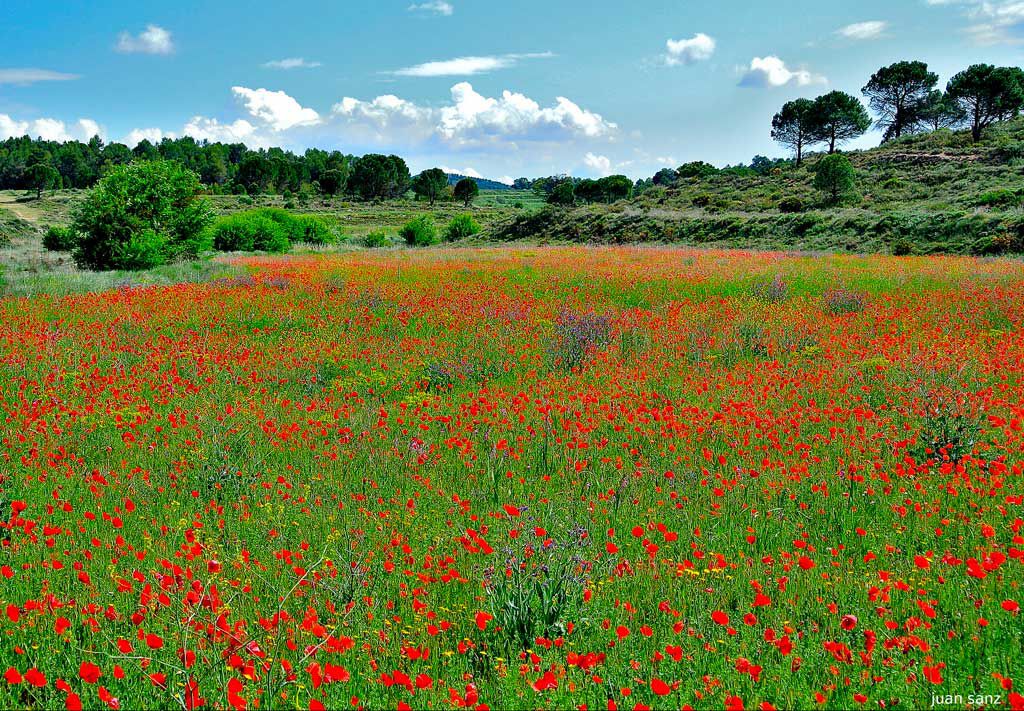 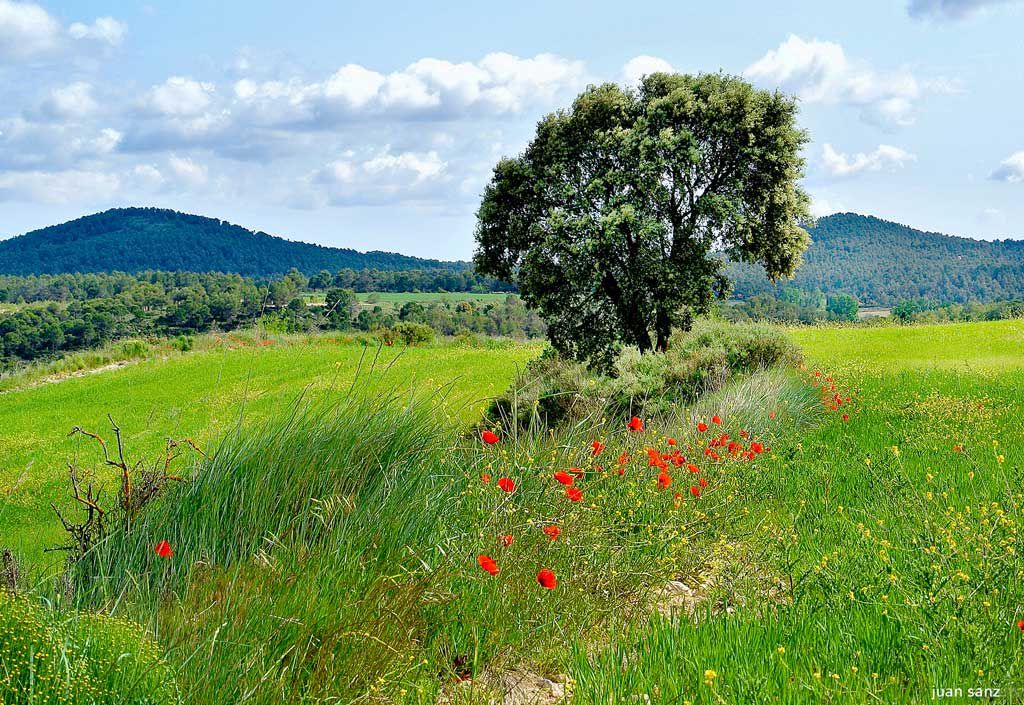 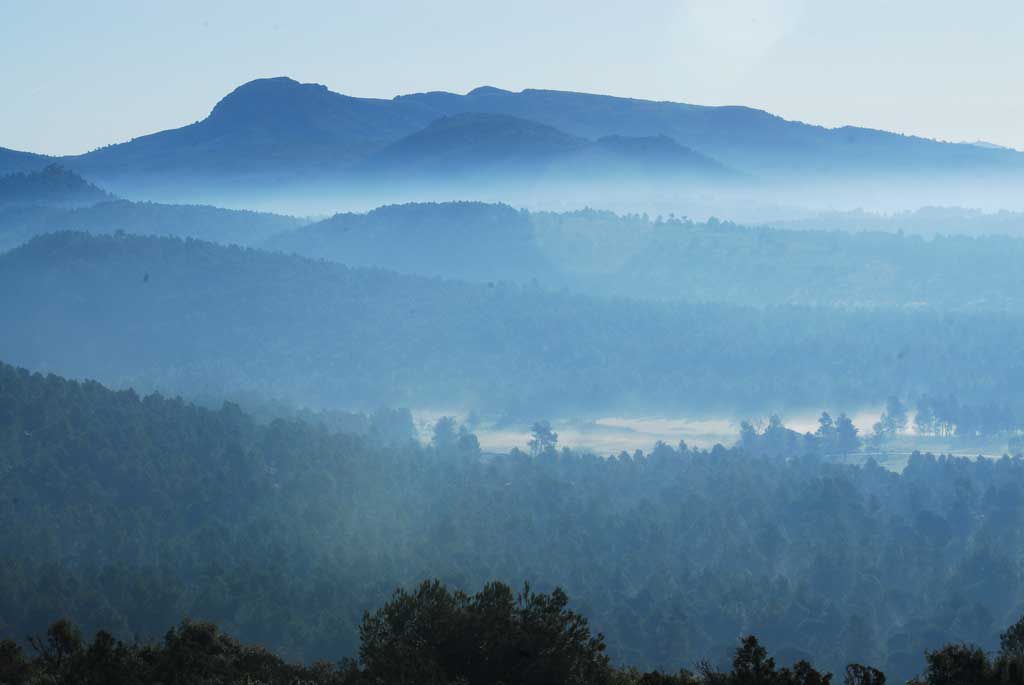 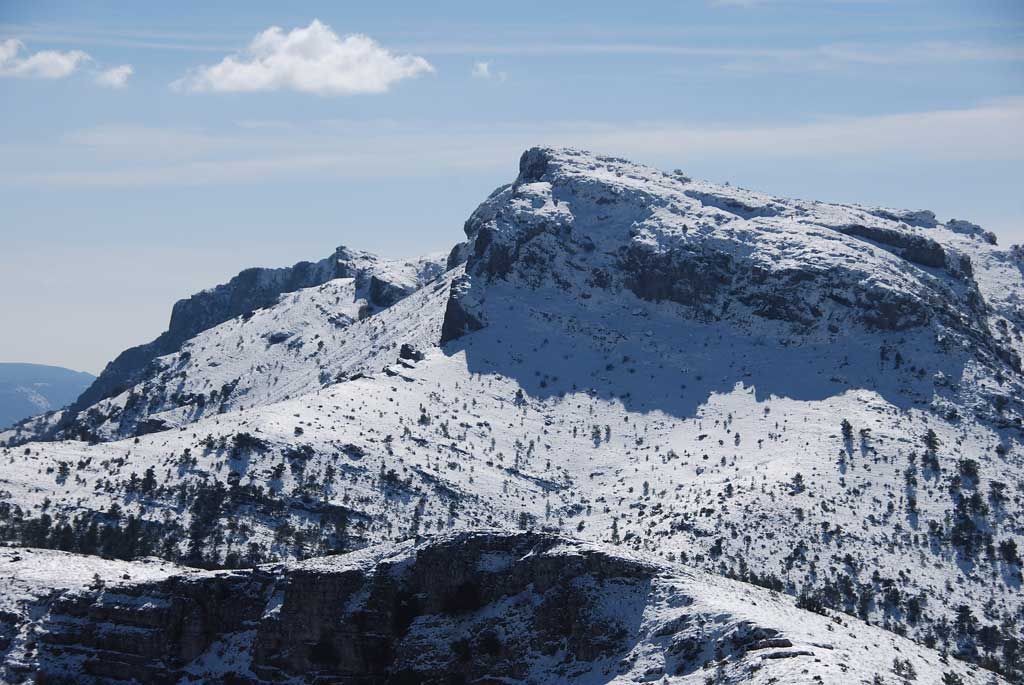 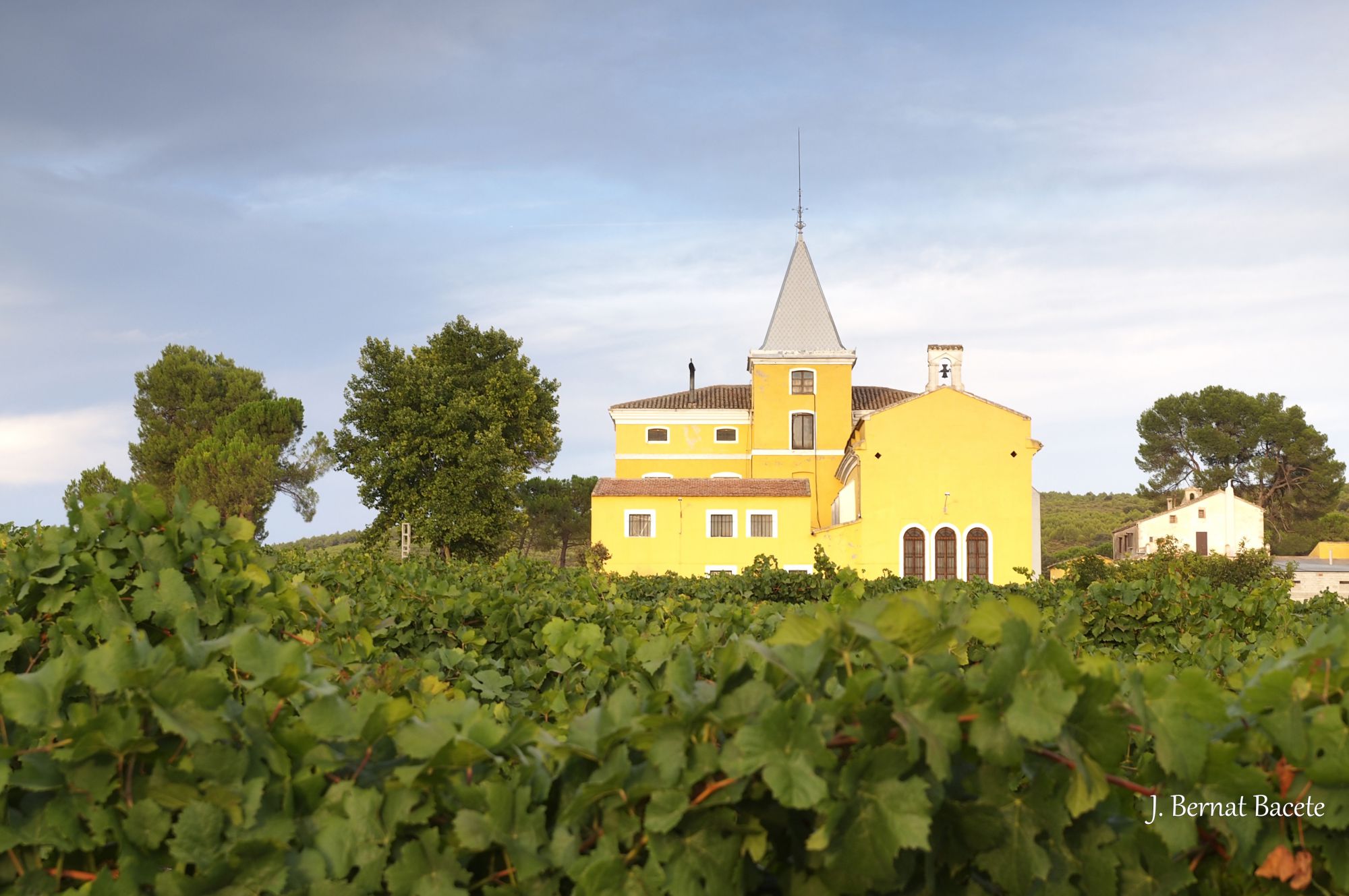 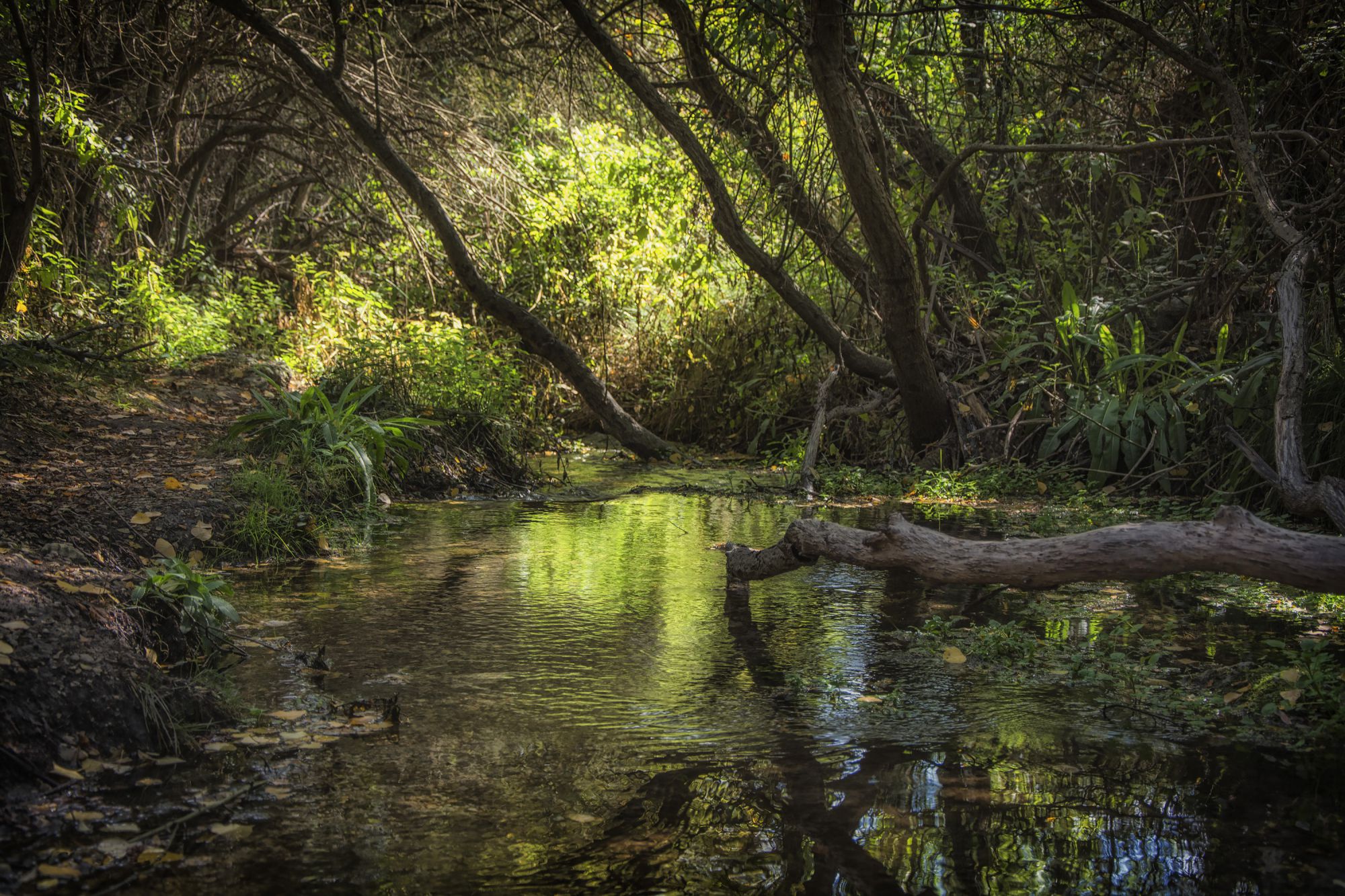 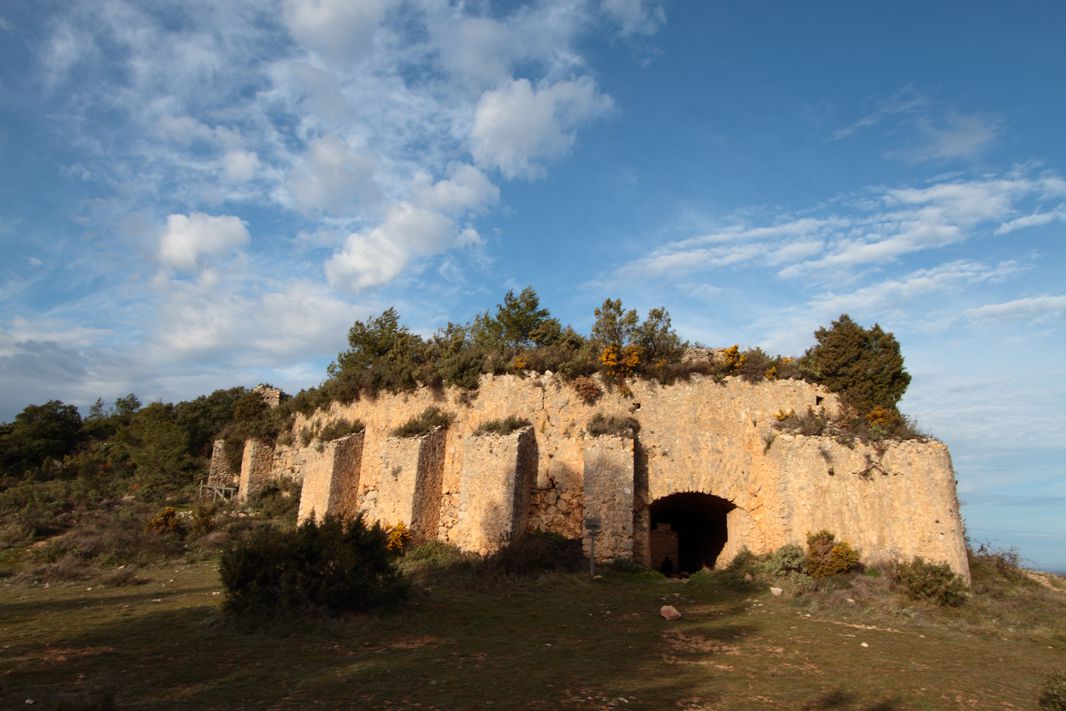 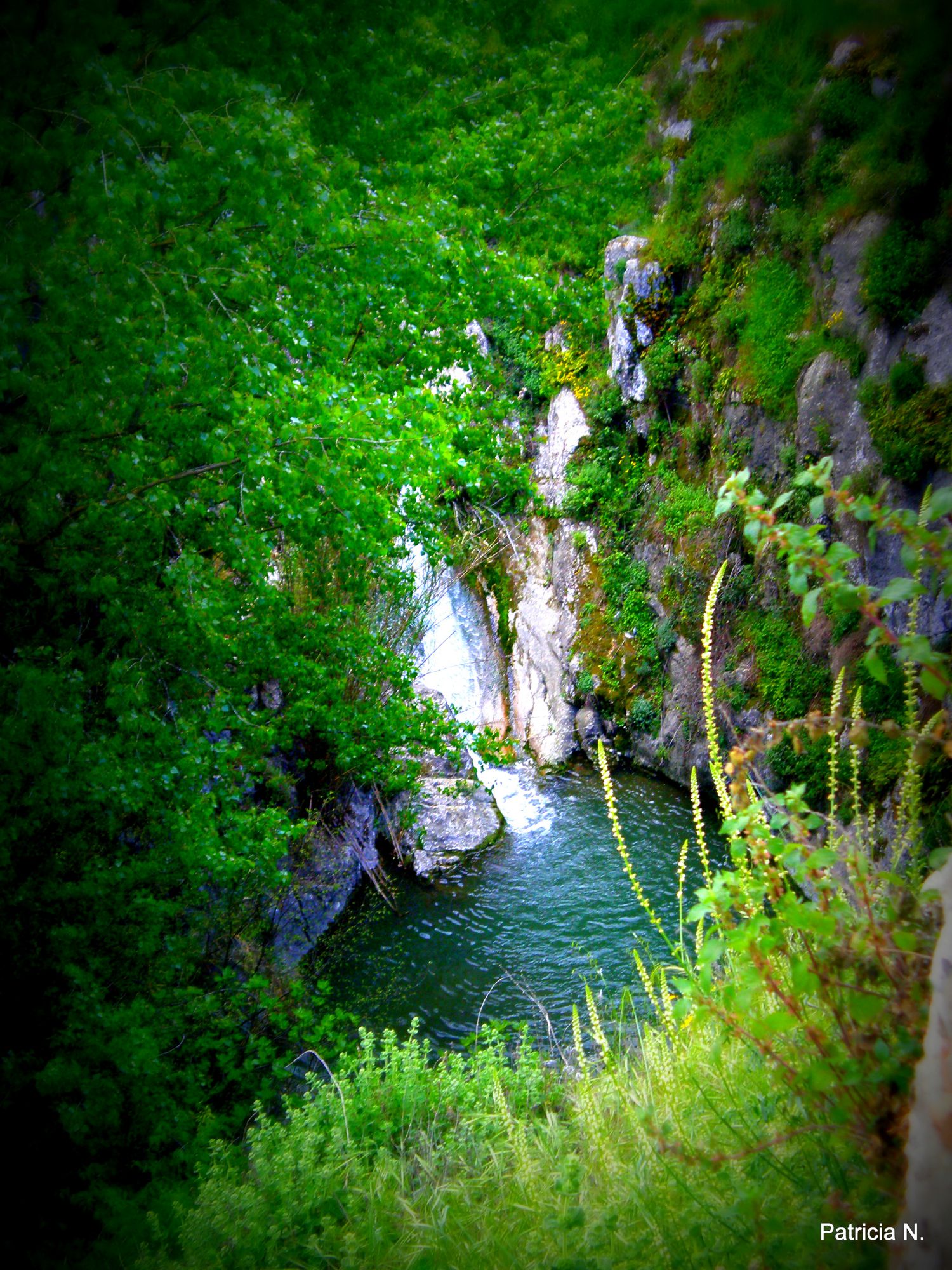 The Sierra de Mariola was declared as Natural Park on January 8, 2002. With an extension of 16,000 hectares, it stands out for the abundant fountains, the numerous farmhouses and a large network of roads. One of the most important signs of identity are the cavas, constructions for the storage of the snow, in operation between the XVI-XX centuries. Other constructive elements are the farmhouses, the castles and the hermitages. Two important elements must also be mentioned, such as the Vinalopó River, which has its origin in the the interior of the park and the peak of Montcabrer, which is the highest peak of the park with 1,390 m. You can access them and other places of interest through different trails.           Copyright images Bocairent: Alesc Comunicació, Salvador Mataix, Manolo Alarte, J.Antonio Bernat, Blai Vanyó, Vicente Muñoz, Juan Sanz, José Miguel Cabanes i Fernado Valls, Paco Pascual. ADDRESS
, 46880
Bocairent, Valencia
CONTACT
Pilar Esteve
962905062
serramariola@gva.es CATEGORIES
Natural Park Springs Paths Caves Rocky landscape Mountains Rivers Defense towers Rural house Ruins
MORE INFO