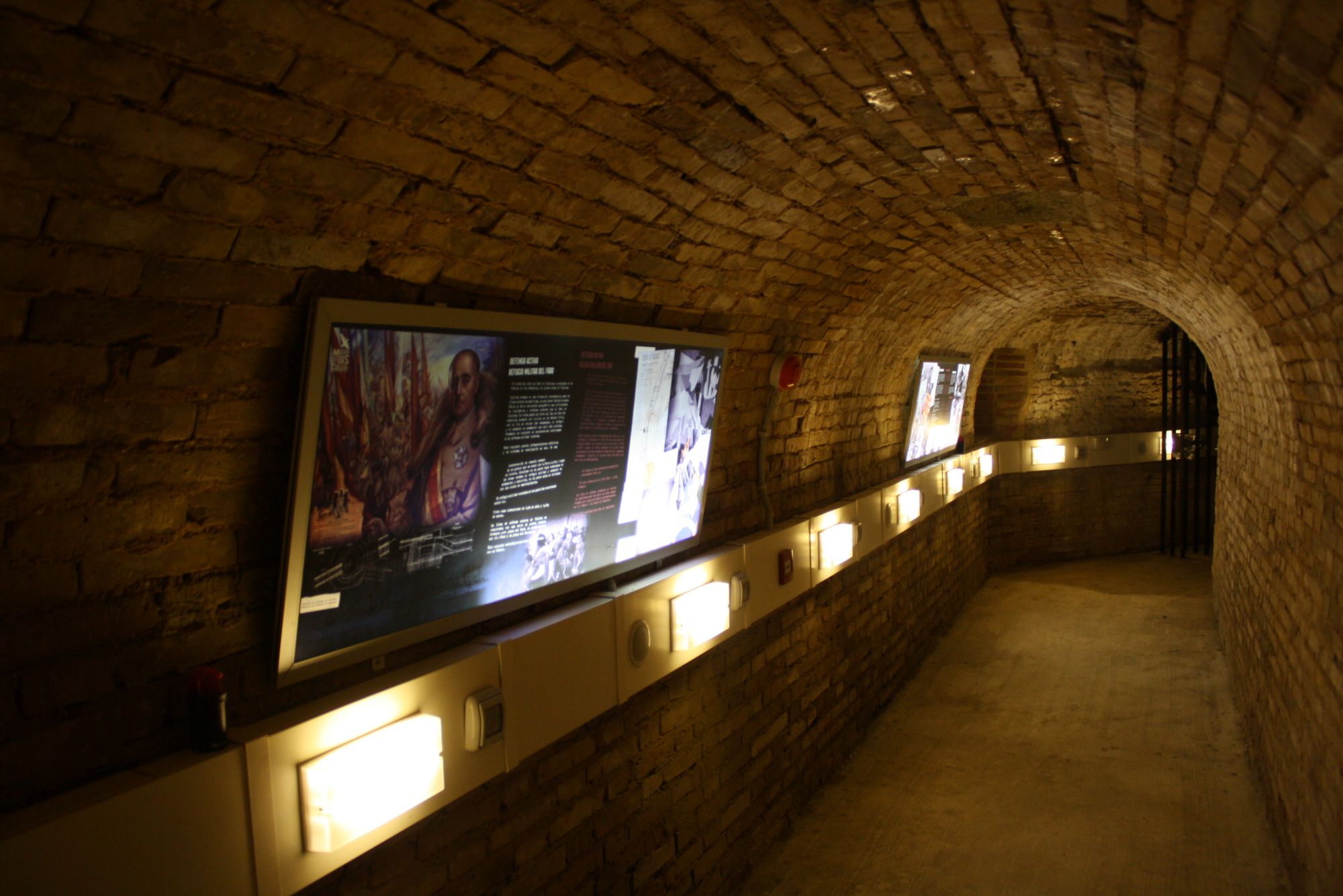 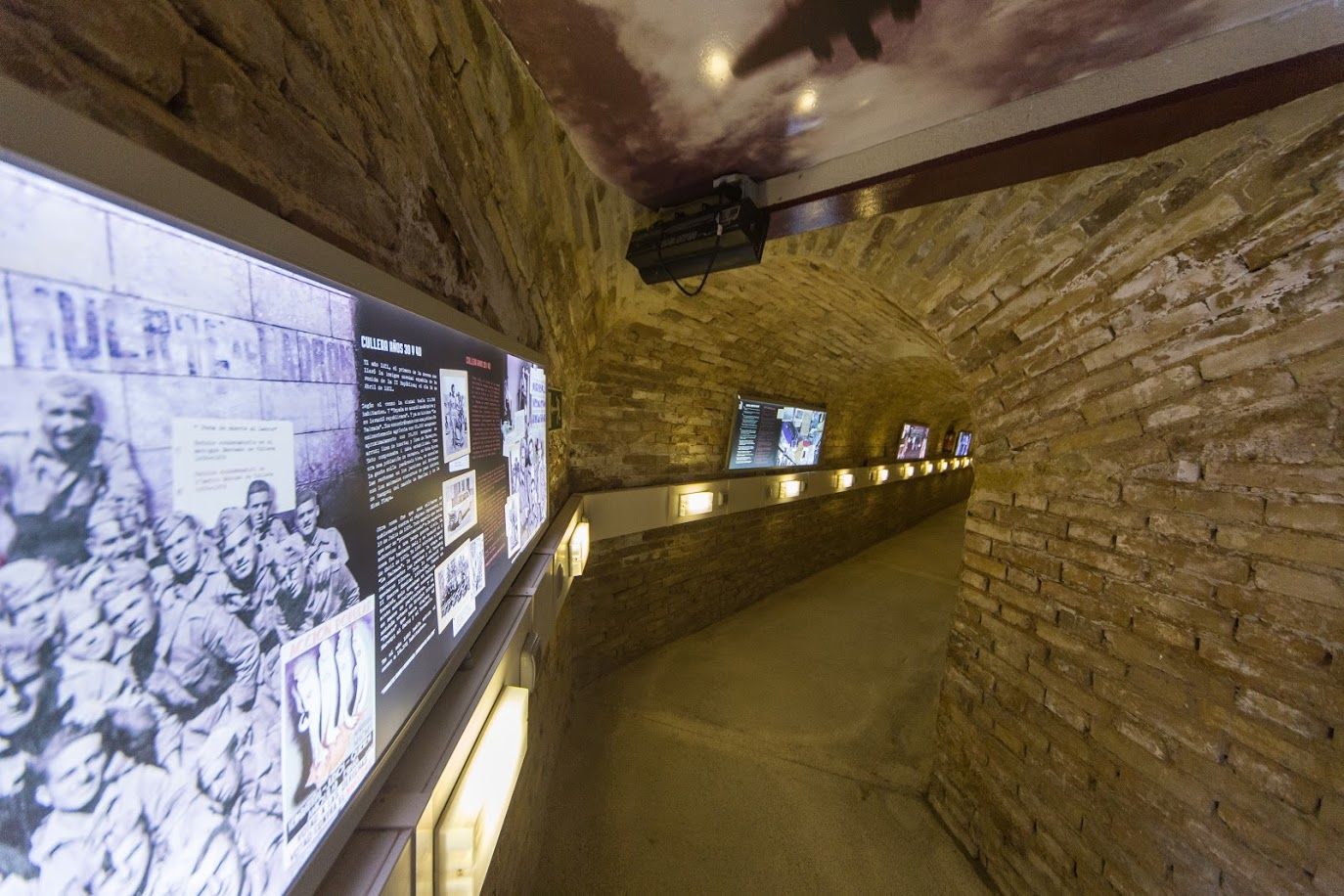 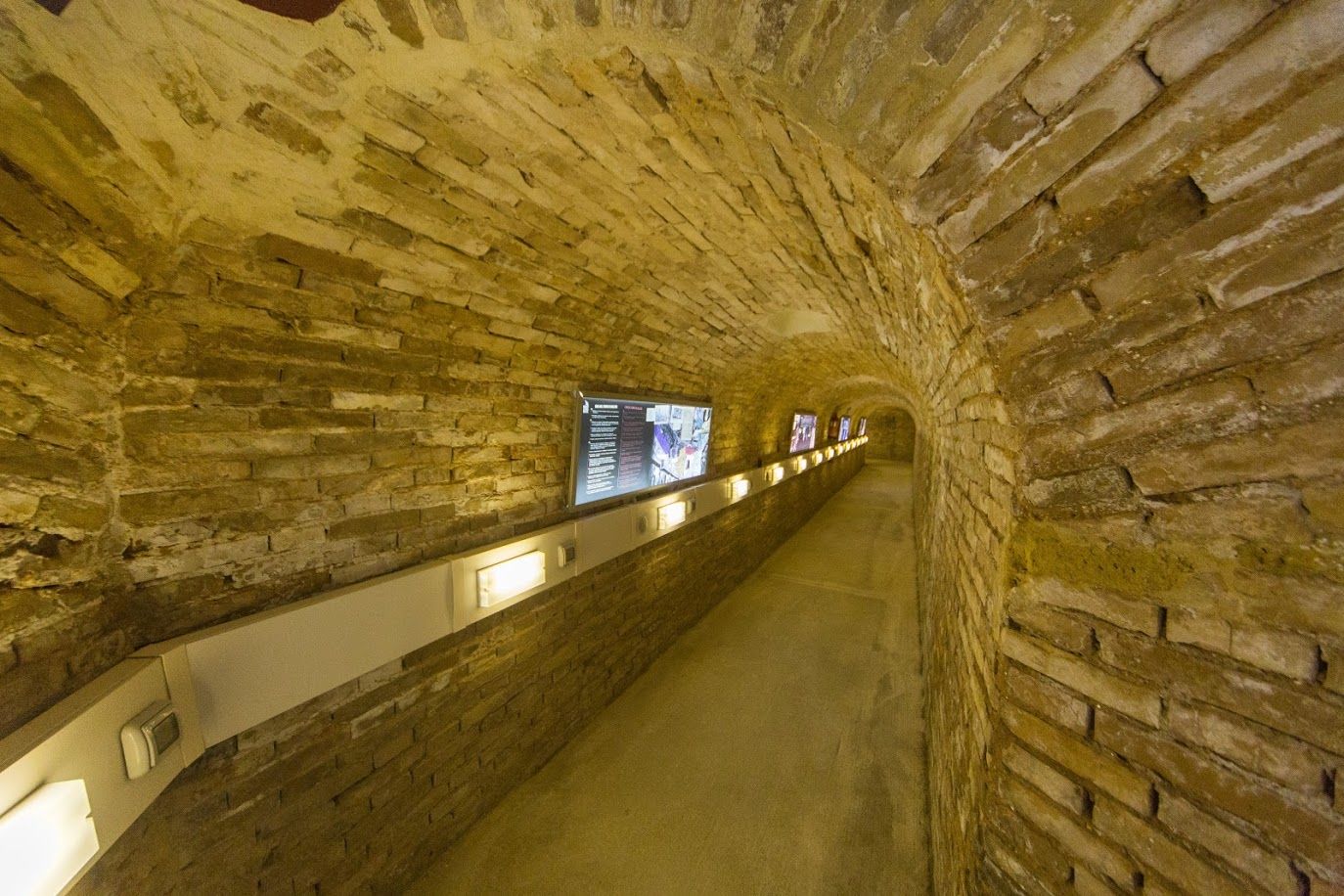 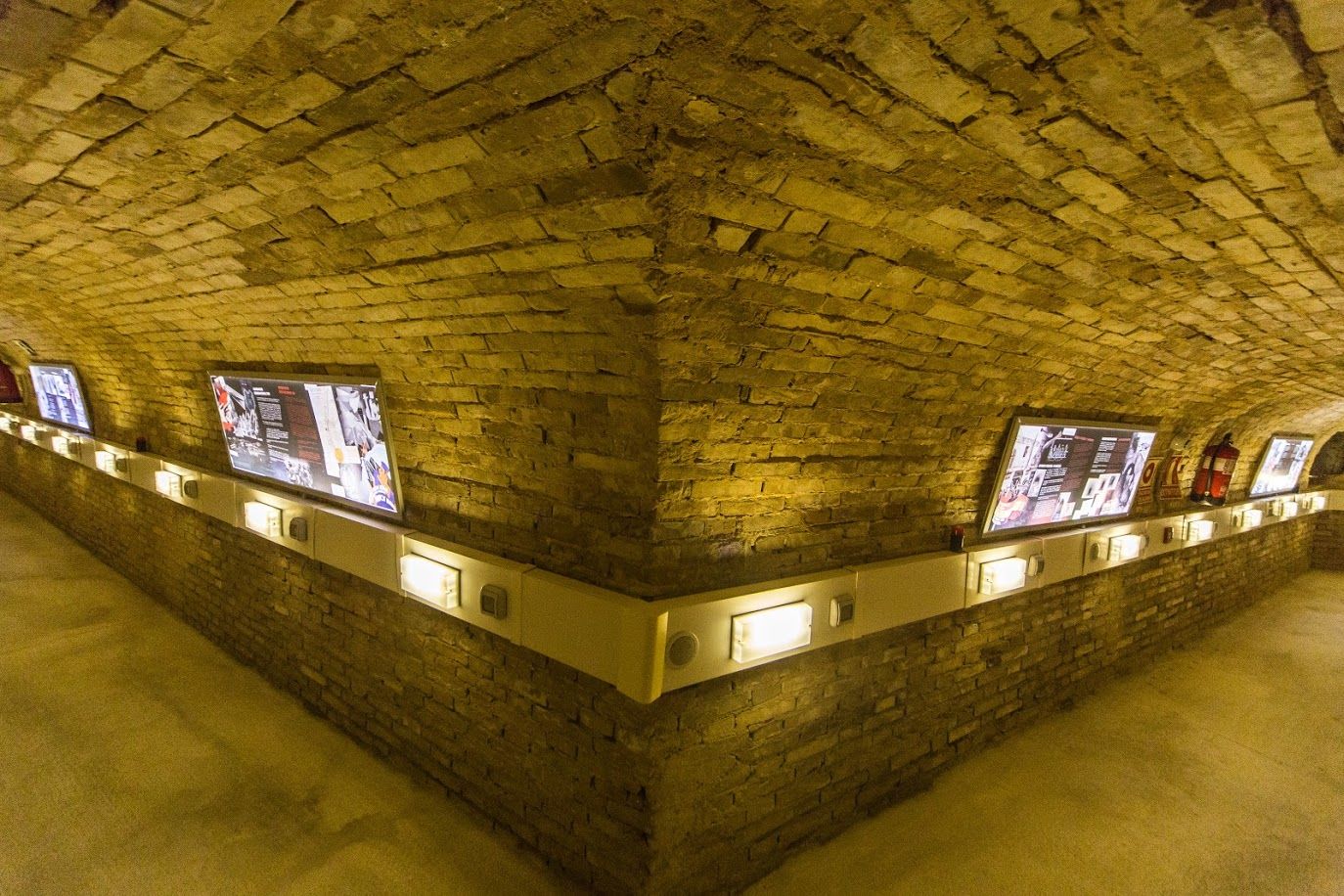 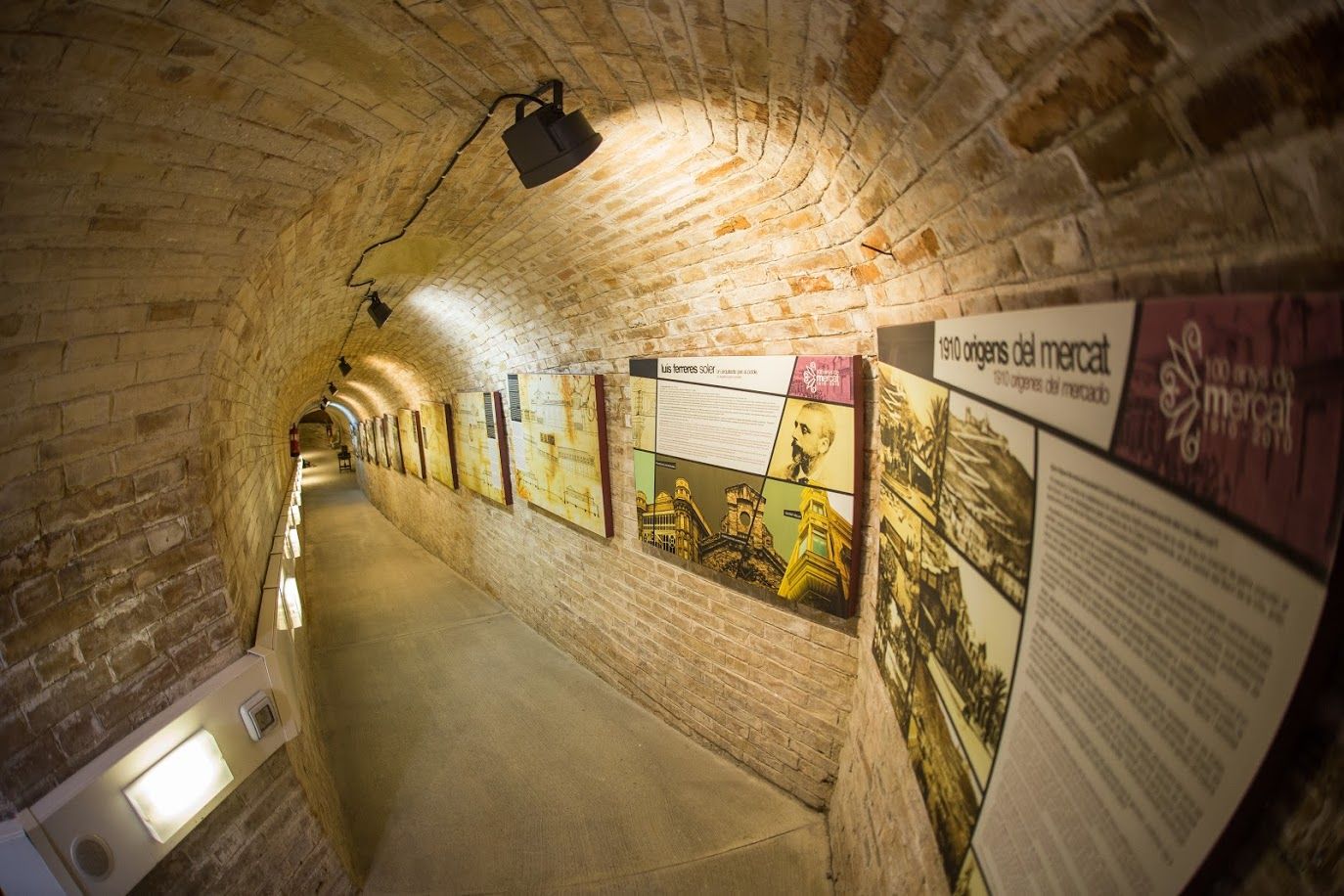 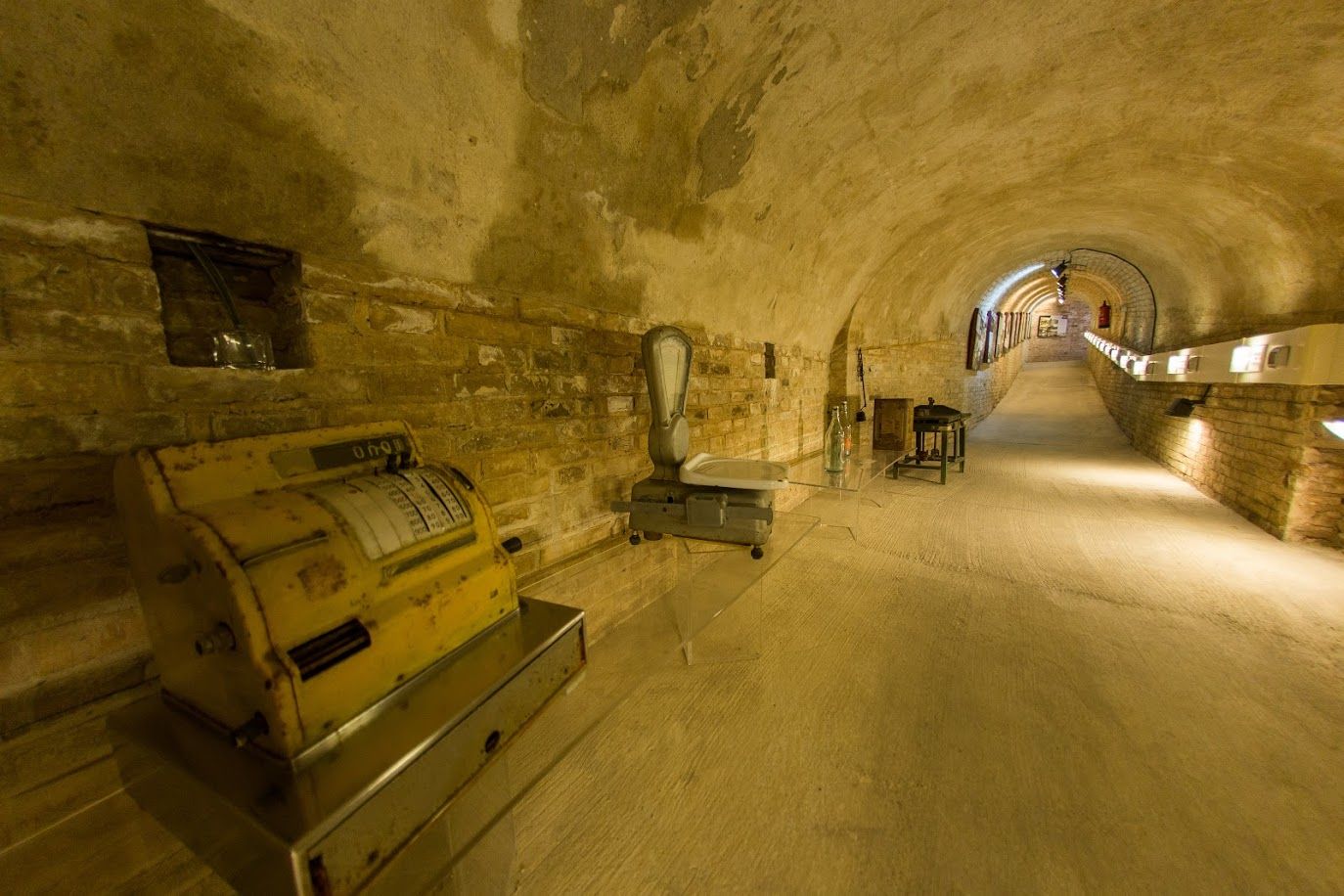 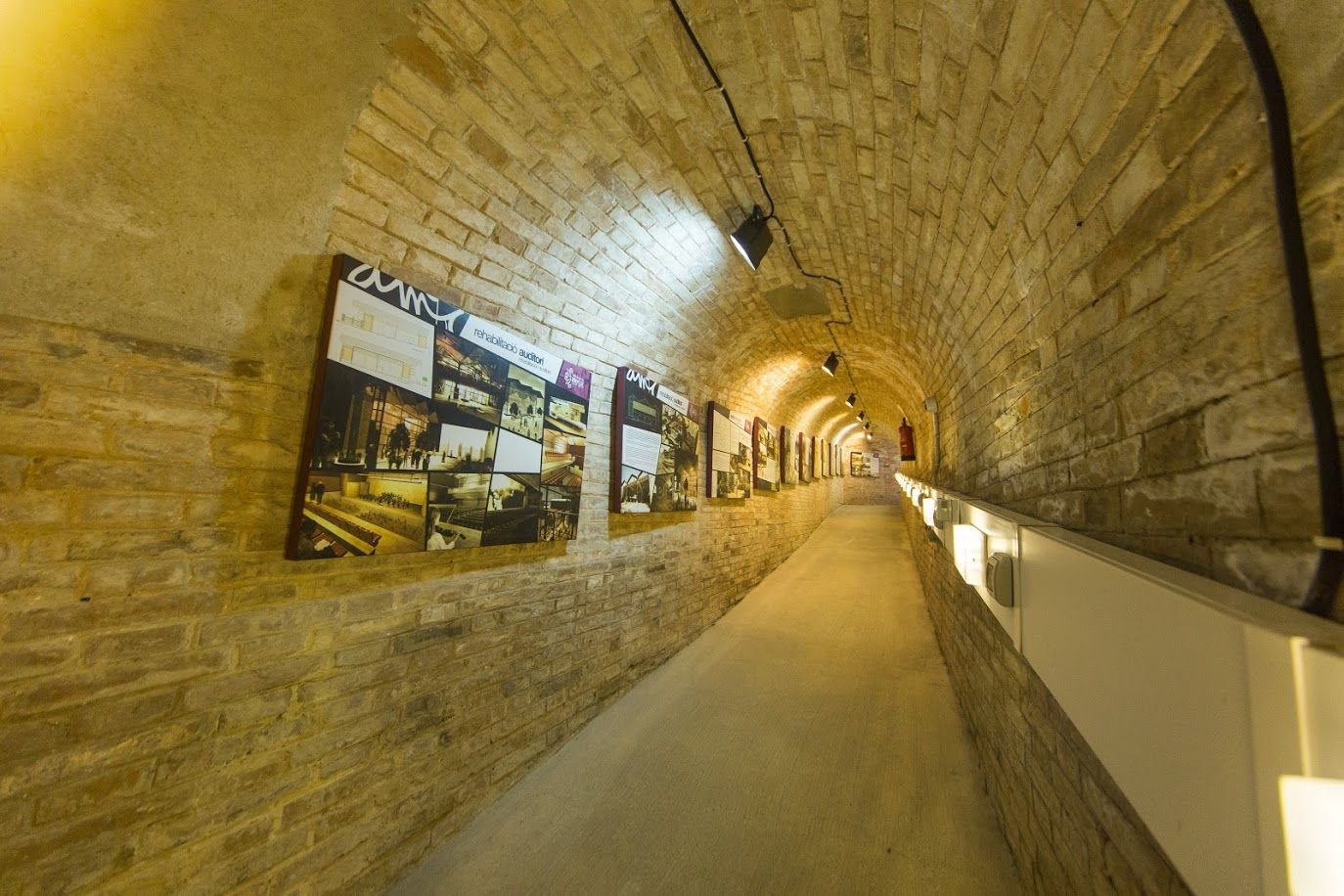 The access to the anti-aircraft shelter is built under the public market and consists of two galleries. It was part of a network of shelters built in Cullera during the civil war.

In this case, despite being unfinished and having never been used, both galleries have been dedicated to permanent and temporary exhibitions.