PALACE OF THE CID - WINE MUSEUM

Palace of the Cid - Wine Museum 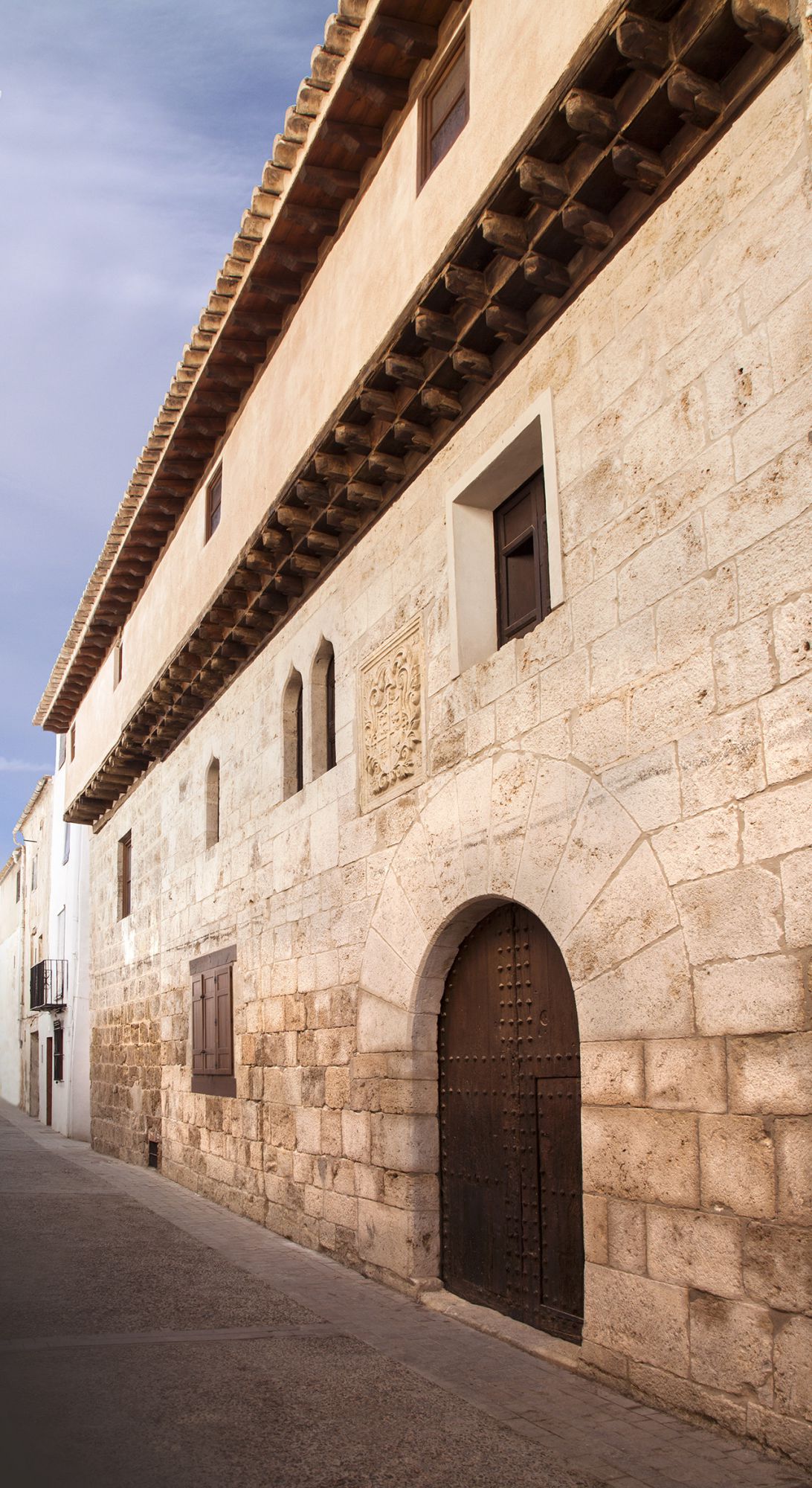 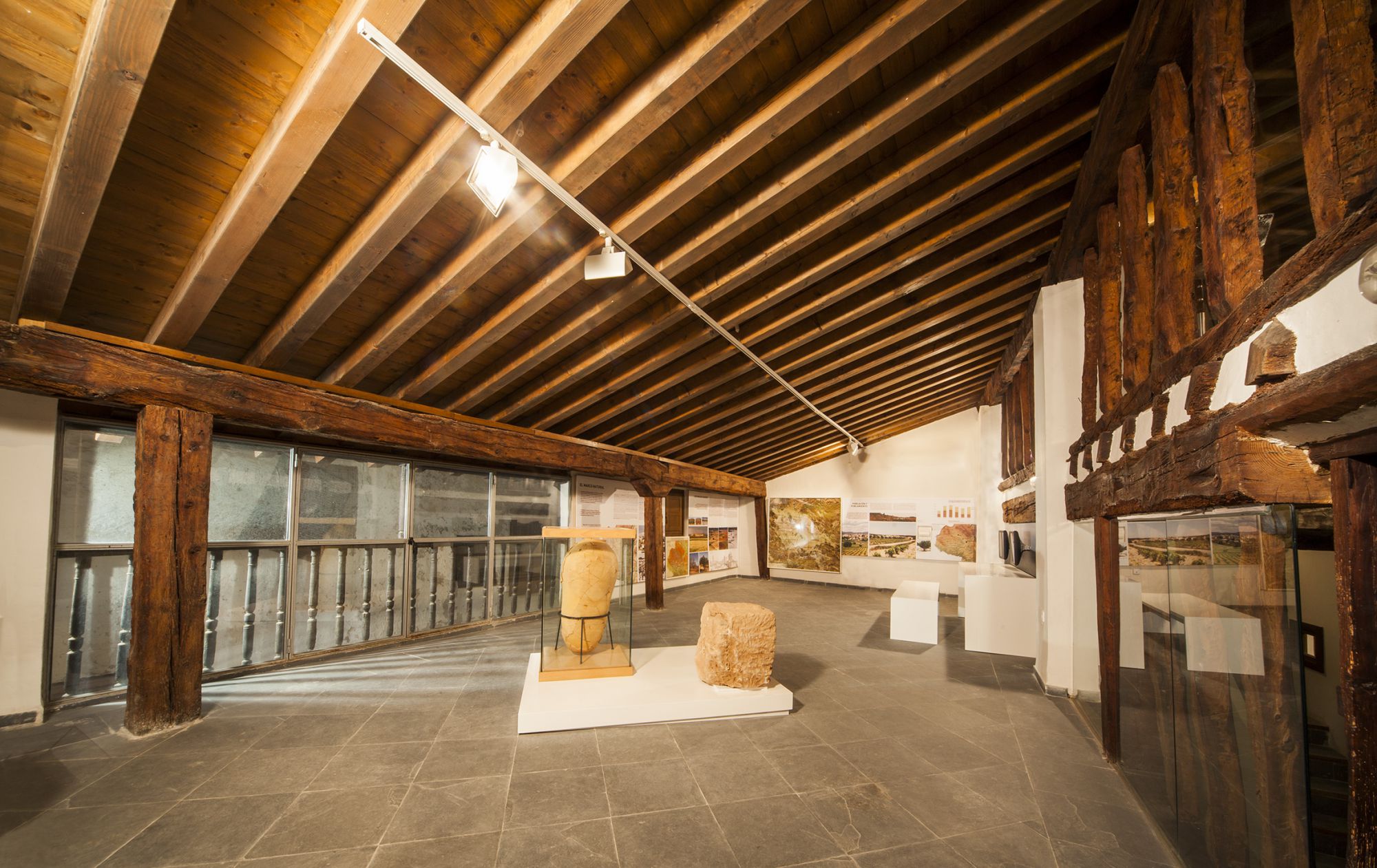 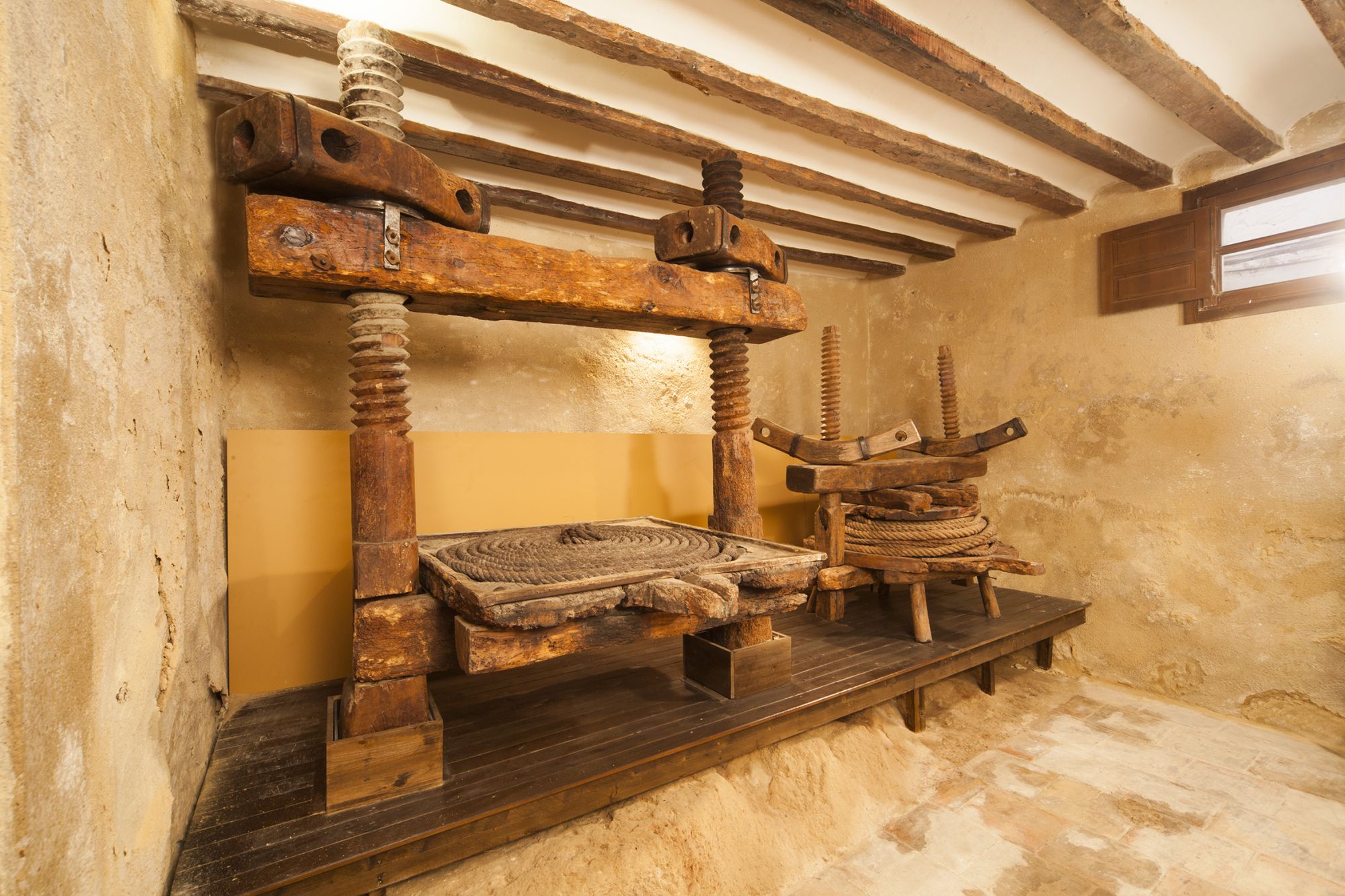 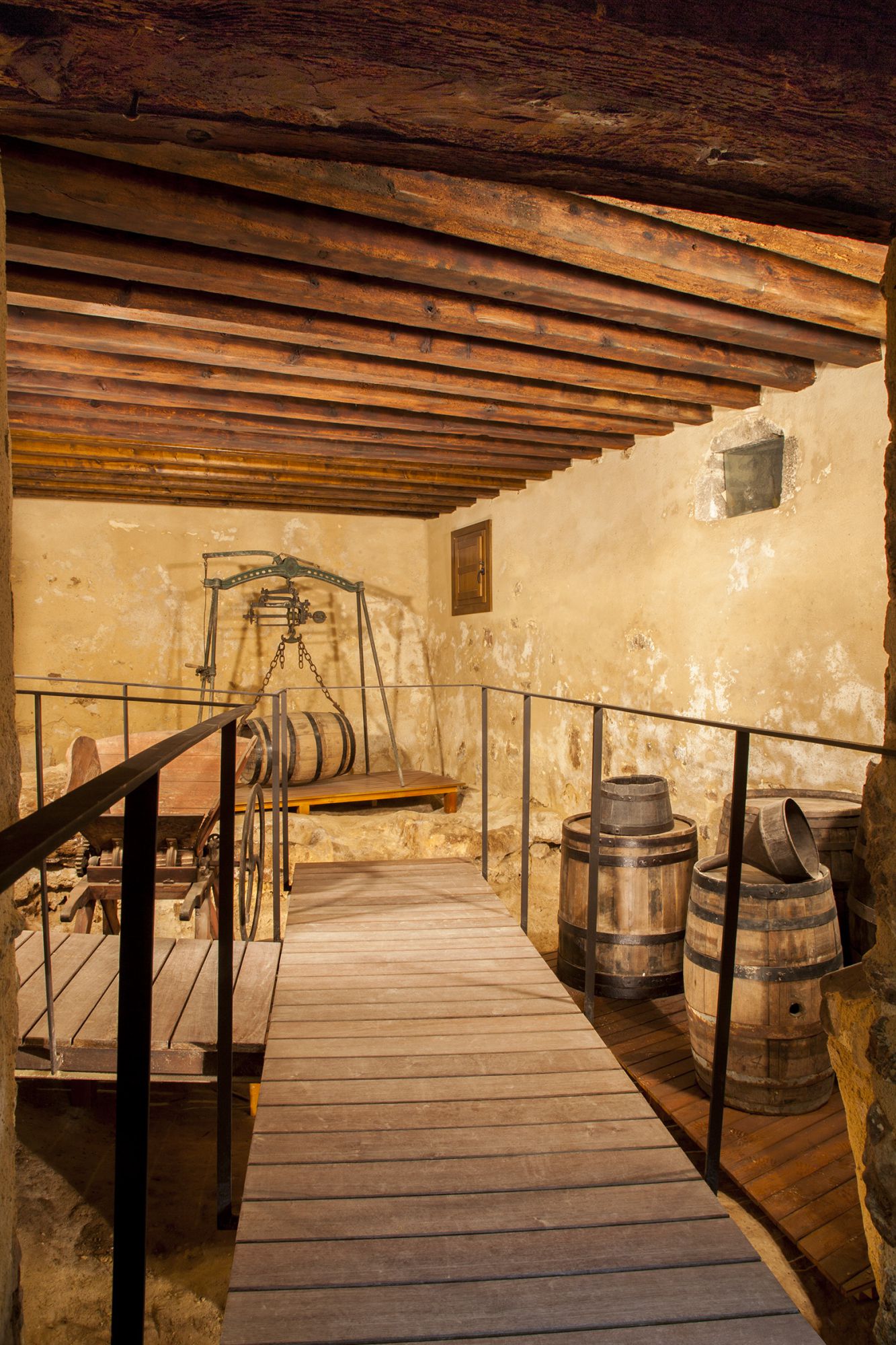 The Palace of the Cid is a Gothic building. Its ashlar masonry façade, the door with a semicircular arch, its arched windows, its ledge with wooden beams and a noble shield stand out. In its rear masonry façade there´s another half-point door. In its interior the vestibule with coffered ceiling is conserved, the staircase with handrails and twisted bars balcony, the well, the wine presses, the pile and the cave-warehouse with 9 large earthenware jars.

INTERIOR FEATURES: Doors with nails, castle. Ogival windows.
ACCESS: As it´s located in the historic center you can not access with large or heavy trucks.
PARKING: Cars can park nearby and trucks or vans in the area of Fuente del Pino (behind the historic center).
NOISES: Silent interior. Exterior street environment (traffic).
HOURS: Monday to Sunday.
PROPERTY: Requena City Council.