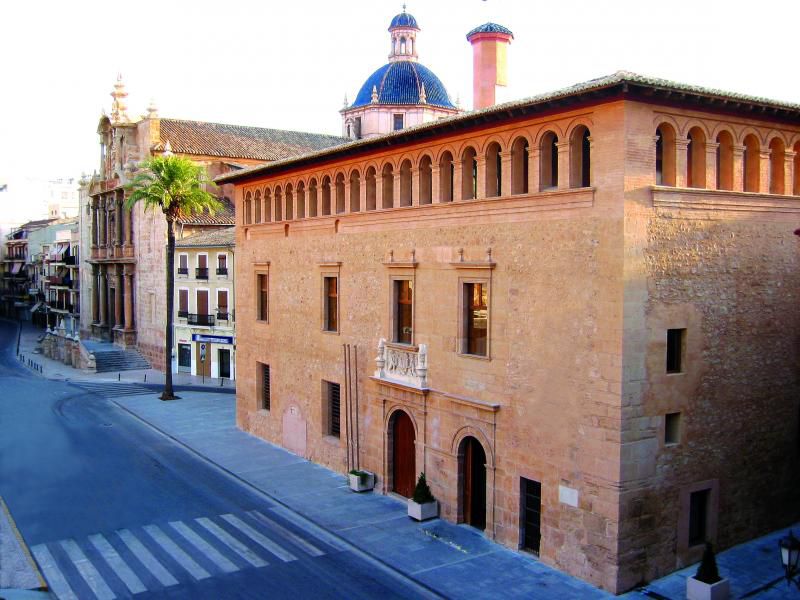 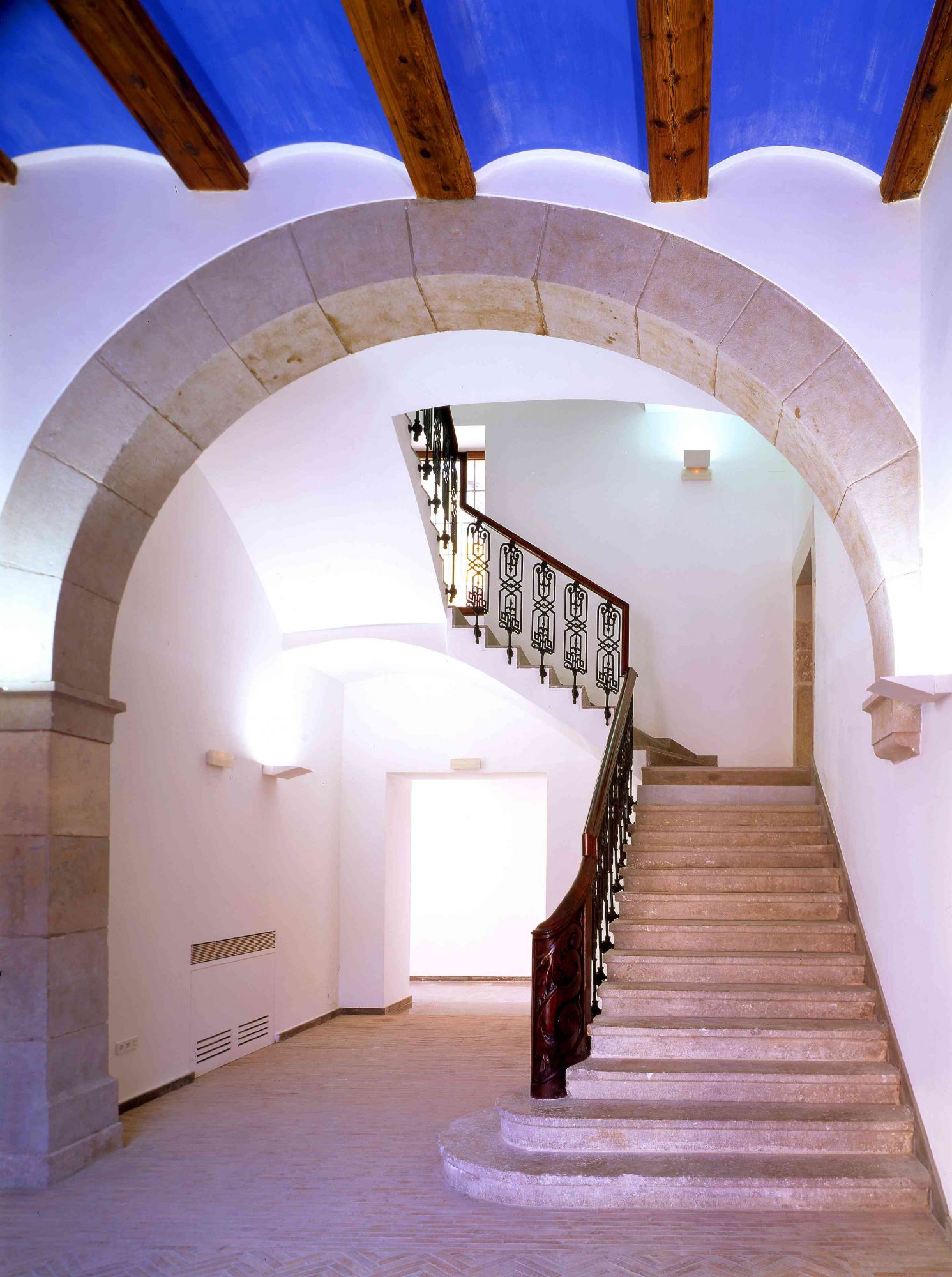 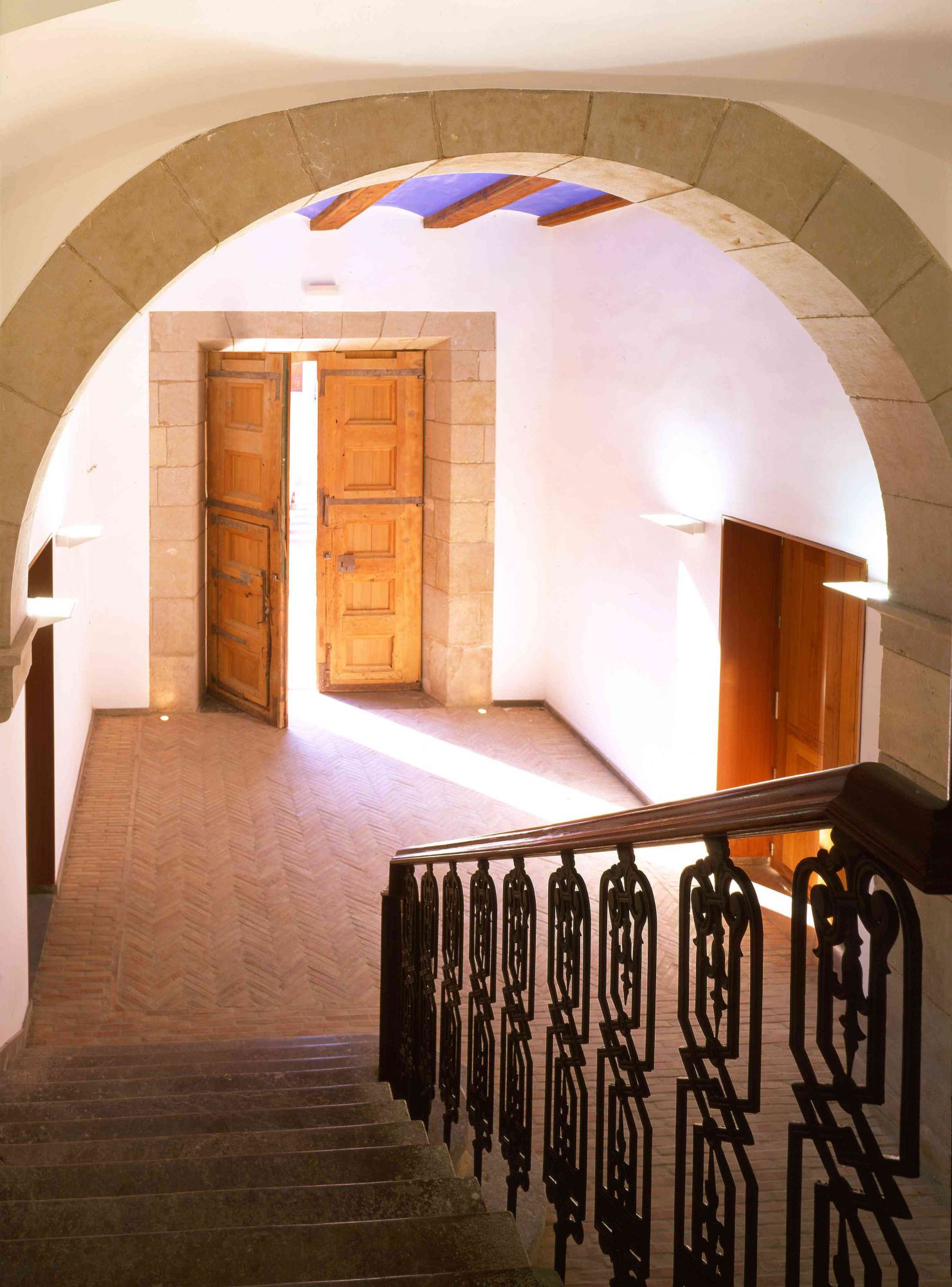 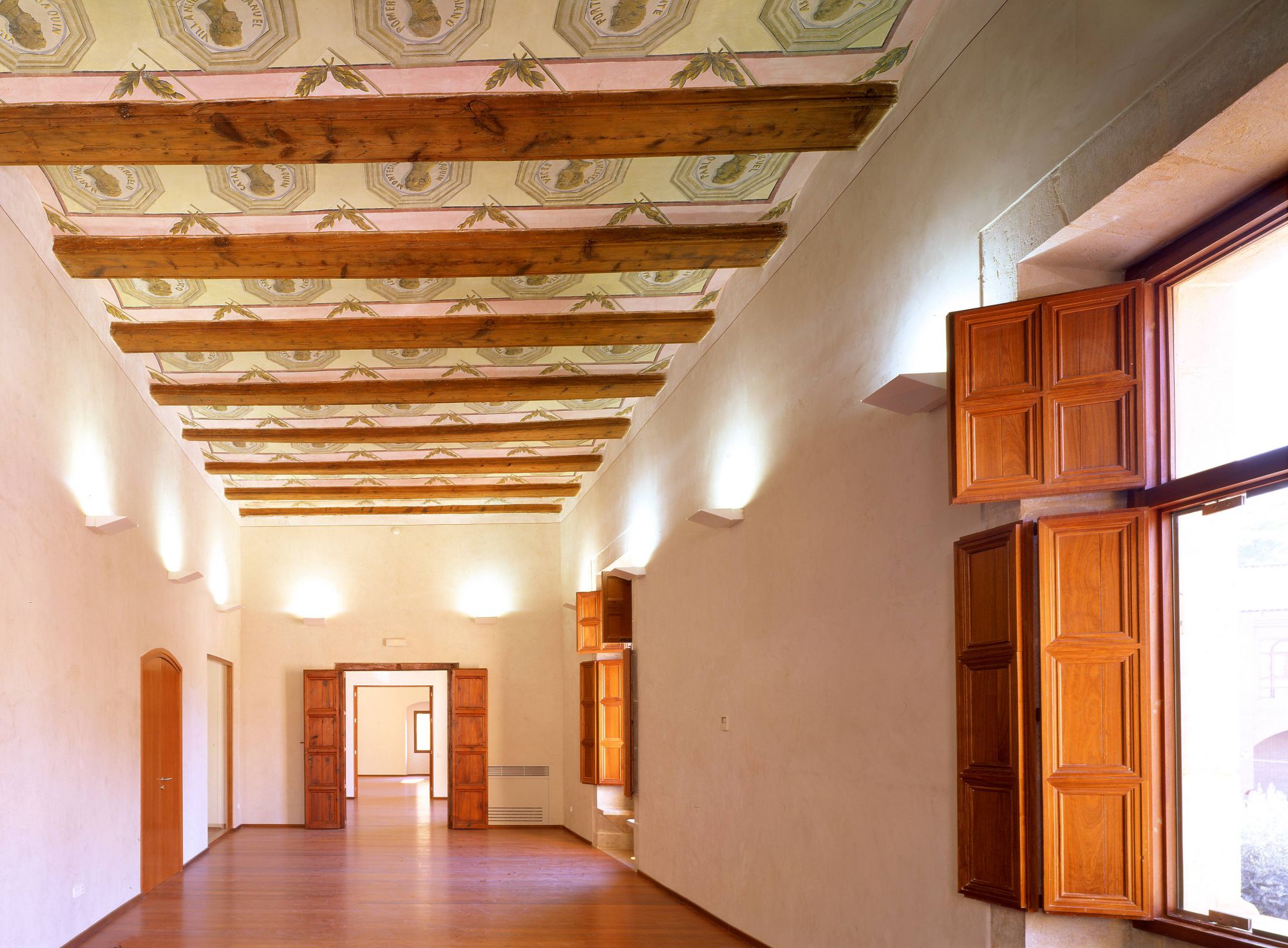 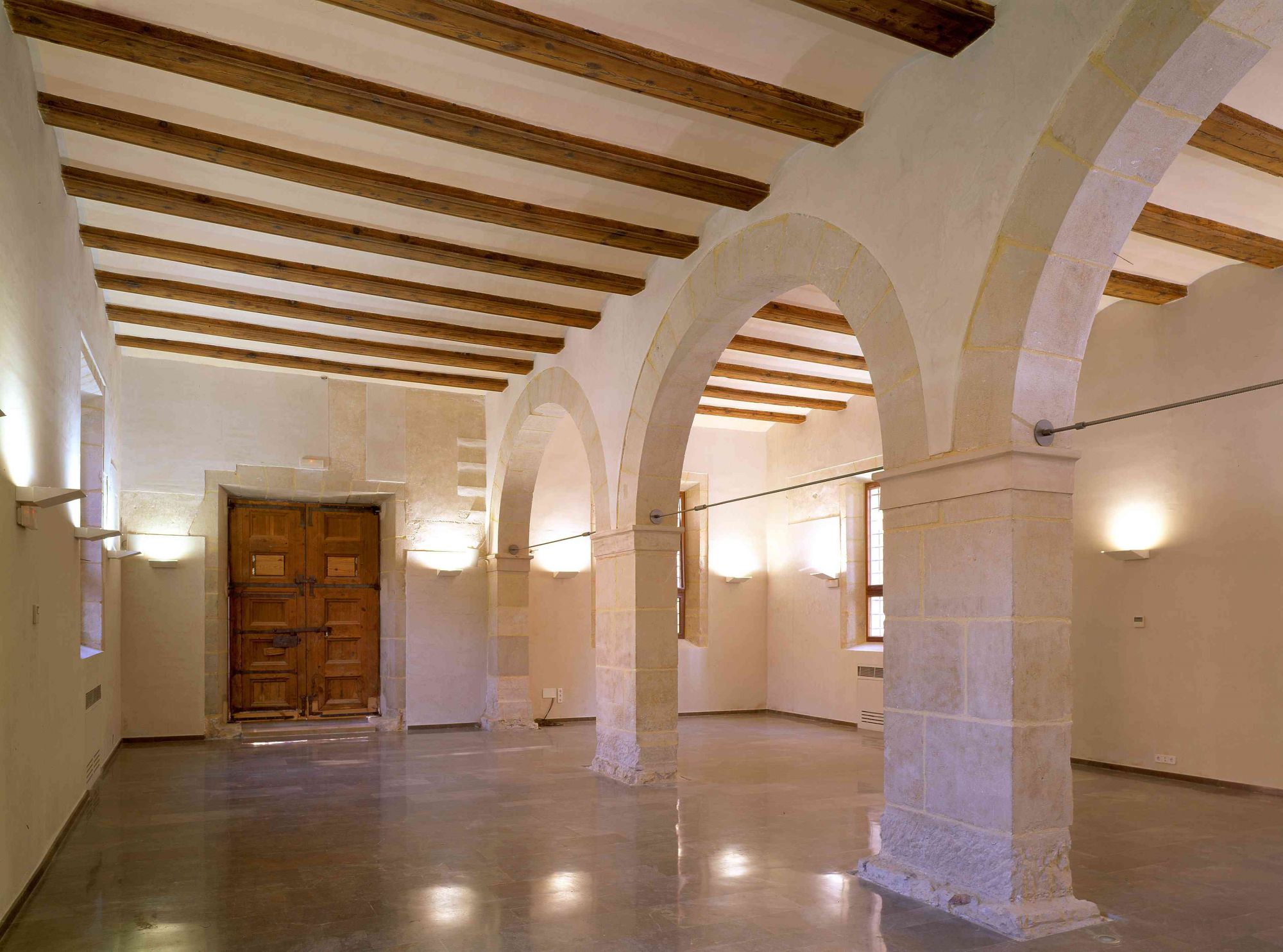 The palace known as “ Ca la Vila” is a renaissance style edifice built in the late 16th and early 17th century, between 1596 and 1602, to house public institutions of the Royal Town of Lliria, such as The Town Hall, the Juror´s Chamber, the Almudín, the Court of Justice and the Prison. The classic arcade is one of its main features, crossing the entire building under an ample cornice. It’s worth highlighting the symbolic meaning of the portraits on the ceiling of the plenary hall, representing those who were executed during the Carlist Wars.

SCHEDULE: From 9am to 2.30pm, Tuesday to Sunday. The museum is closed on Mondays, holidays and on the last Sunday of every month.
PARKING: The council can close off space as needed near the building.
STORAGE: Available inside the building, if requested.
PROPERTY: Llíria Town Council

Ruins of the Hermitage of Santa Barbara

Ruins of the Renaissance chapel that bears the name of the saint and which, after having been built by the...

The palace known as “ Ca la Vila” is a renaissance style edifice built in the late 16th and early 17th...

The monastery is located in Llíria, on the Sant Miquel Hill.The initial construction of the monastery dates...

The chapel from XVII is situated about 2.5 kilometers from Liria, direction of Olocau in the Parc de Sant Vicent ....

Iberian settlement. VI B. C. – II B. C. Declared Propery of Cultural Interest. This deposit was situated in...

Roman city. I-VII A.D. Declared Property of Cultural Interest The Roman Shrine Game Mura is one of the most unique...