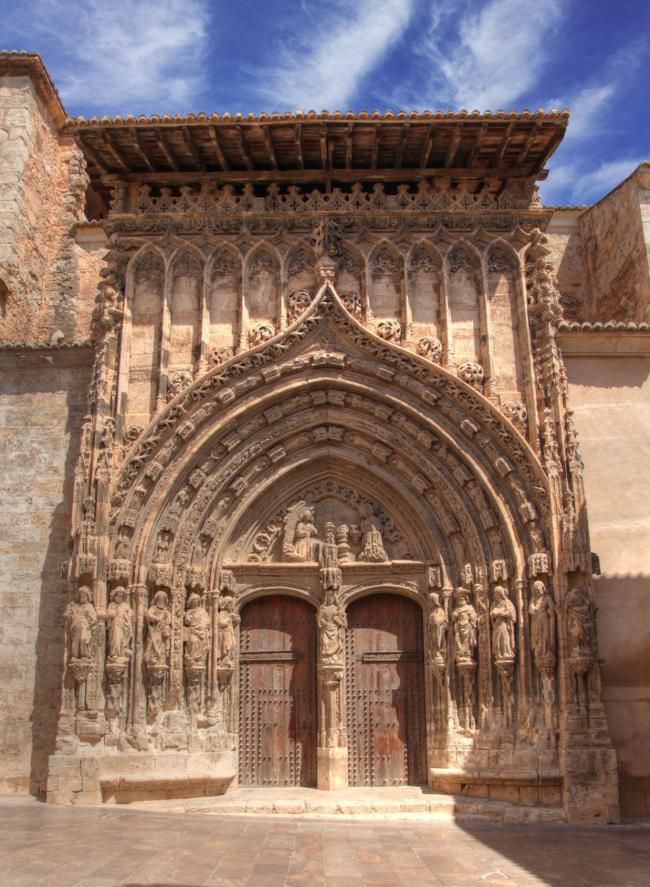 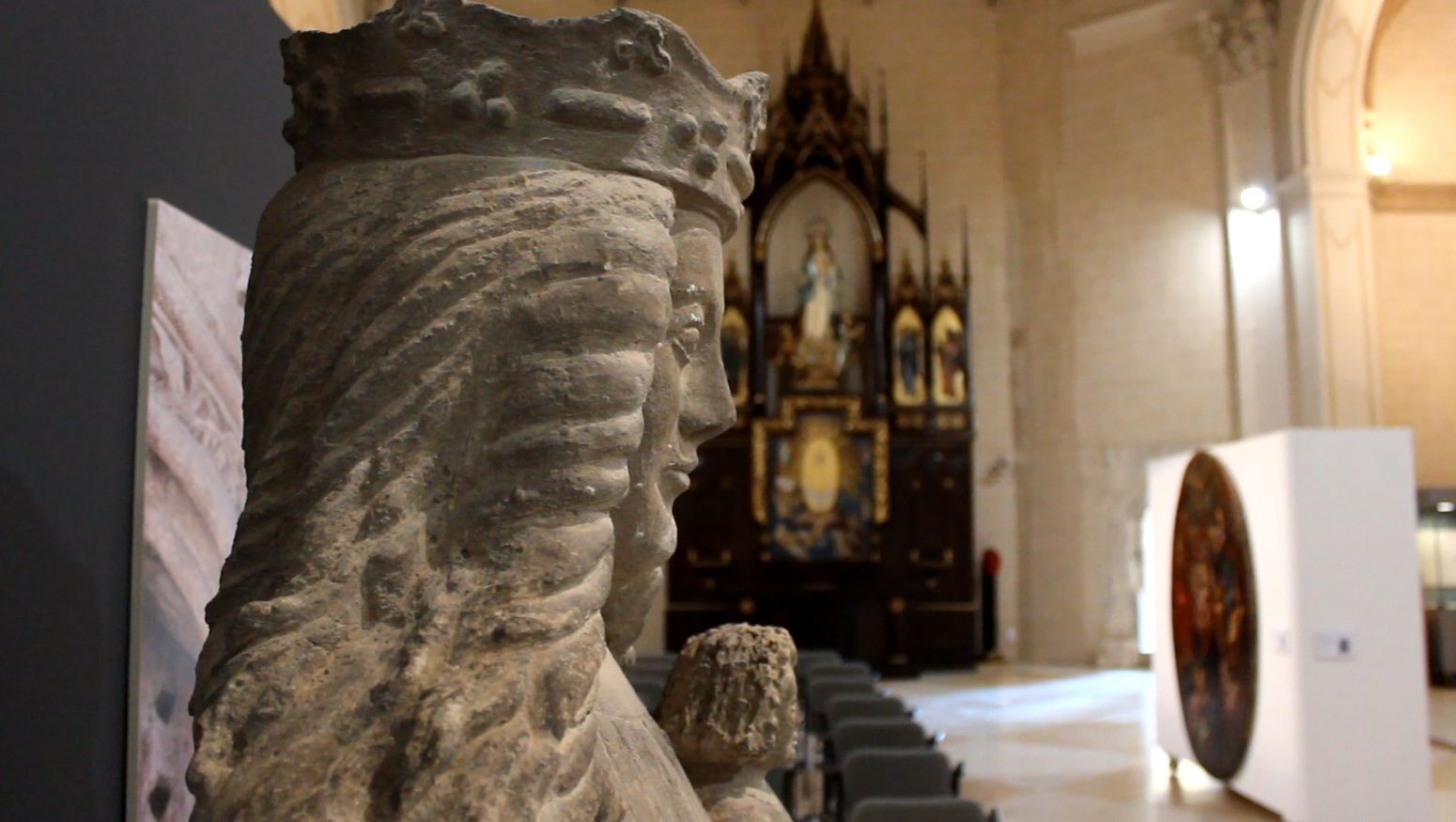 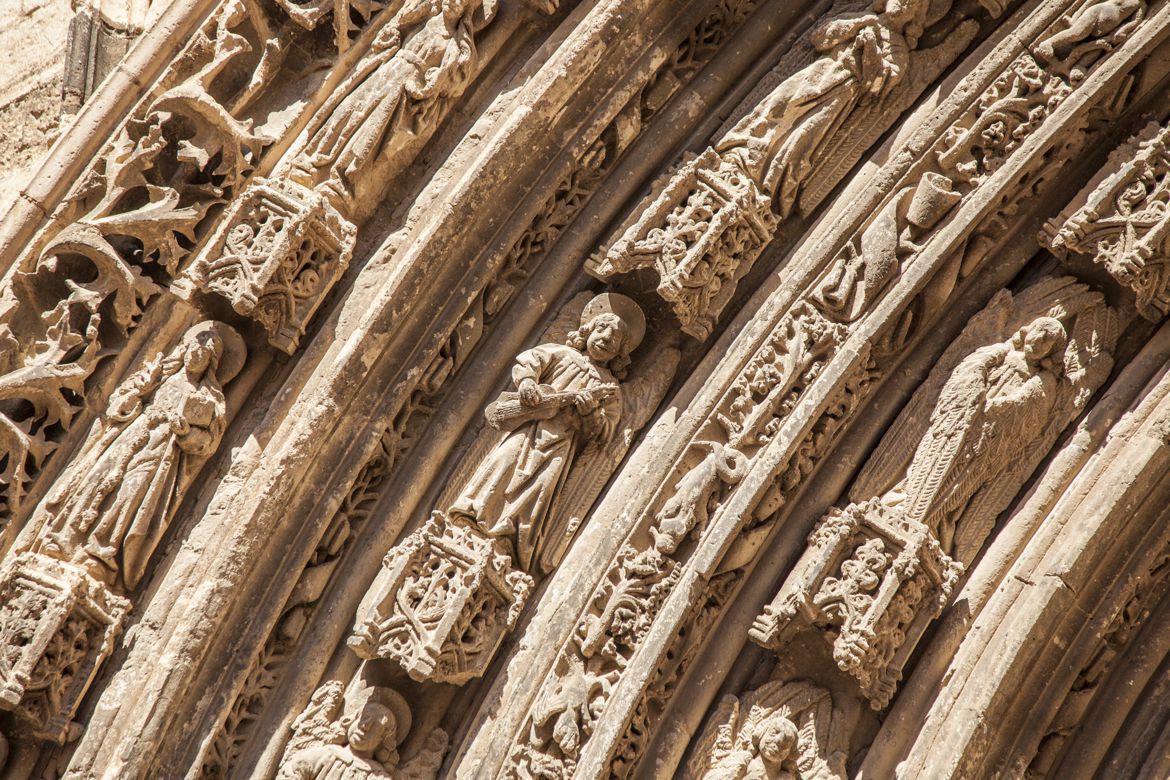 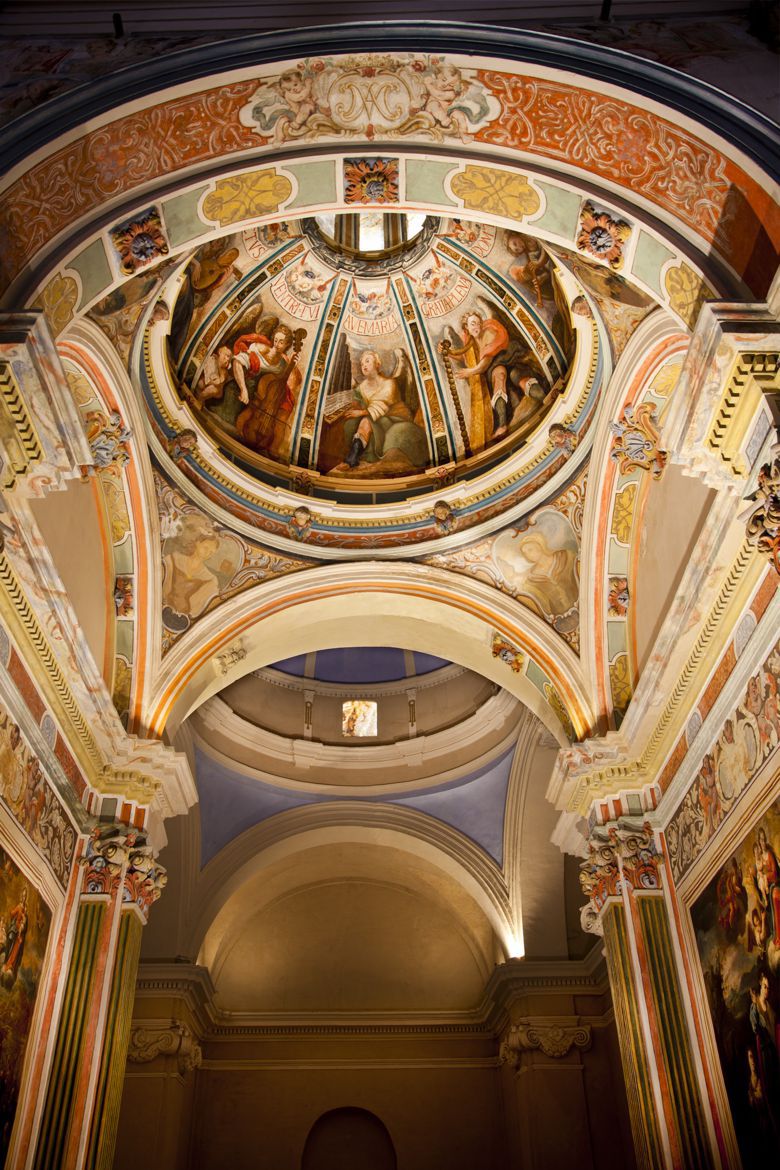 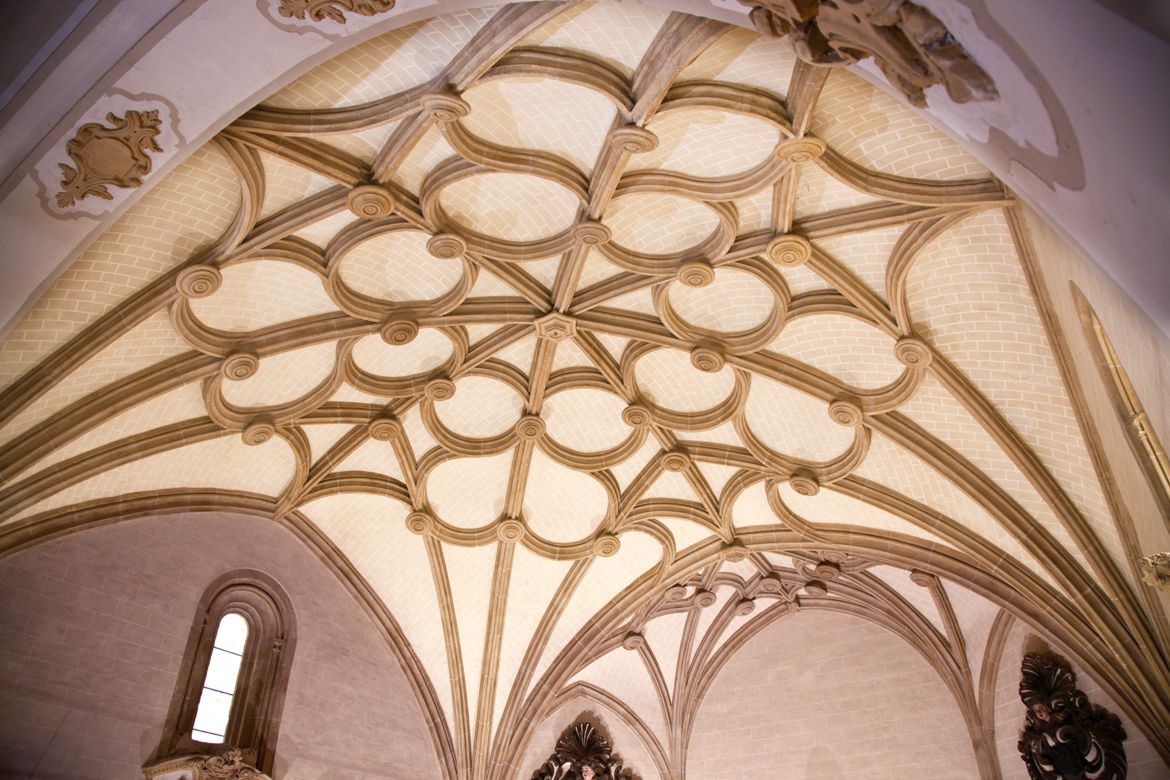 Its construction began in the early fourteenth century, apparently on the old mosque, but its current appearance is due to interventions made at the end of the fifteenth and sixteenth century and the rehabilitation carried out in the decade of the eighties of the last century. Inside we can see the Gothic tracery vault of the sixteenth century and the dome of the chapel decorated with paintings. The church is closed to worship and is currently used as a large format exhibition hall and concerts throughout the year.

INTERIOR FEATURES: Open interiors. Decorated ceilings EXTERIOR: Doors with nails, castle. Portico.
ATMOSPHERE: Luminous and spacious
ACCESS: Being in the historic center can not access large or heavy trucks.
PARKING: Cars can be parked in the Plaza del Castillo and Plaza de la Villa. Near the Villa Neighborhood there is a large esplanade to leave trucks or large vans.
NOISES: Outside traffic noise.
HOURS: Every day. You can not record when there are scheduled exhibitions.
PROPERTY: Requena City Council.