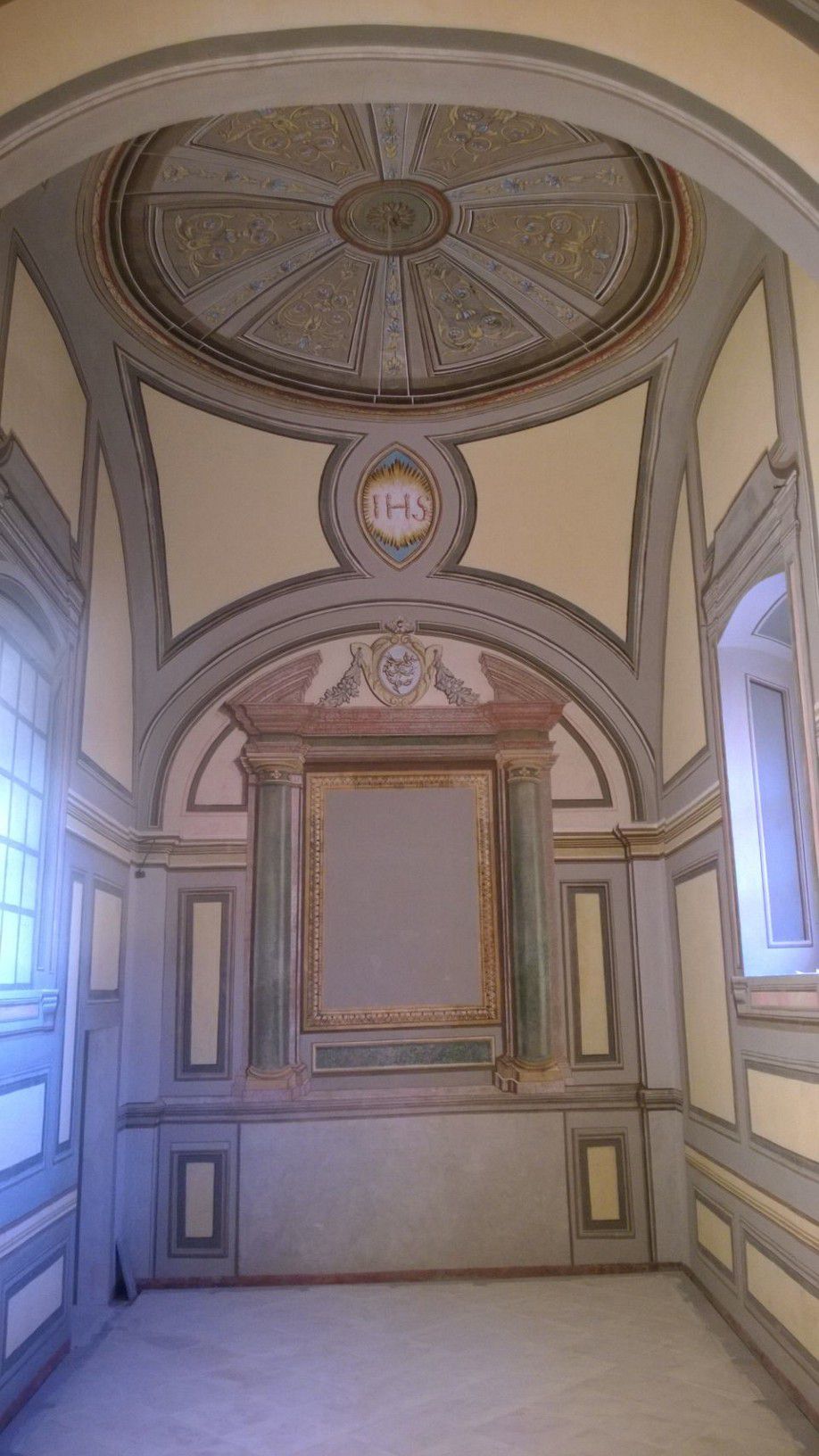 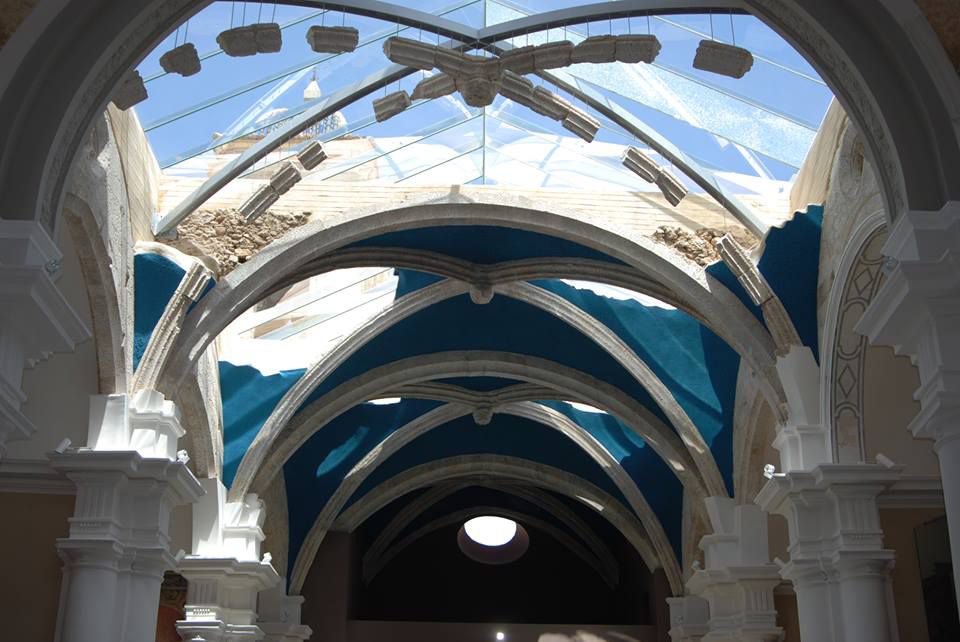 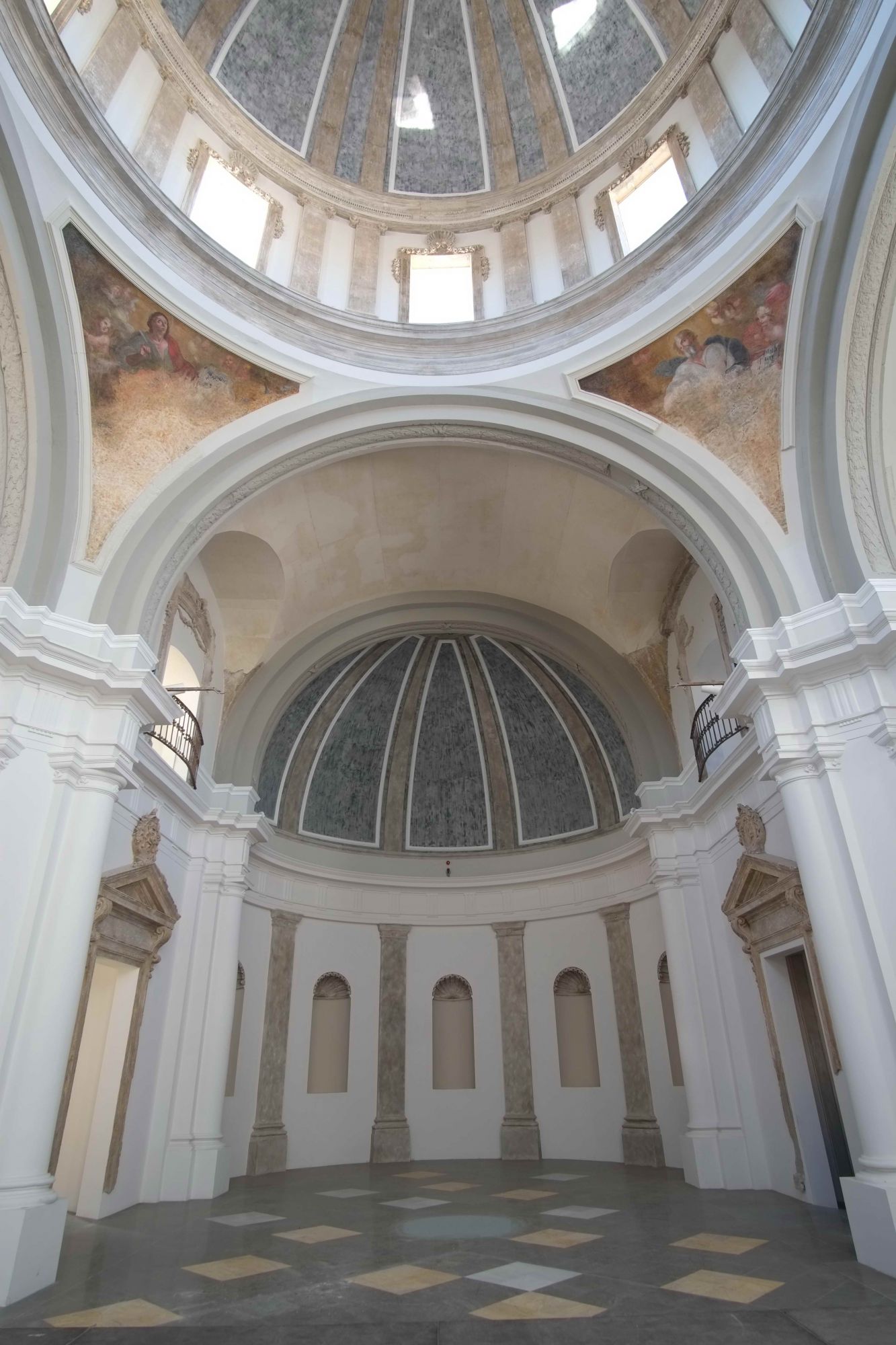 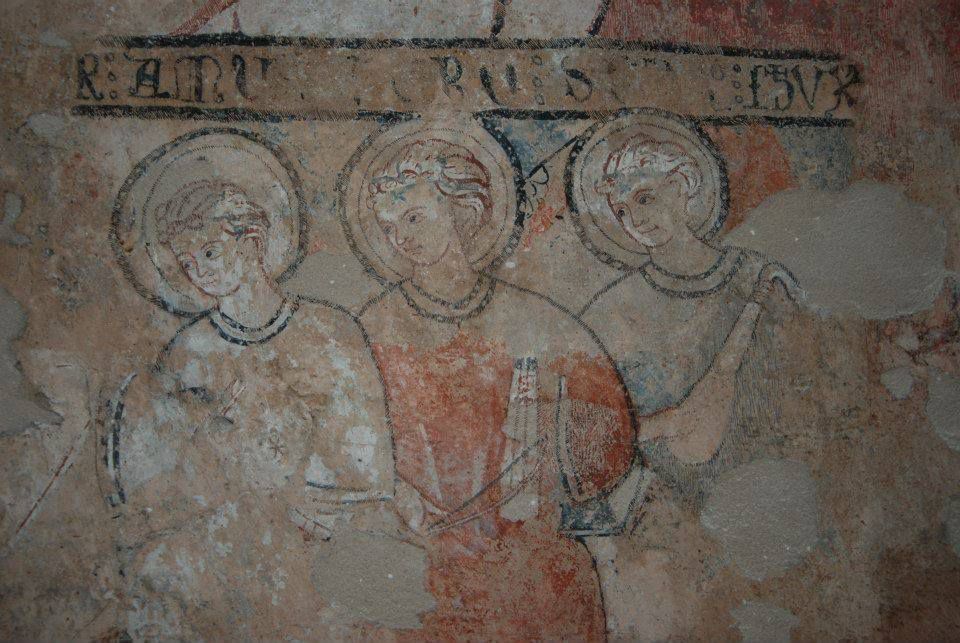 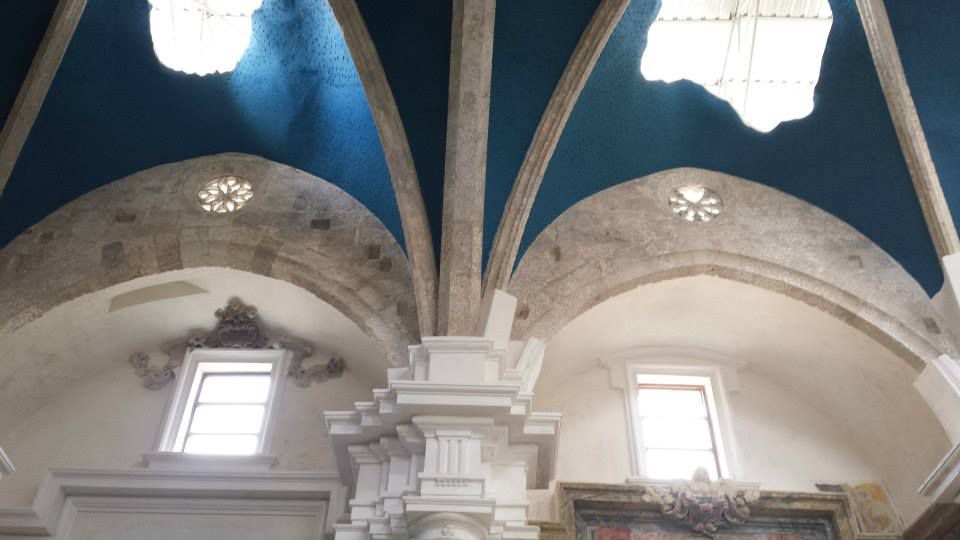 The construction of the Church of San Nicolás is dated in the 13th century. From that moment on, different architectural interventions were carried out, such as the Gothic-style extension with ribbed vaults from the mid-15th century, the 16th-century Renaissance one in the choir and the cover, the Baroque intervention covering the nave with plasterwork and the extension of the XVIII century, building the current portal, the dome and the apse of the presbytery. In the Church of San Nicolás, apart from seeing the elements of these architectural styles, we also find small fragments of Romanesque and Gothic paintings, remains of anthropomorphic tombs, the trompe l'oeil of the Communion Chapel, the impressive dome and the crypts and ossuaries At the moment the church is closed to the cult that is the reason why it does not have altarpieces, images nor ornaments.

INTERIOR FEATURES: Basement. Elevator. Open interiors. EXTERIOR: Cornices. Portico.
ATMOSPHERE: Bright and spacious.
ACCESS: Being in the historic center you can not access with large or heavy trucks.
PARKING: Cars can be parked in the Plaza del Castillo and Plaza de la Villa. Near the Villa Neighborhood there is a large esplanade to park trucks or large vans.
NOISES: Traffic noise.
HOURS: Every day. You can not record when there are exhibitions or scheduled events.