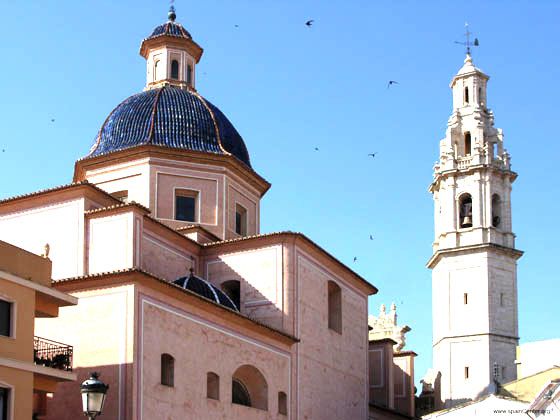 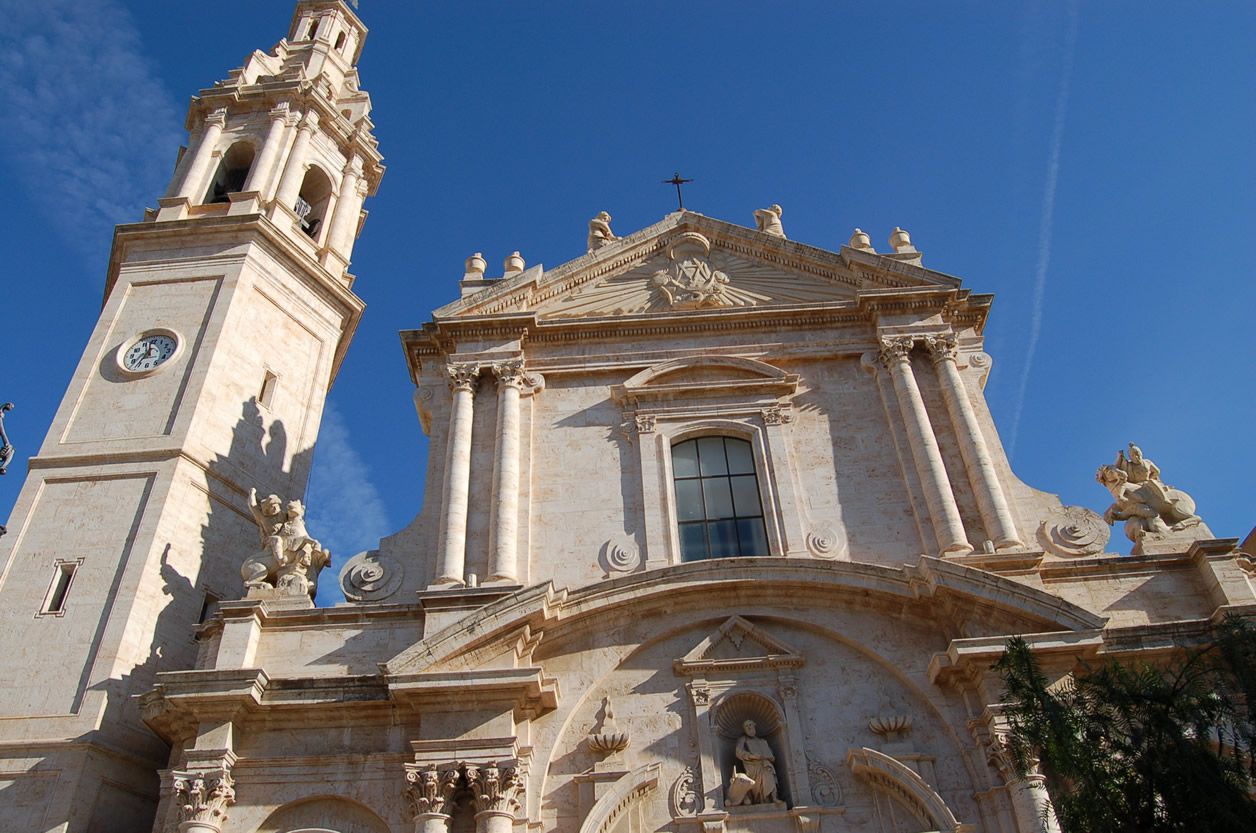 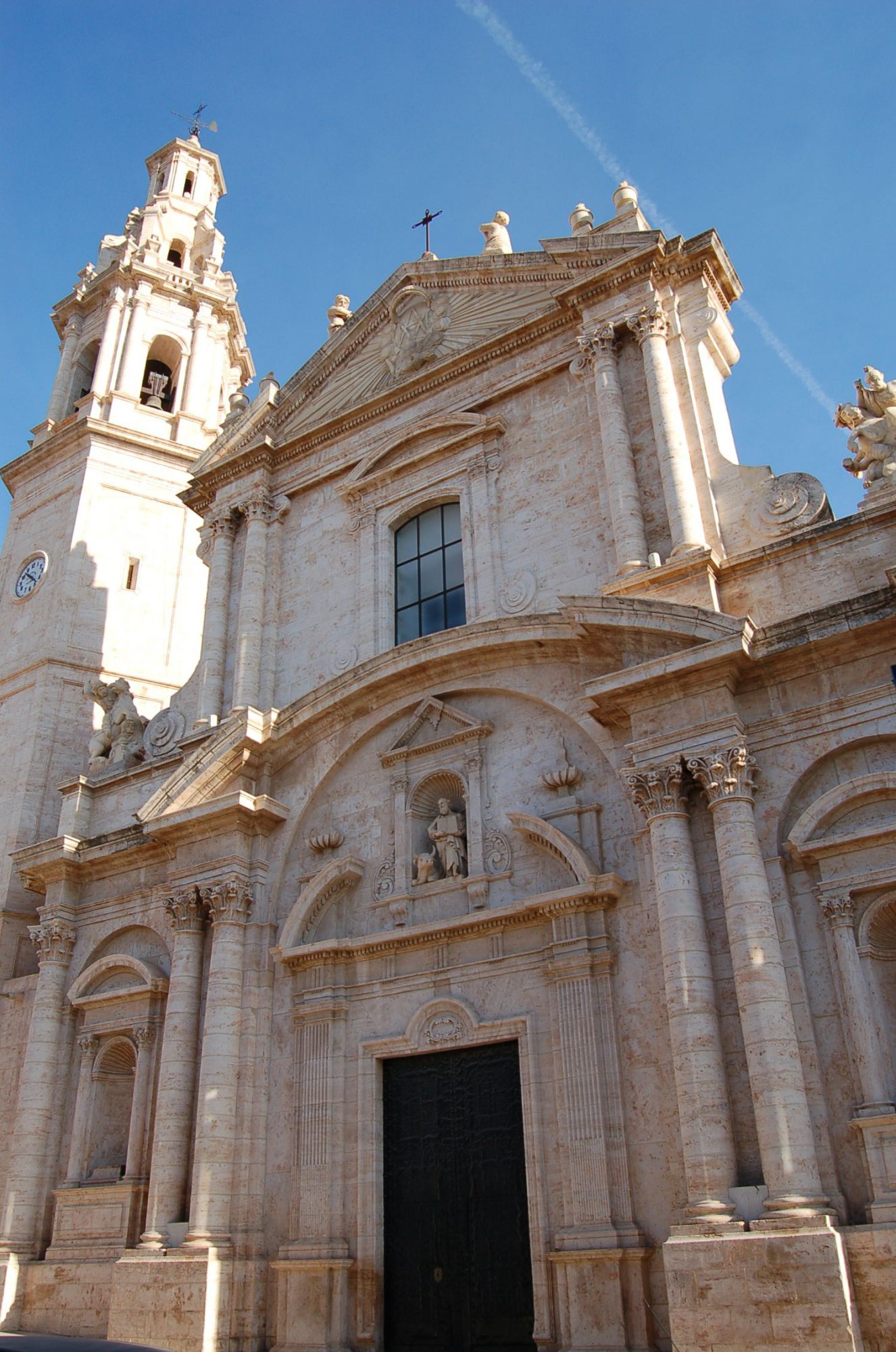 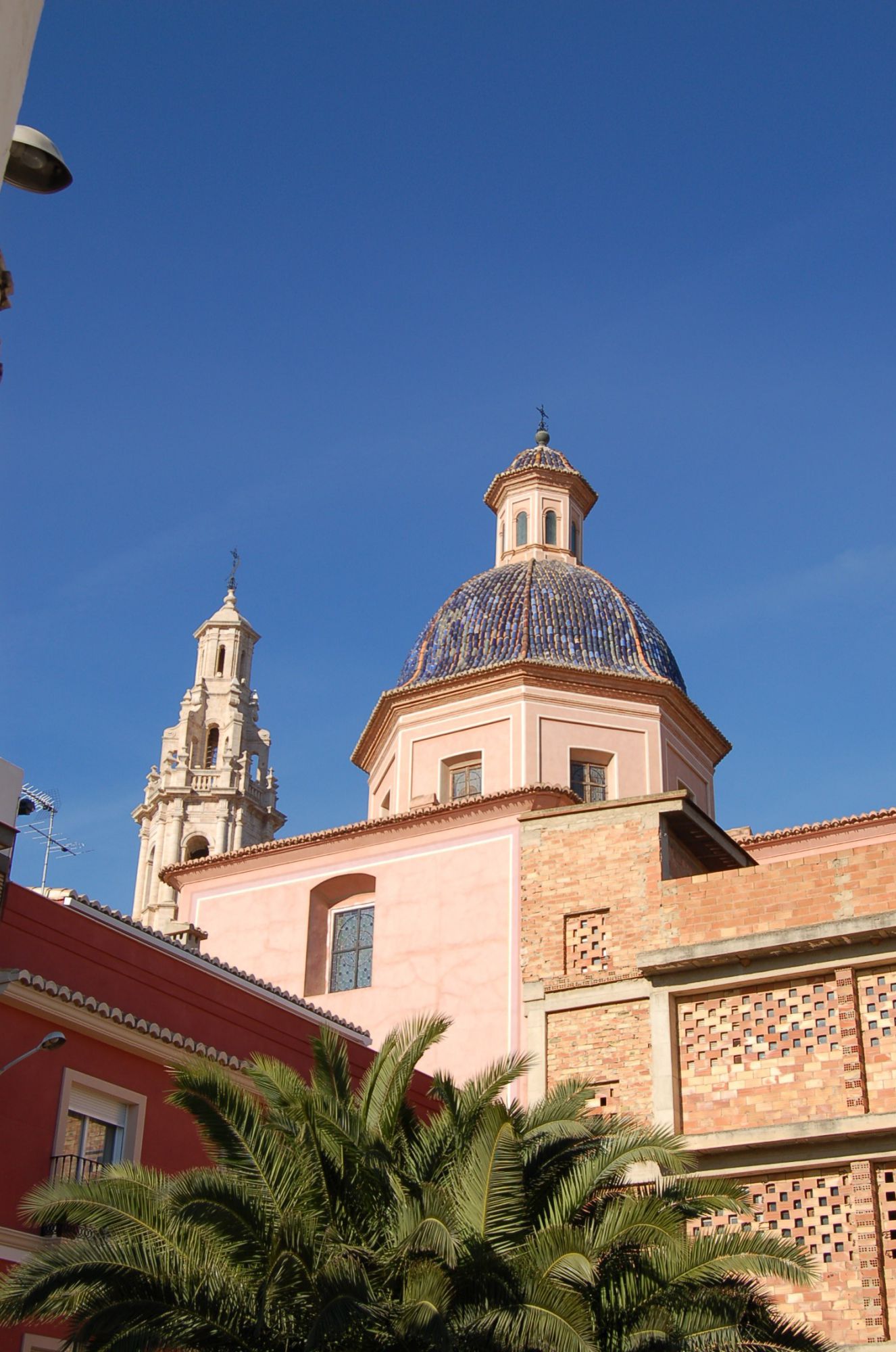 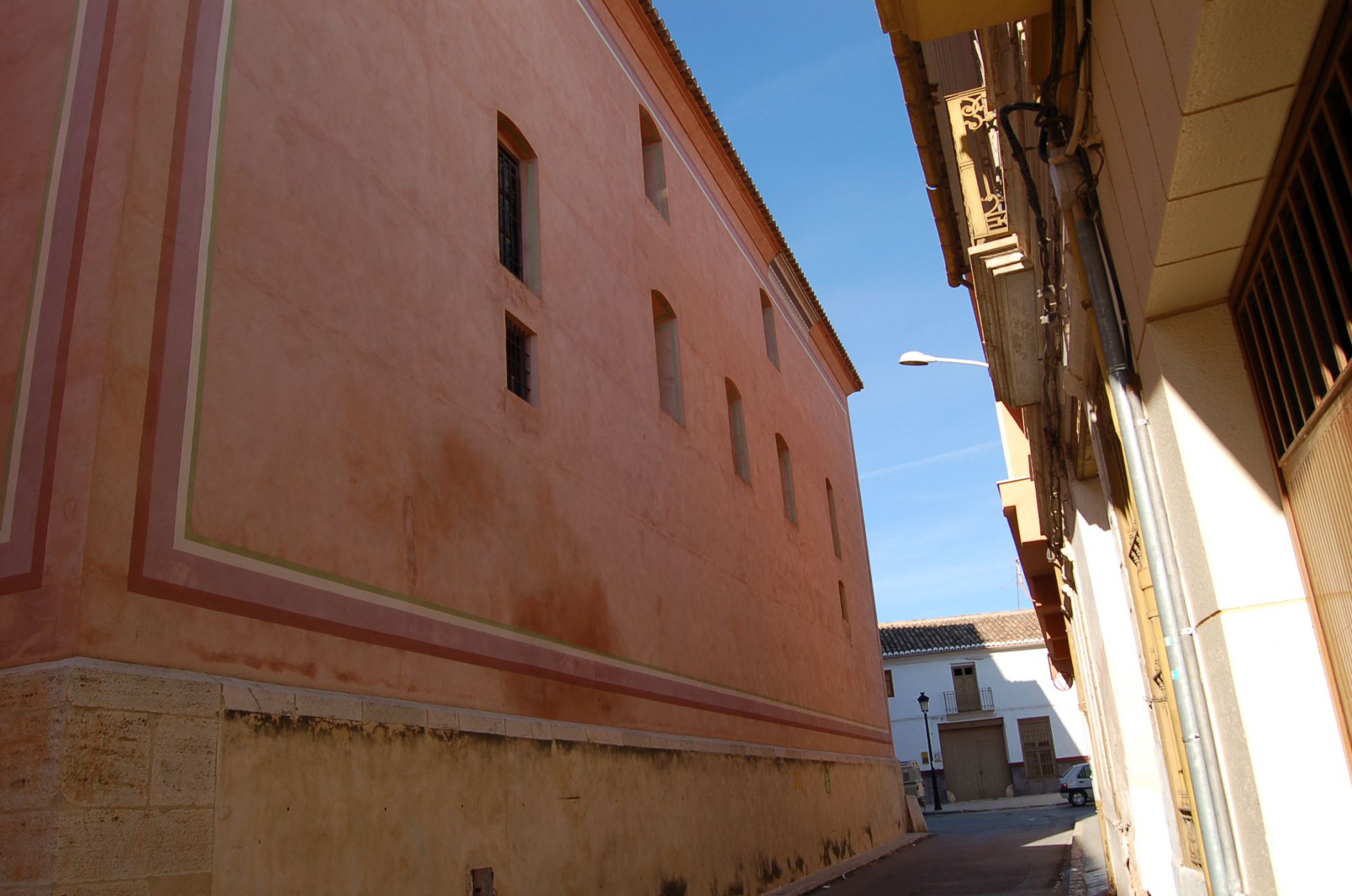 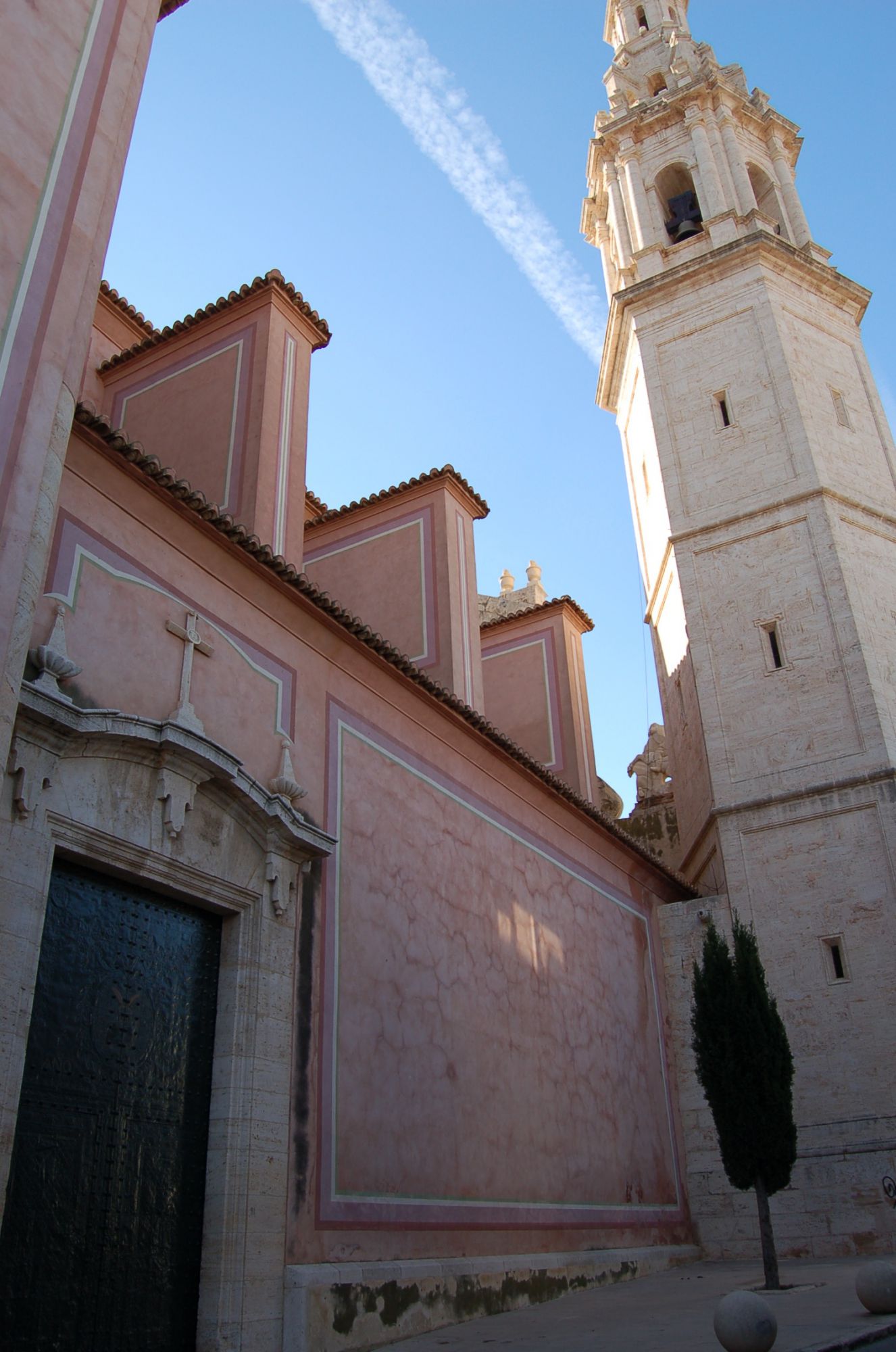 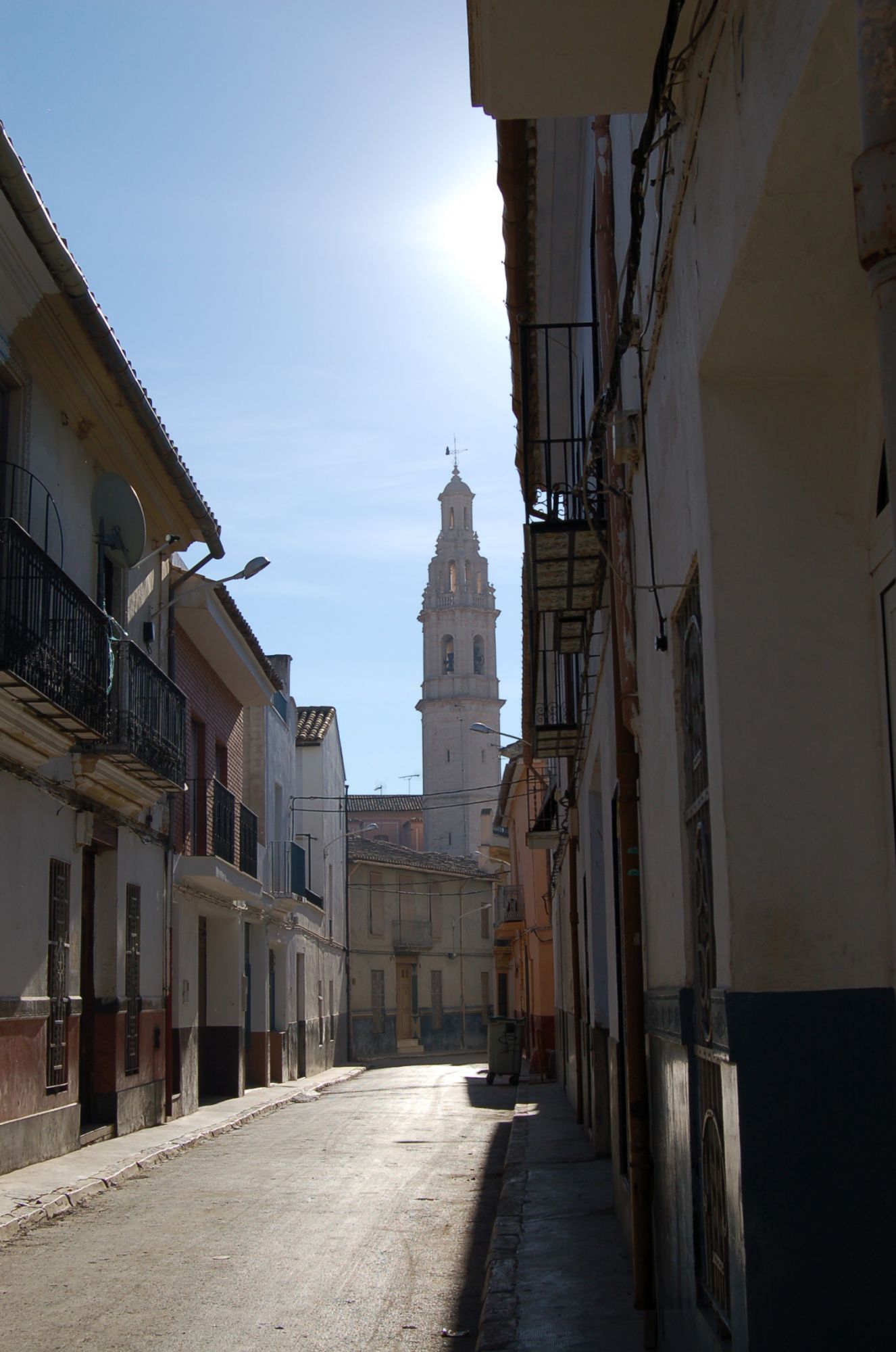 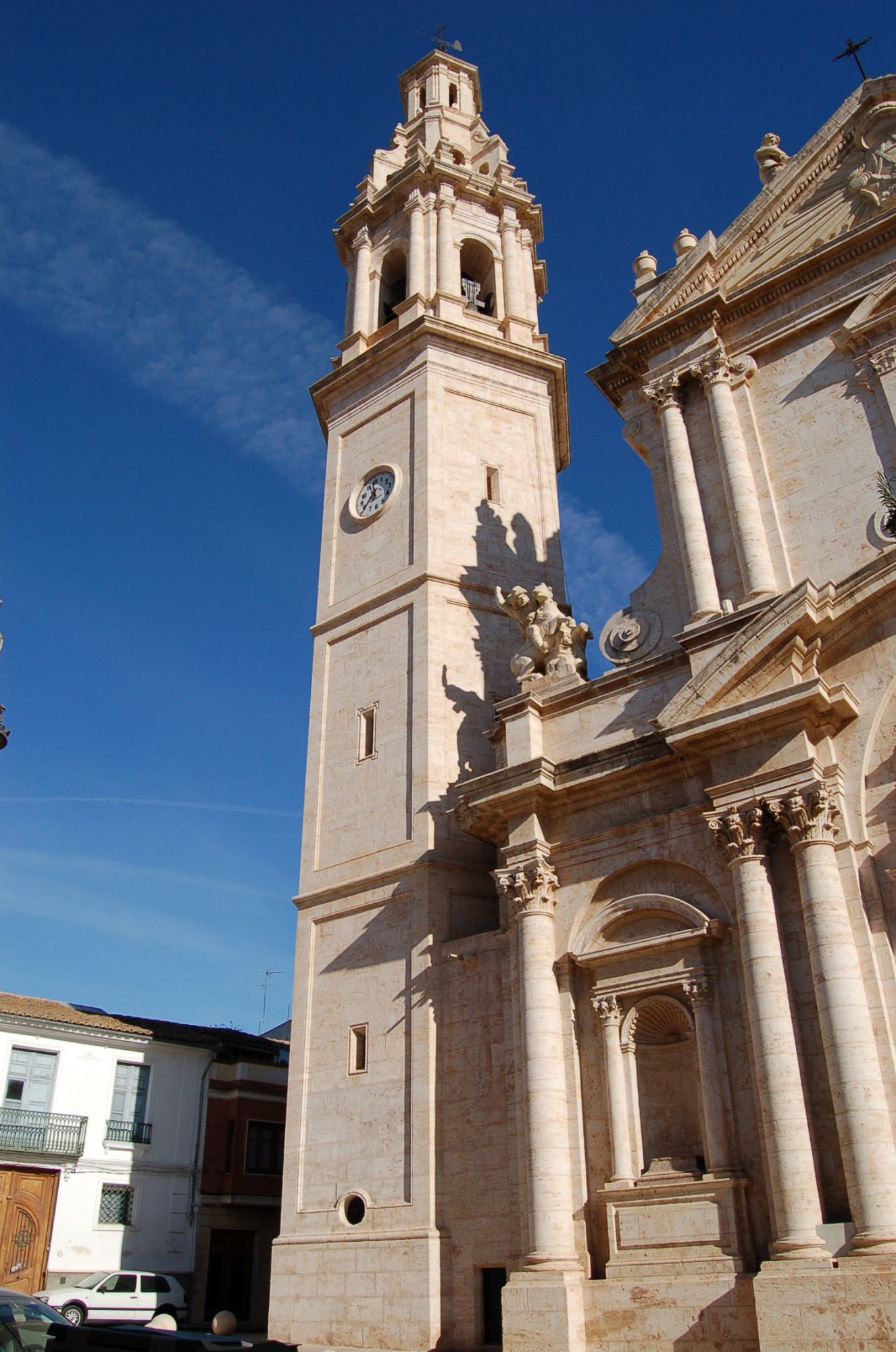 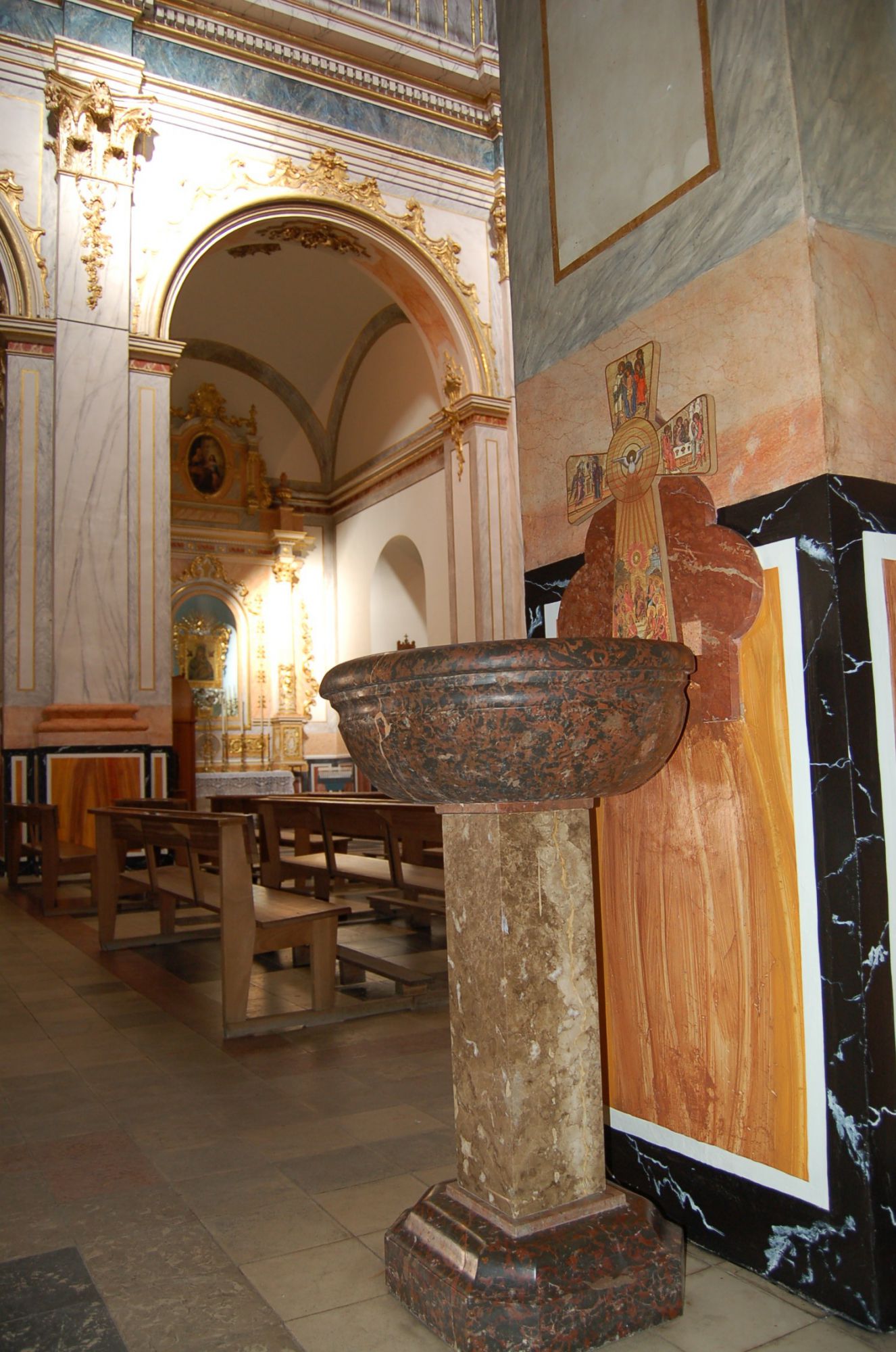 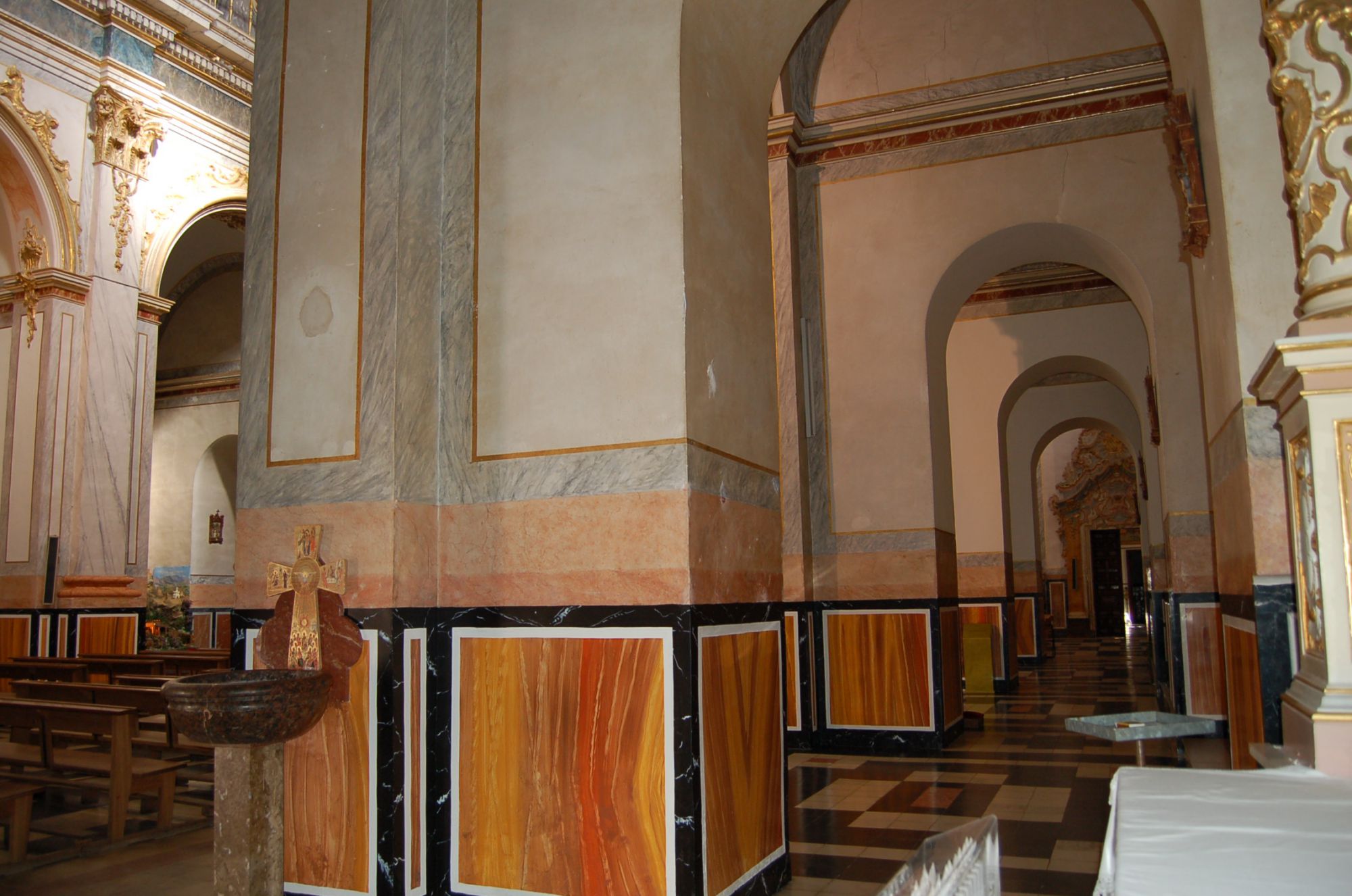 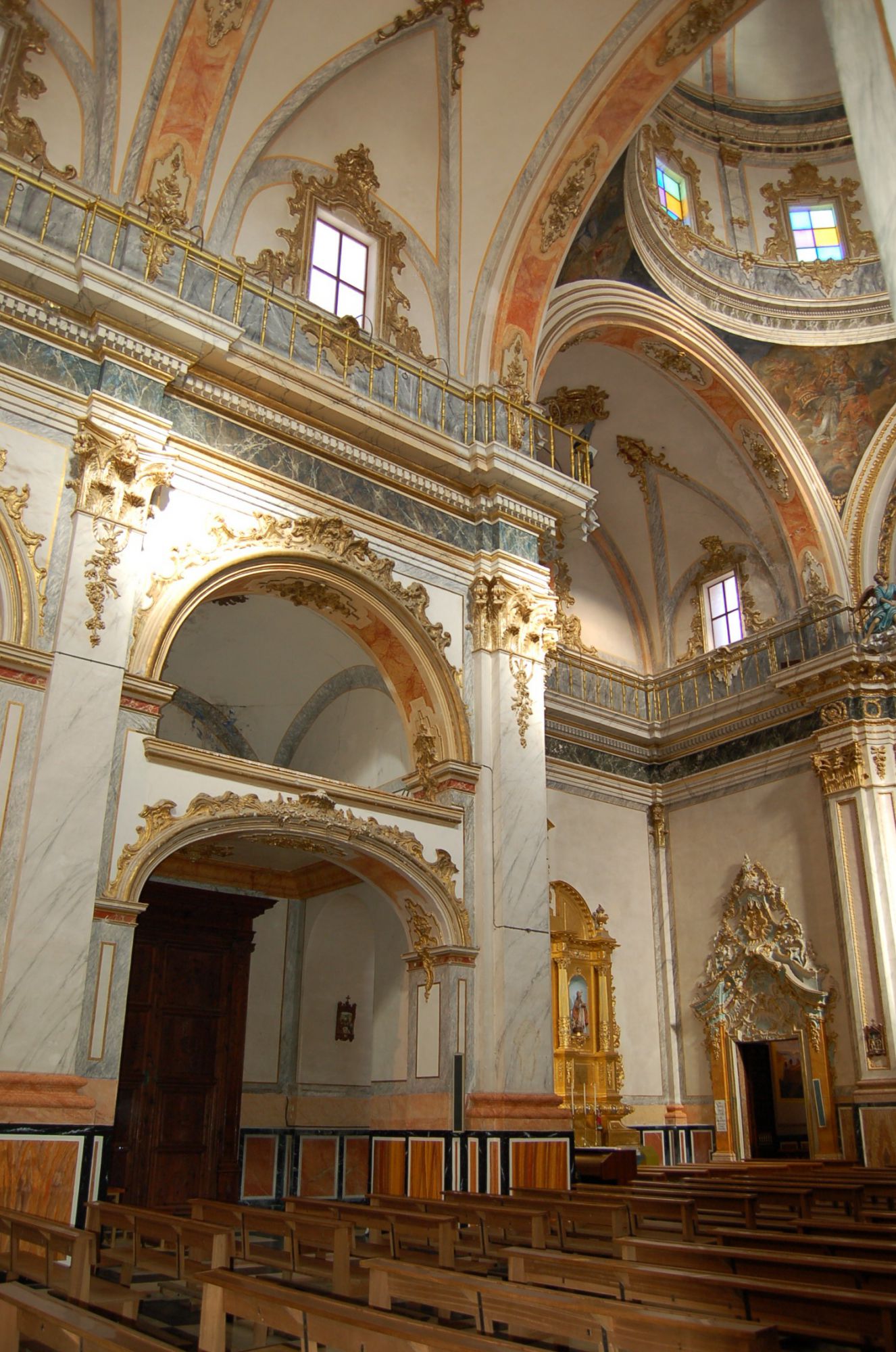 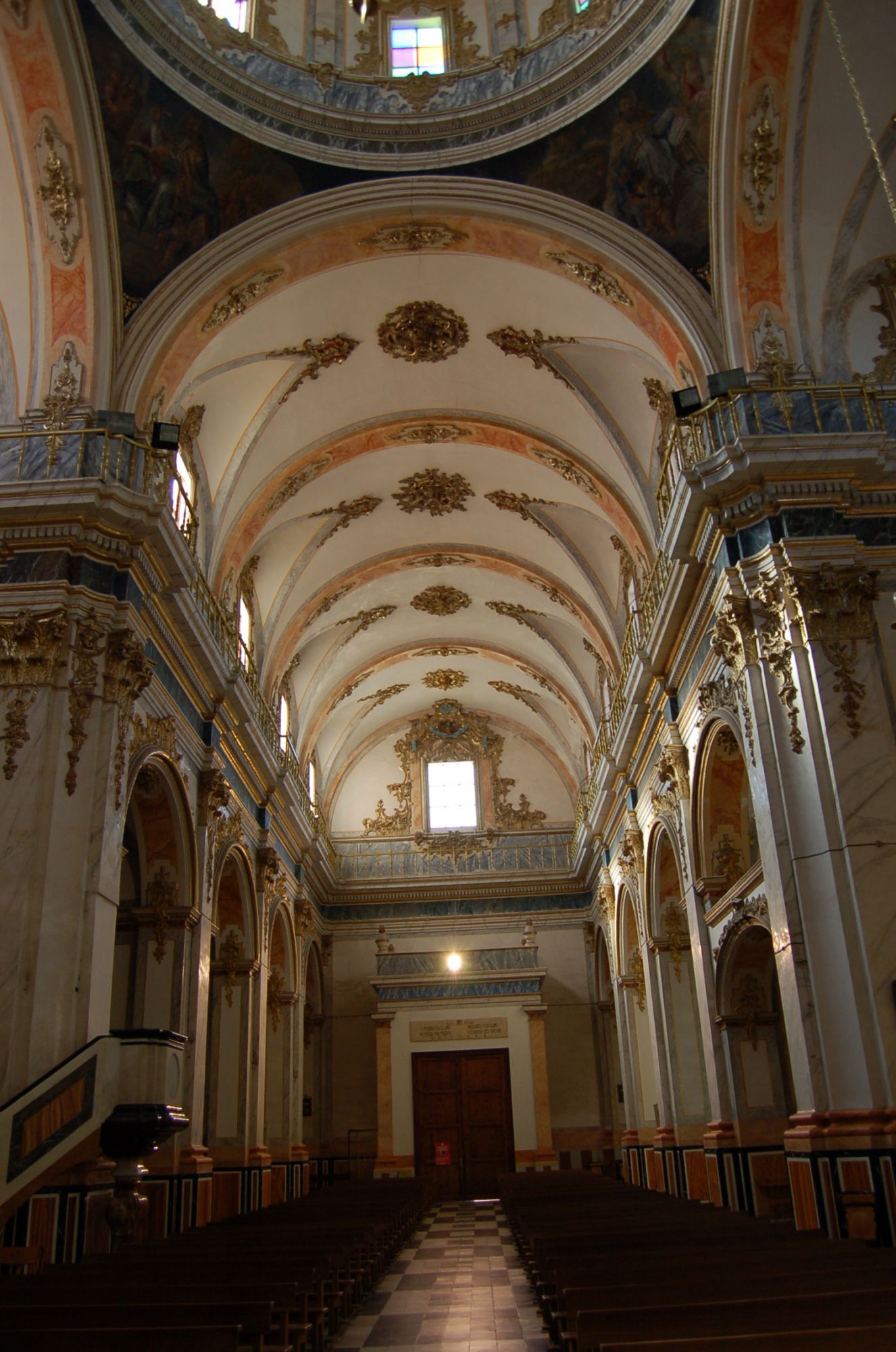 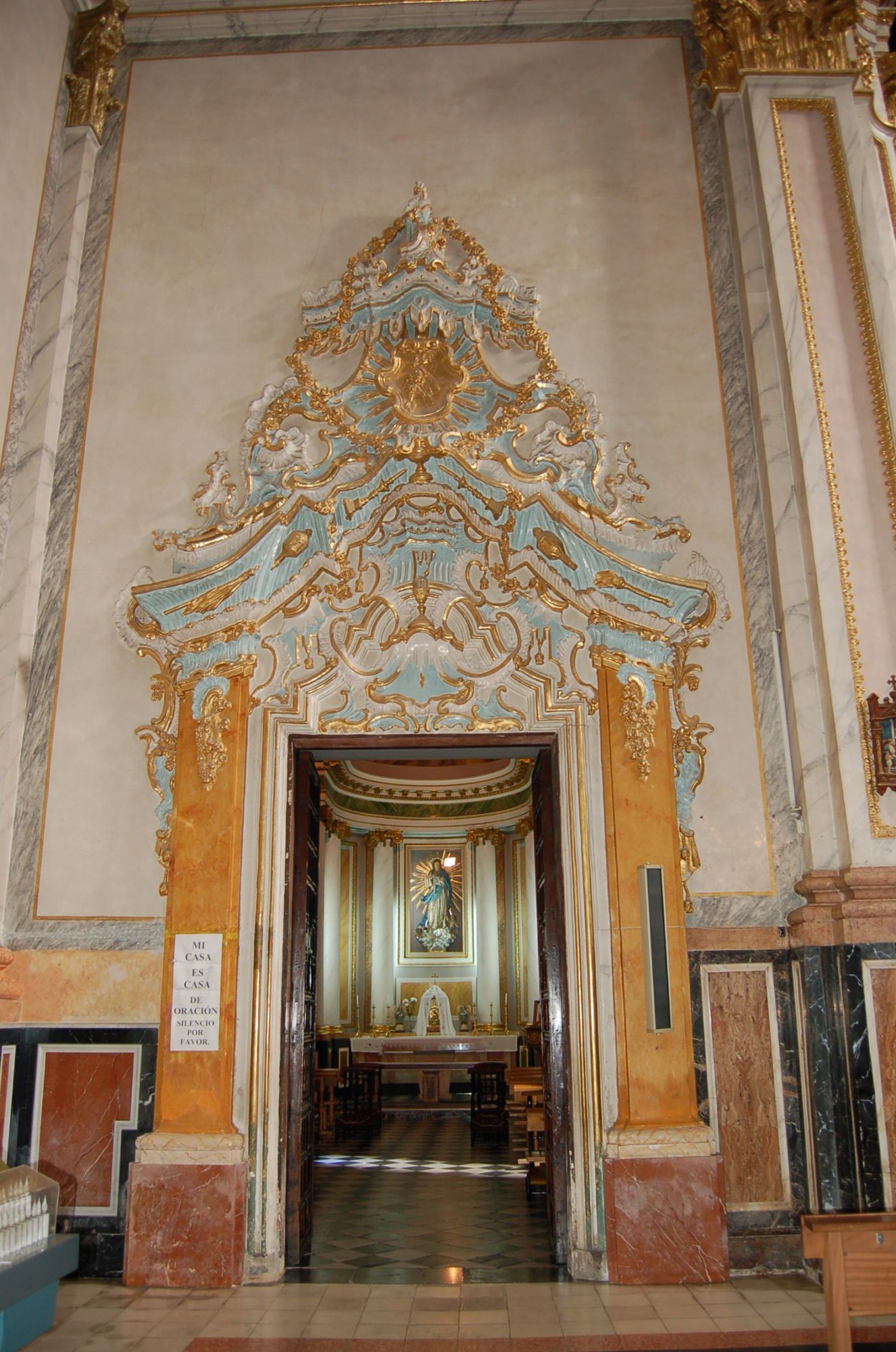 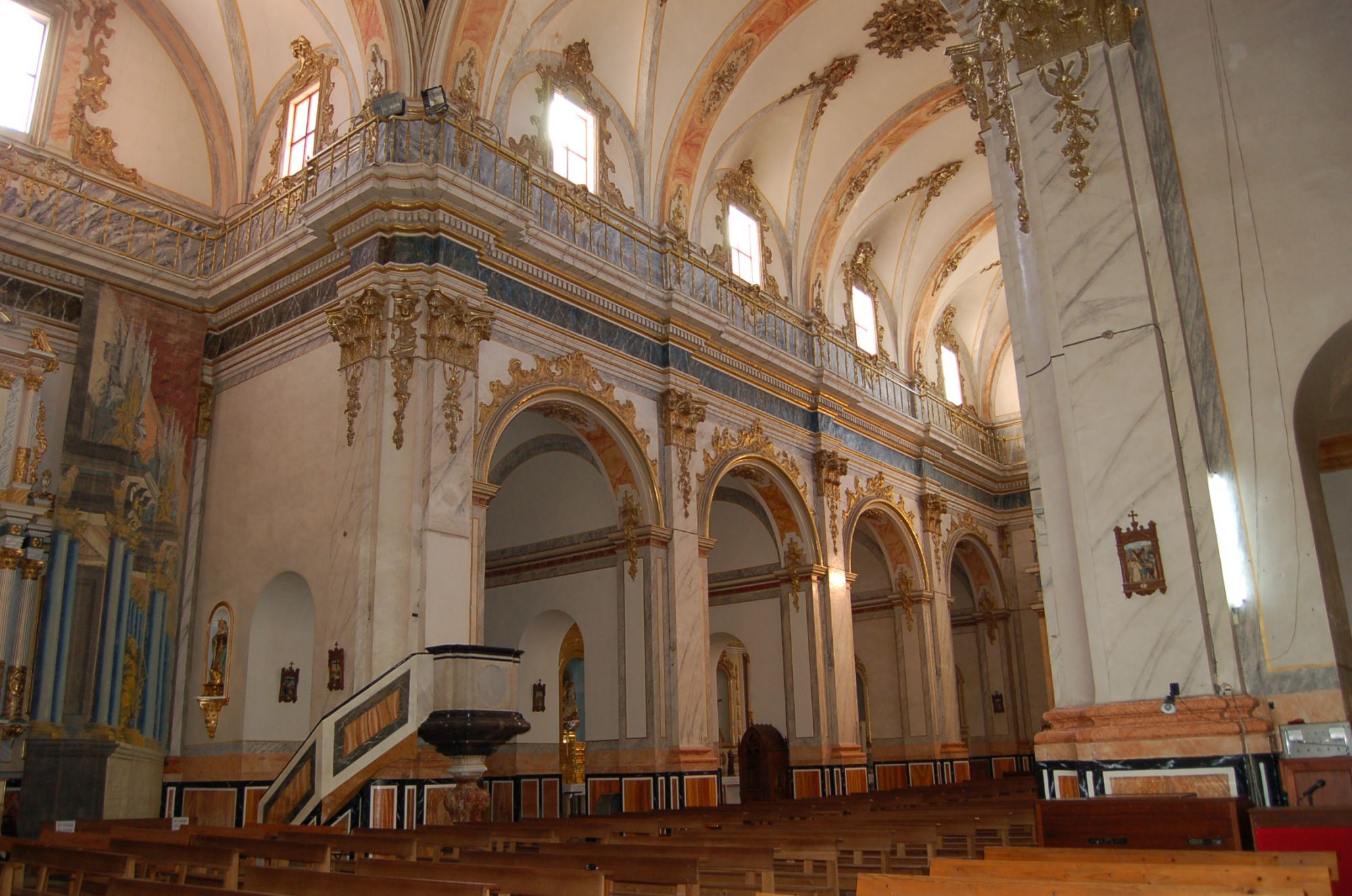 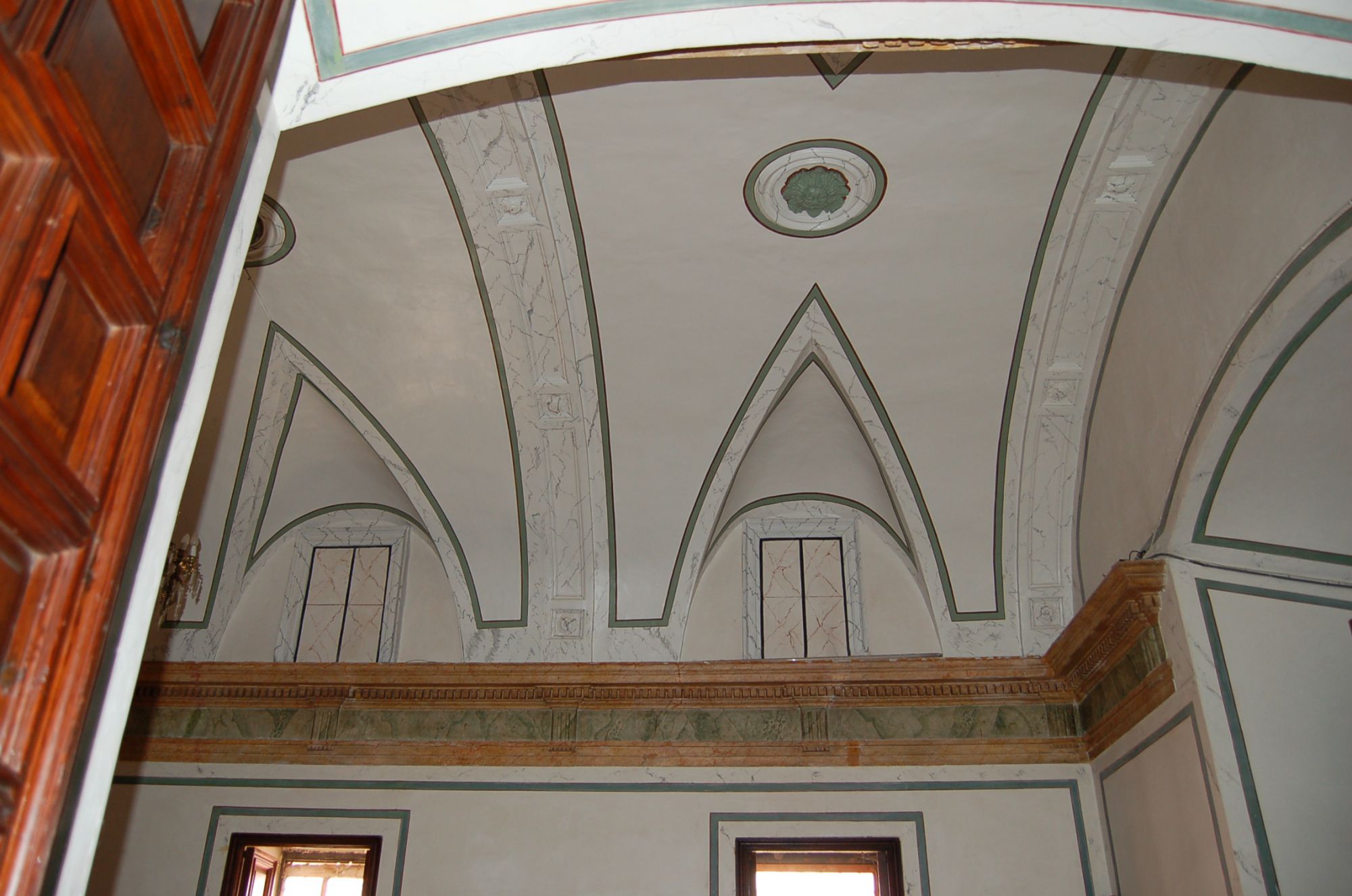 The primitive church of San Lucas Evangelista was built In the 15th century, a small, Gothic-style temple located in Plaza del Castillo. Work on the current church started in 1731, and the previous one continued to be used for small events until it disappeared in 1936, during the Civil War. The ensemble brings together different styles in a harmonious and perfectly integrated manner.