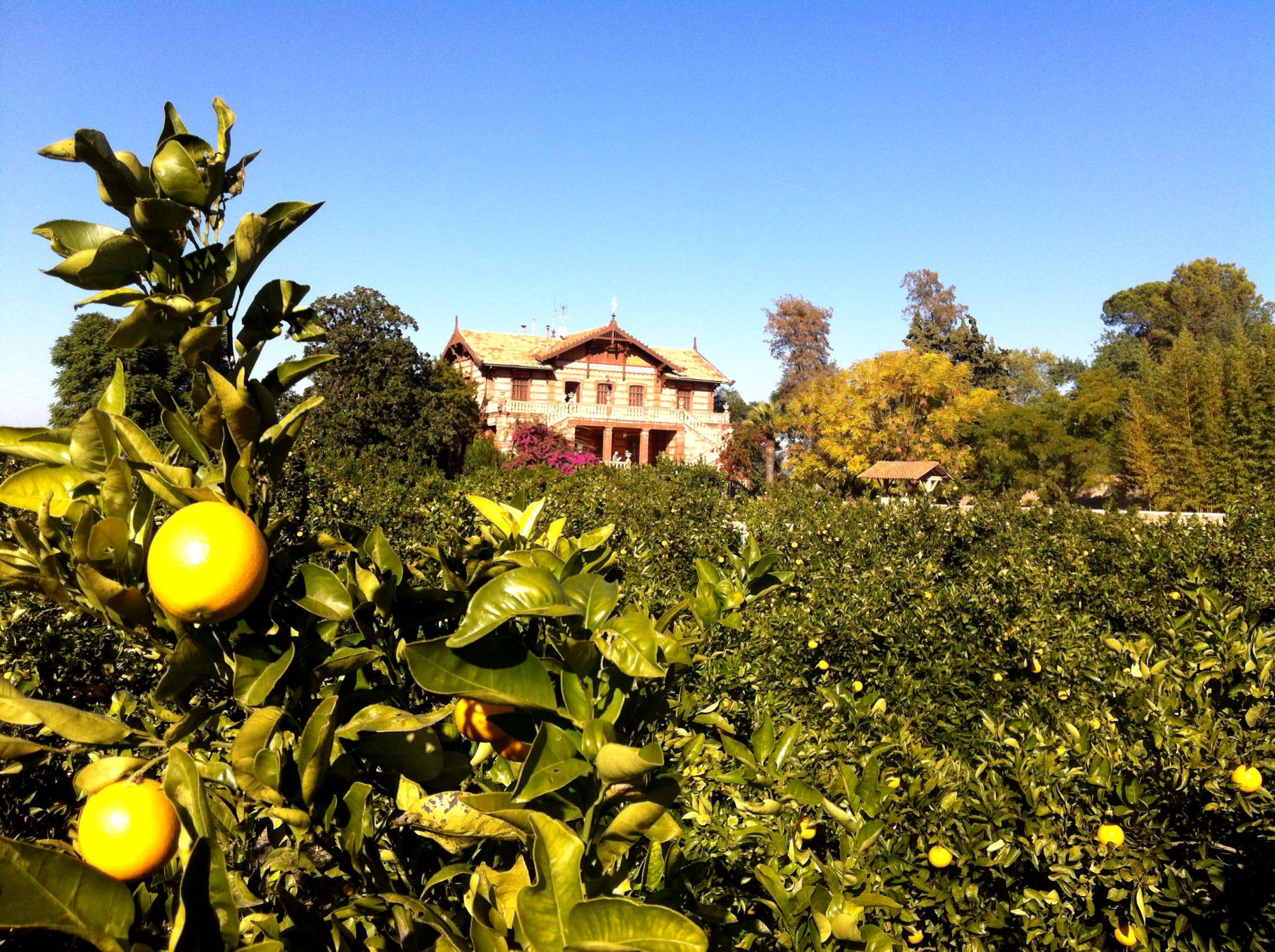 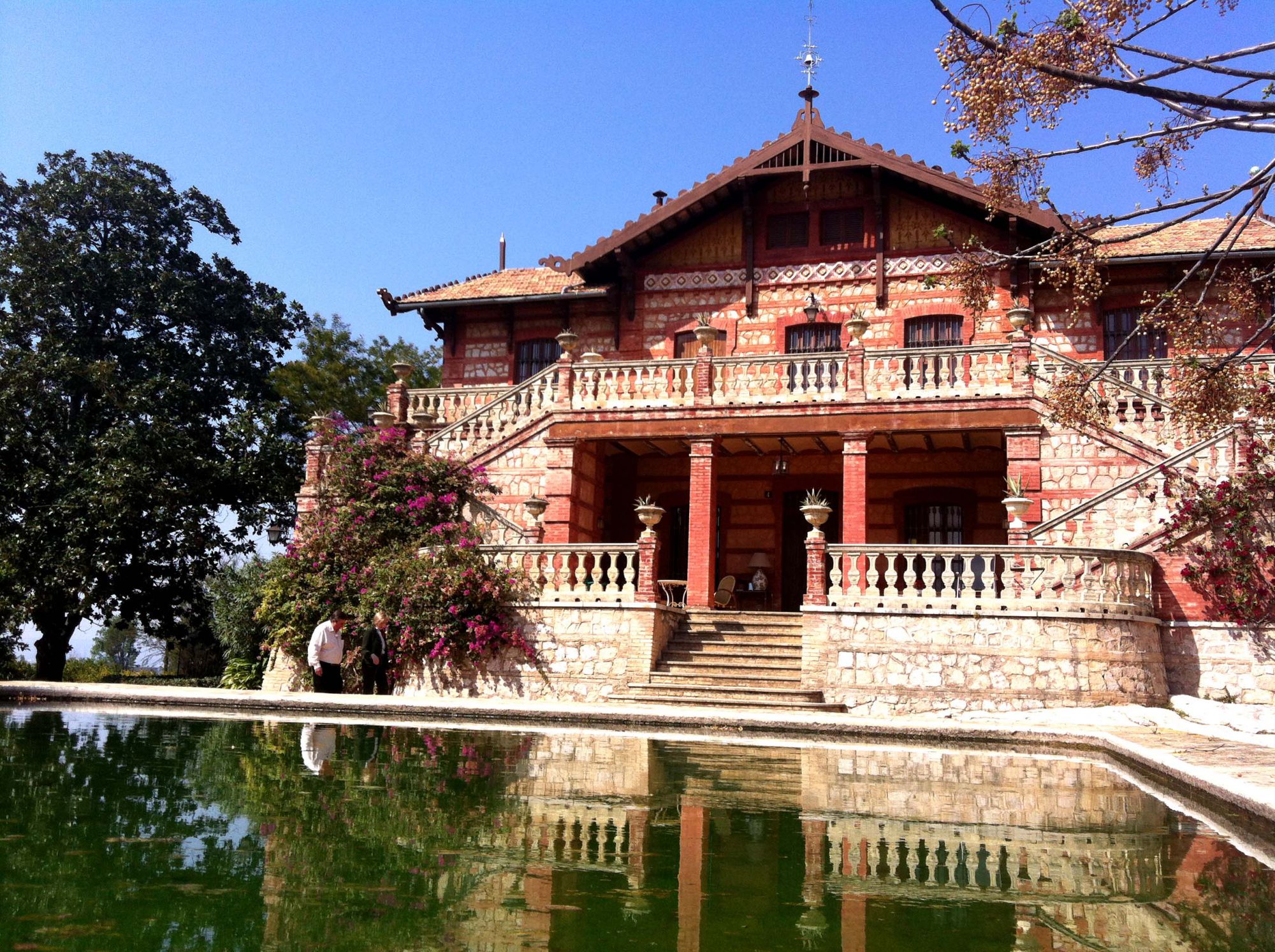 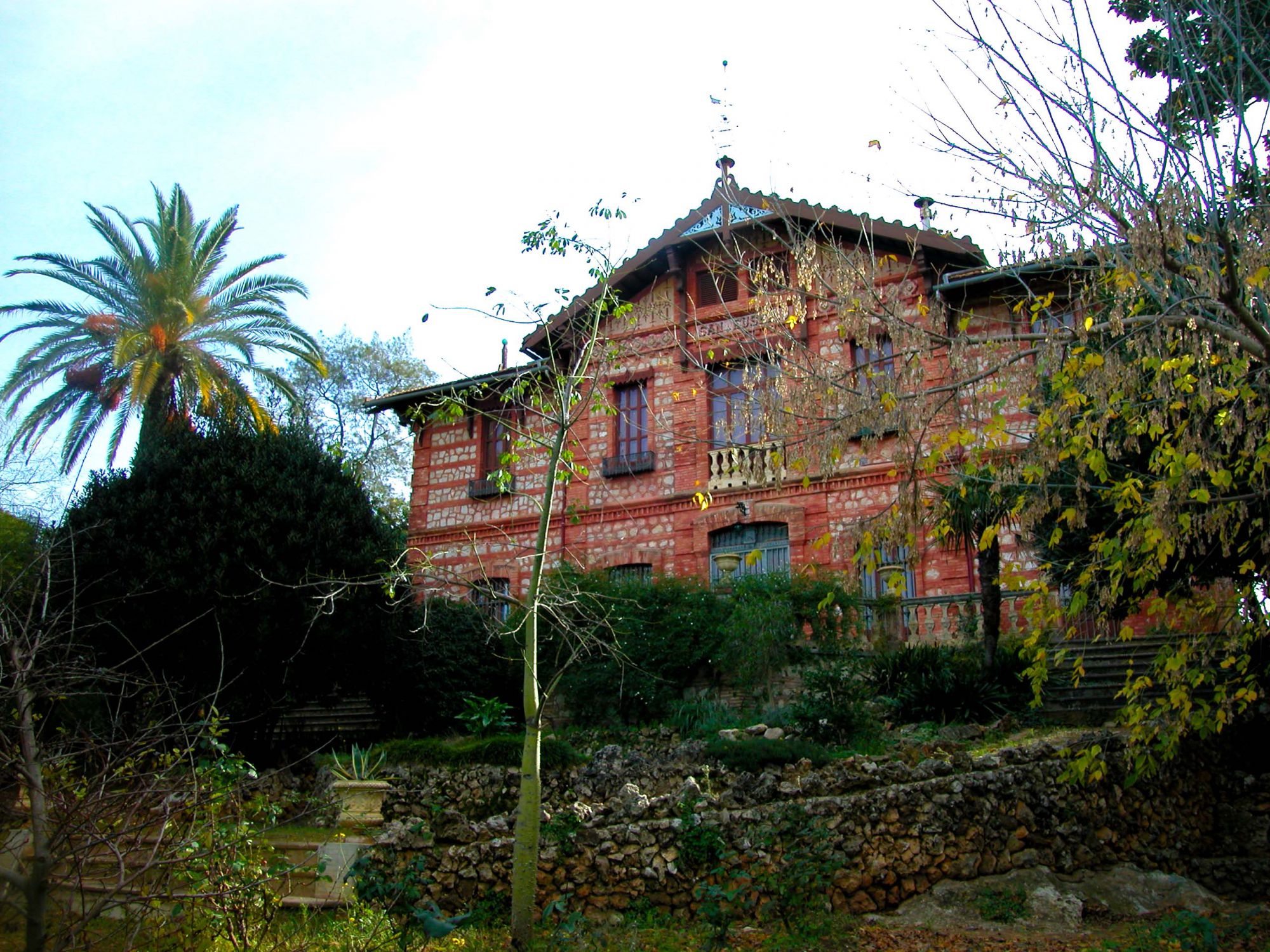 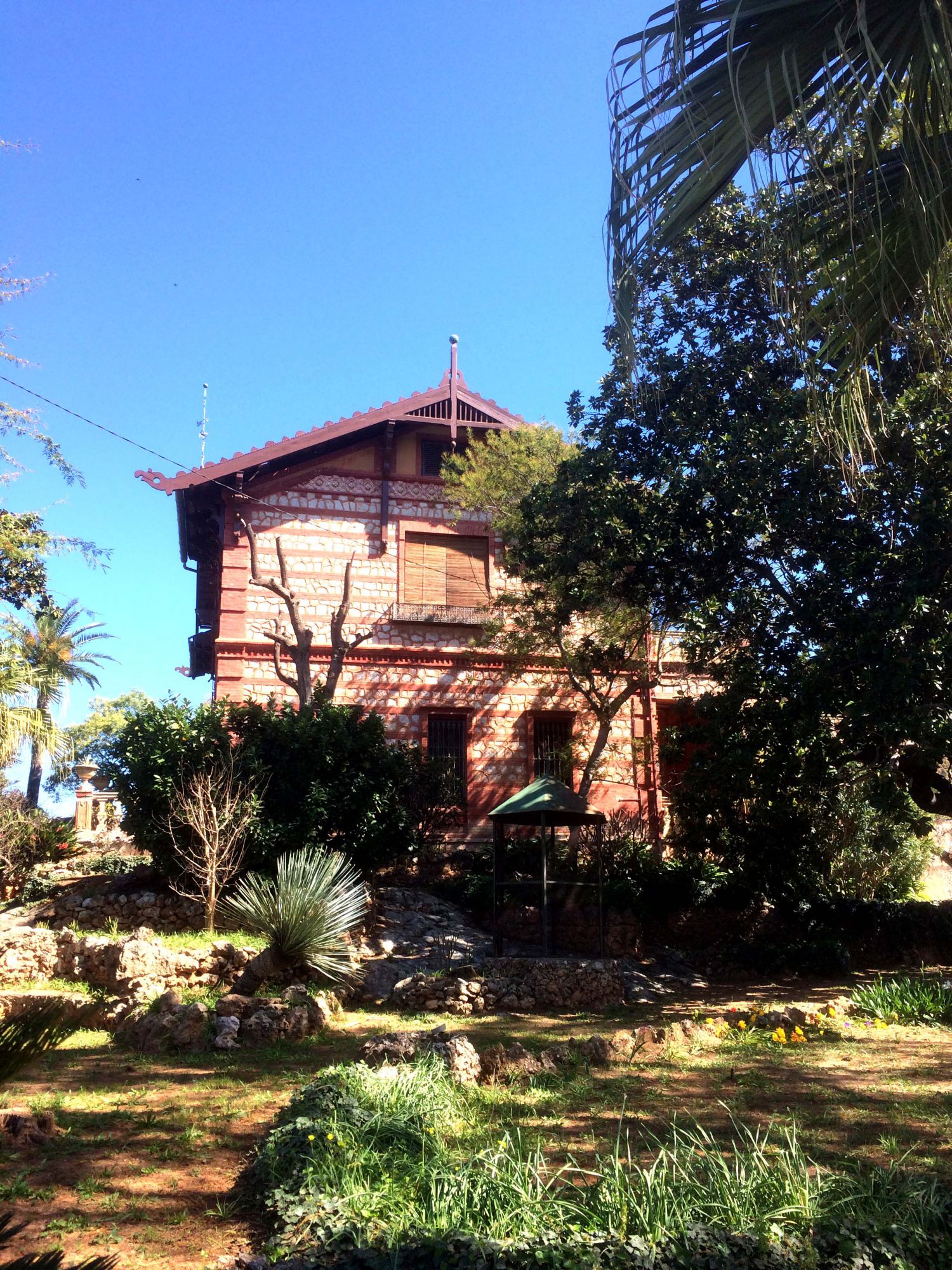 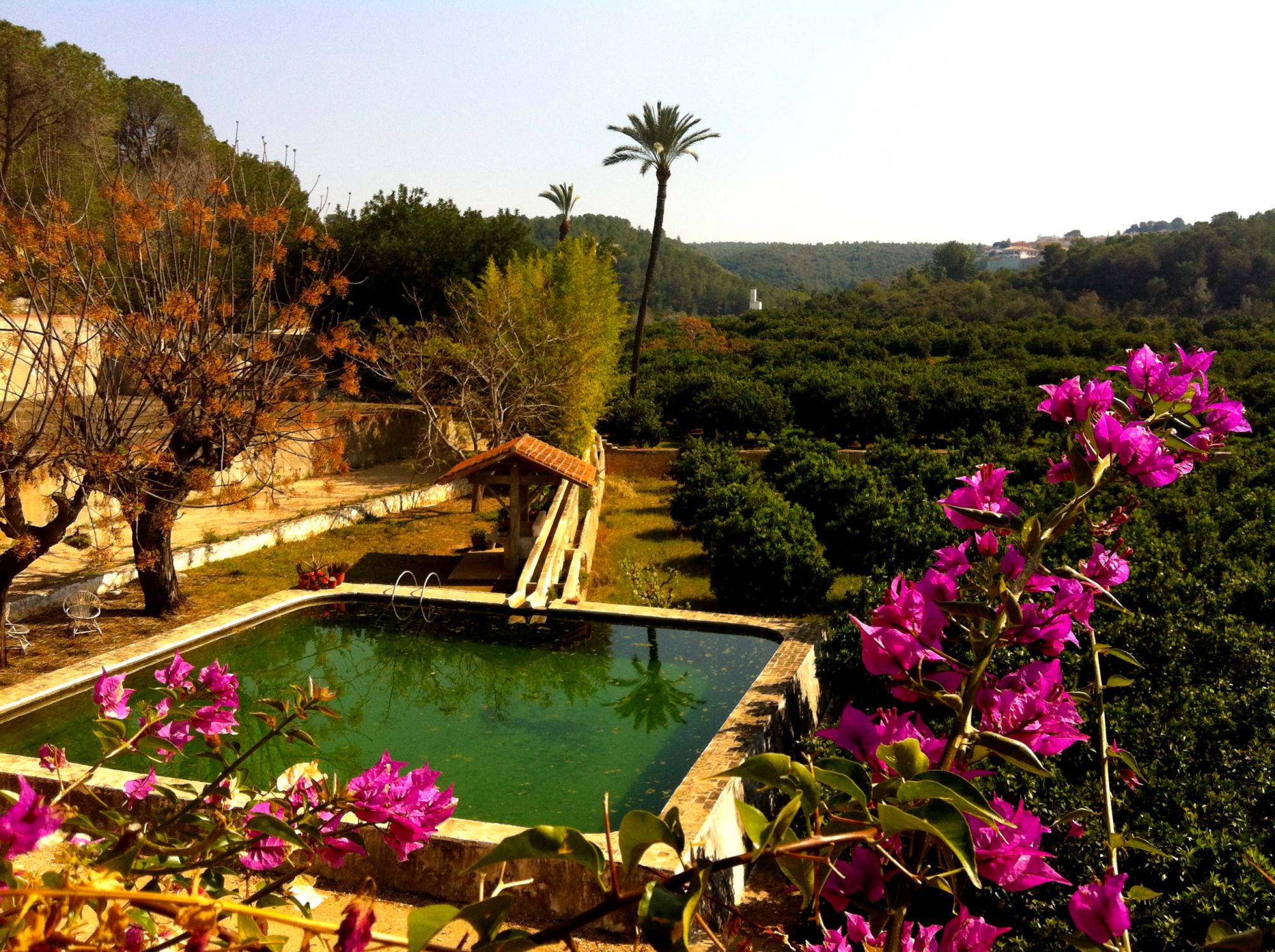 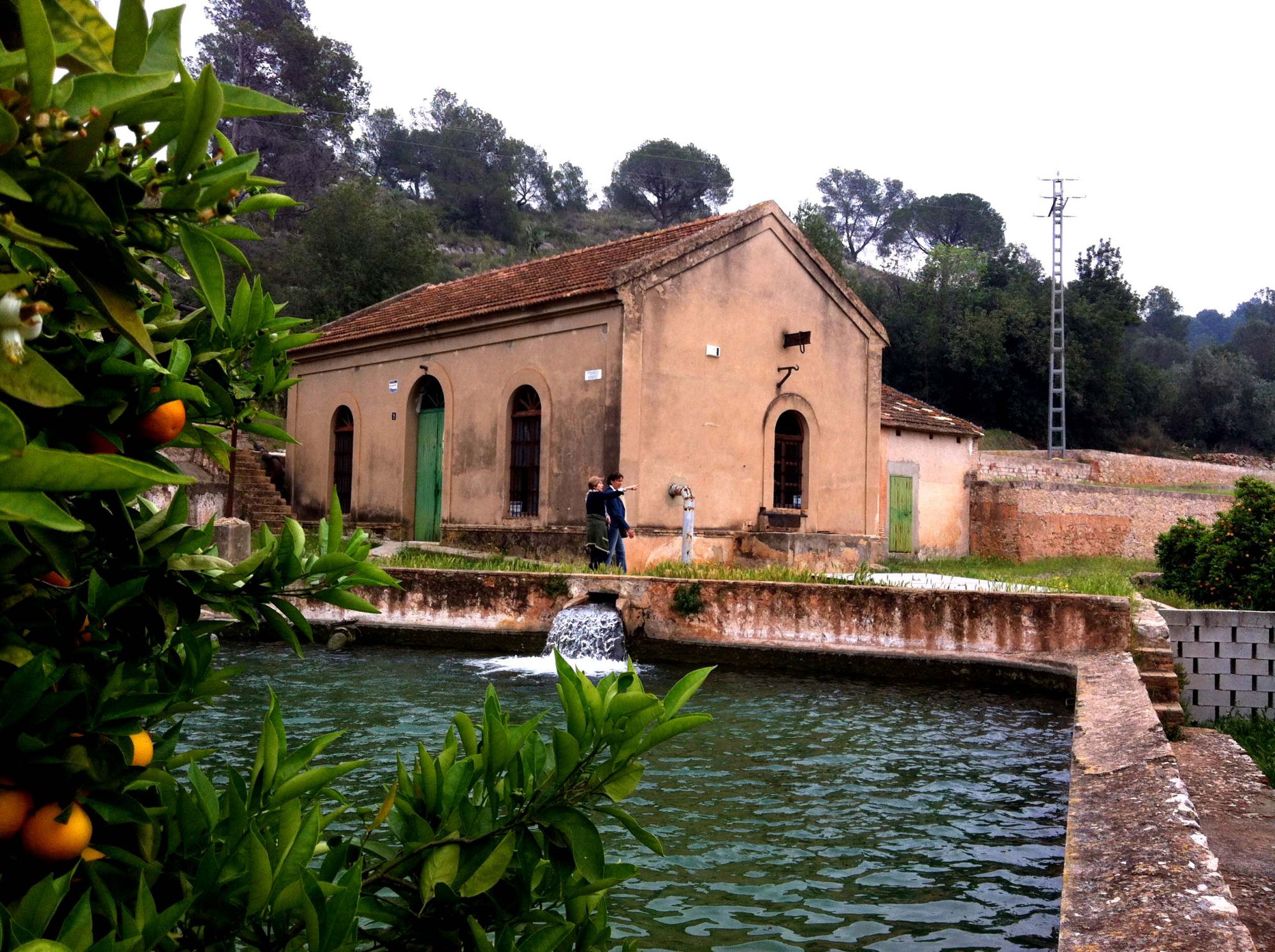 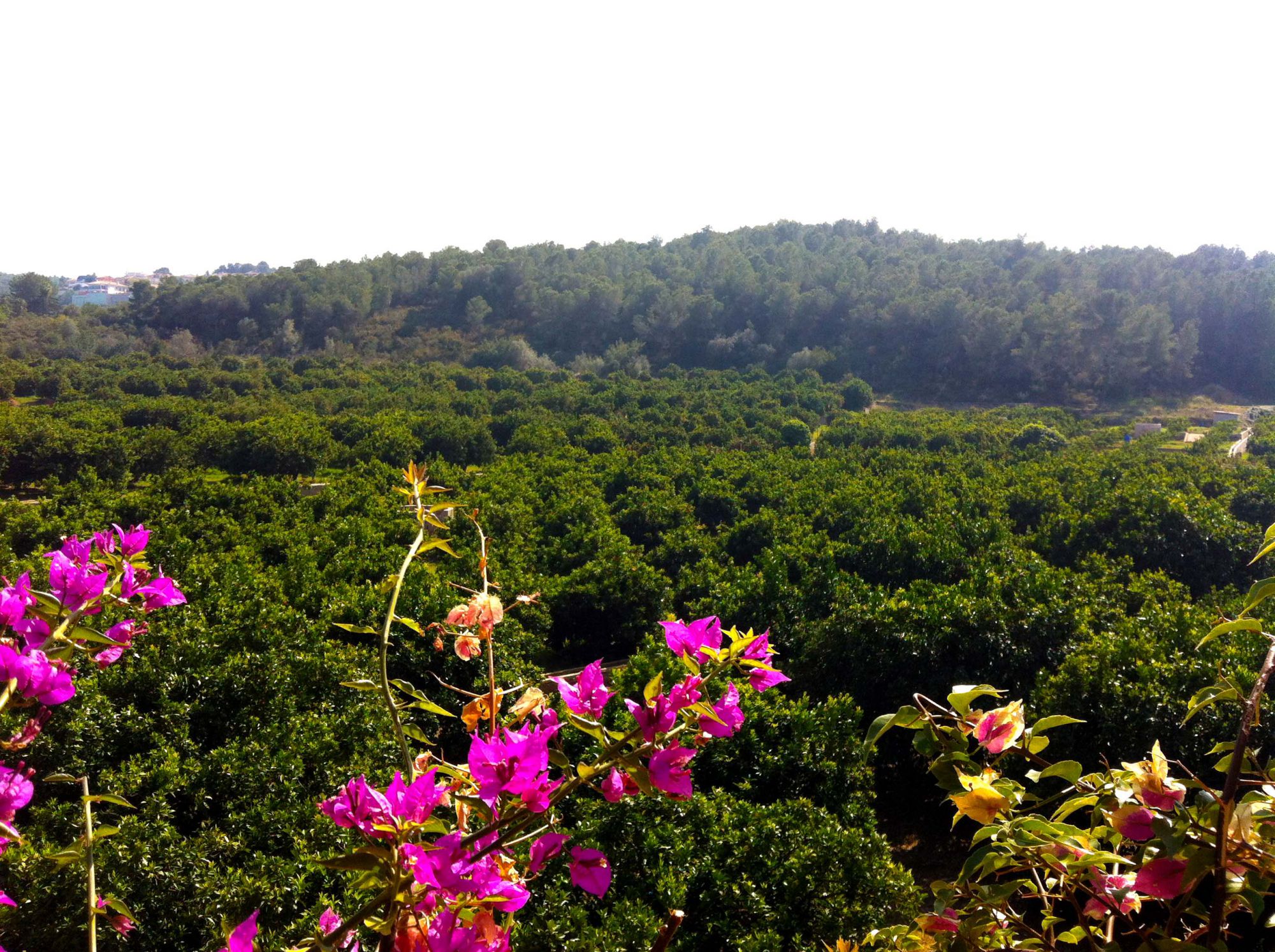 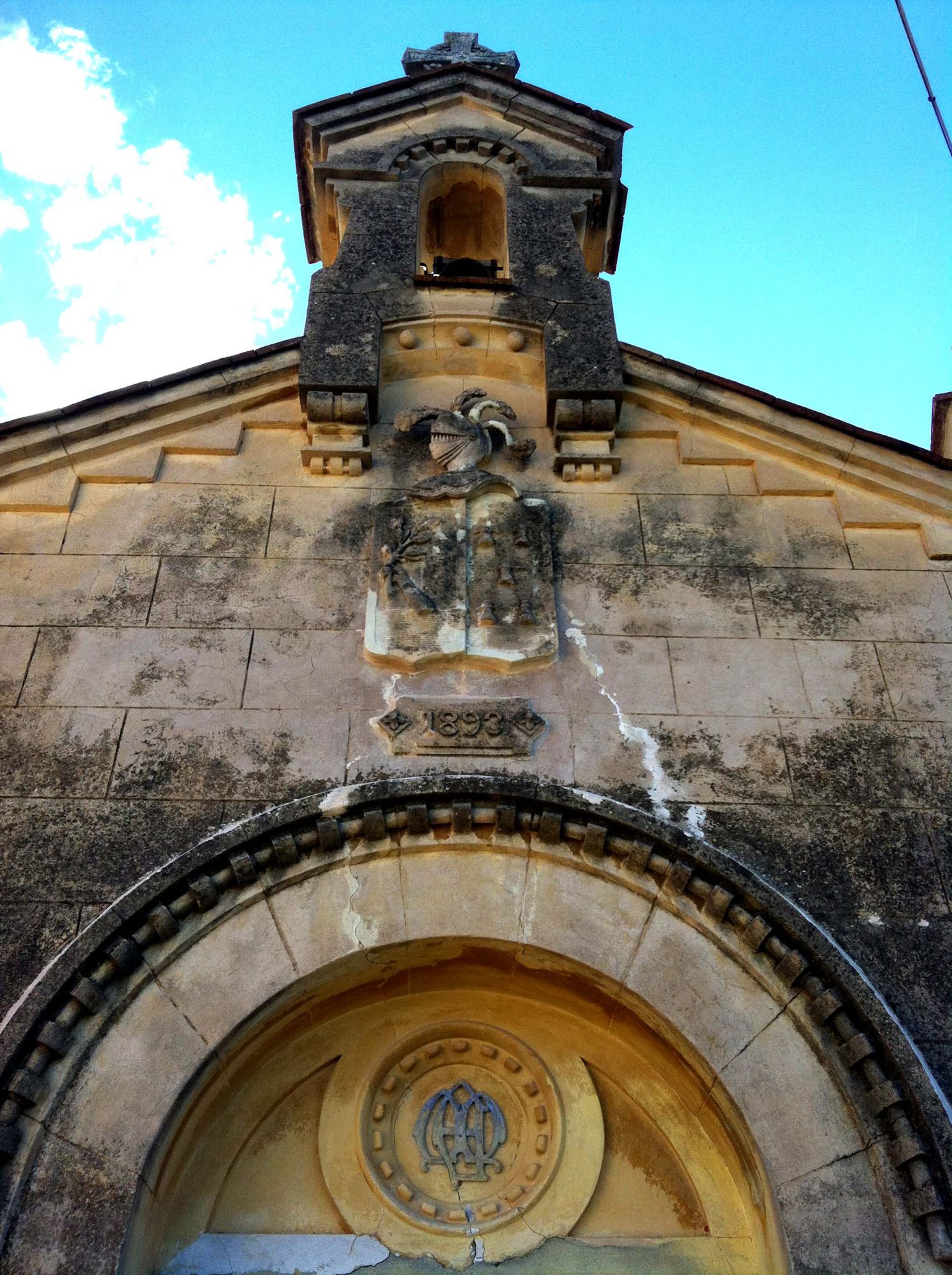 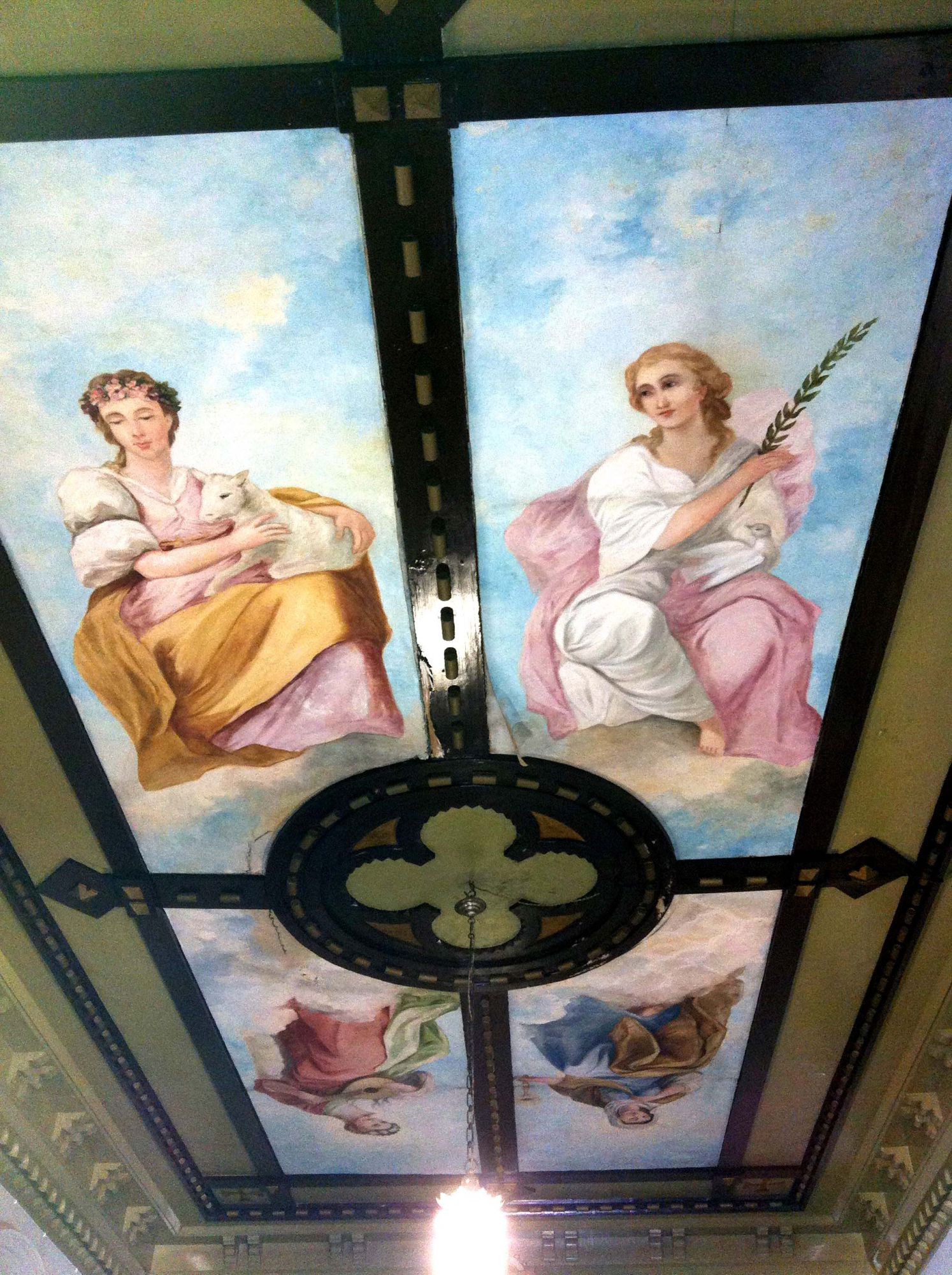 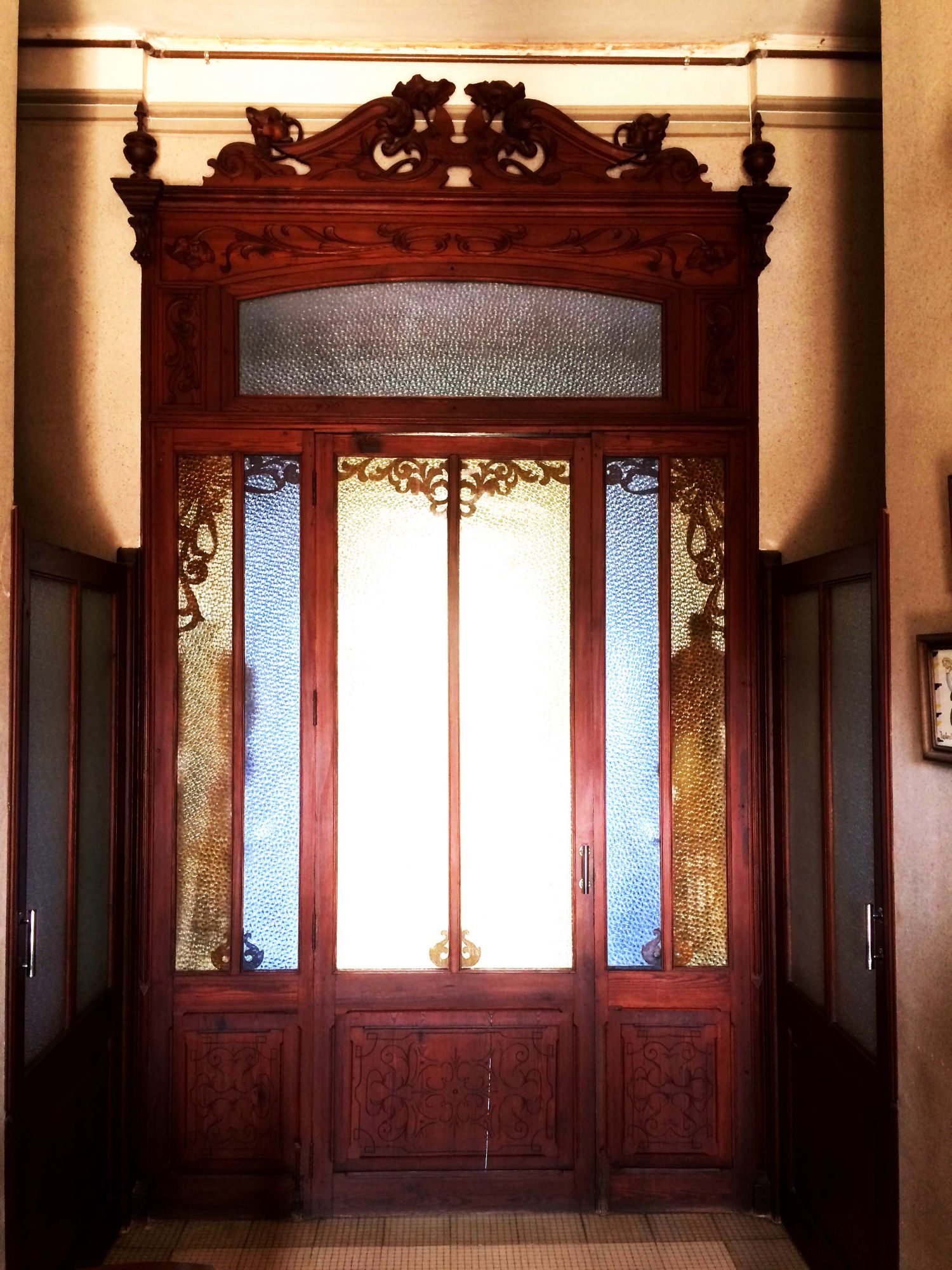 El Huerto (Grove) is located approximately 45 km away from the city of Valencia. It’s been a family-owned farm business since 1850. It occupies about 30 hectares of which 6.5 are dedicated to the cultivation of oranges, pomegranates and other citrus fruits. The orange trees are surrounded by a Mediterranean-type forest of pines and oaks with a very diverse vegetation and fauna. The main building, its hermitage, an irrigation engine, the Mediterranean garden and a great variety of fruit trees that surround the house make up the elements that this historic orchard offers.

PARKING: El Huerto is a closed area and the cars can be parked inside safely. There is also an esplanade where vehicles can be parked right at the entrance.
STORAGE: Availability of space.
PROPERTY: Private.

Typical monumental orange orchard from the late nineteenth century (1870), belonging to the Ribera family. It is a...

This 18th century farmhouse is located in an urban area and was originally used for the production of silk. When...

El Huerto (Grove) is located approximately 45 km away from the city of Valencia. It’s been a family-owned farm...

The building was built in the late 18th century and underwent a major structural and decorative reform during the...

The Public Market of Carcaixent is a modernist building built in the 30s. On Tuesdays there is a large street market...

The Ribera Warehouse is a modernist building used as a warehouse in the orange industry. Its construction dates back to...

The primitive gothic temple dates from the s. XV From the year 1625, a great remodeling was carried out, acquiring the...

The Natural Park "Hort de Soriano - Font de la Parra" it is a natural space of 53 hectares distributed in...

It is a train station from the mid-s. XIX. Although it is modernized, it still retains traces of the period in the...

The Hermitage of Sant Roc is an old religious building built in the thirteenth century. It has an enclosure that...