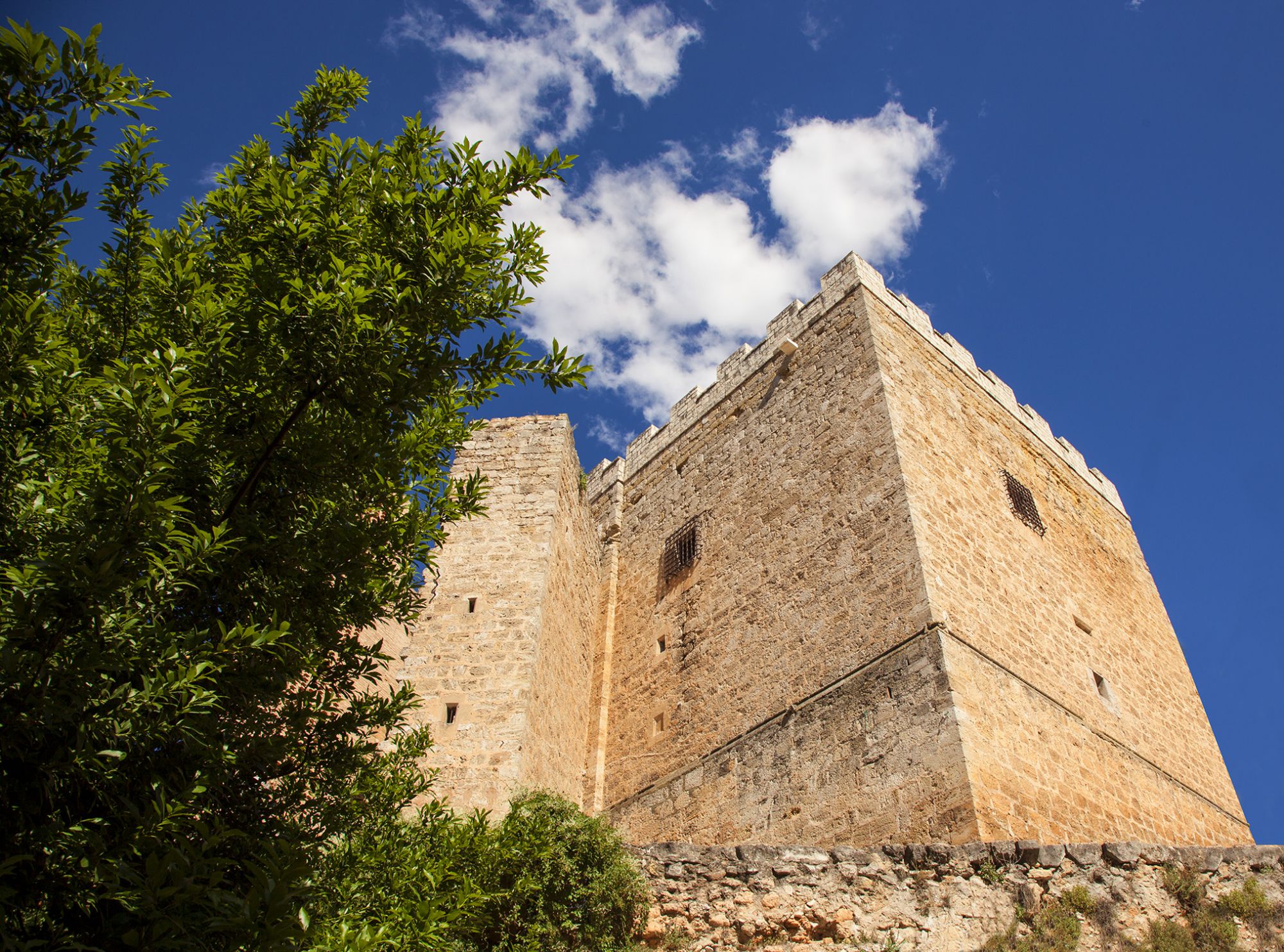 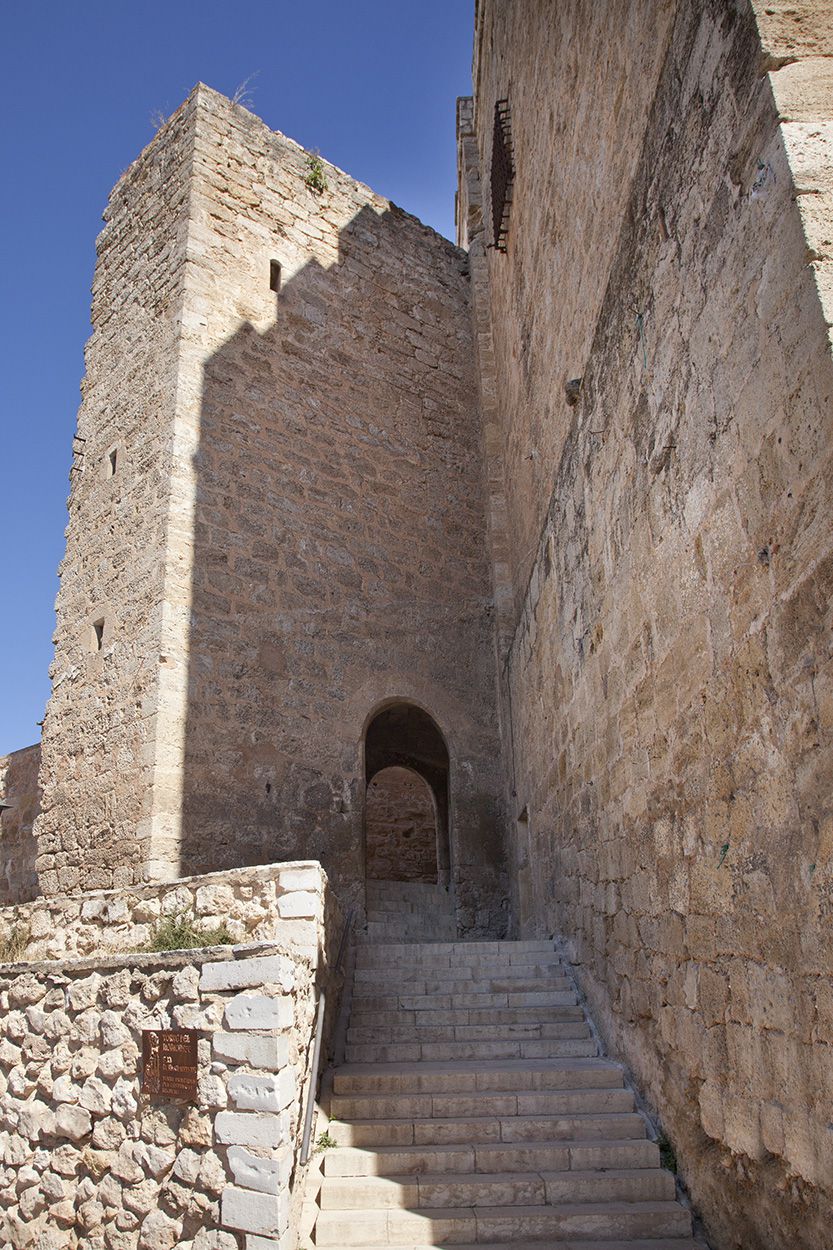 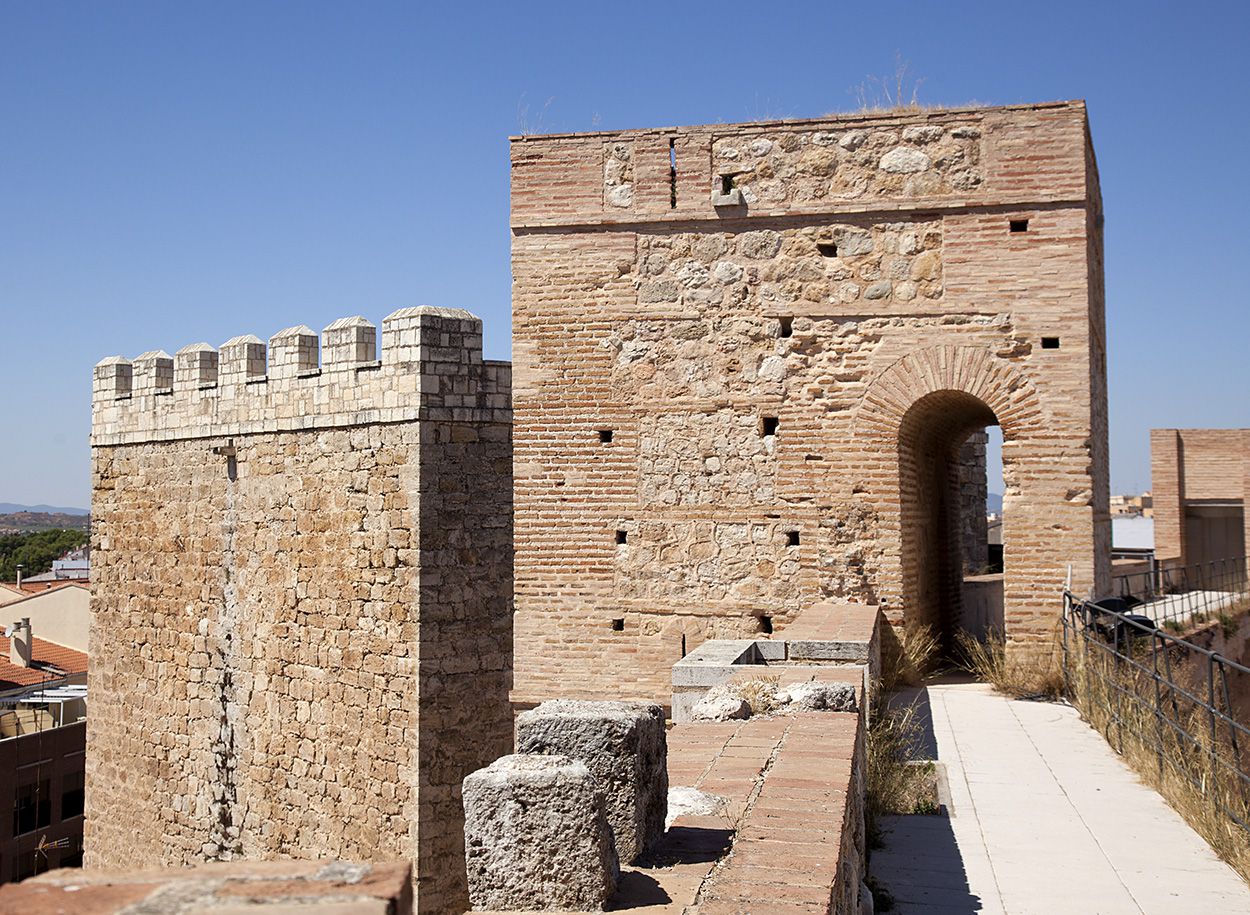 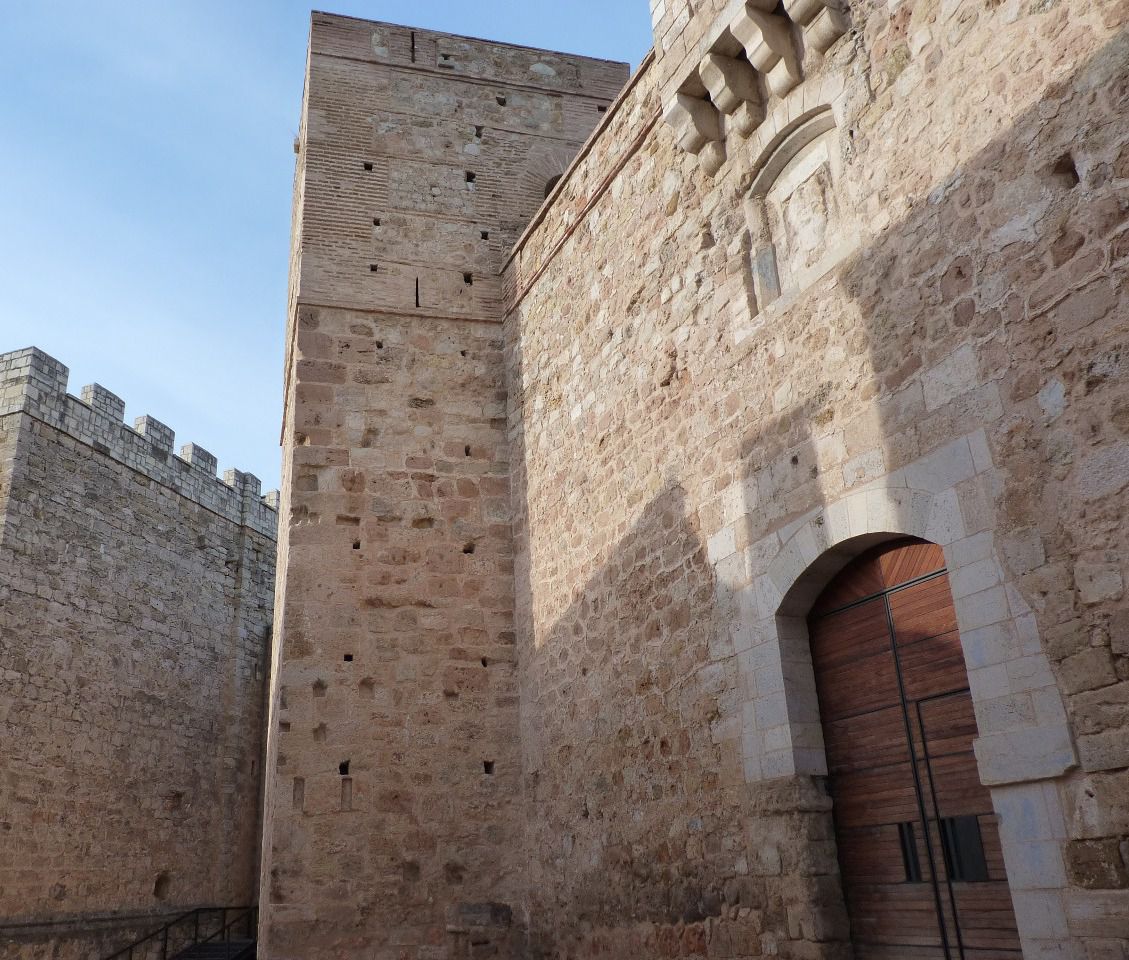 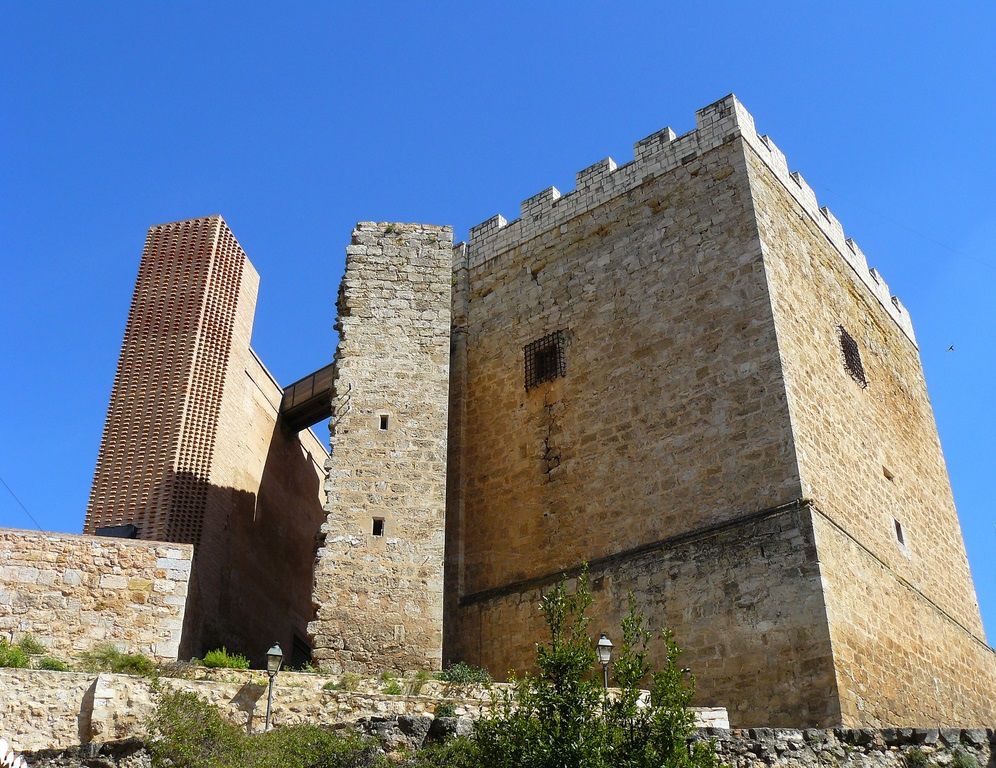 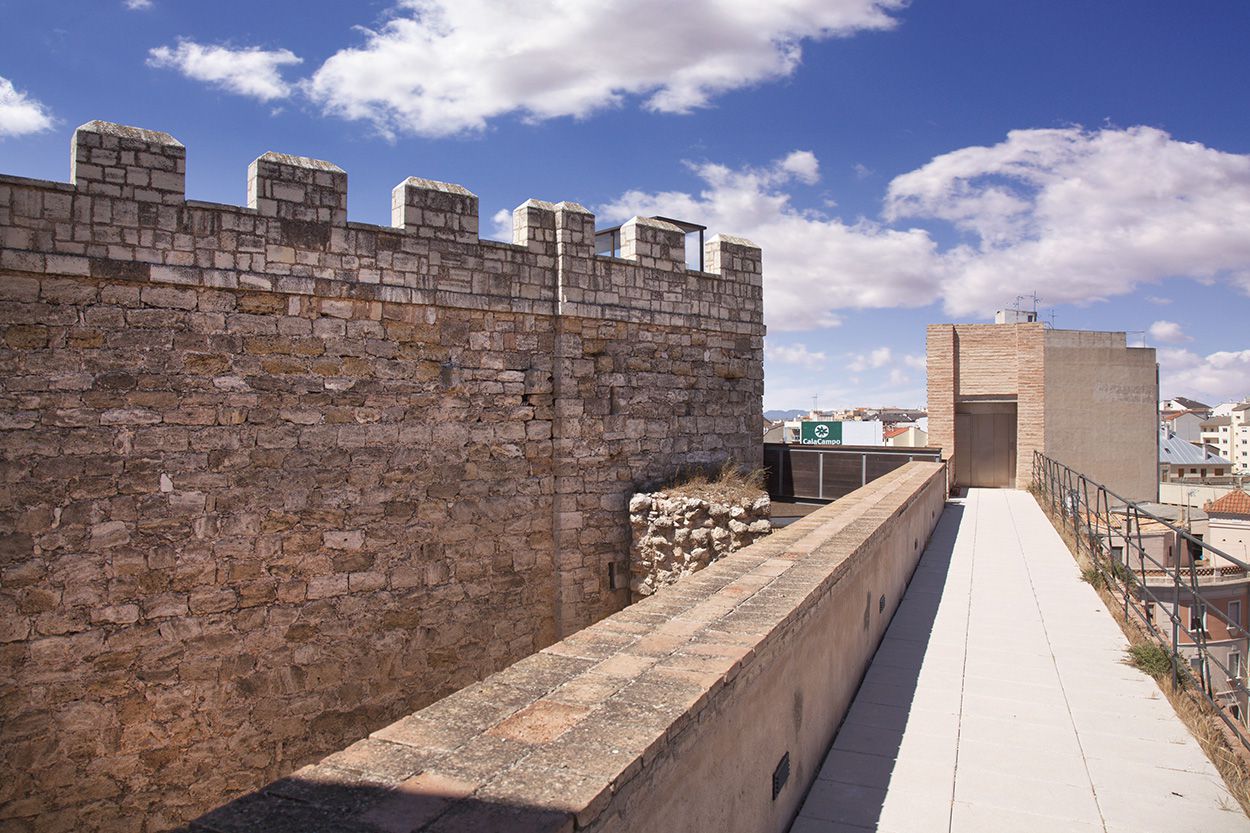 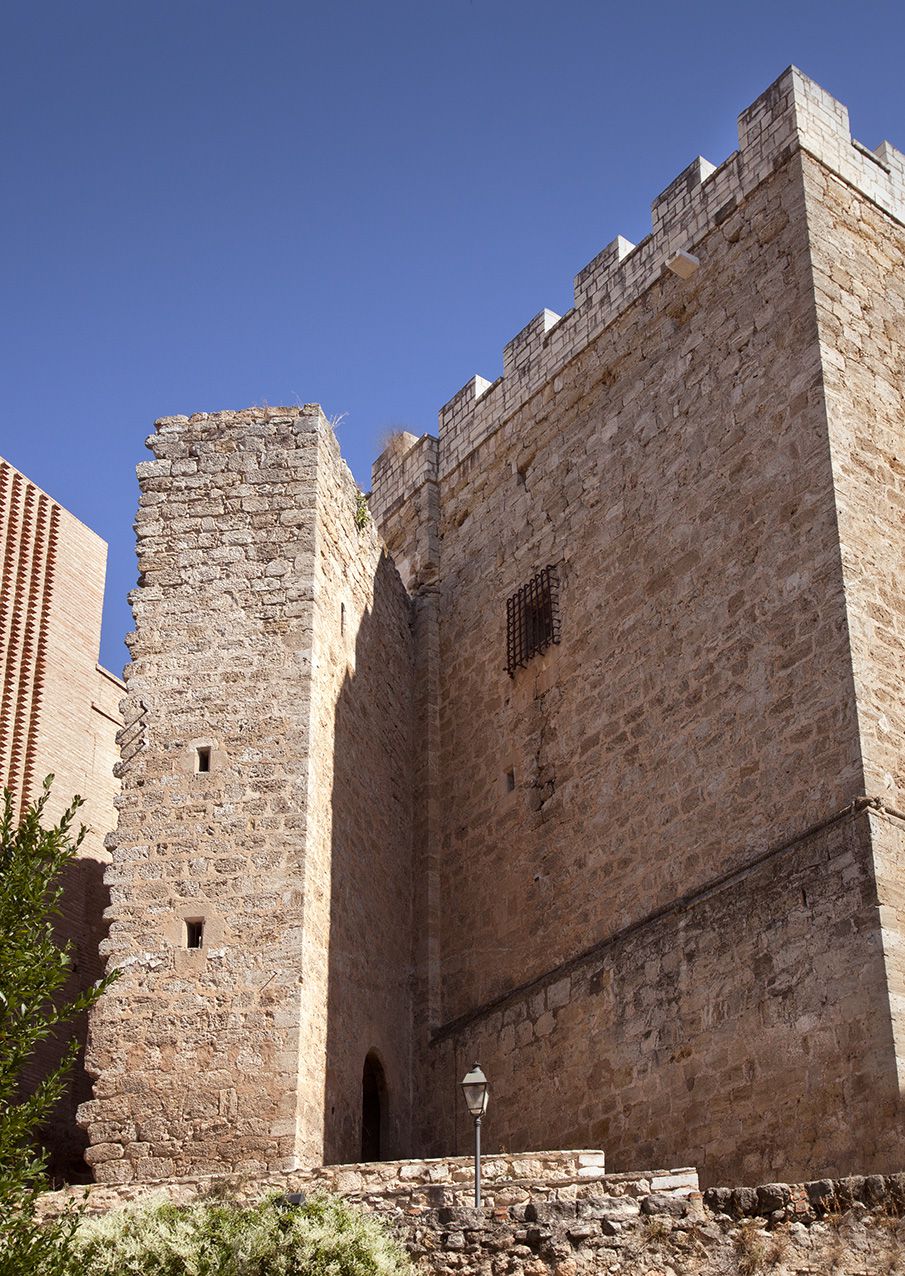 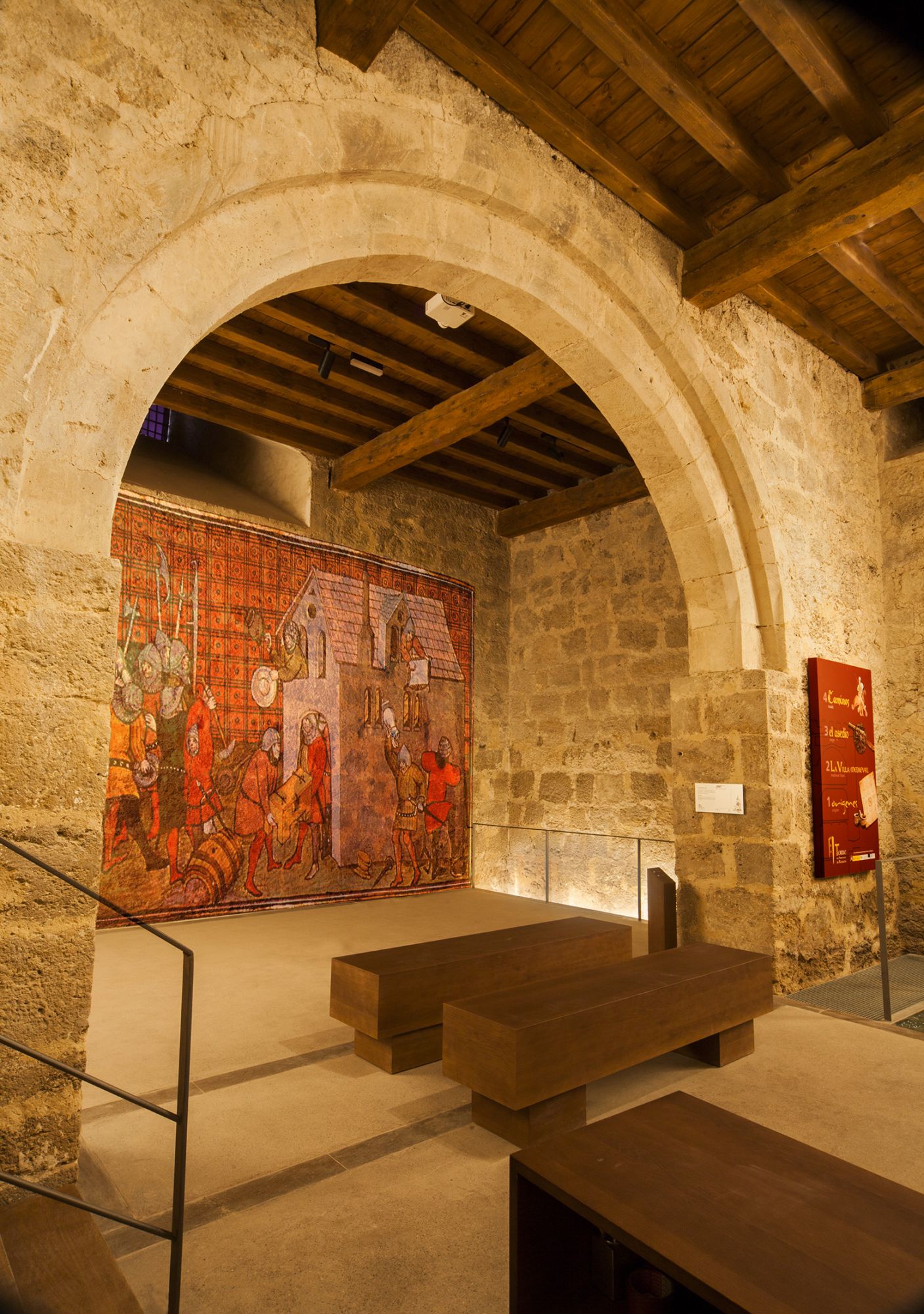 The Fortaleza de Requena is formed by the Tower of the (23 meters high) built in ashlar masonry, the Patio de Armas (diaphanous space of 1,700 m2), and the wall with two defensive towers. The interior of the tower has stone stairs, wooden floors and spacious rooms. The upper part of the tower is a terrace with views of the city. Currently the tower is used as an exhibition center with very few decorative elements.