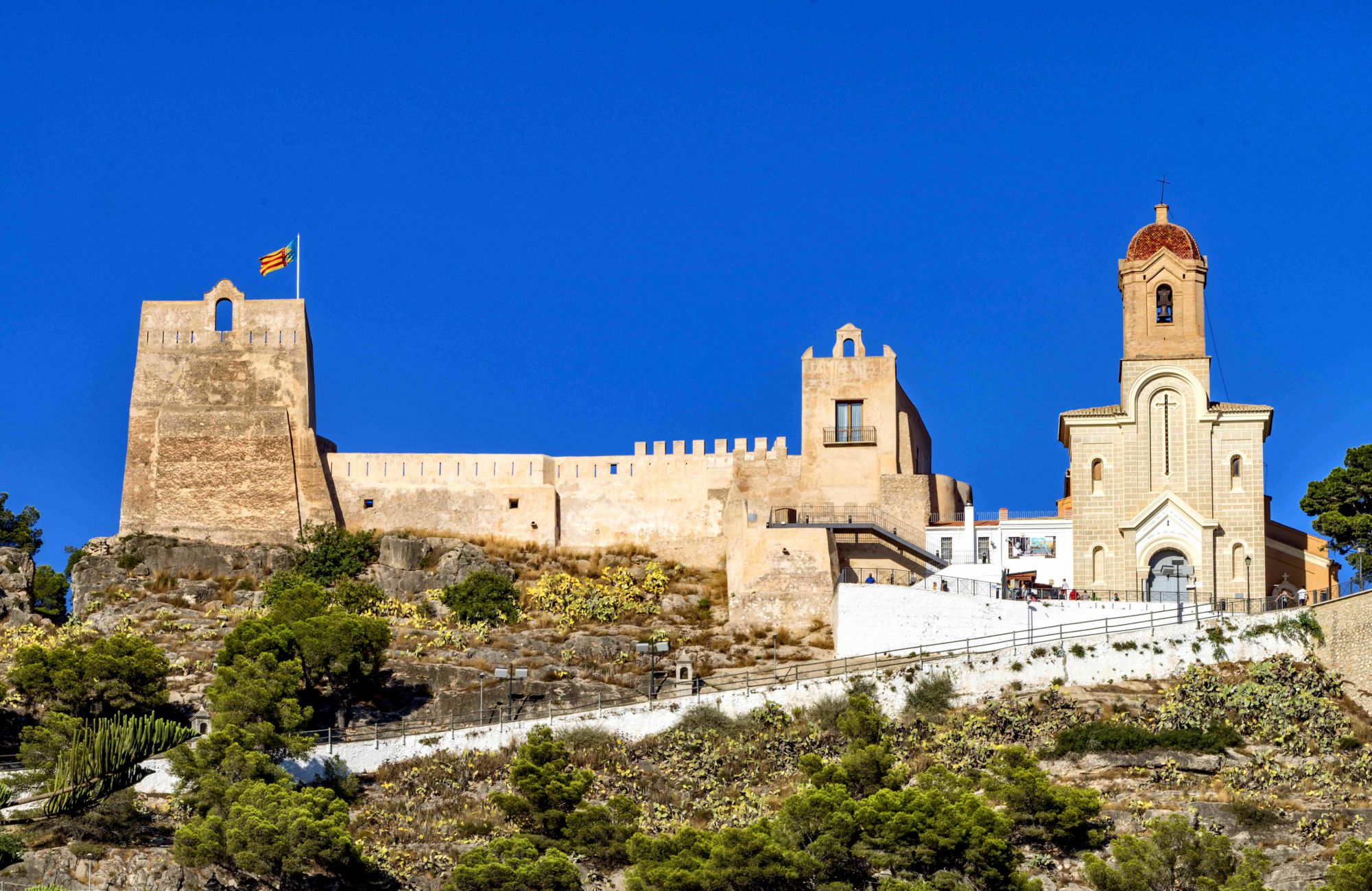 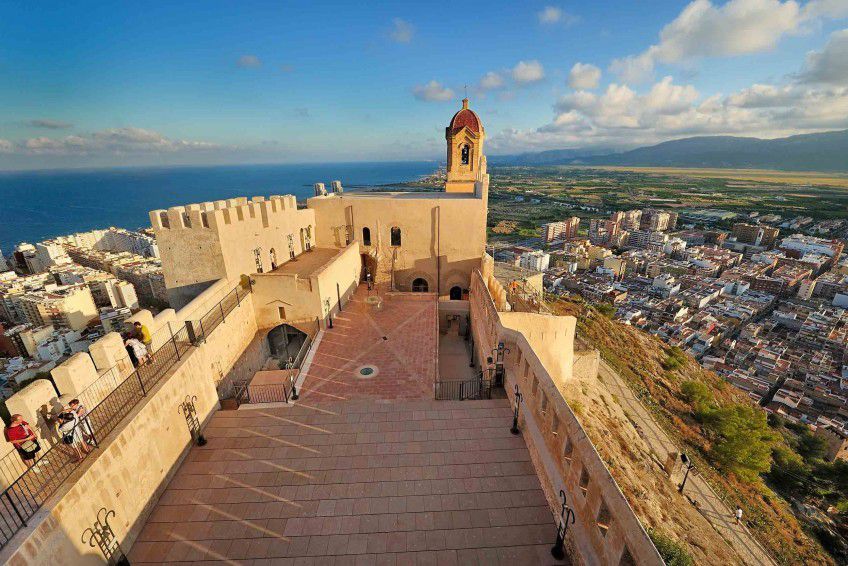 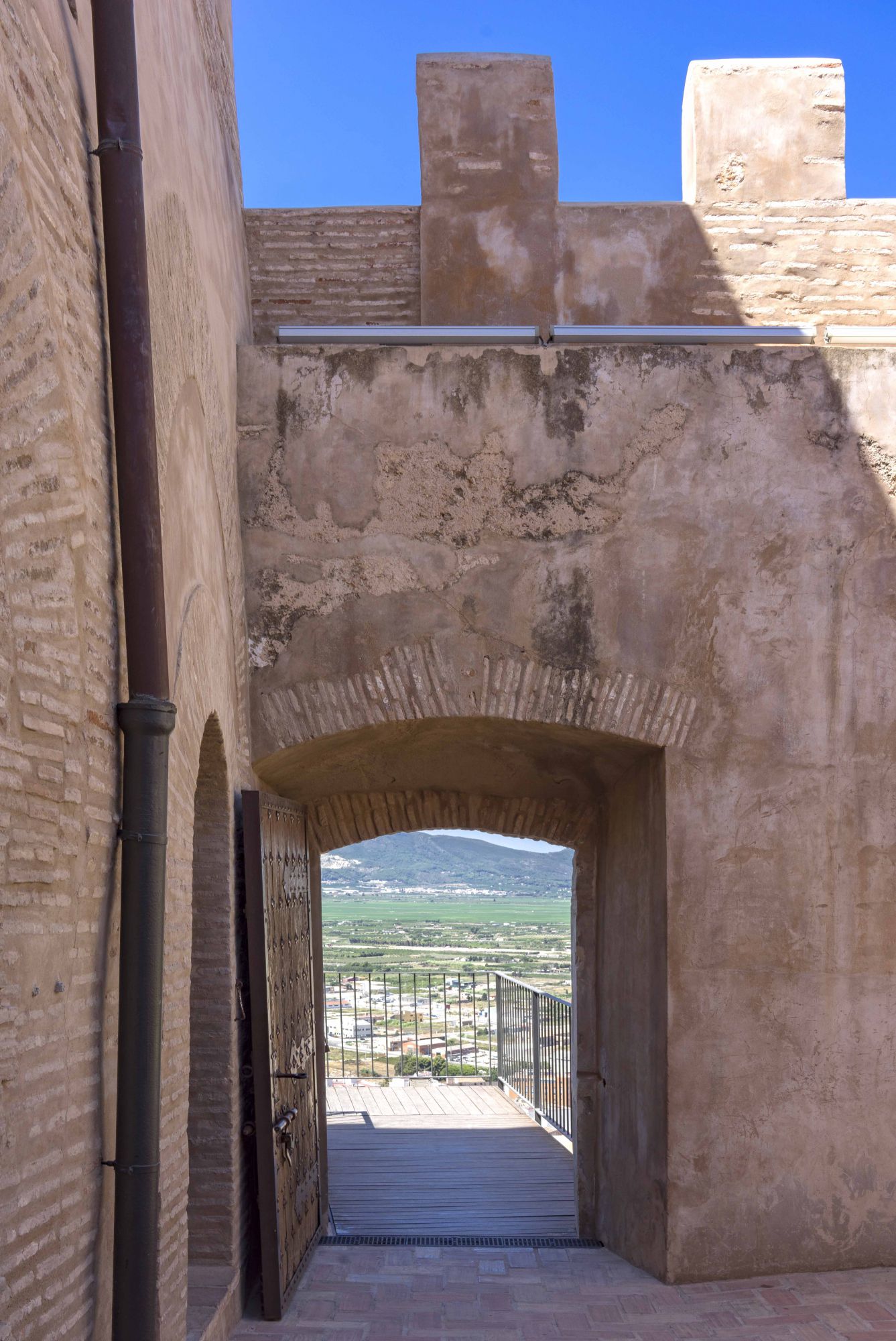 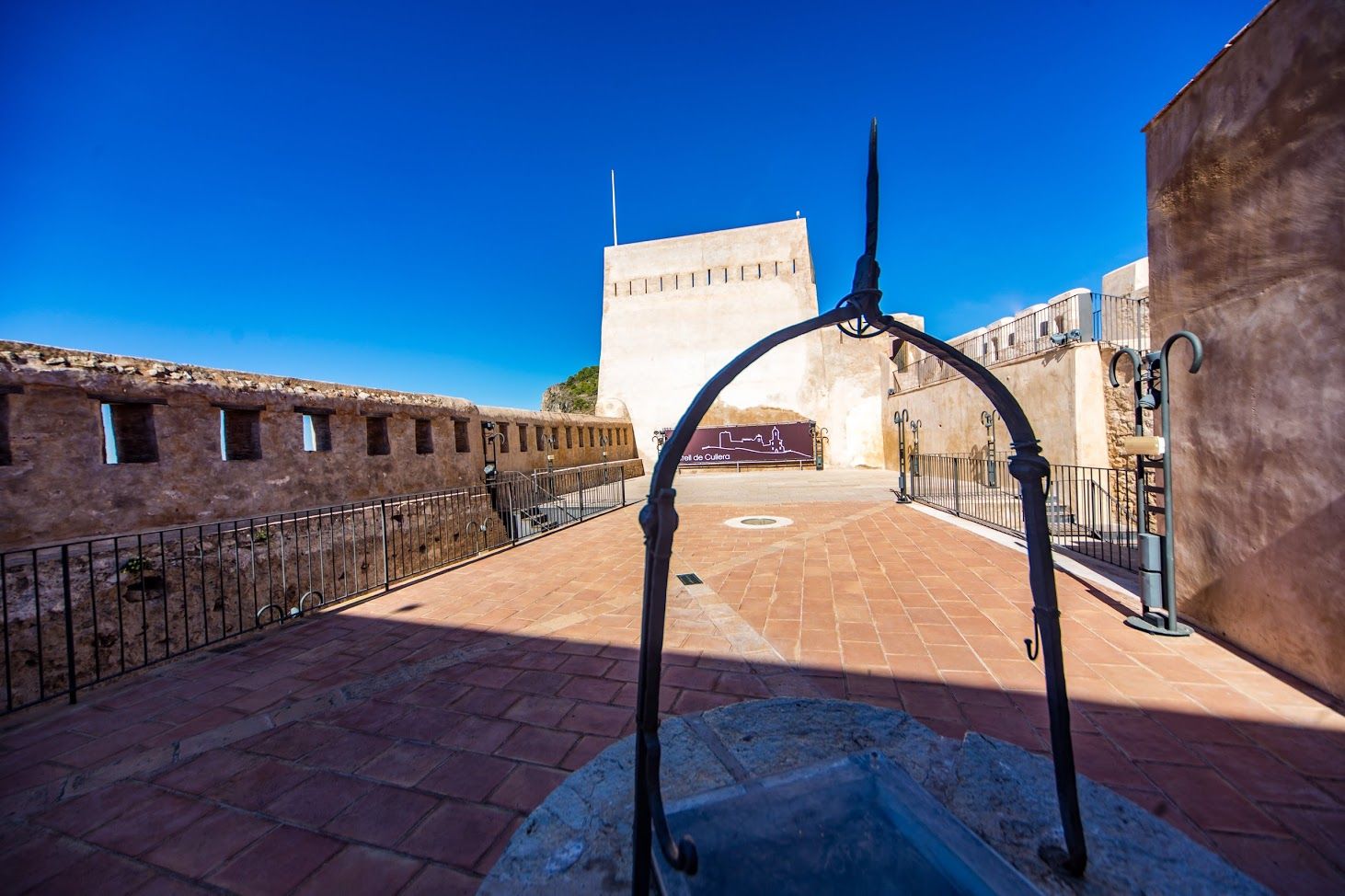 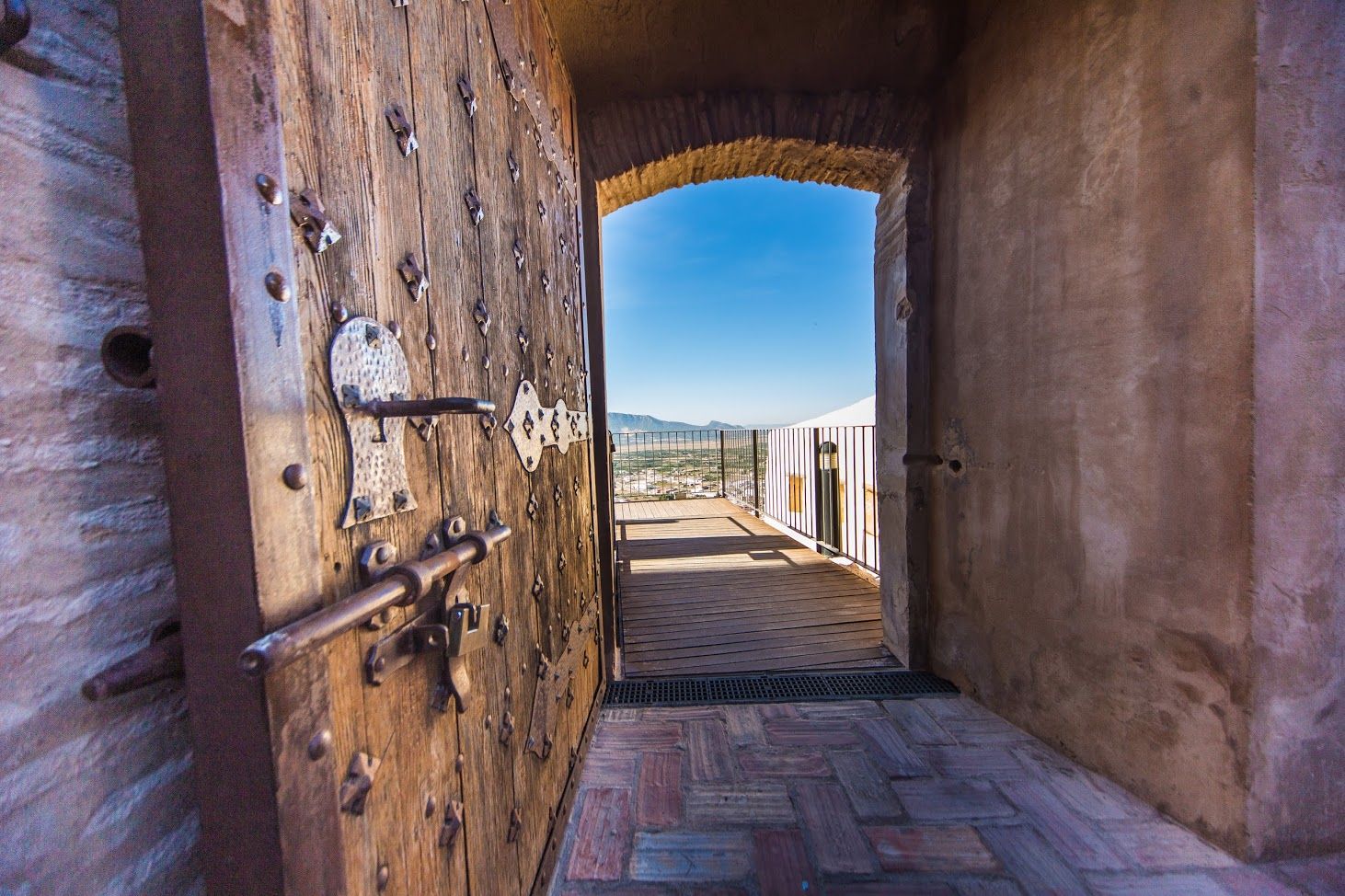 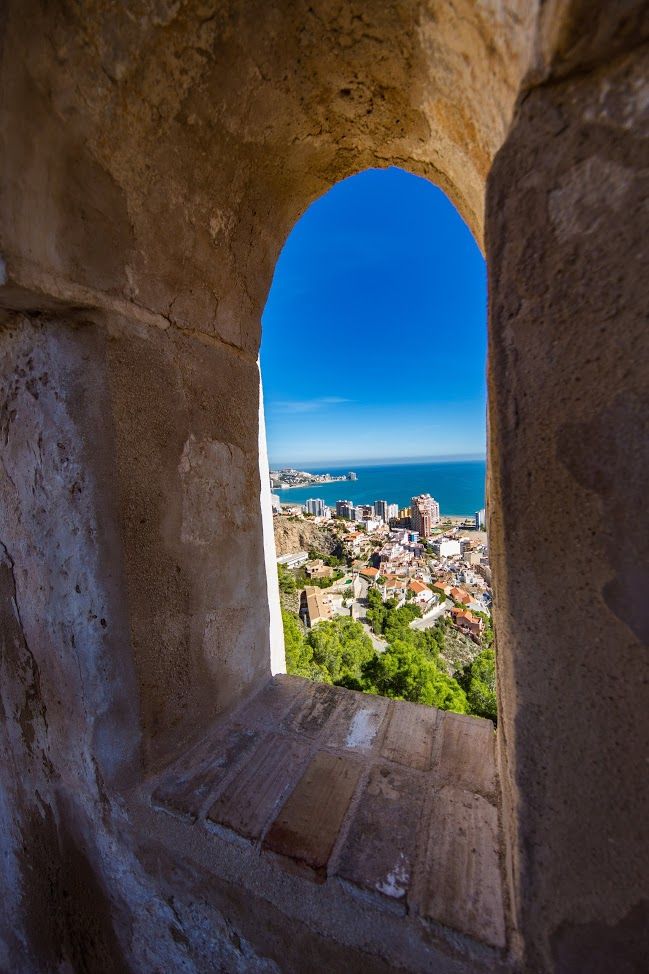 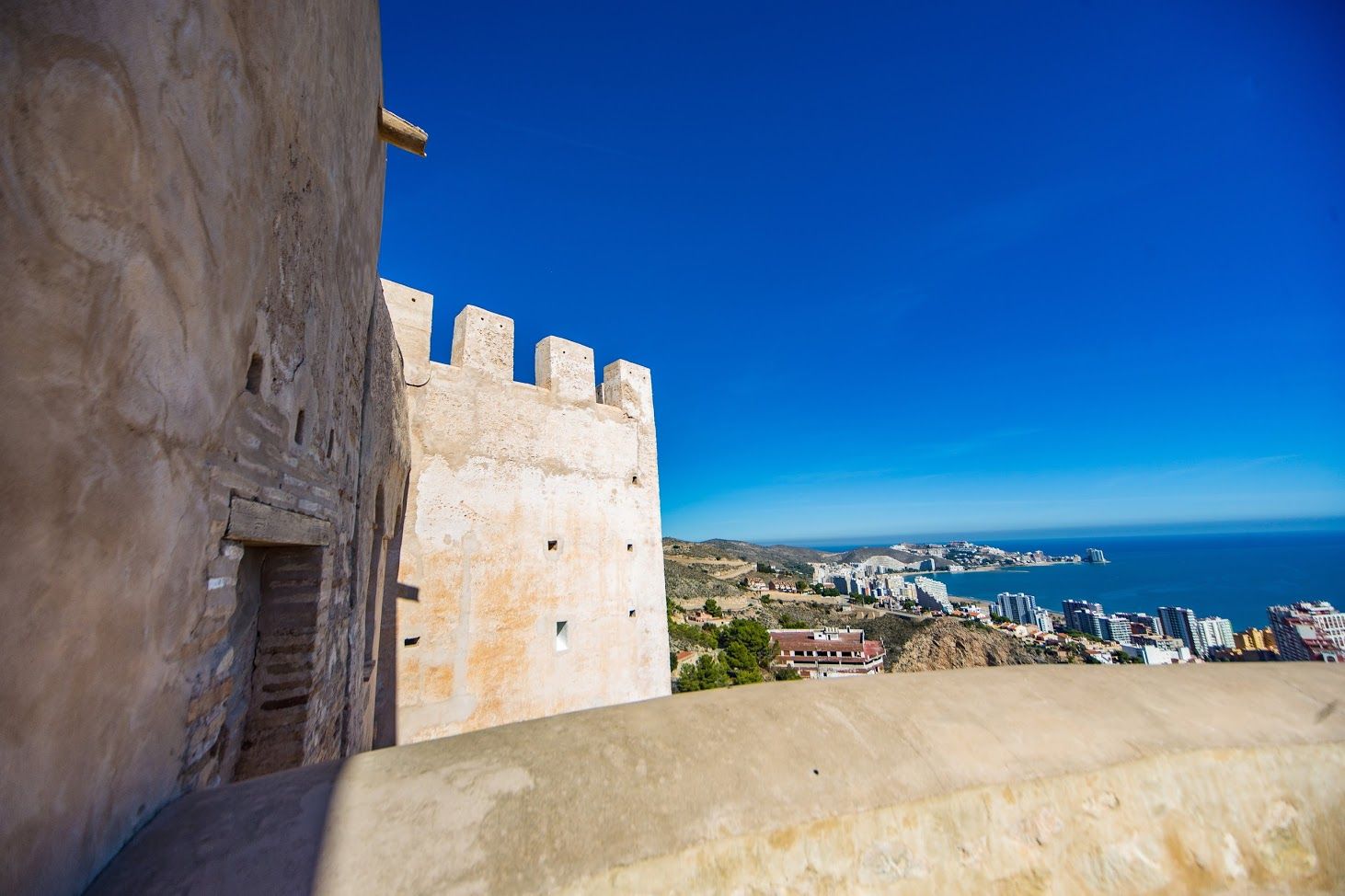 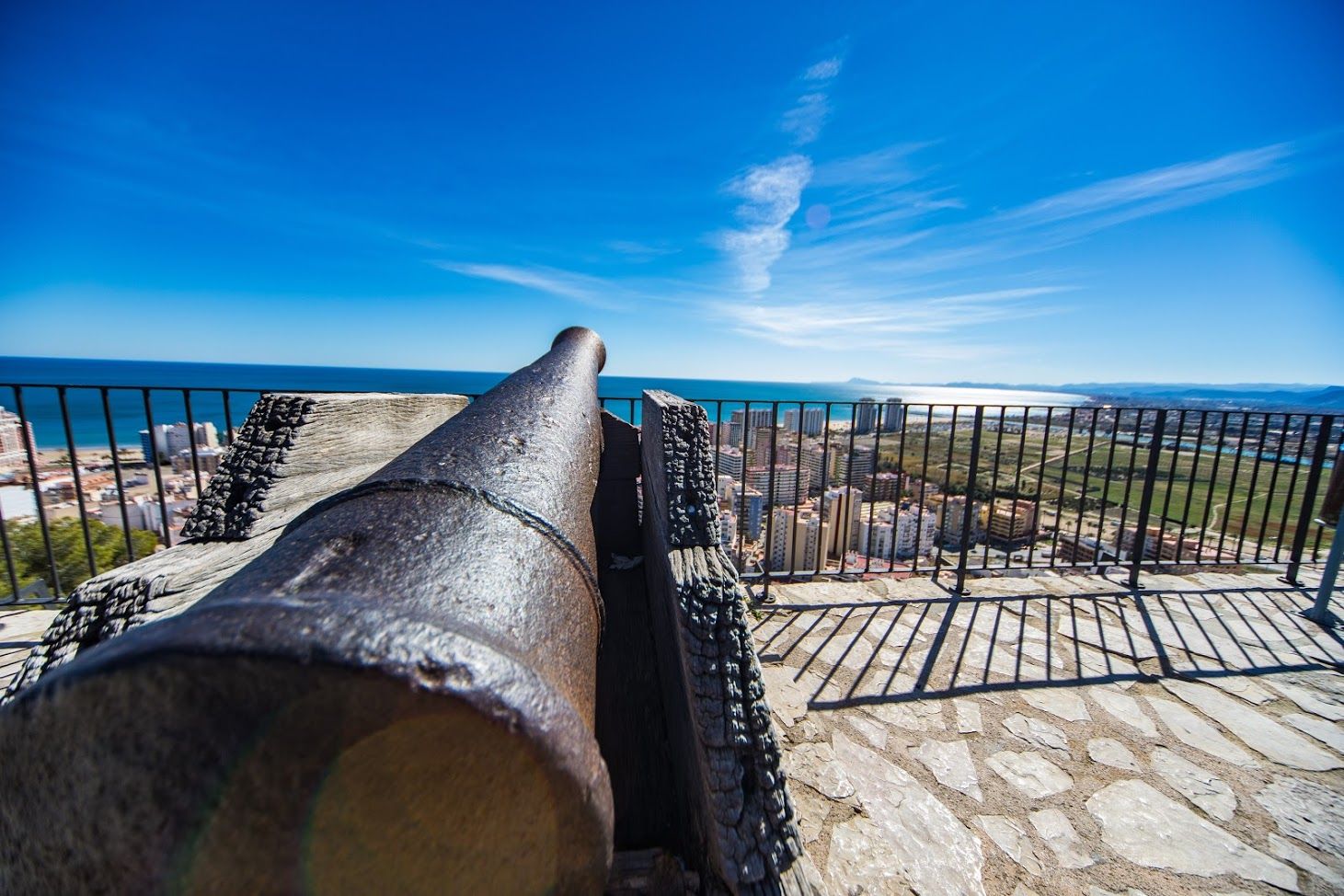 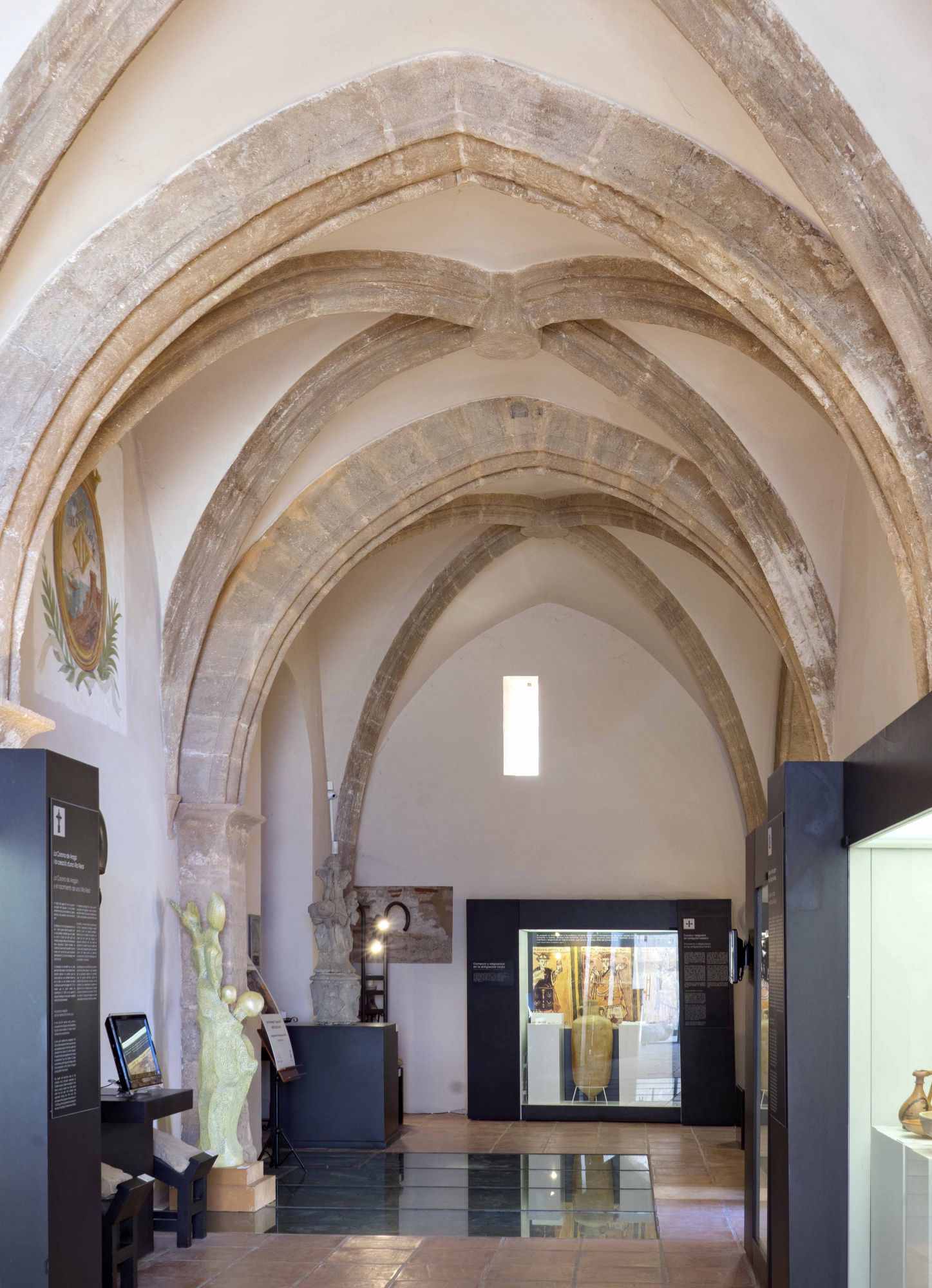 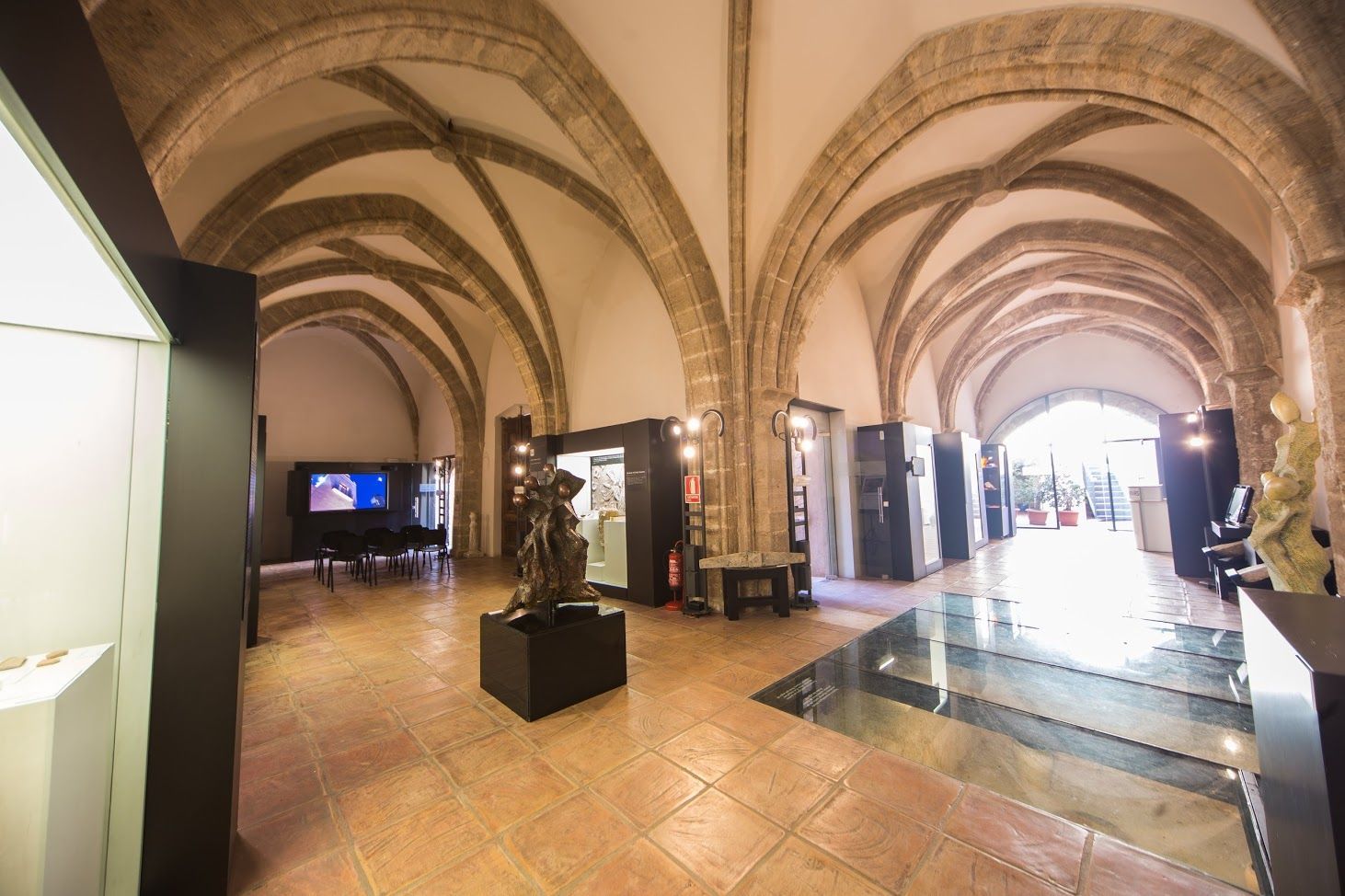 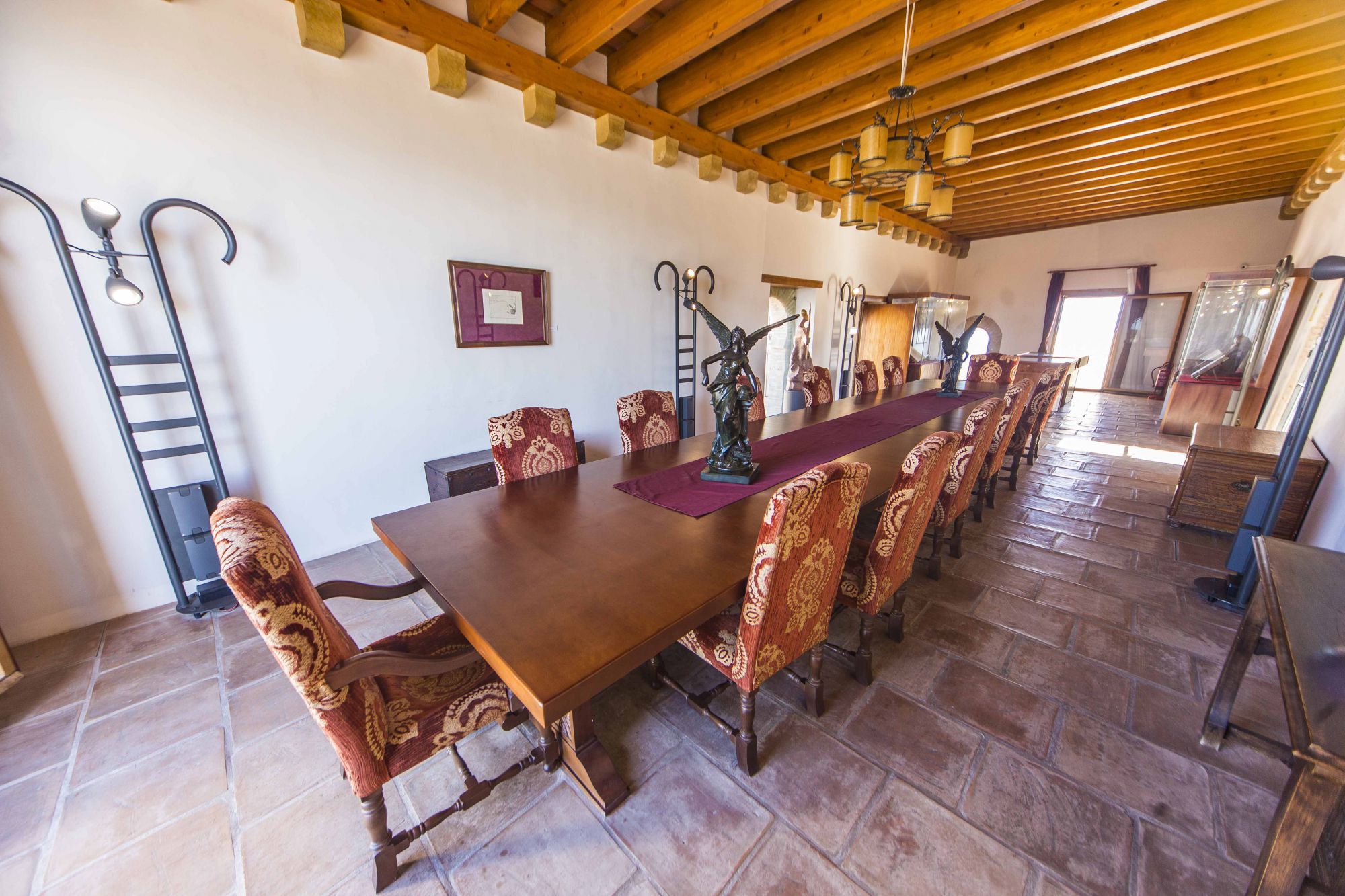 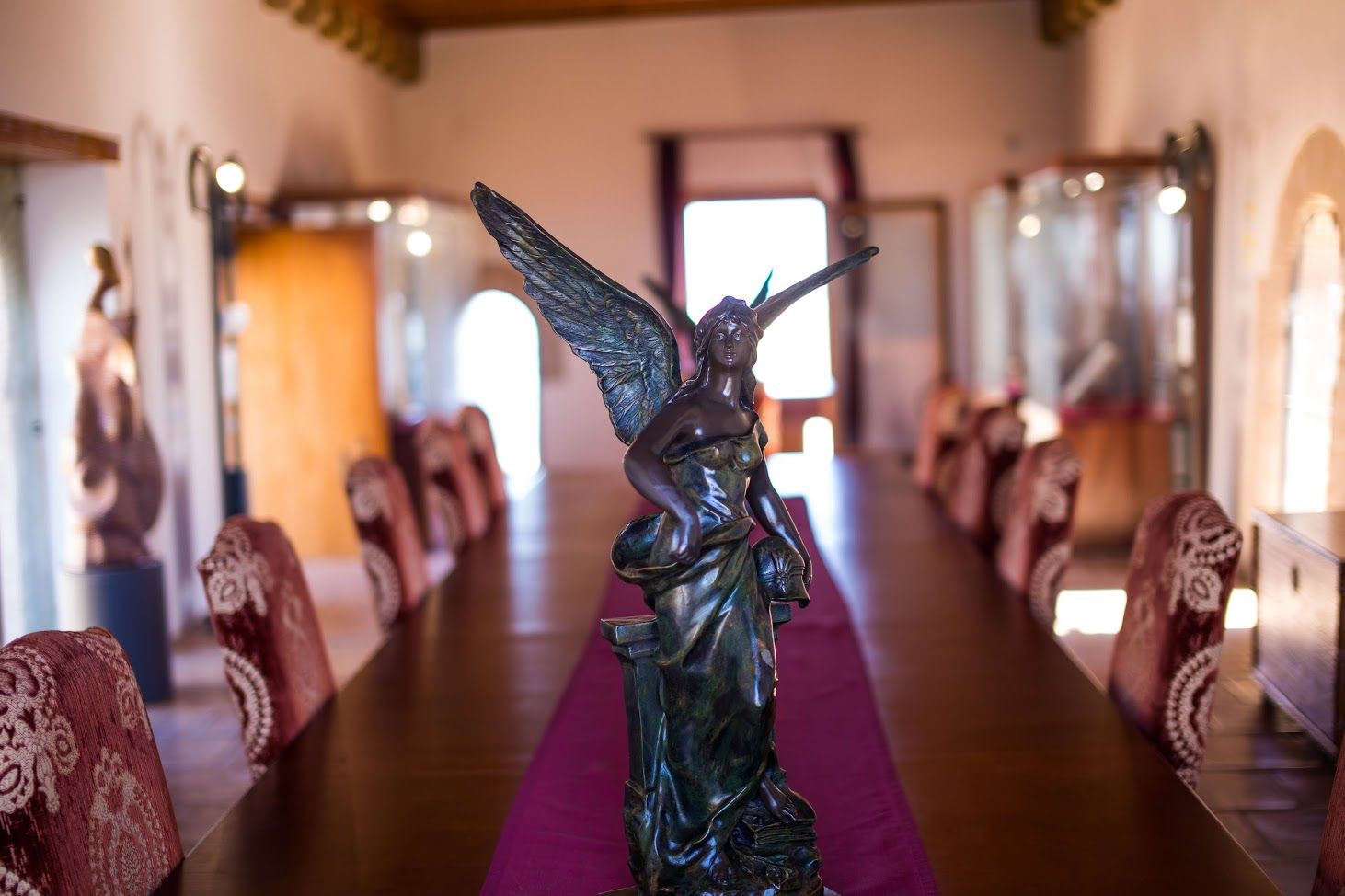 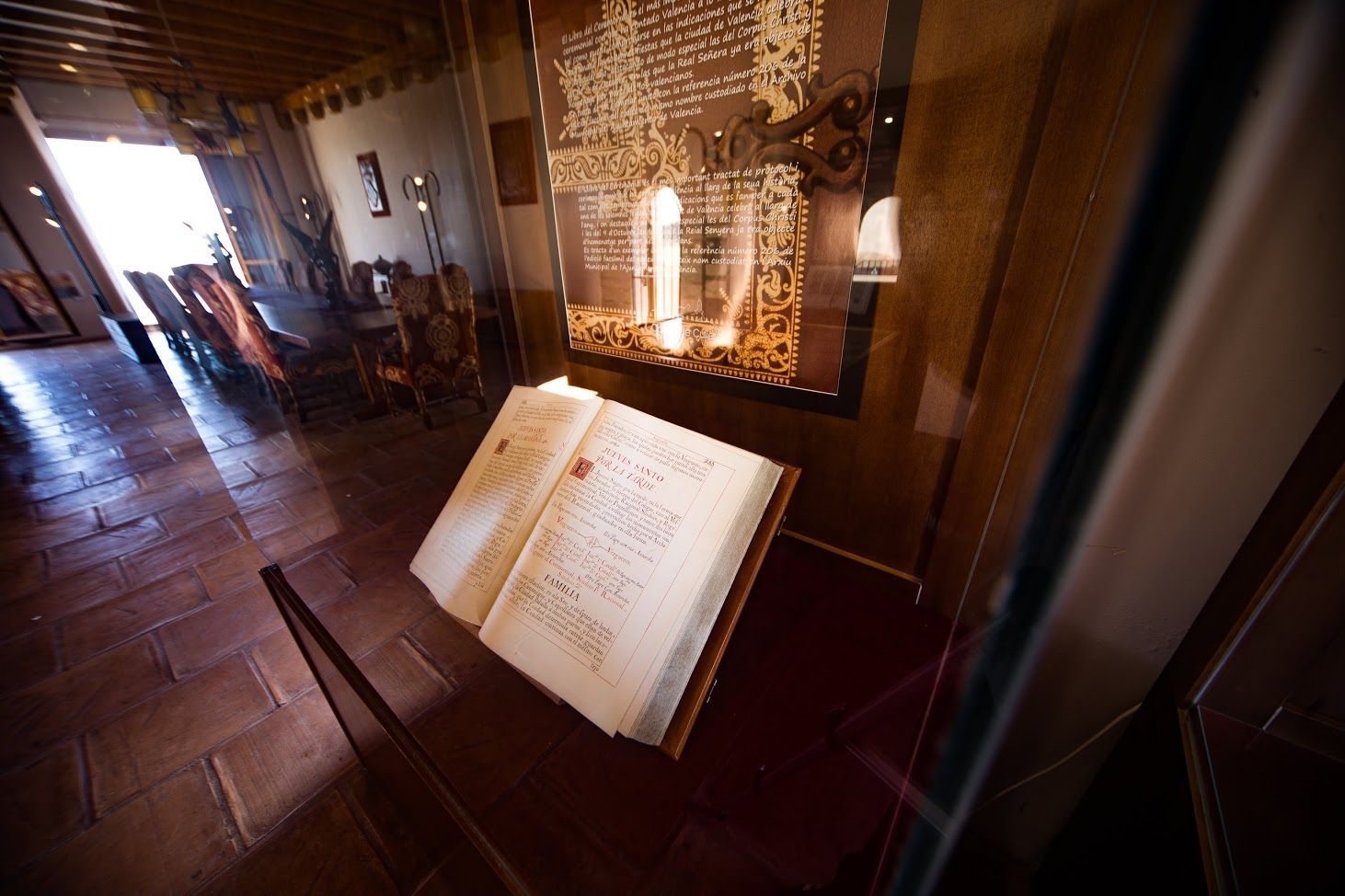 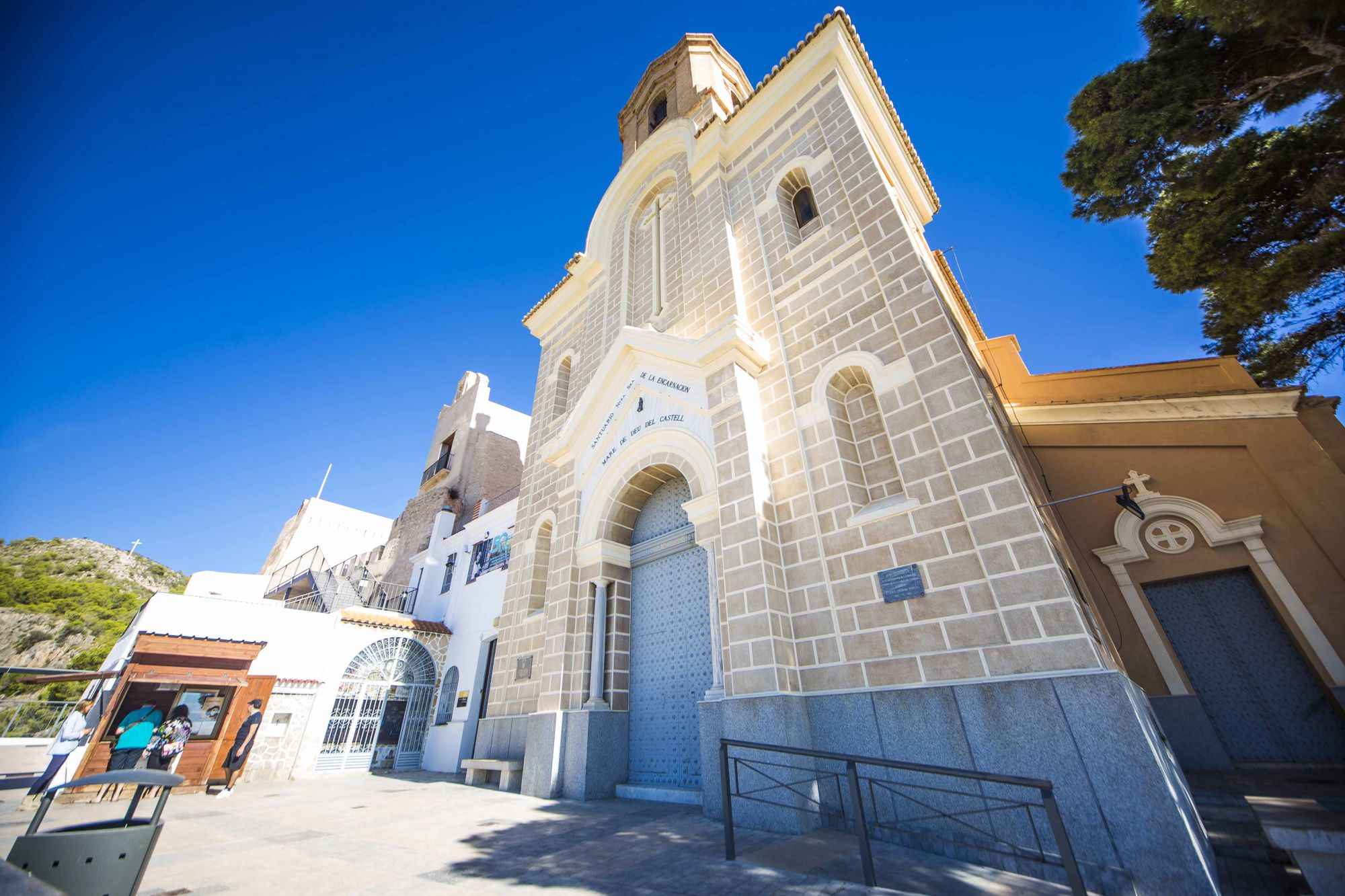 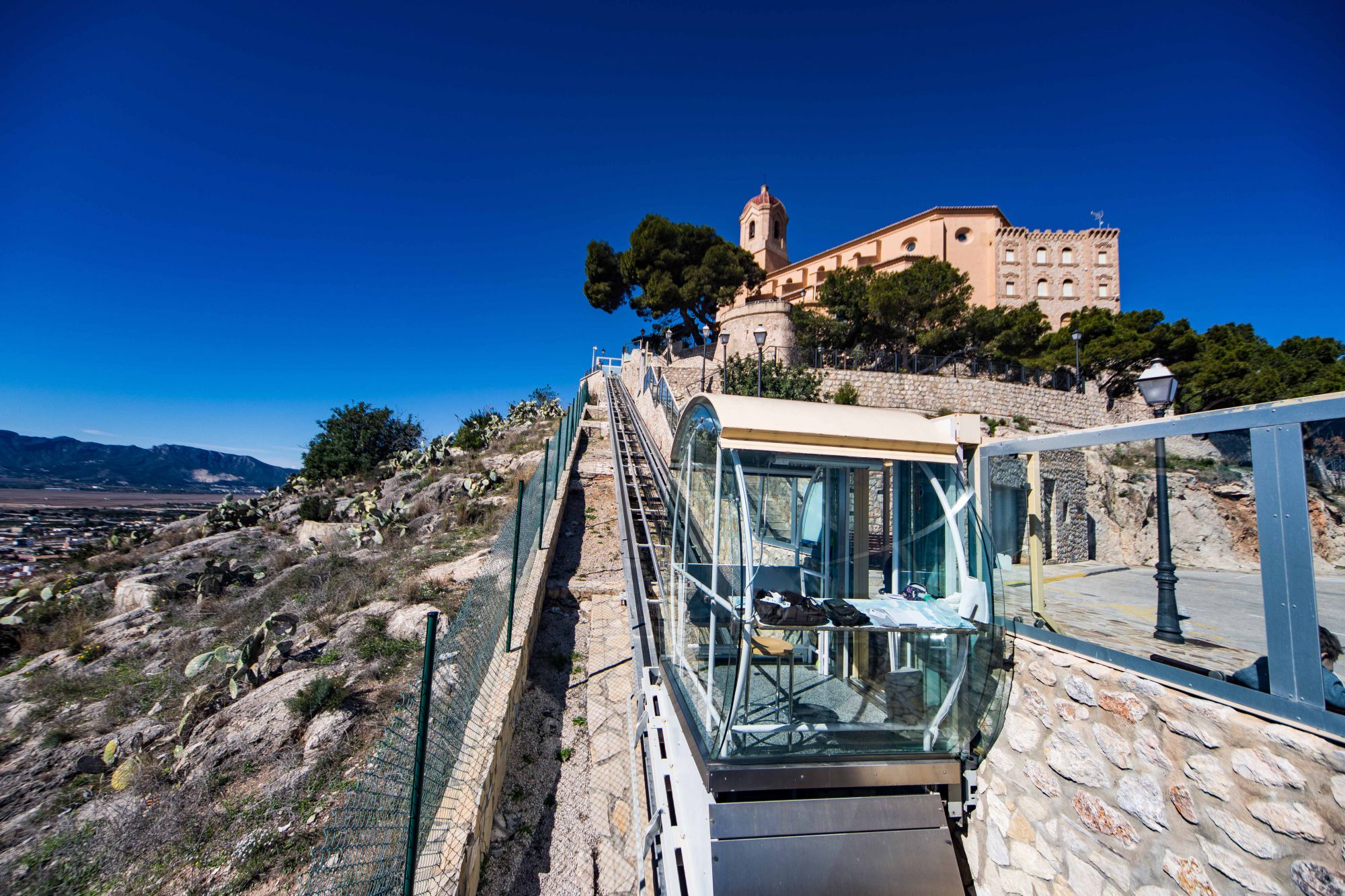 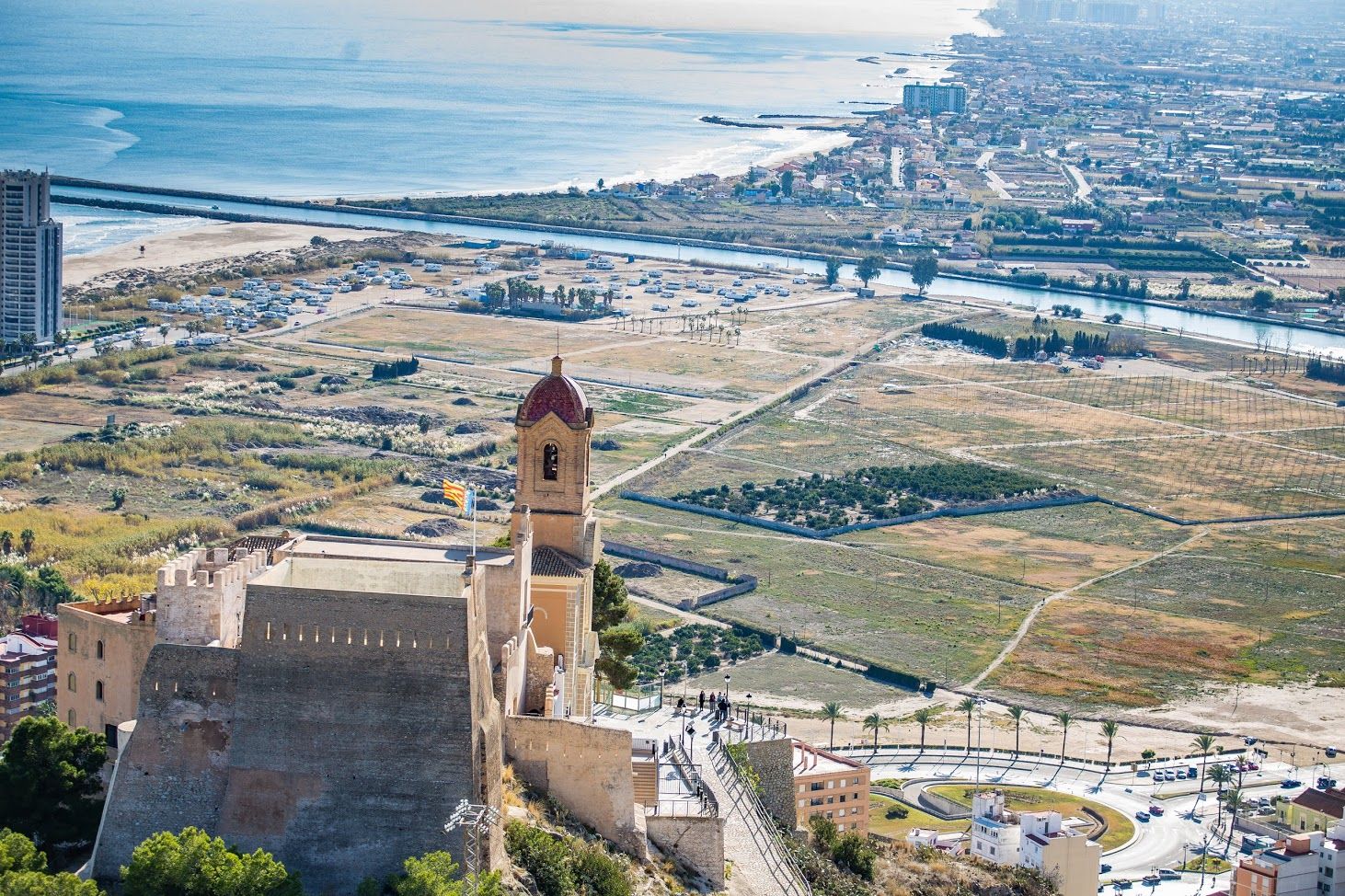 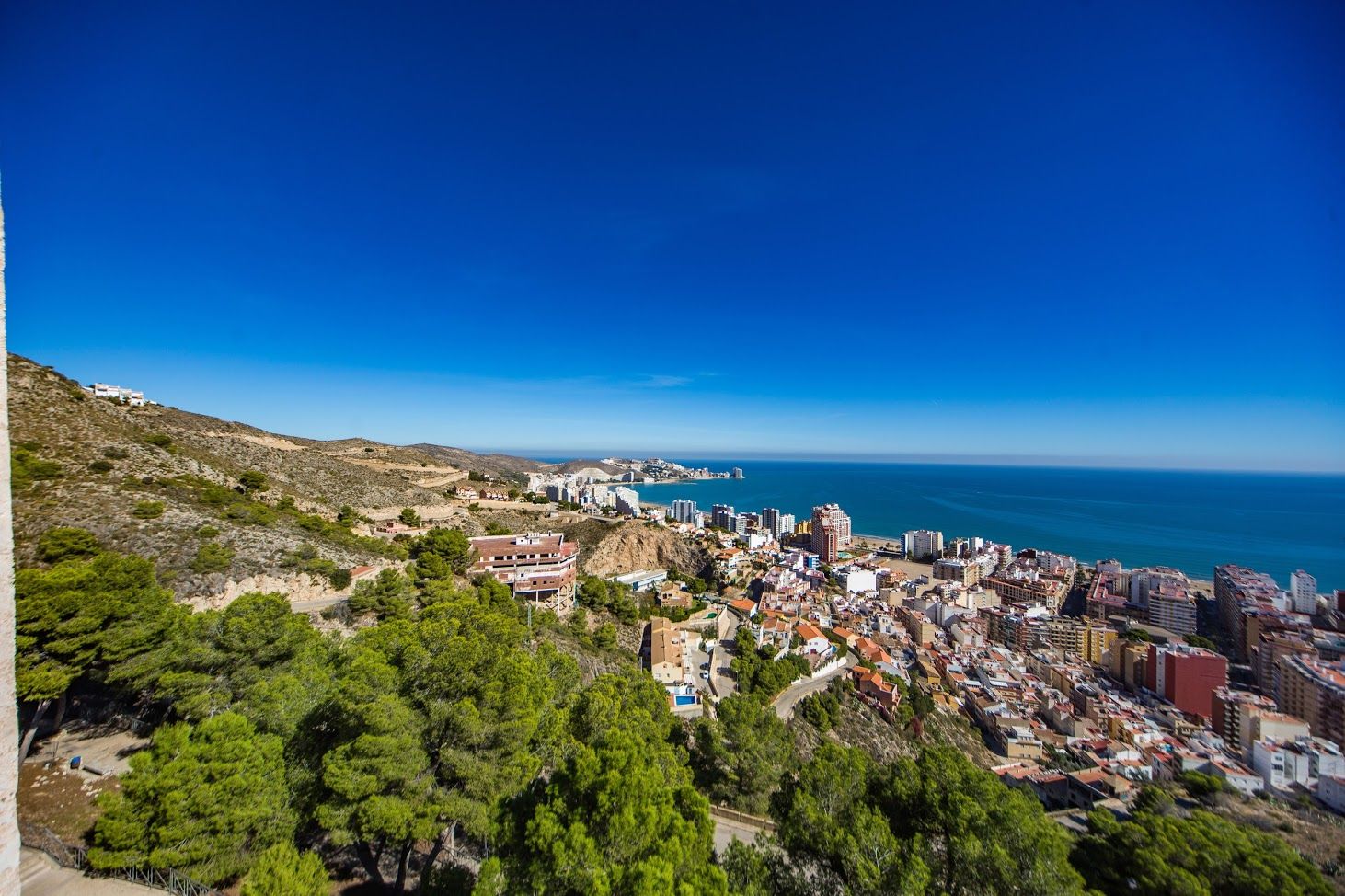 Restored castle from the 10th century on the top of a hill, with panoramic sea views. The fortress is made up of a series of elements and towers structured around a central courtyard. The castle is an irregular rectangle, with long sides that correspond to the western wall, and the eastern one, which faces the sea. Access is located in the western wall, through a small opening in the shape of a rounded arch. Inside, a corridor leads to the different rooms, on several levels.