CAVES OF THE VILLA 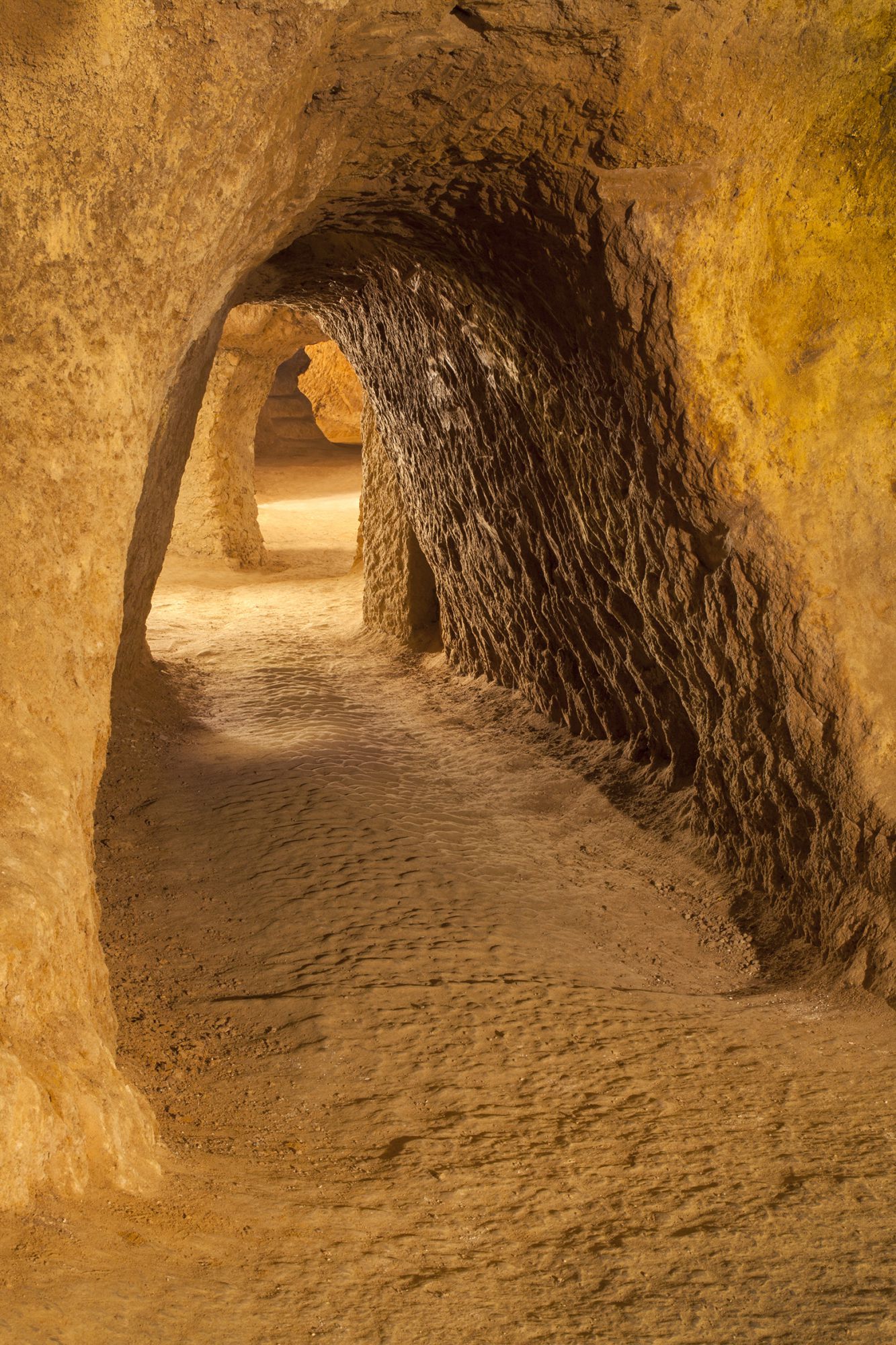 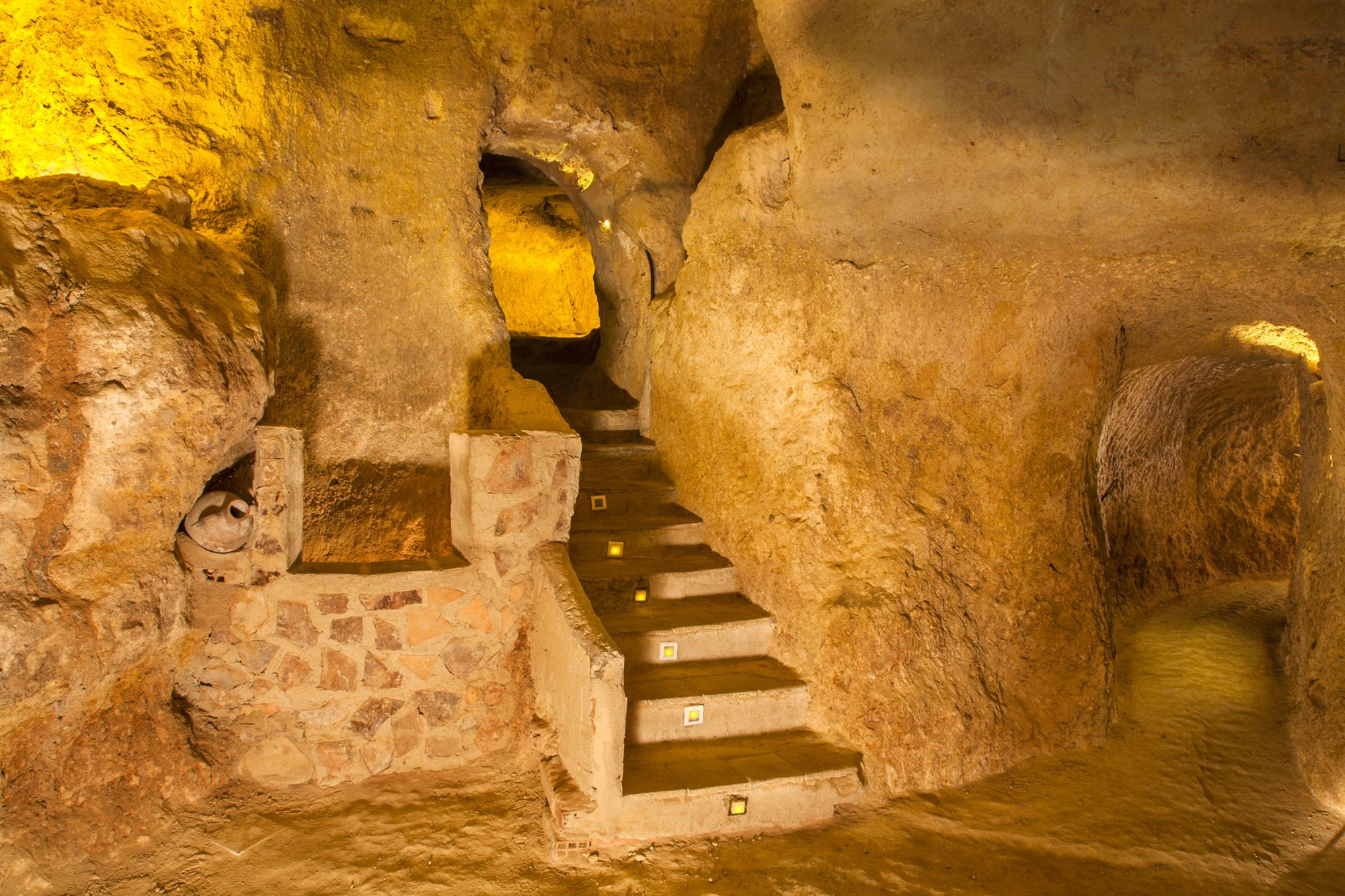 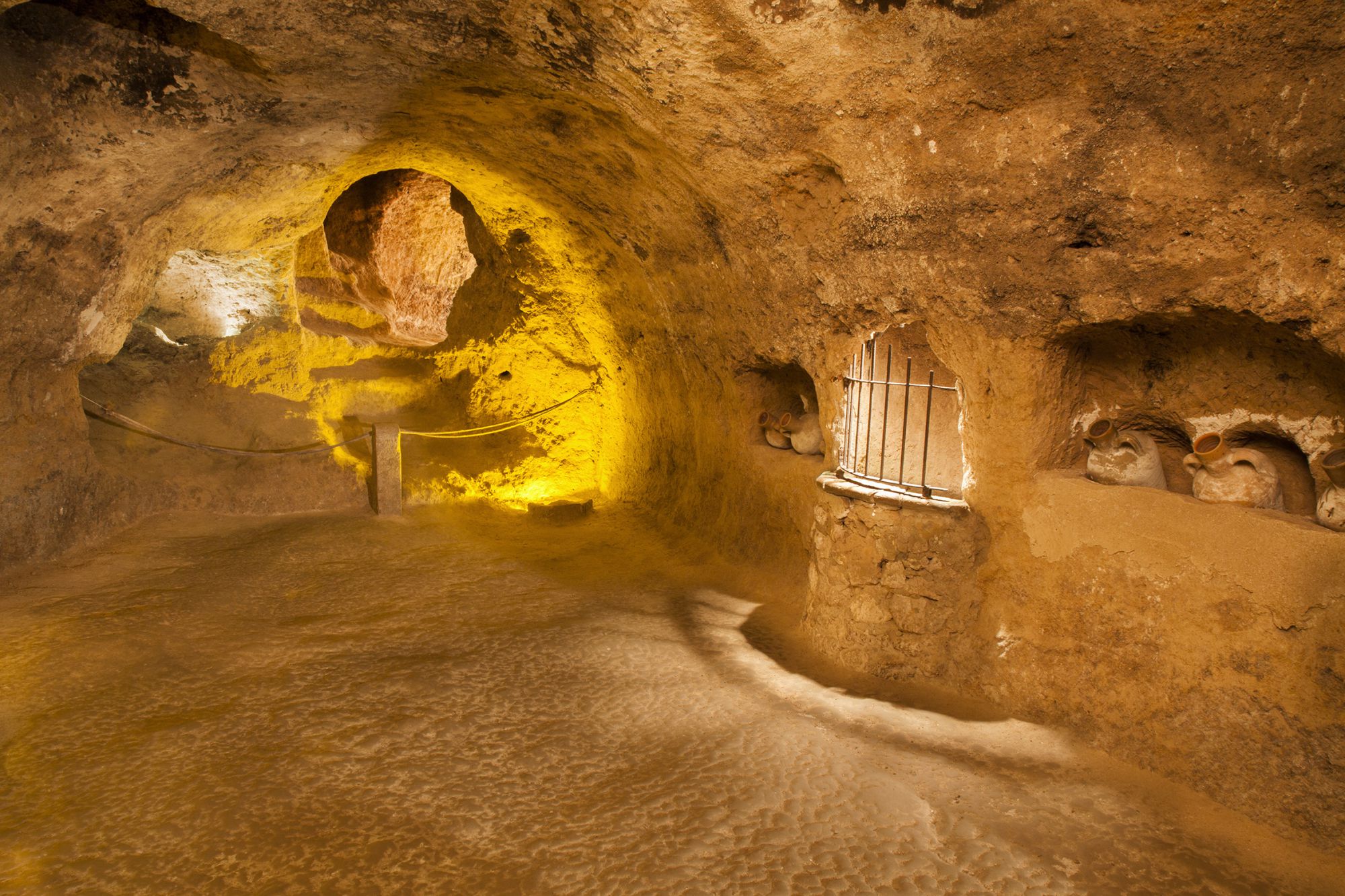 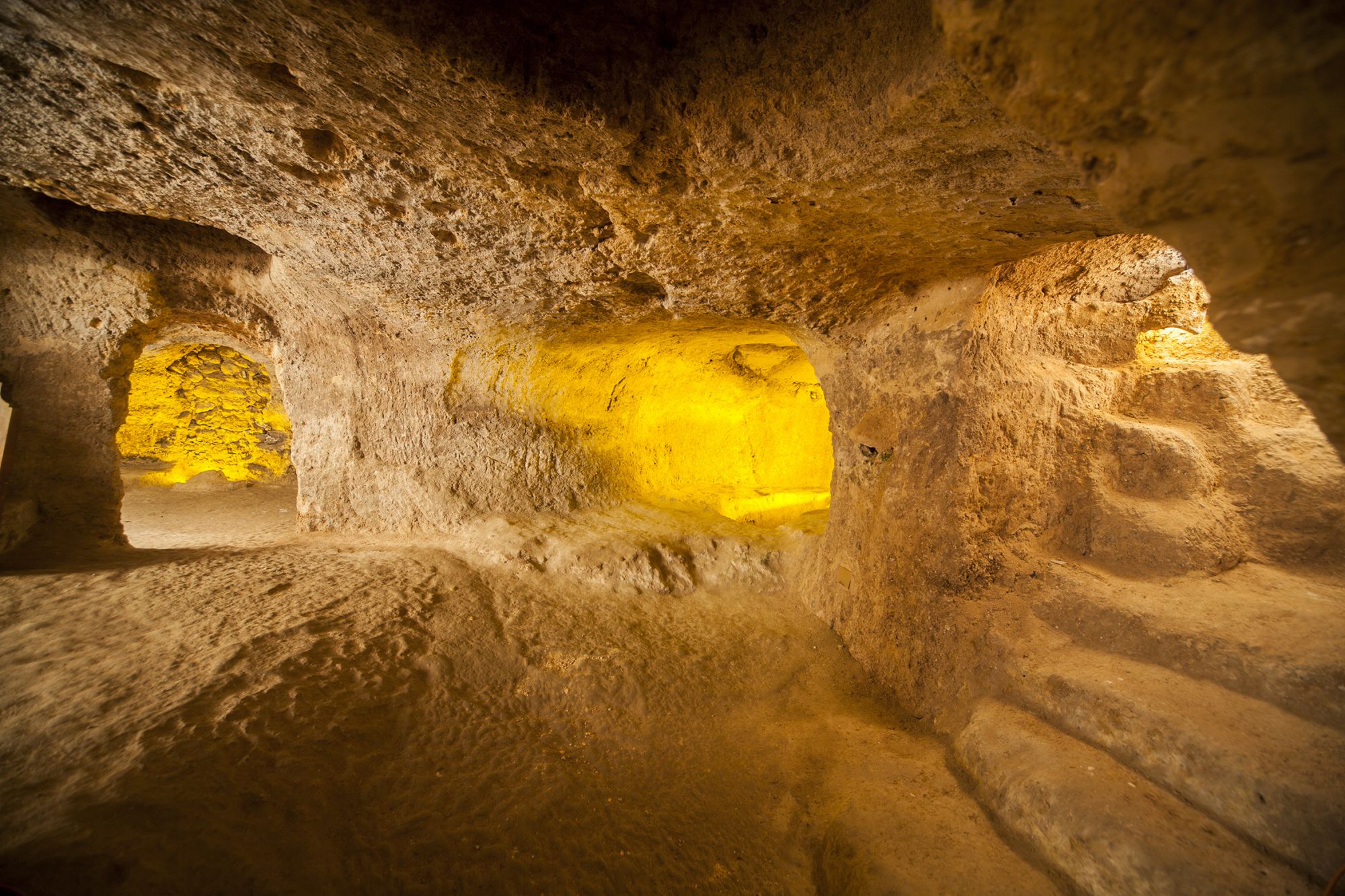 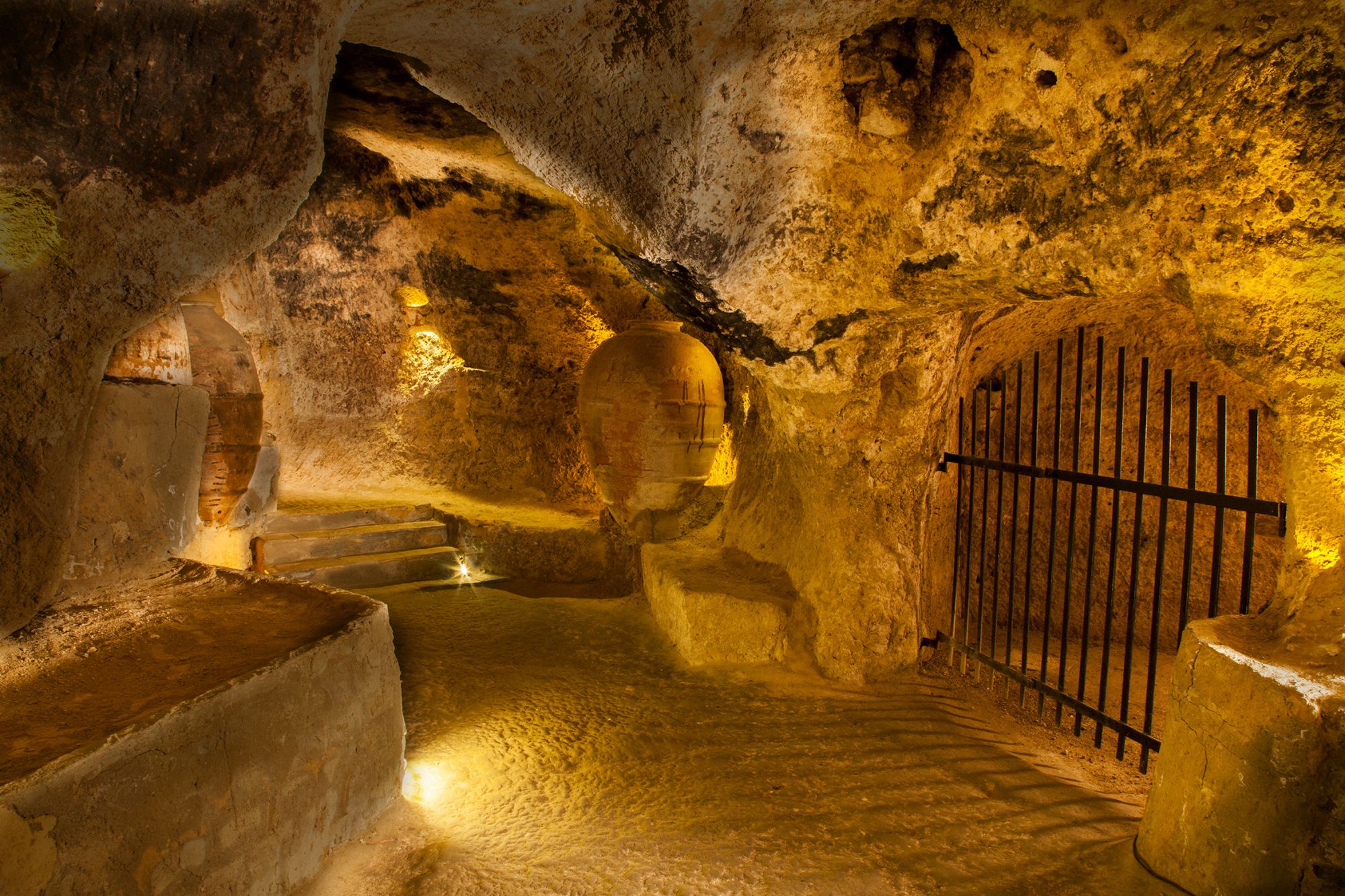 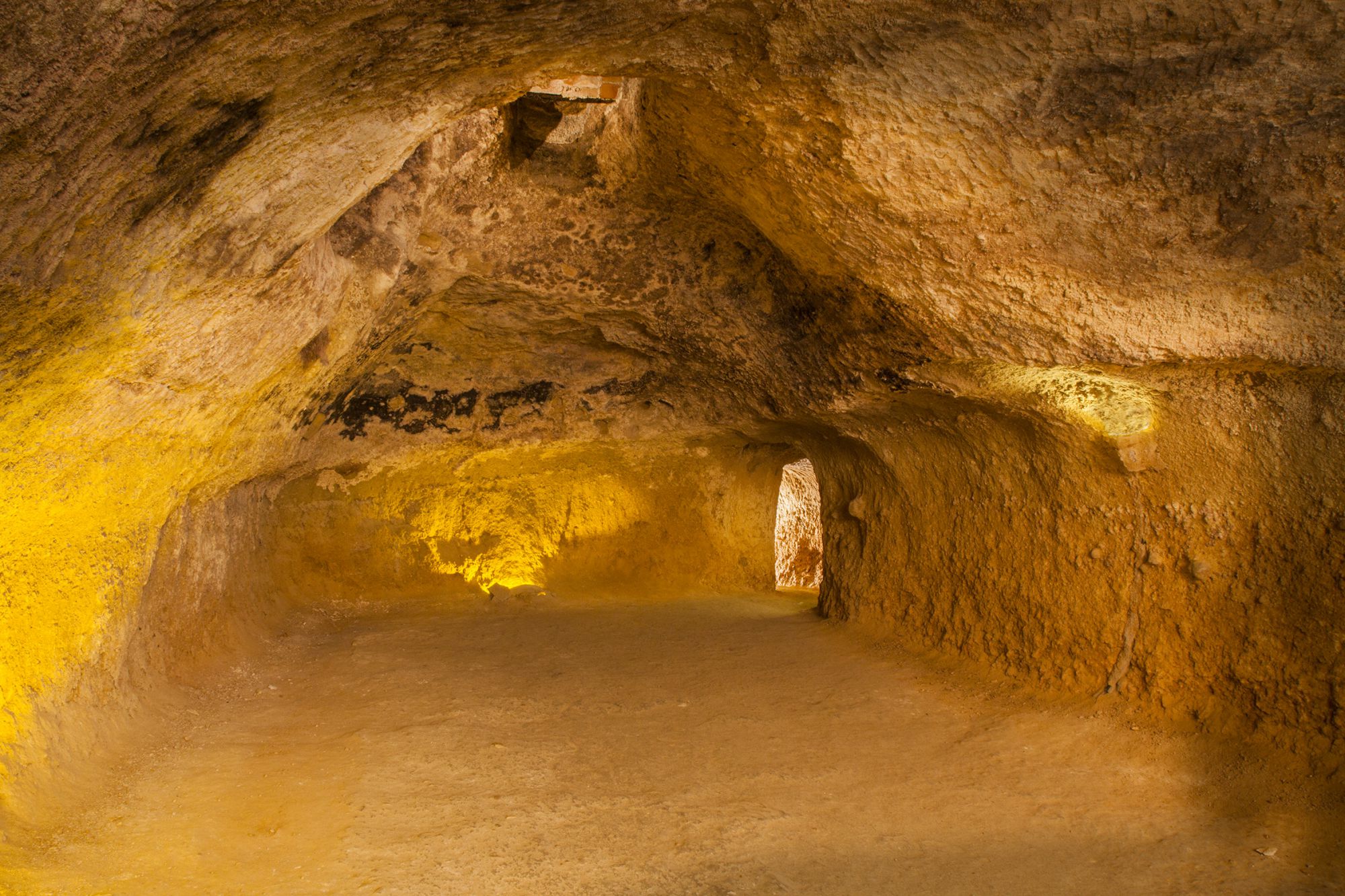 In Requena there are many houses that have their own cave, which was used as a warehouse, pantry, silo and even shelter. The 22 caves under the Plaza de la Villa are from the Muslim period, from the 12th and 13th centuries, and were used until the seventeenth century when the private houses and public buildings in the square were demolished. They were discovered, emptied of debris and intercommunicated by tunnels in the 70s of the last century. The caves have been used as wine cellars for the elaboration and conservation of wines, as a silo to store the cereal and as an ossuary. At the moment several wineries are conserved with jars and some elements used in the elaboration of the wine.

INTERIOR FEATURES: Cellar, galleries.
ATMOSPHERE: Gloomy.
ACCESS: In the historic center you can not access with large or heavy trucks.
PARKING: You can park in the Plaza del Castillo and Plaza de la Villa. Near the Villa District there is a large esplanade to park trucks or large vans.
NOISES: Silent.
HOURS: Every day.
PROPERTY: City Council of Requena