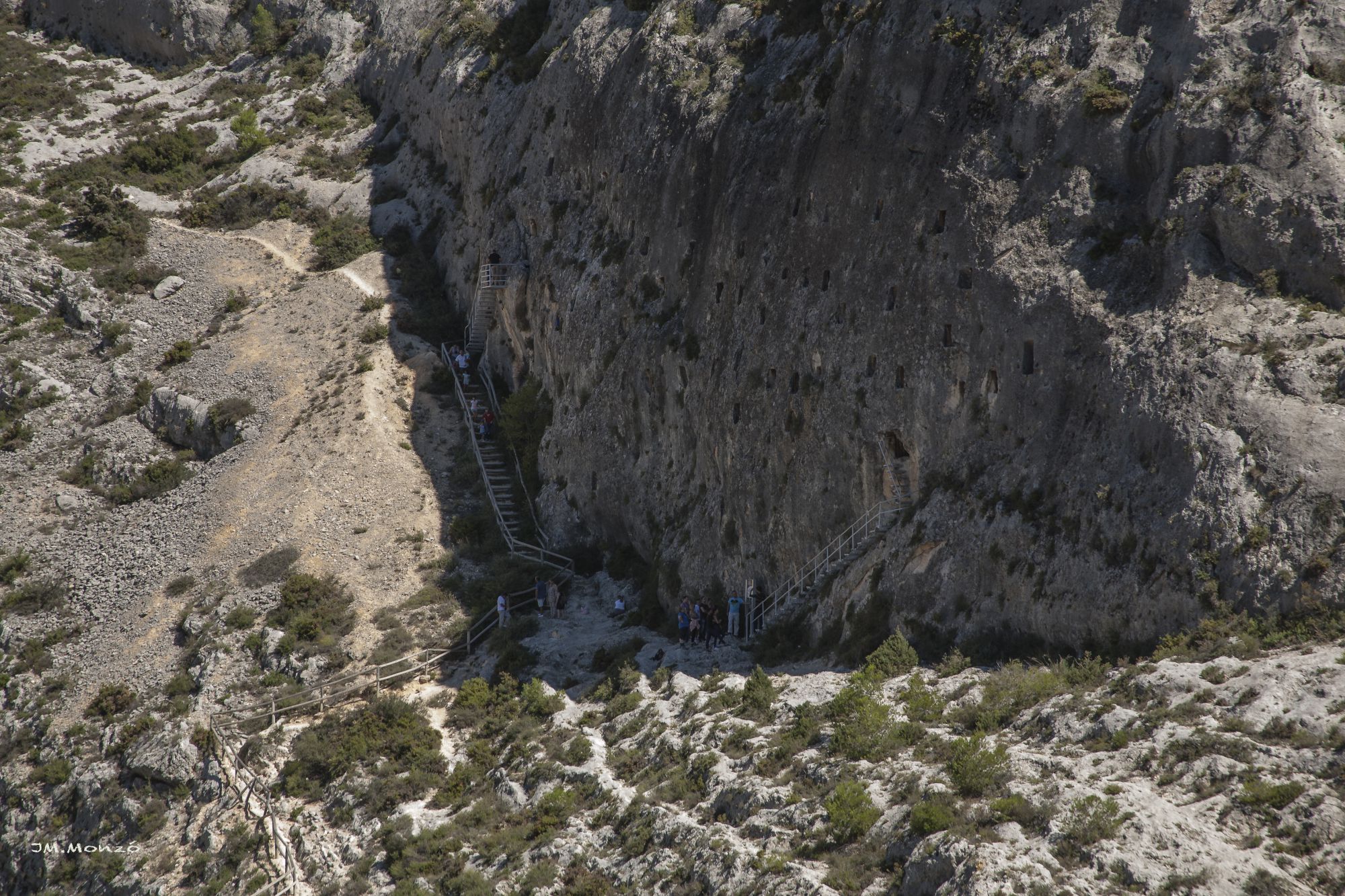 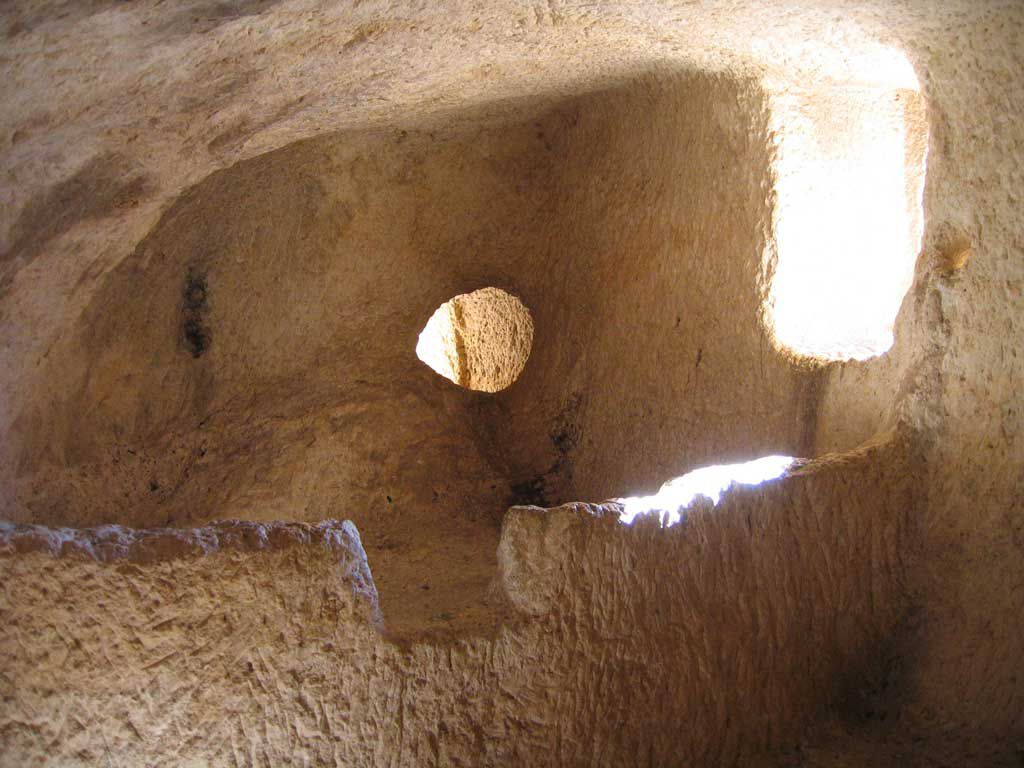 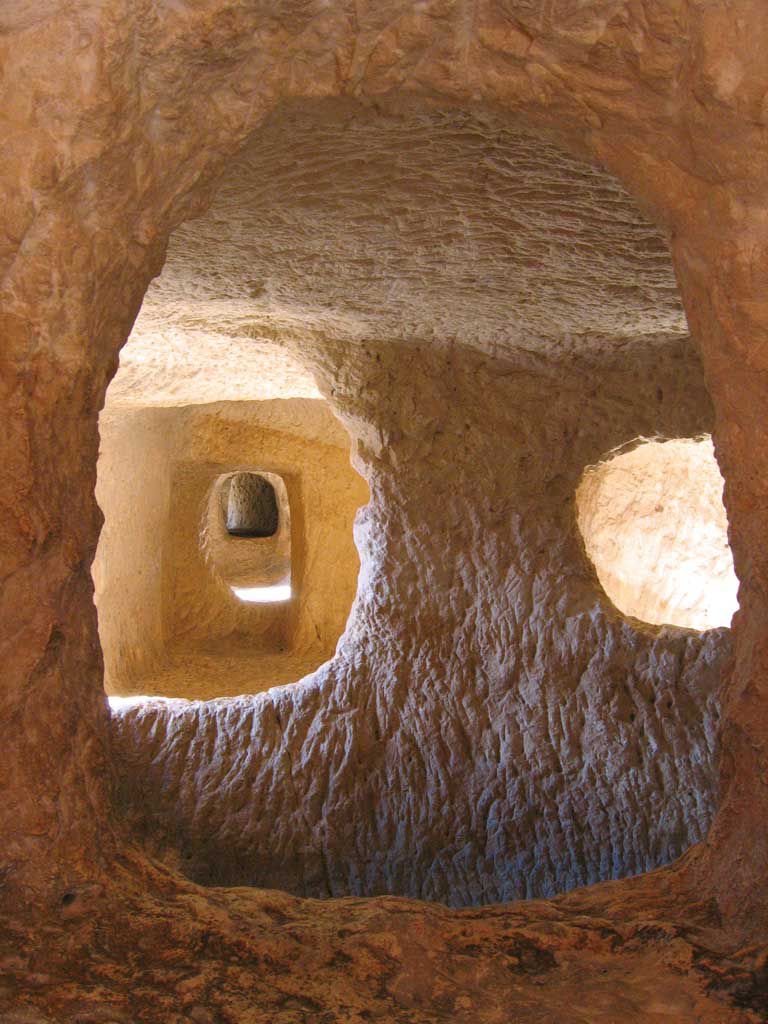 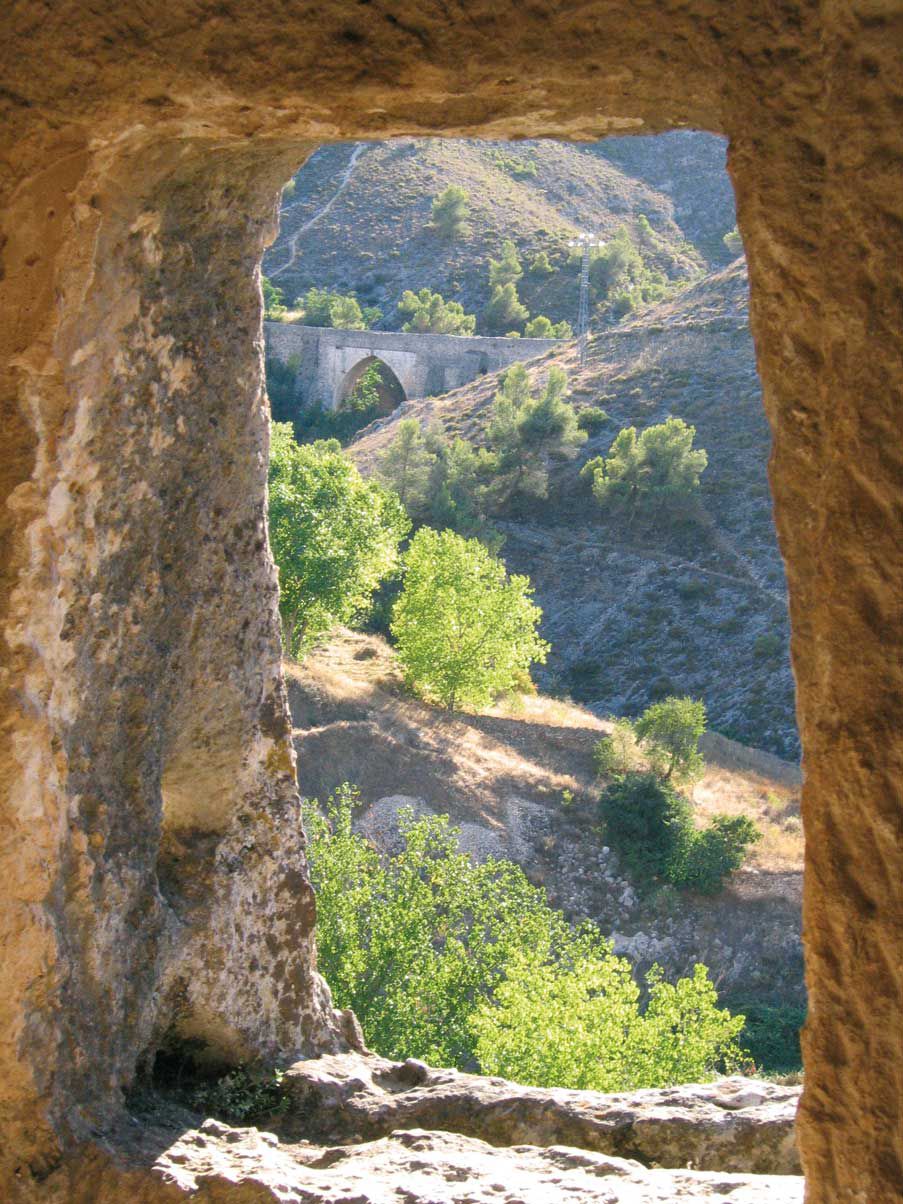 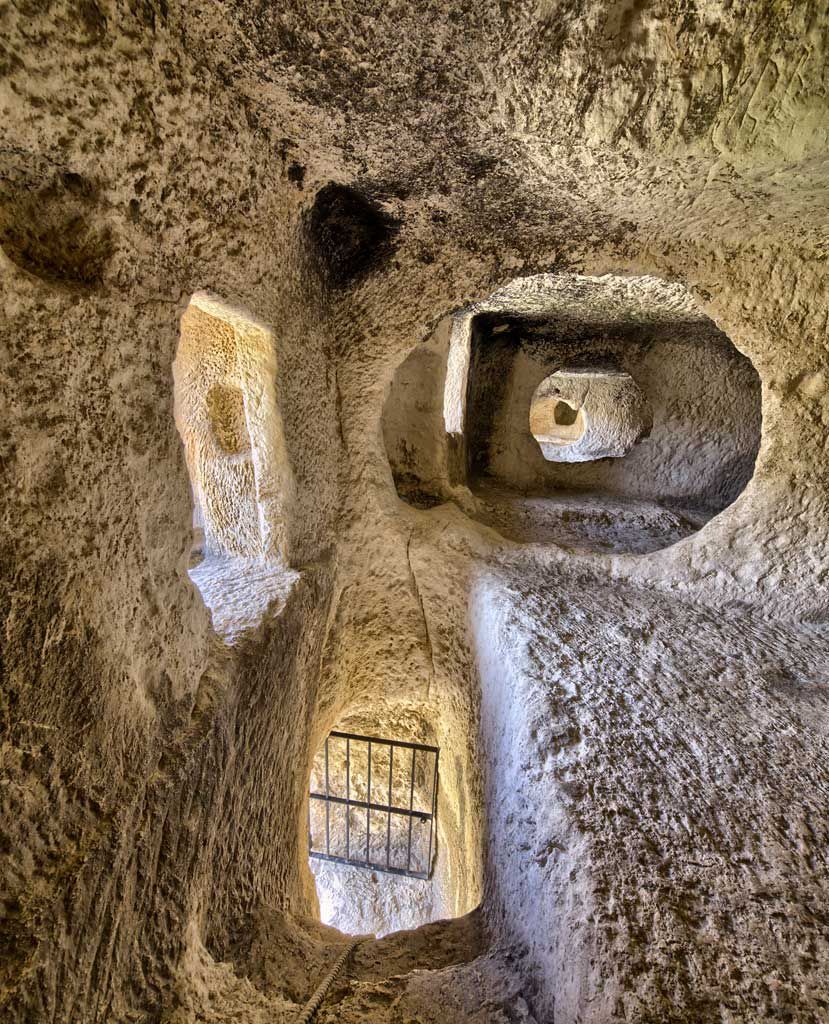 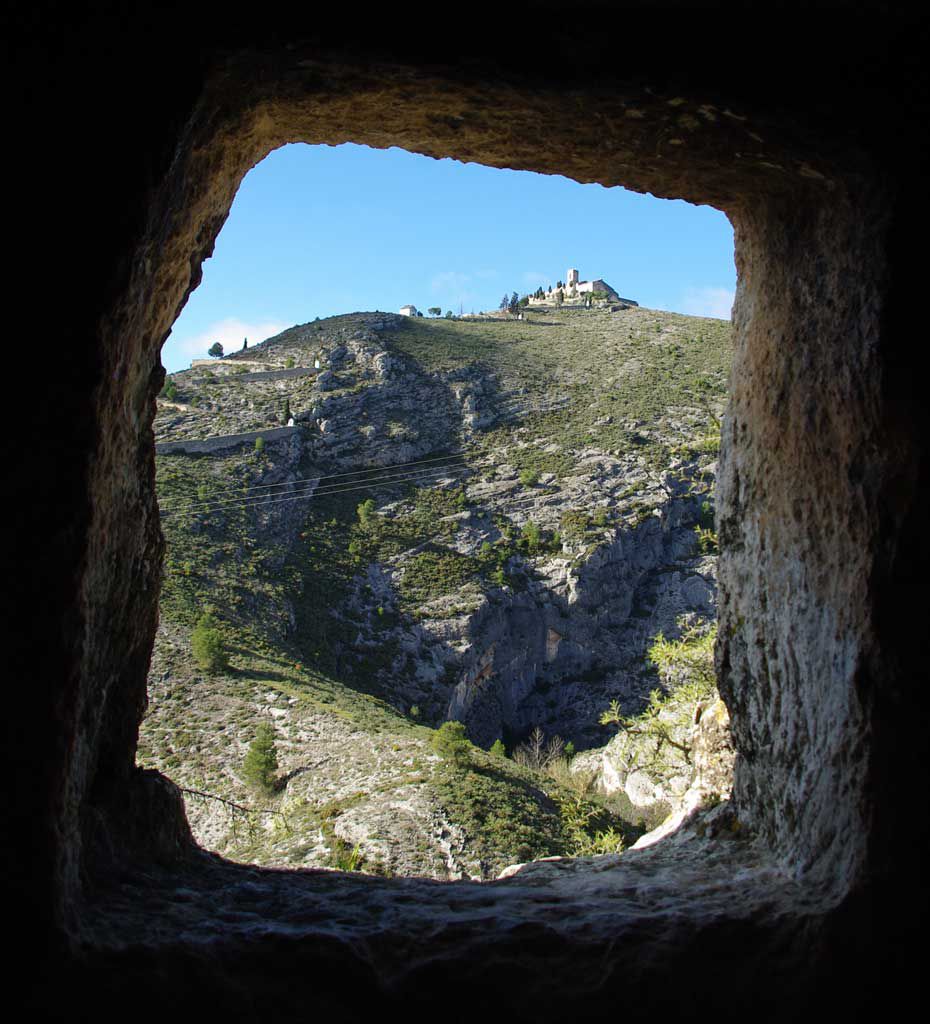 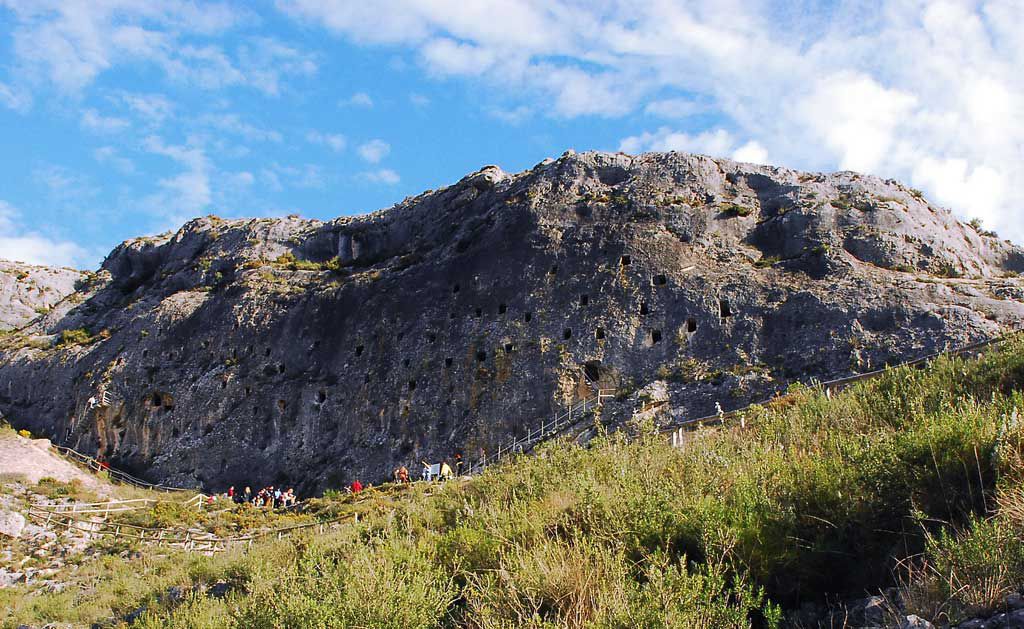 These are a group of cave-windows, or man-made caves with holes in the shape of windows, which were carved into the side of a rock escarpment. Situated on the right hand side of Fos Ravine they are only 300 metres from the town’s old quarter. They are made up of about fifty windows that give access to as many chambers, and there are nine other windows, which are incomplete. The windows are dispersed along three different levels but without actually forming regular “floors”. Throughout the ages there have been numerous interpretations concerning these cavities (ancient funeral chambers, granaries, a Visigoth monastery), although the caves are difficult to date due to the lack of archaeological finds, inscriptions or other data.