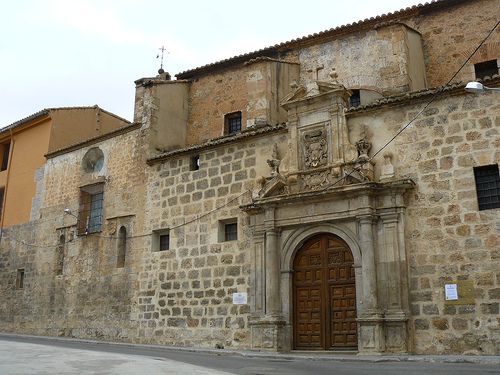 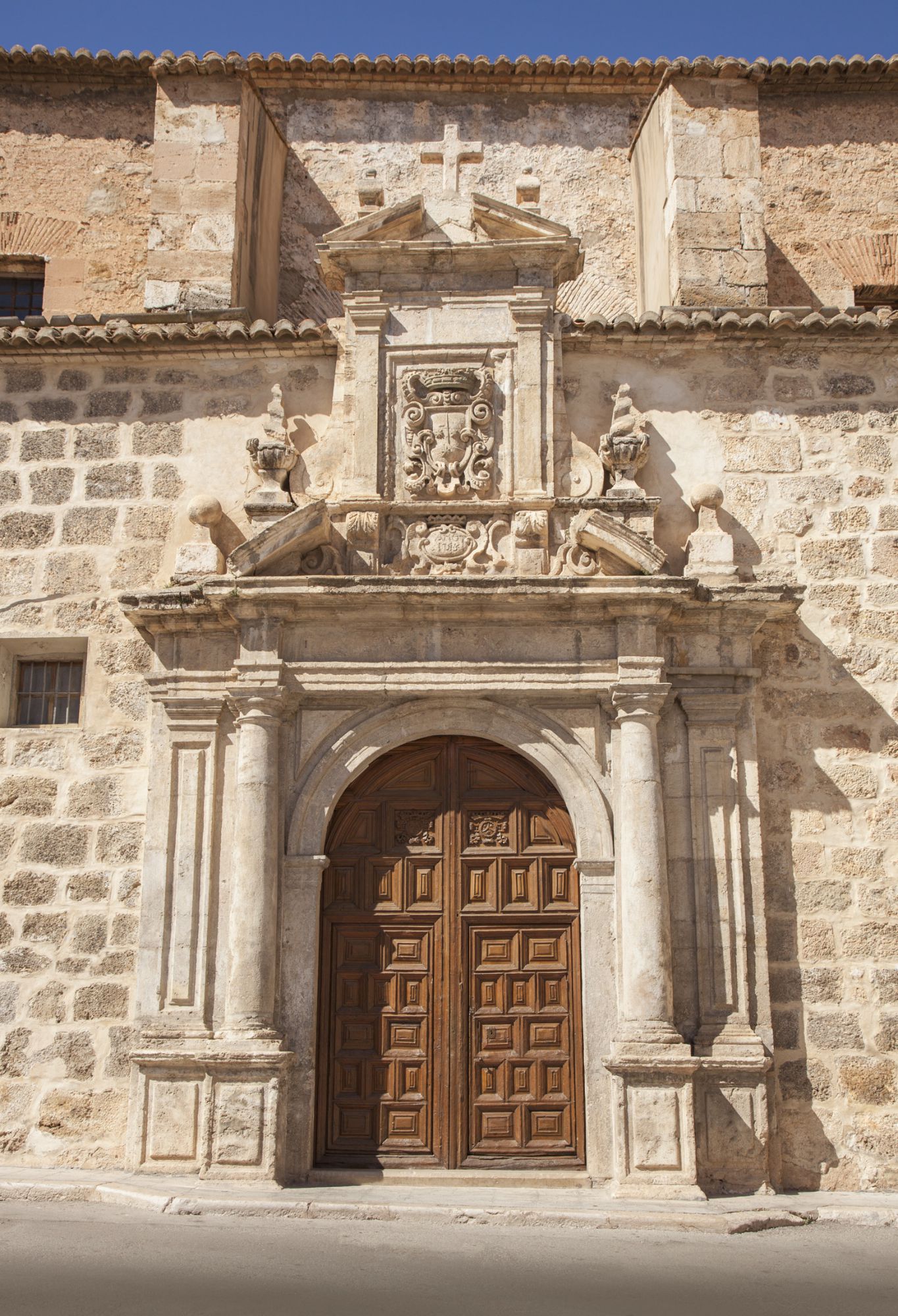 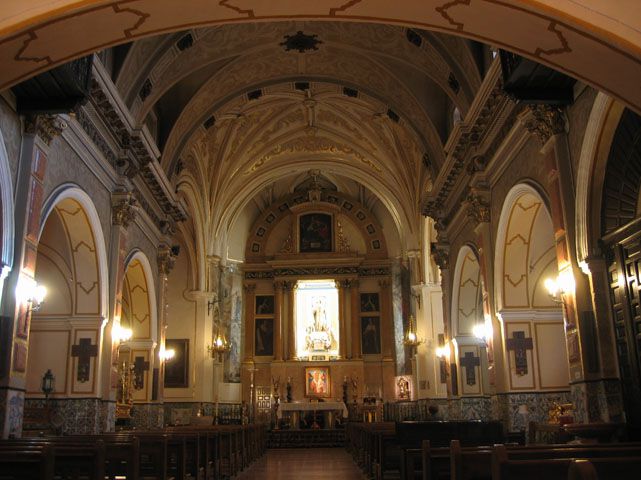 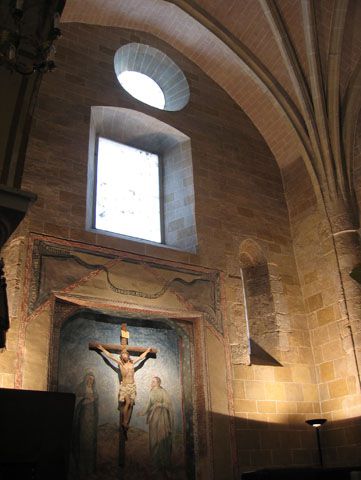 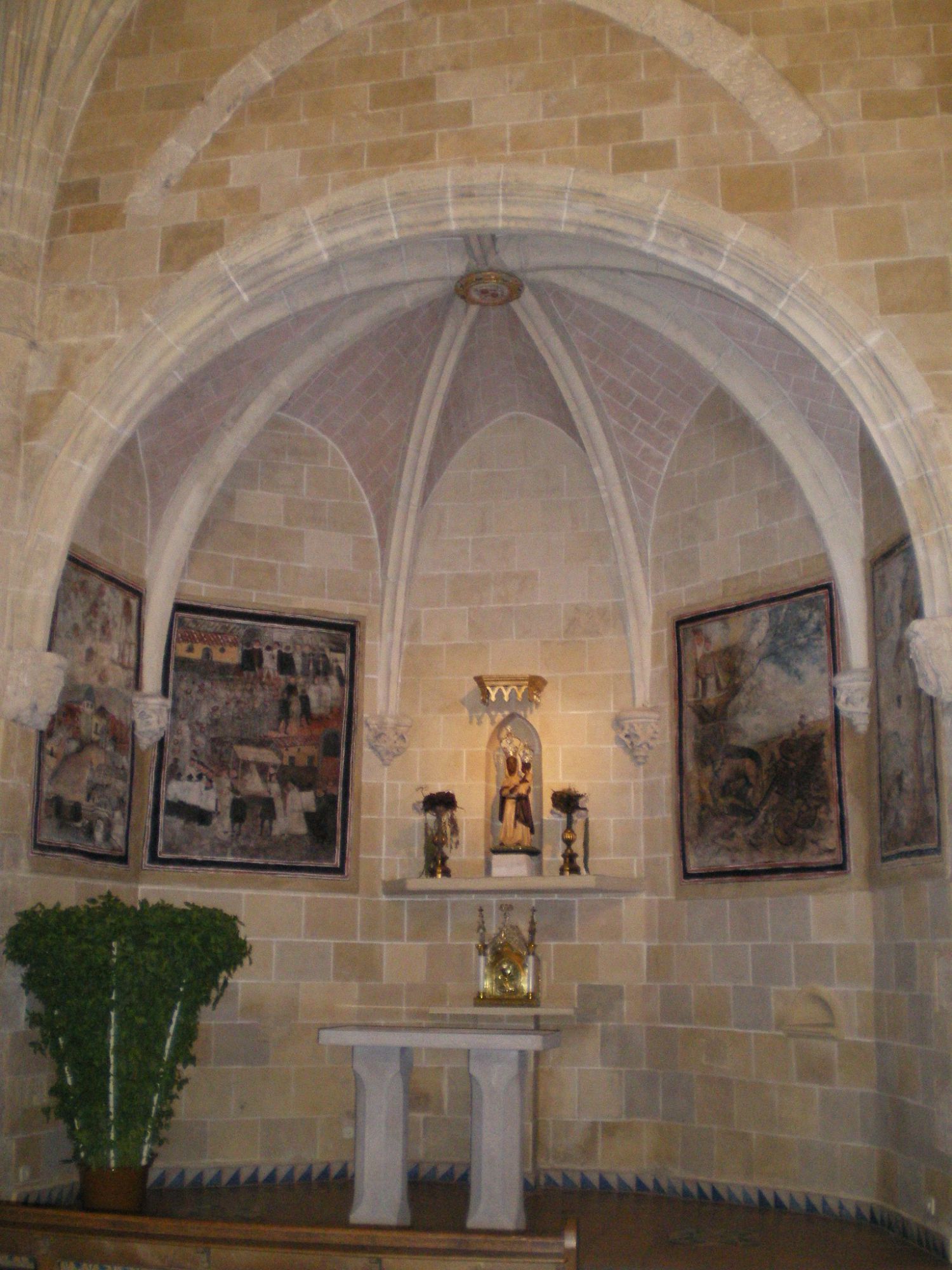 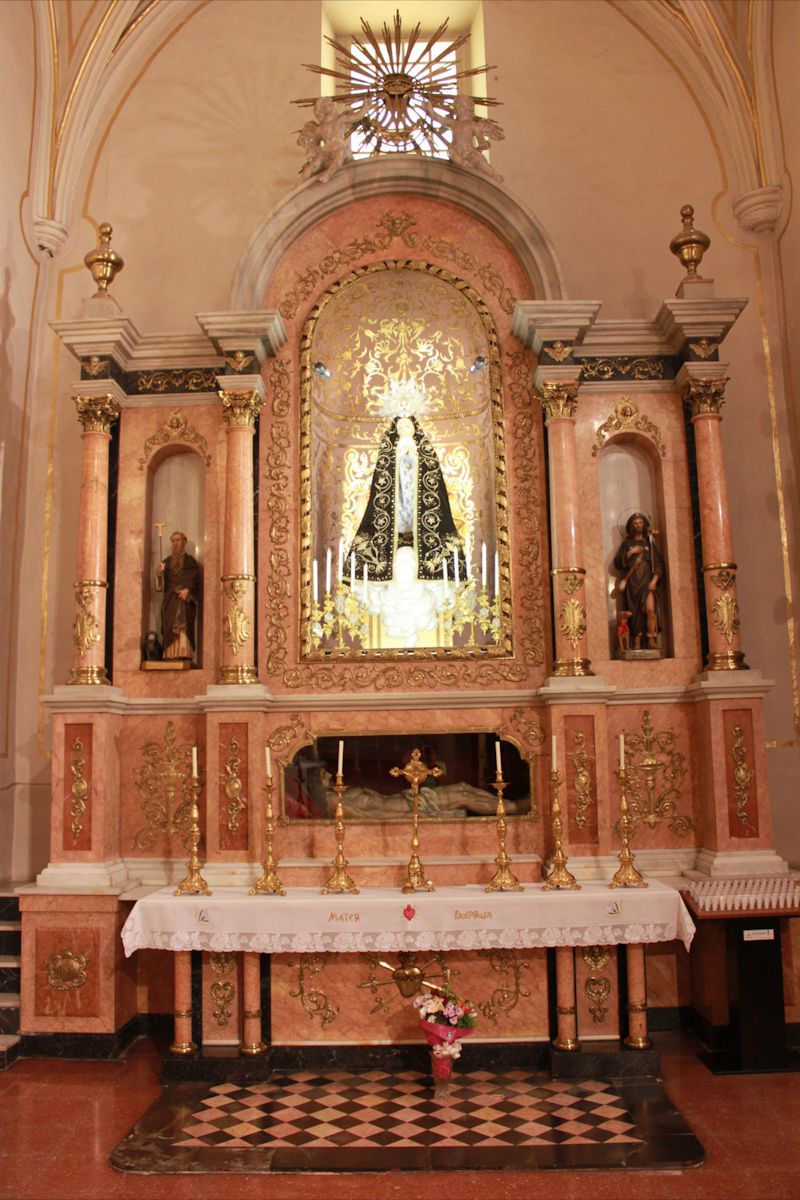 Carmelite convent built in the 13th century. It has a baroque decorated cloister with an interior garden. It currently houses the Municipal Museum of Requena with costume exhibitions, furniture and decor dating back to the late 18th and 19th centuries.