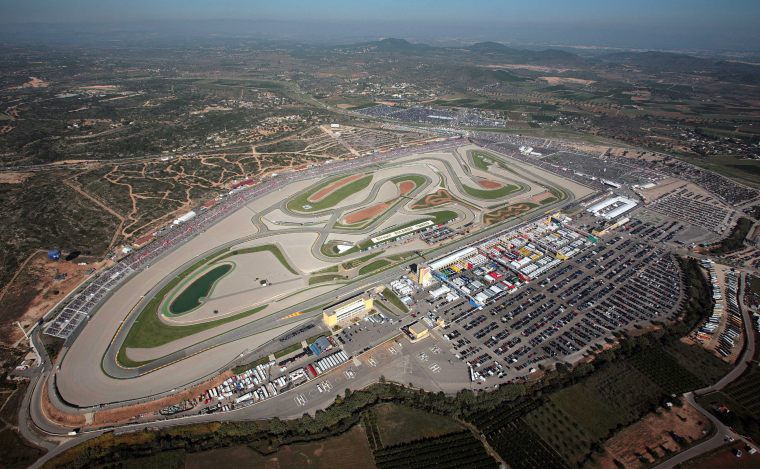 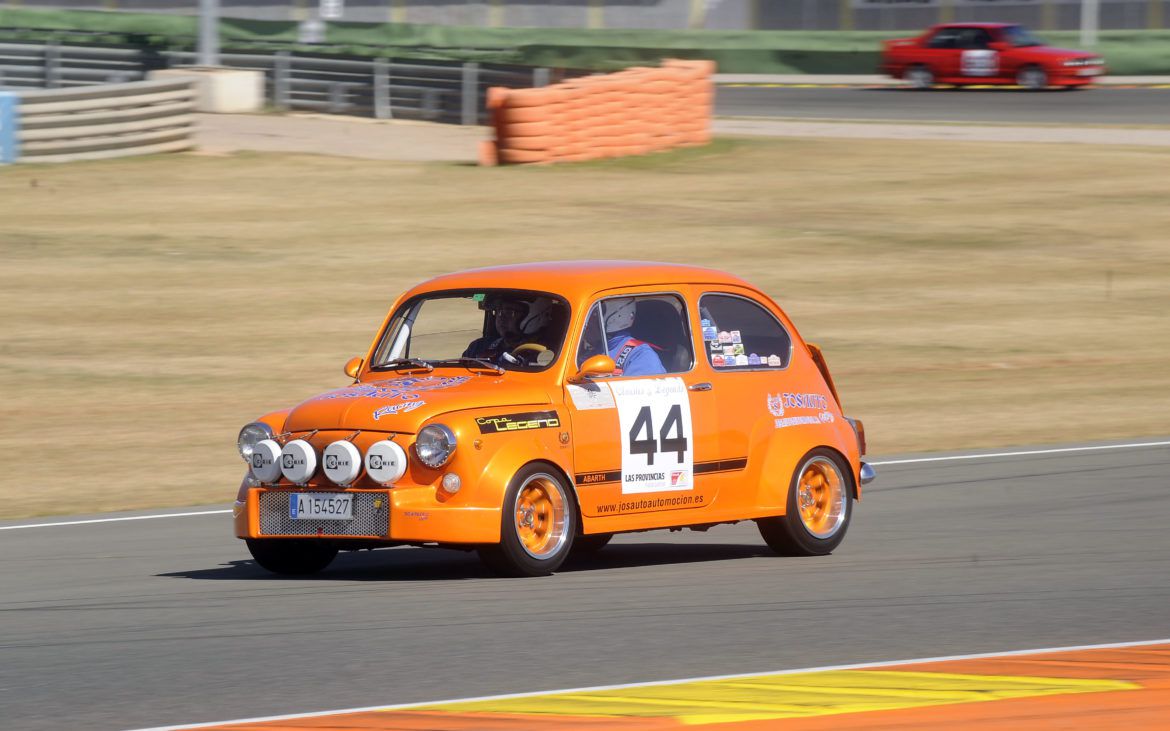 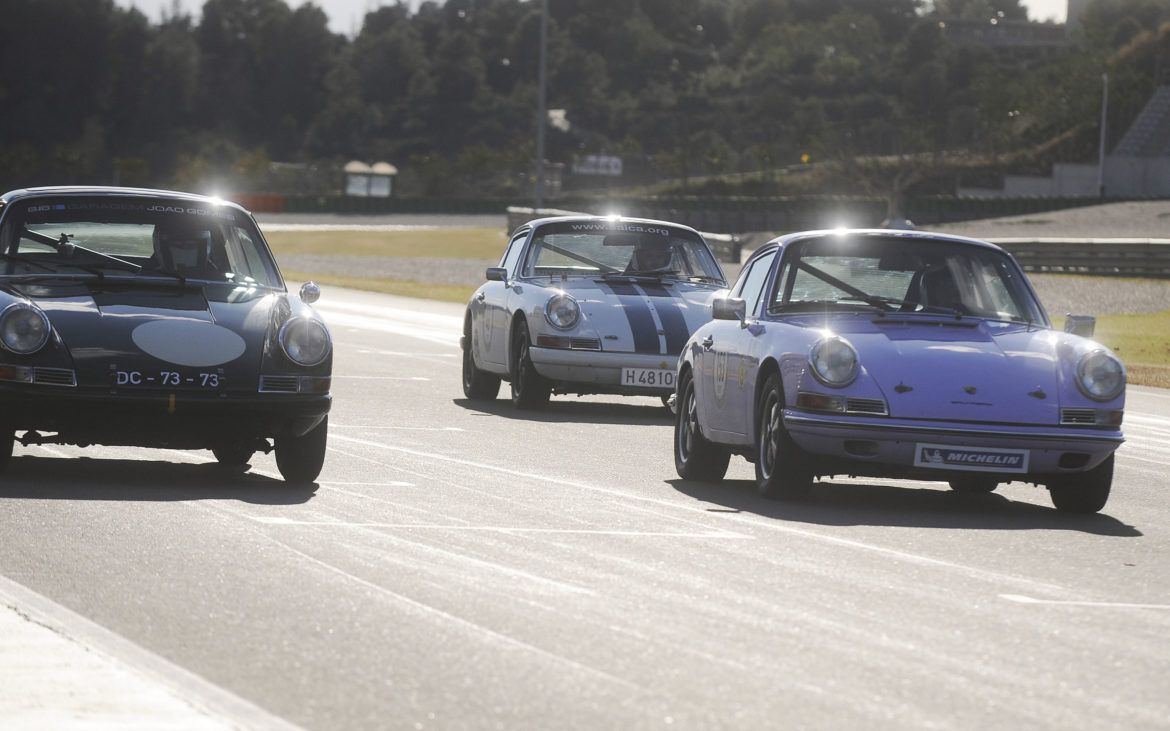 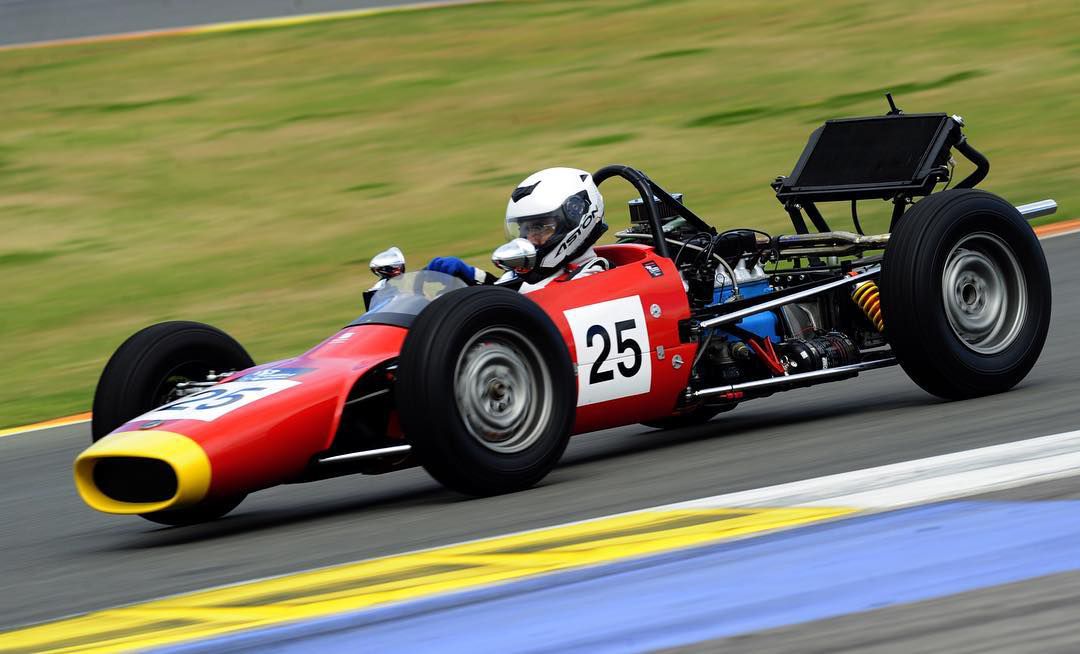 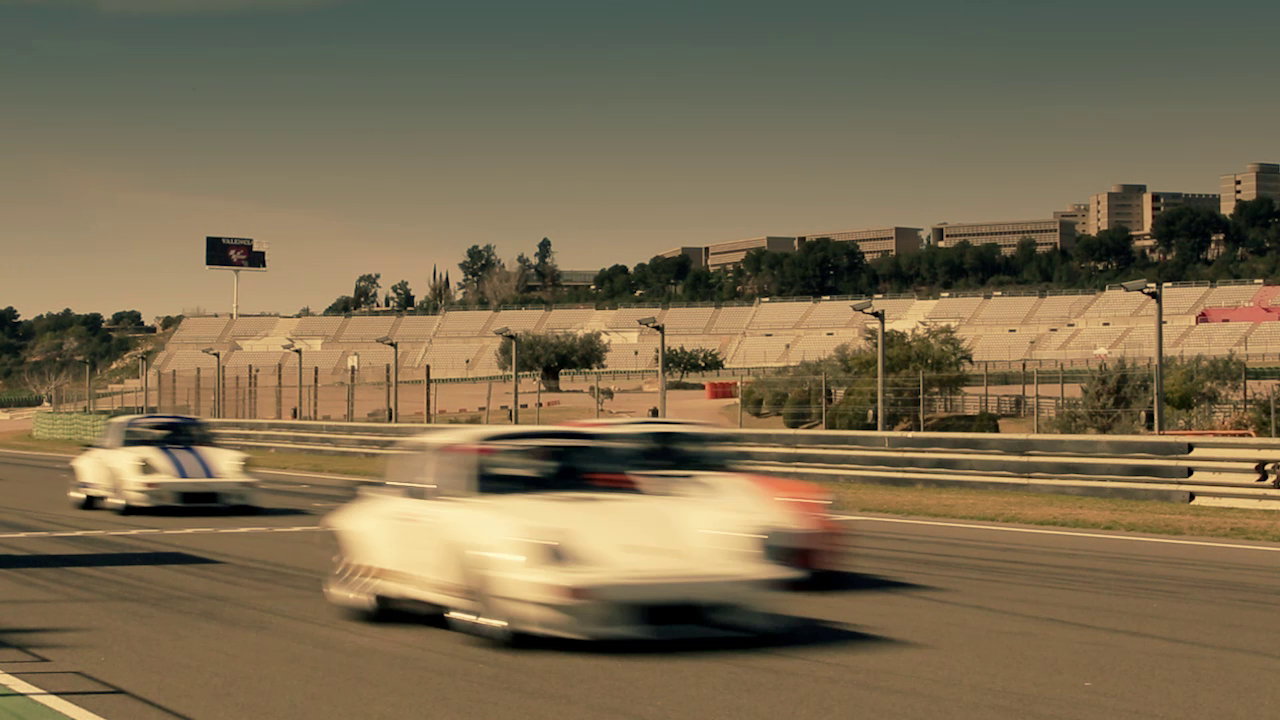 Since its creation in 1999, it has been the scene of major sports events at national and international level, highlighting the celebration of the Motorcycle Grand Prix of the Valencian Community at the end of October or the beginning of November and which attracts a large number of amateur public.