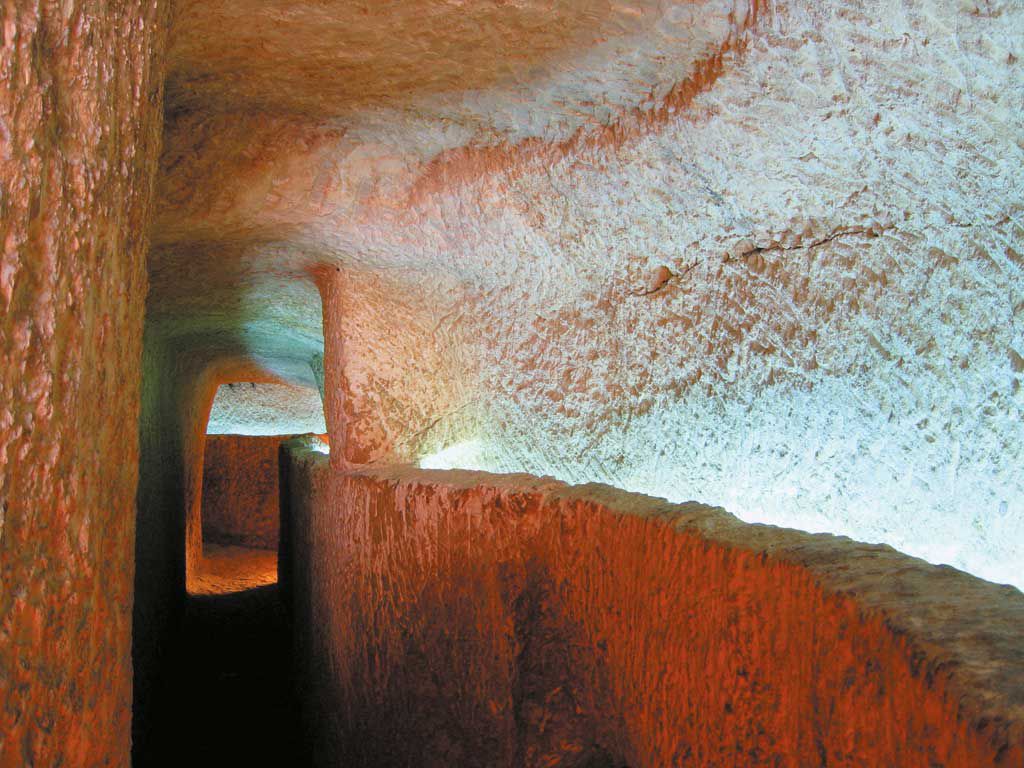 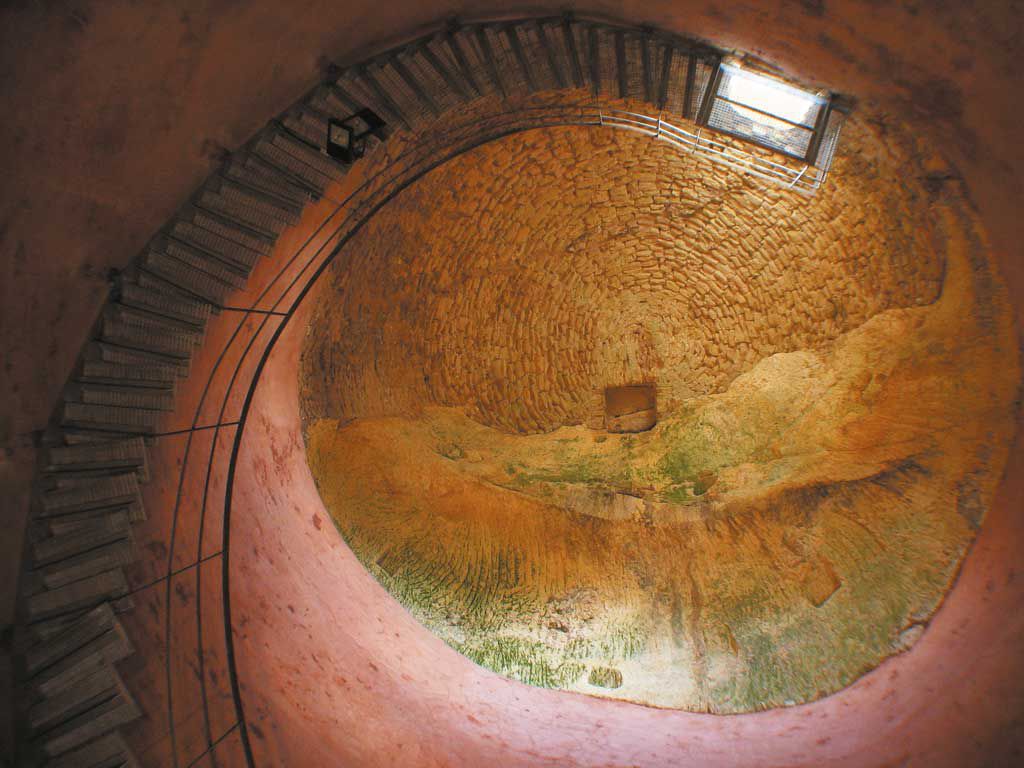 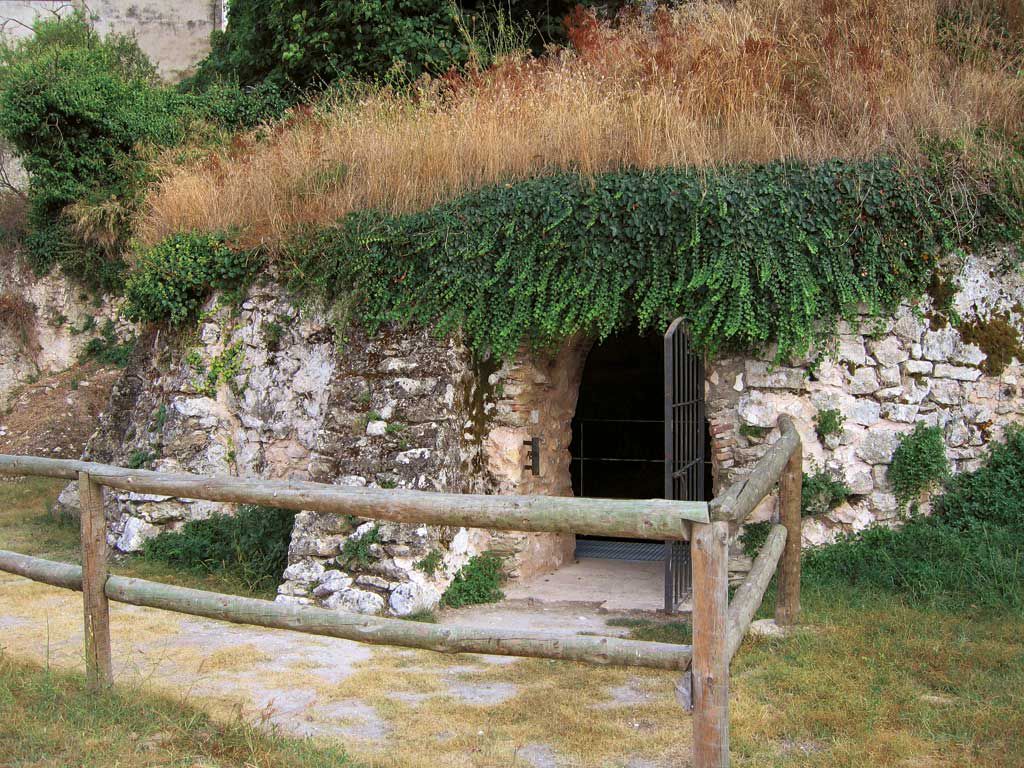 It is located in the northern part of the medieval quarter. It was used as a snow deposit, like many others found in Sierra Mariola. Through an underground gallery excavated in the rock you can access the circular enclosure where the ice was stored. Currently, inside there are illustrative panels with the history of ice and snow, as well as a situational plan of all existing snow deposits in the area.