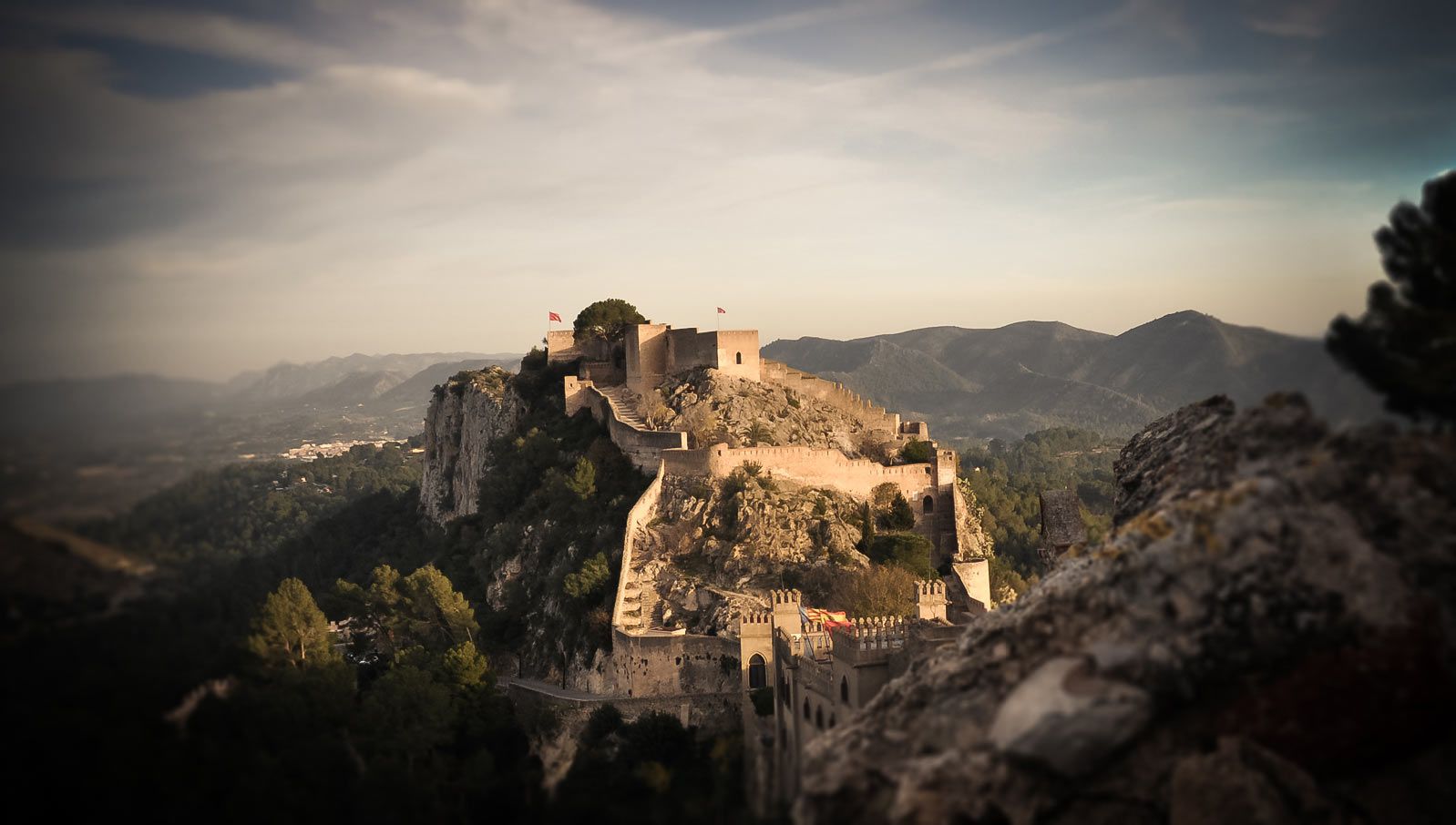 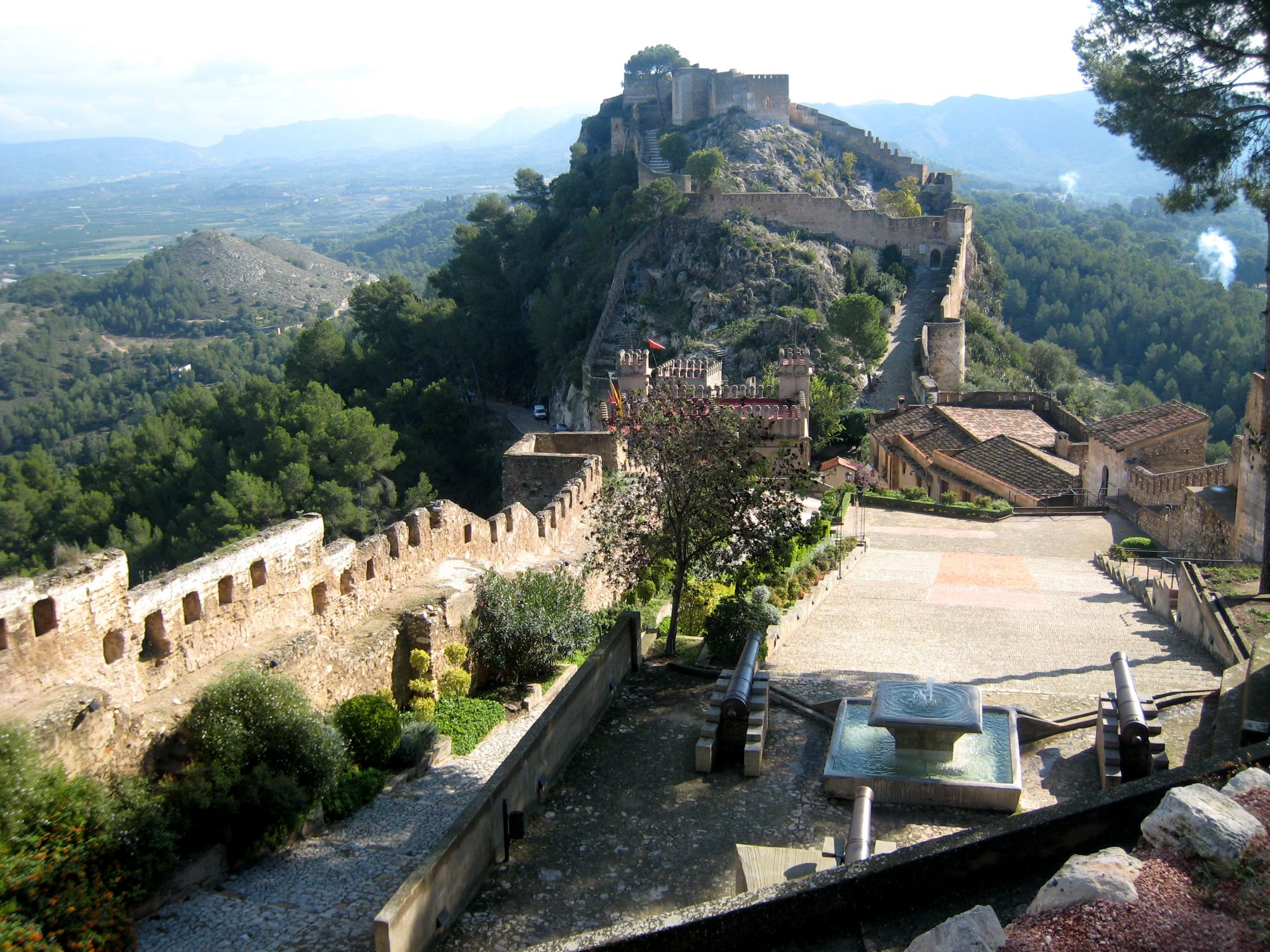 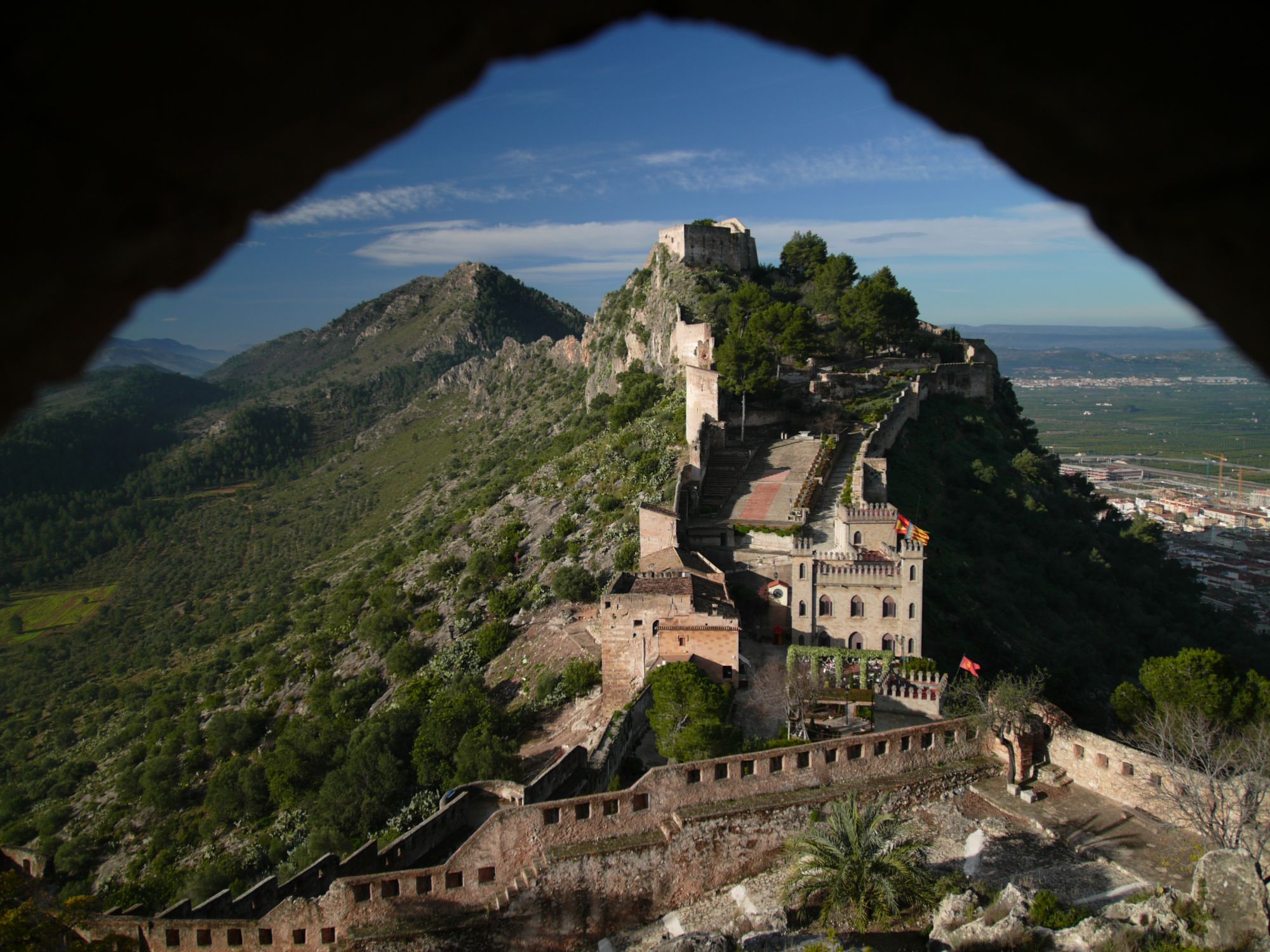 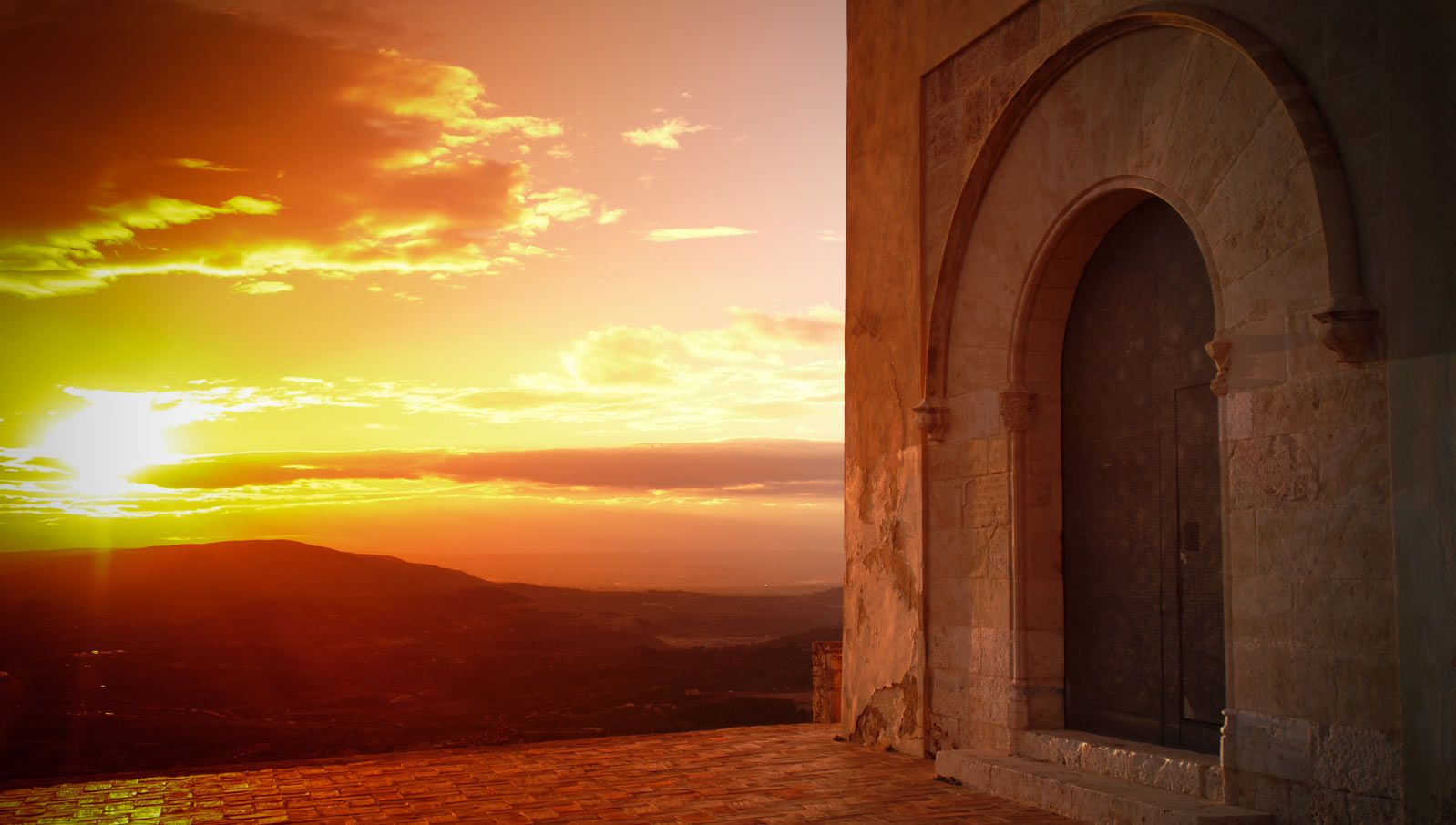 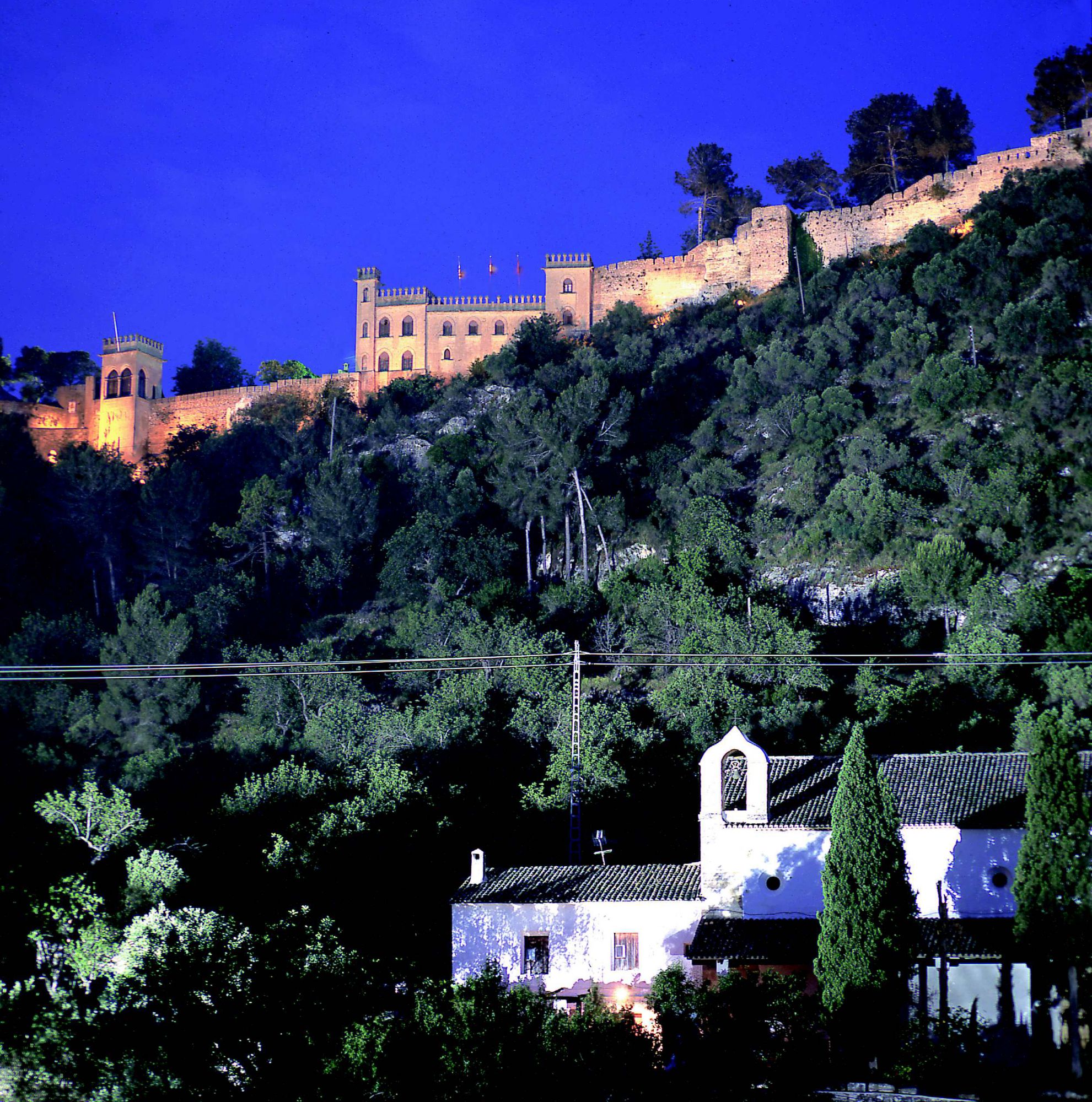 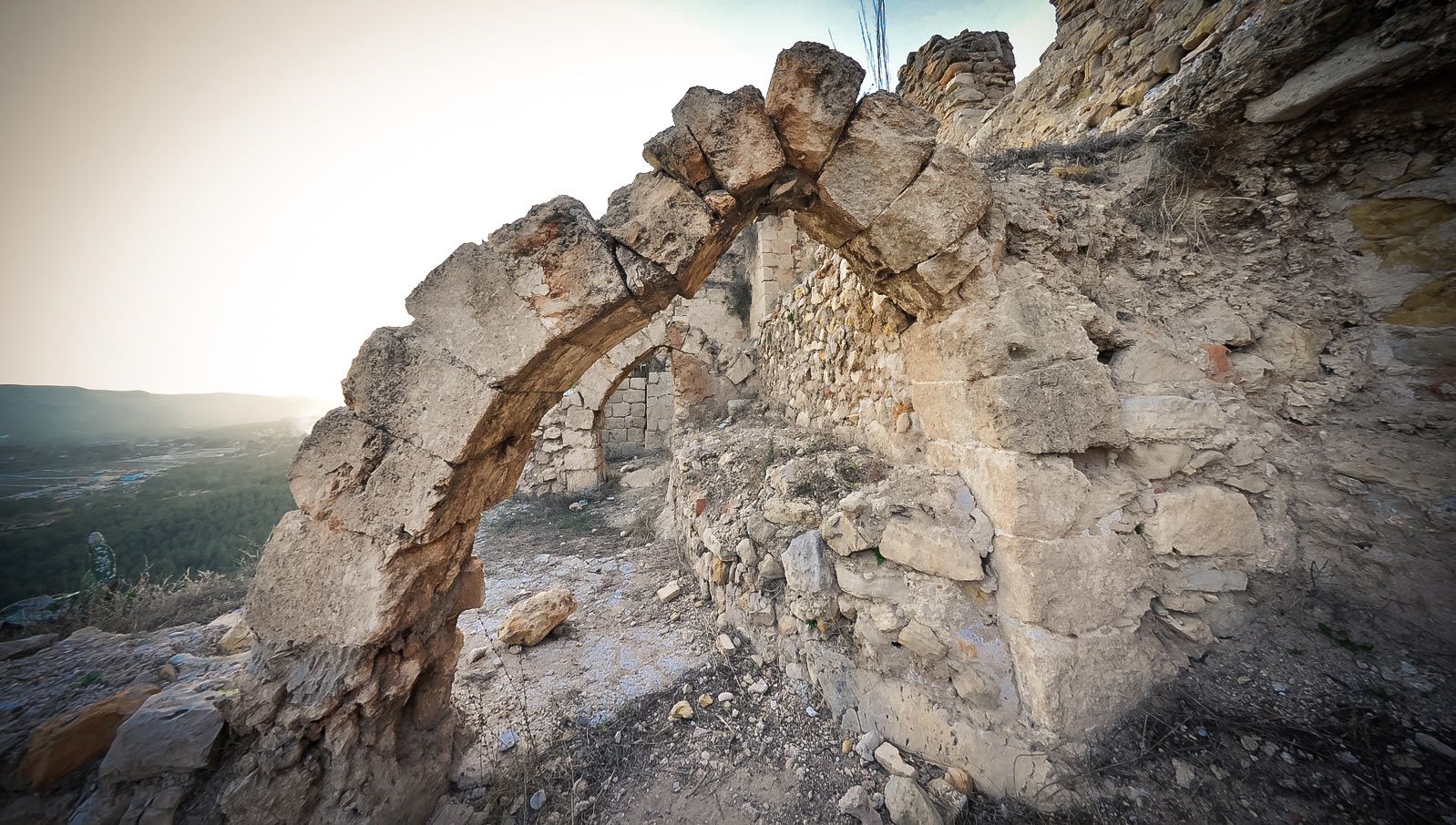 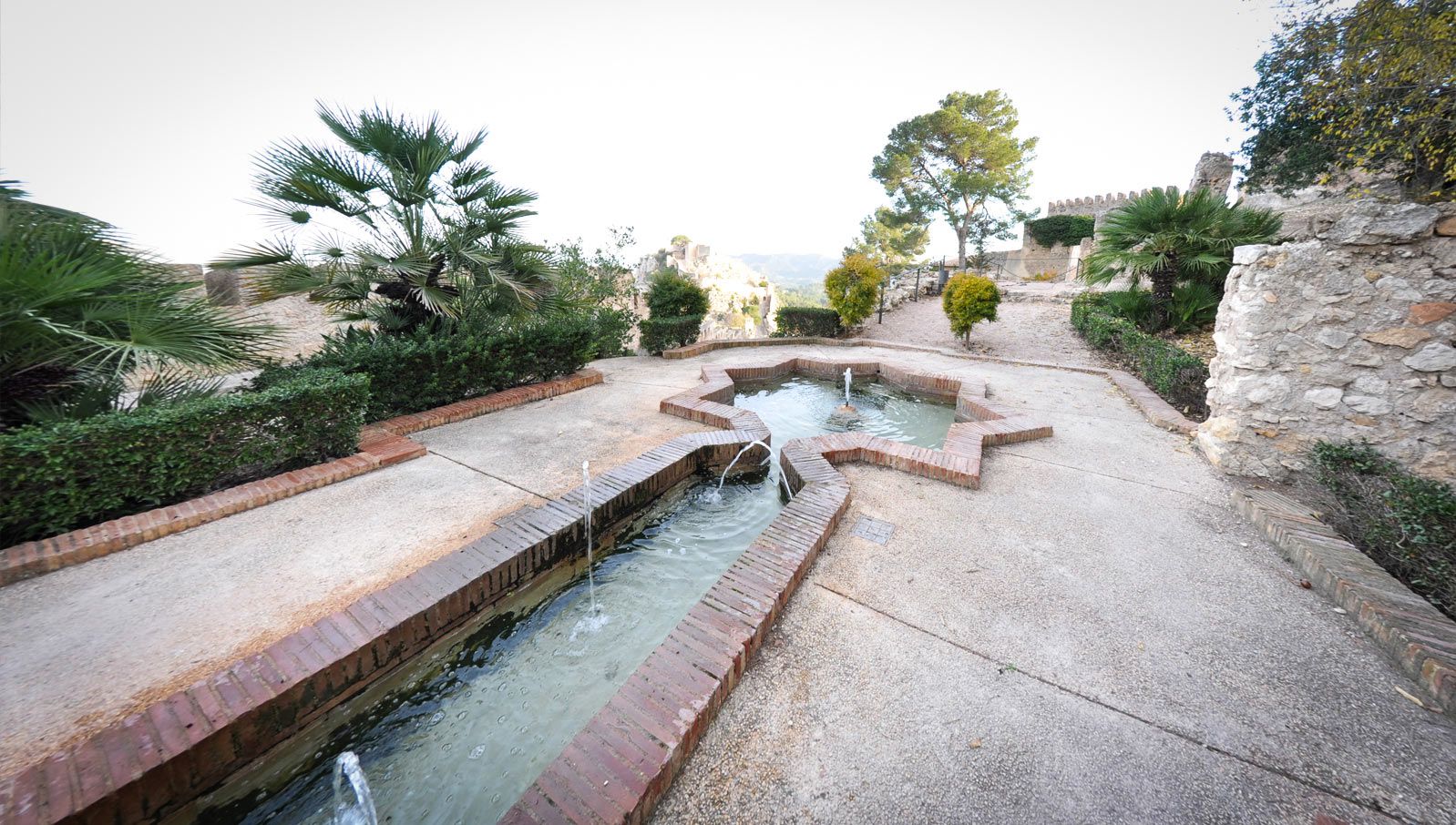 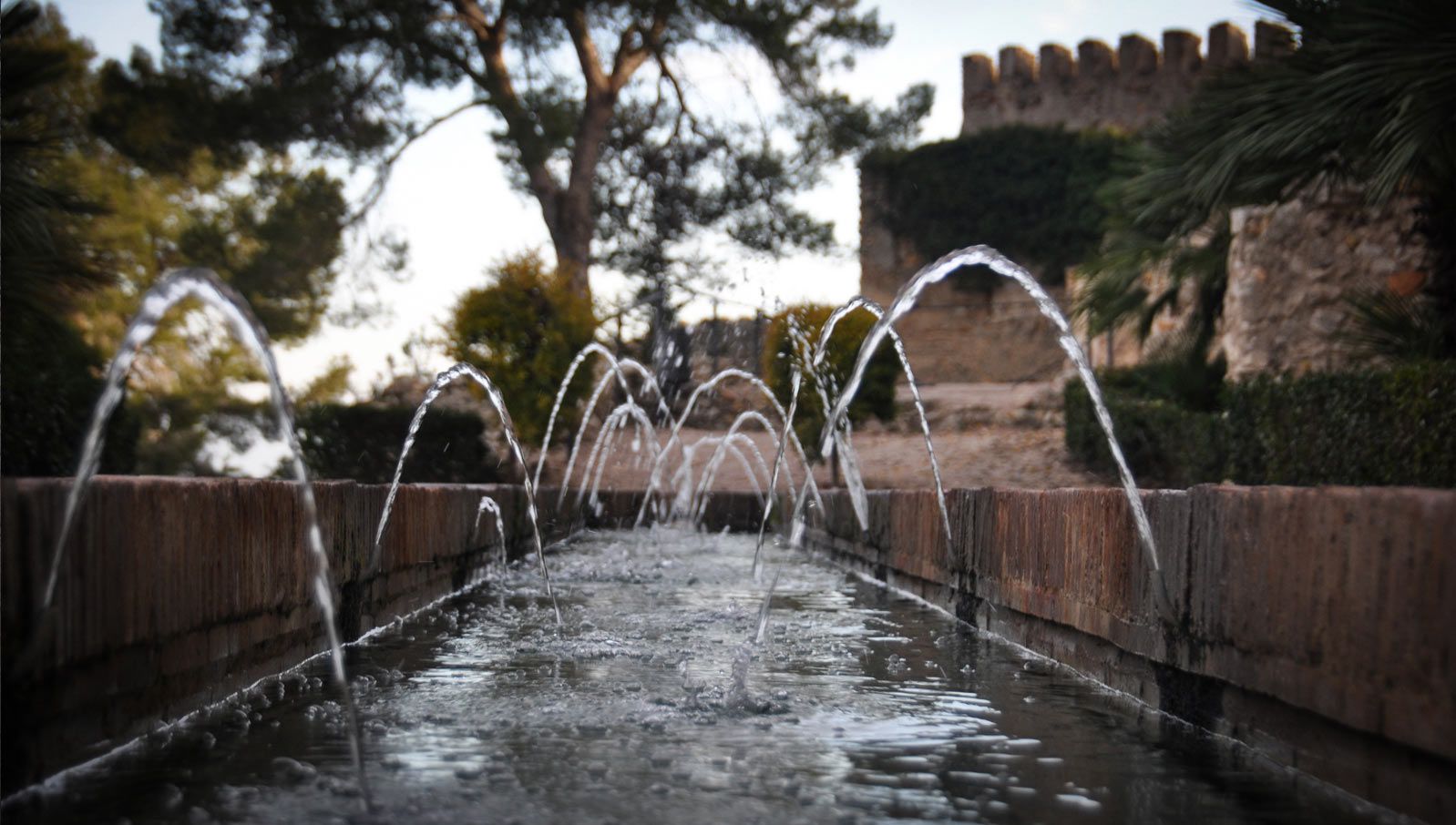 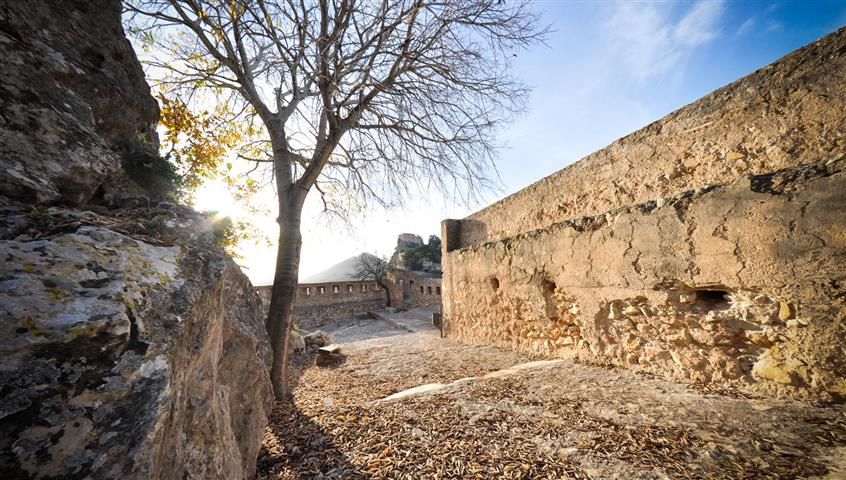 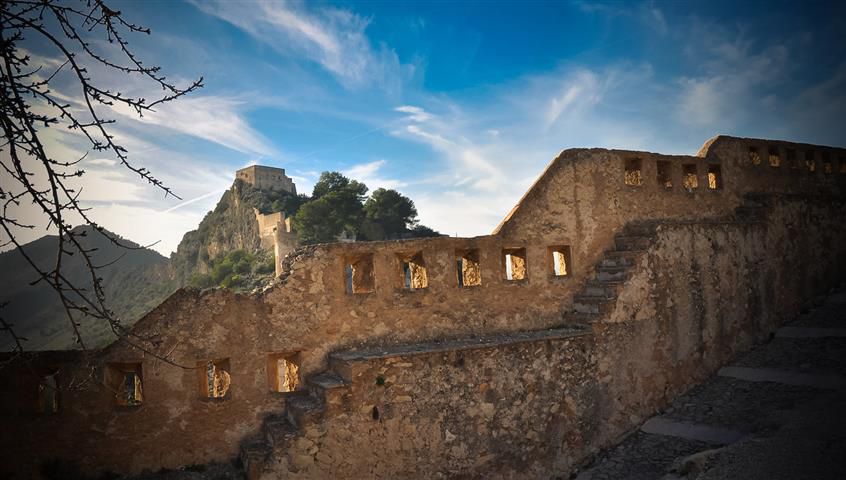 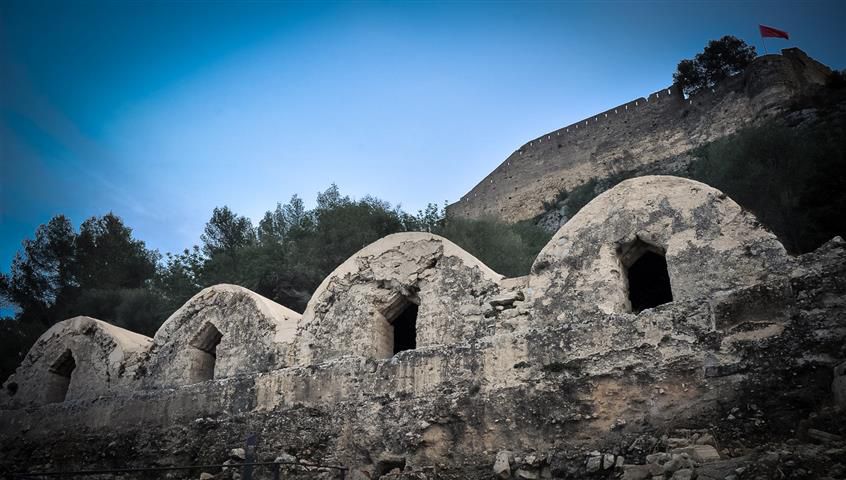 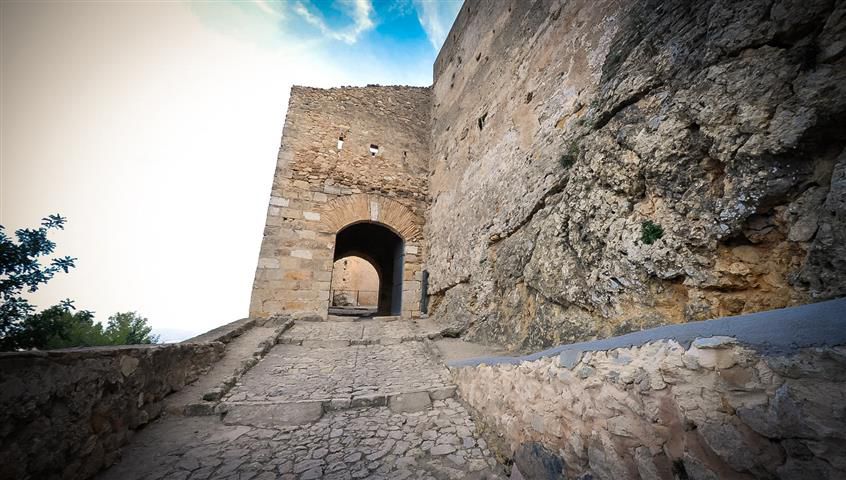 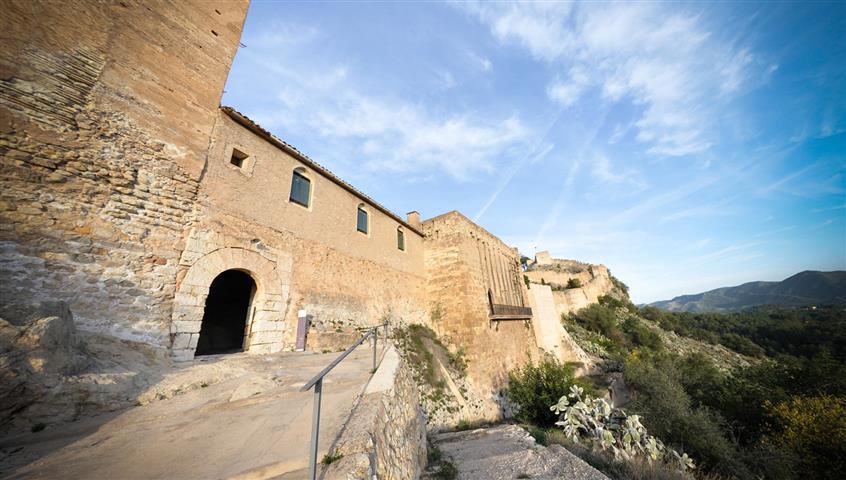 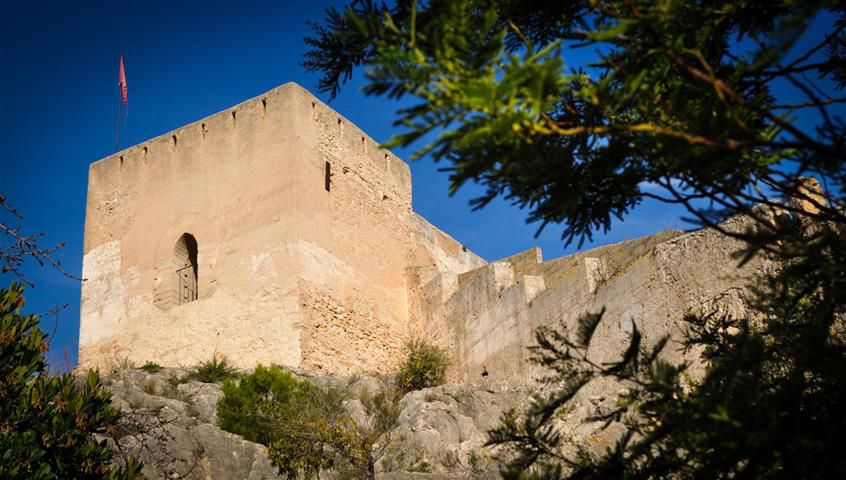 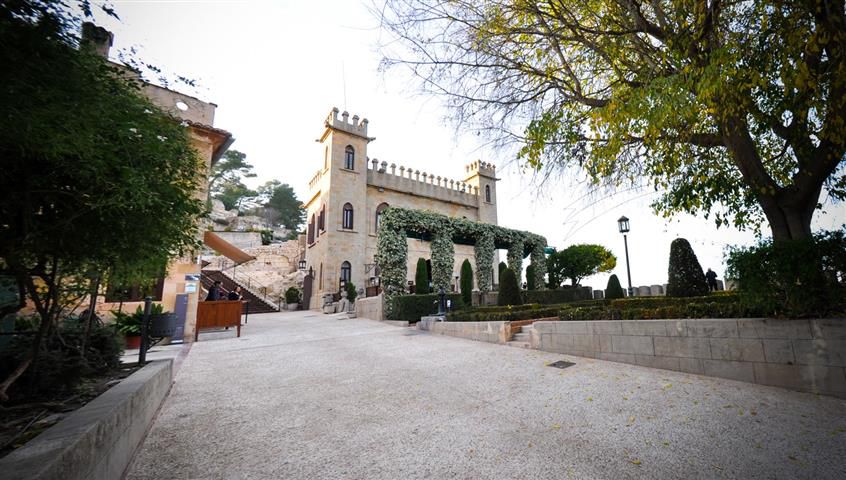 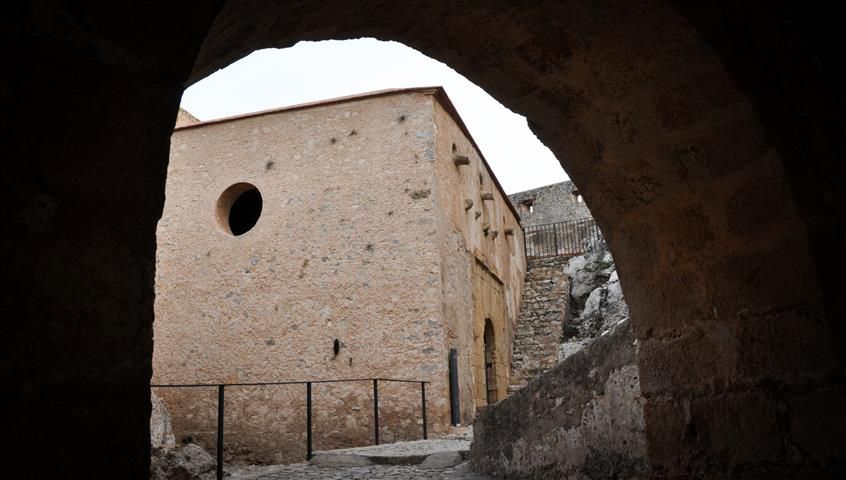 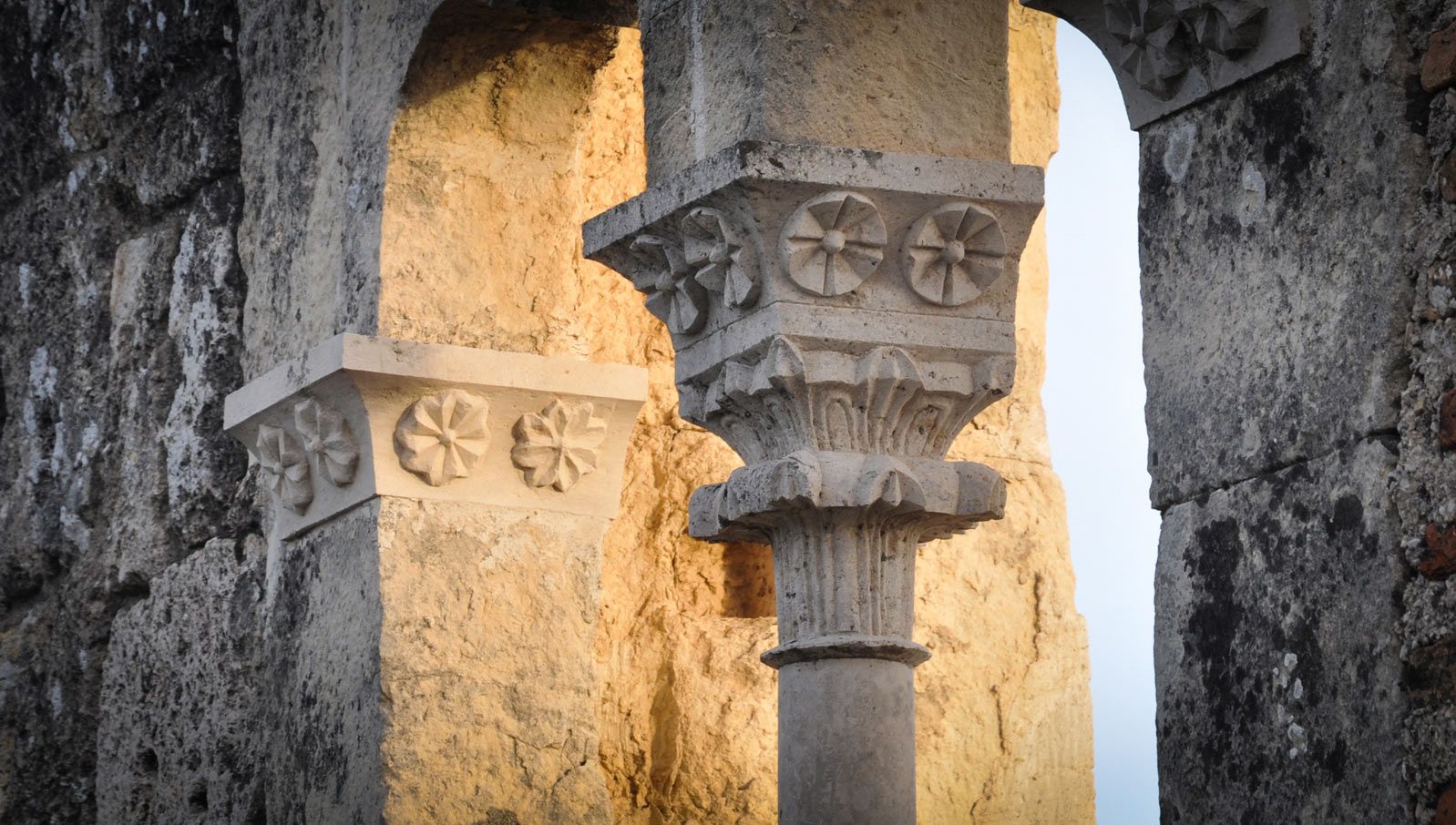 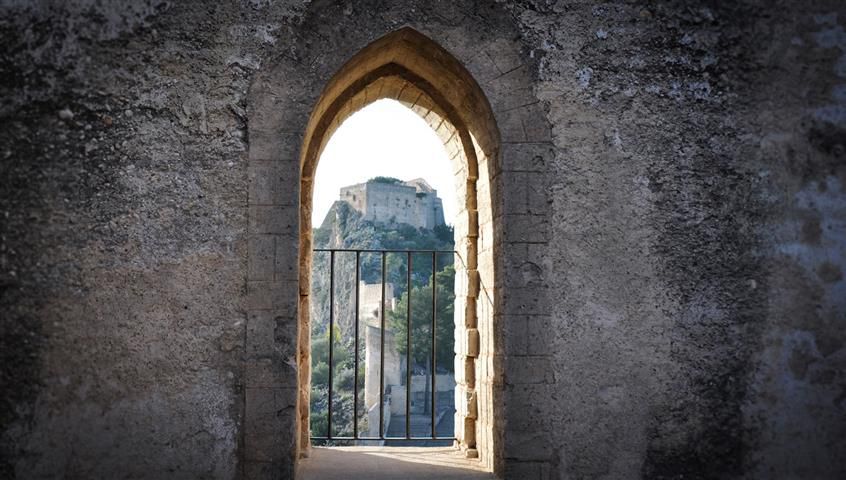 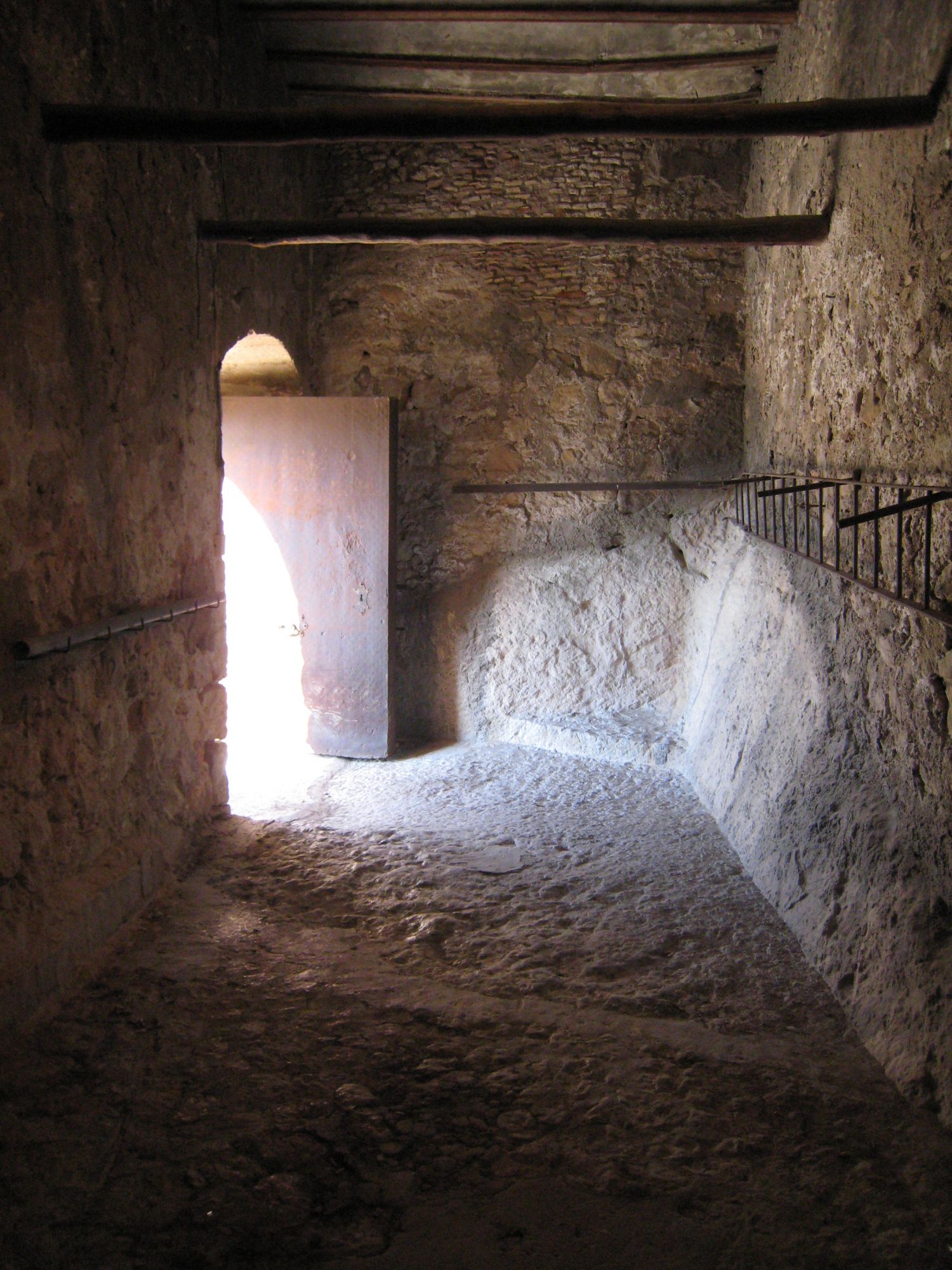 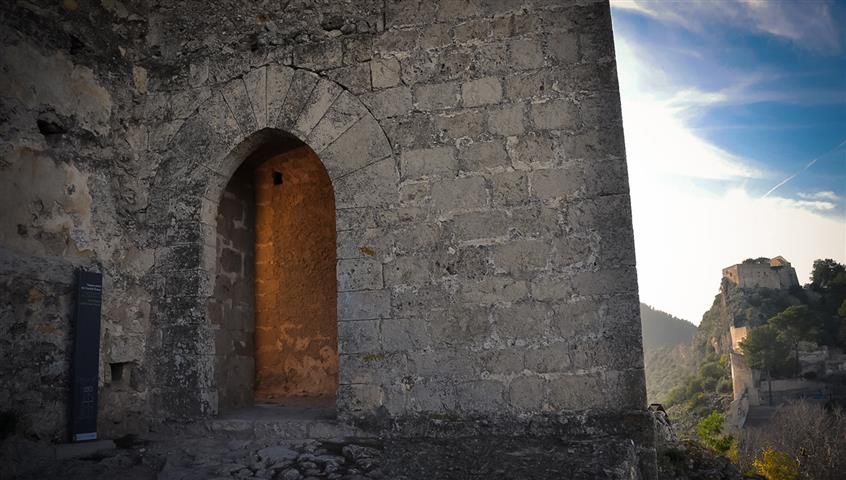 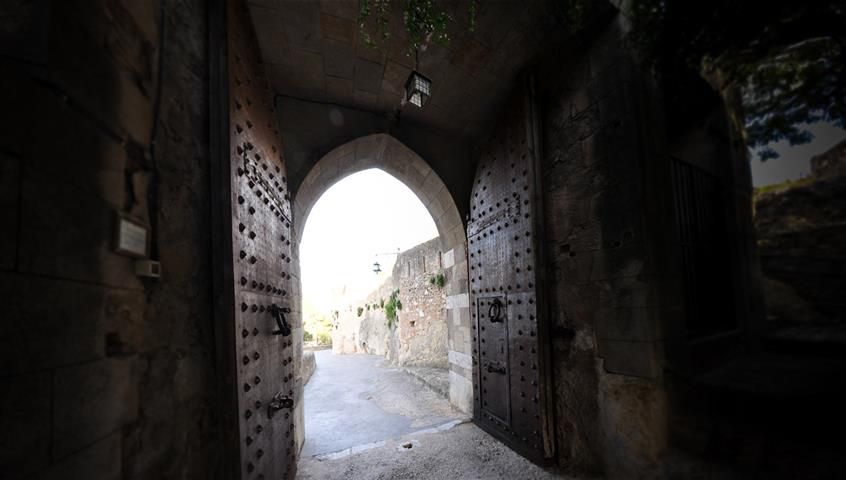 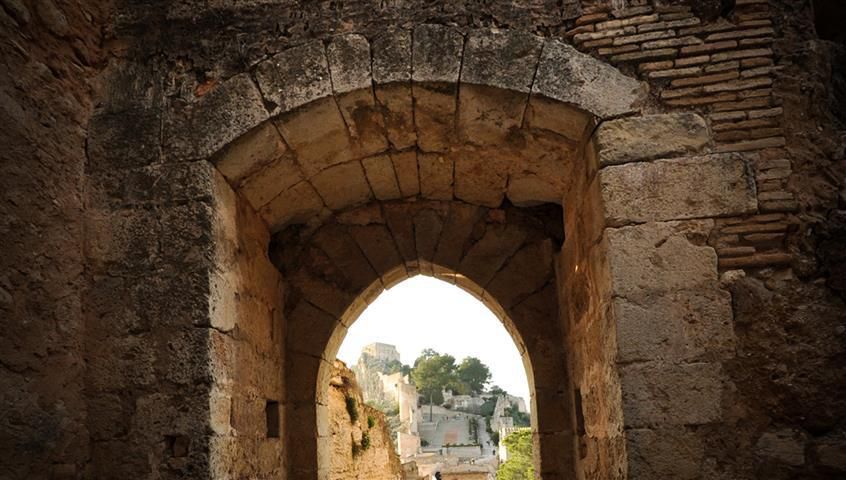 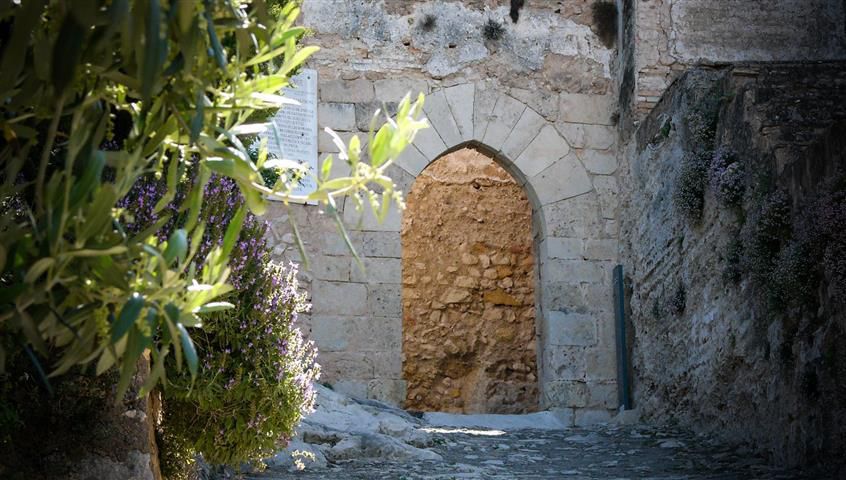 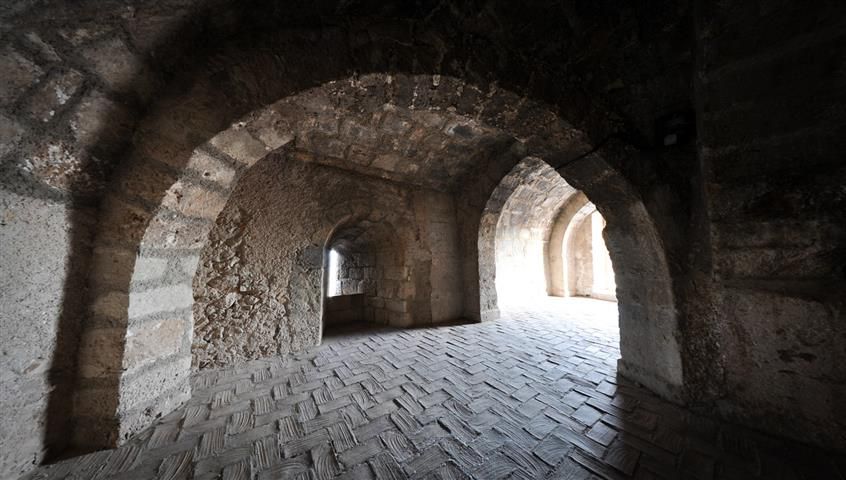 Double fortress of almost 1 km long, strategically located over Xàtiva. Divided into Castell Menor and Castell Major. The successive cultures that have populated these lands have expanded and fortified teh castle. Despite its Iberian and Roman roots, most of the preserved walls and towers are of Islamic or Gothic origin. ADDRESS
Sierra Vernisa, Xàtiva, 46800
Xàtiva, Valencia
CONTACT
Manuca García
962273346
xativa@touristinfo.net PERIOD
1100-1299
Iberian, Roman, Medieval CATEGORIES
Castles
MORE INFO

Arcaded square, current leisure area, especially at night with many bars, restaurants, all of them with a terrace,...

Large square, where the Collegiate Church and the former Royal Hospital of the Poor are located, both buildings...

Stately street lined with old palaces whose doors show the family and arms shields, with balconies of wrought iron...

The Alameda (The Boulevard)

Space characterized by two rows of centennial banana trees, with a wide sidewalk and a white railing. Some of the...

Founded as a royal hospital by Jaume I in 1244 and rebuilt centuries later. In addition to its mesmerising beauty, it...