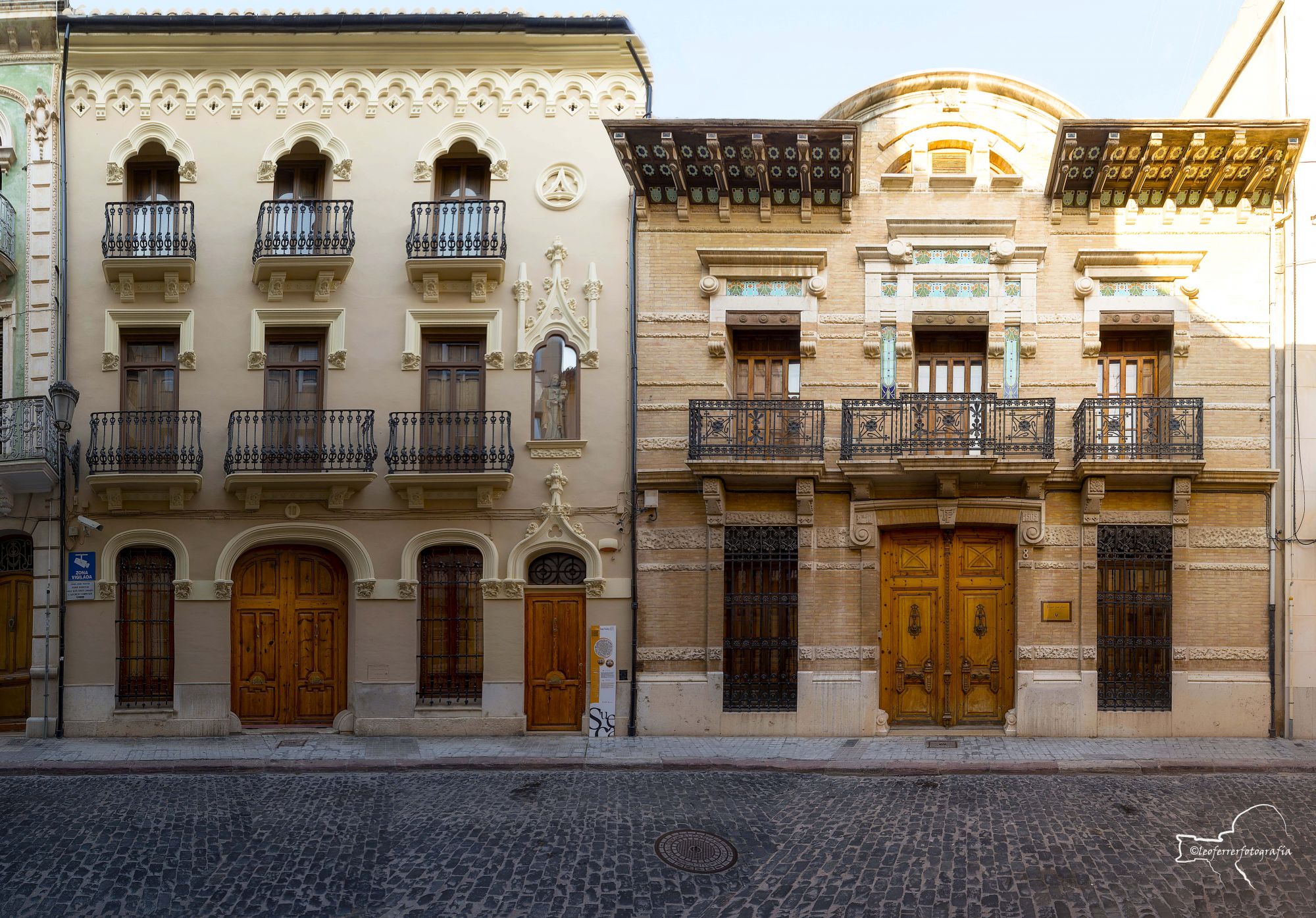 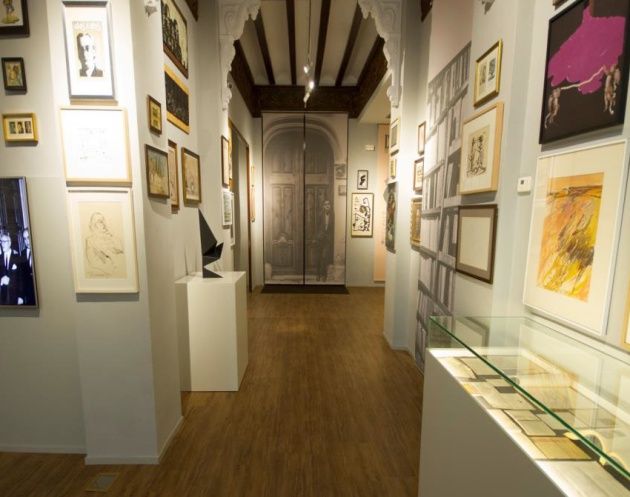 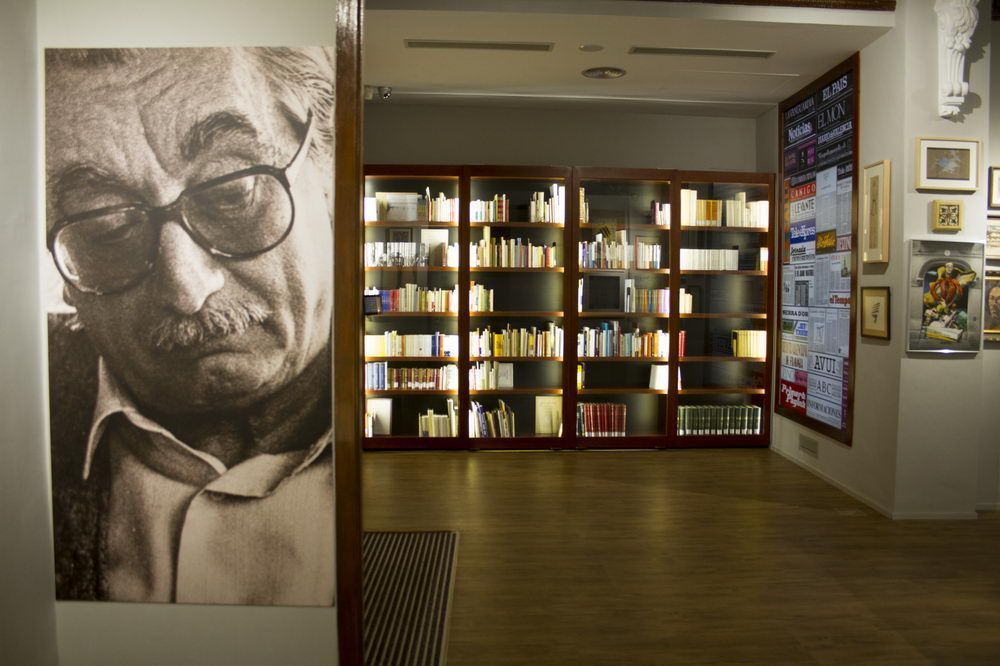 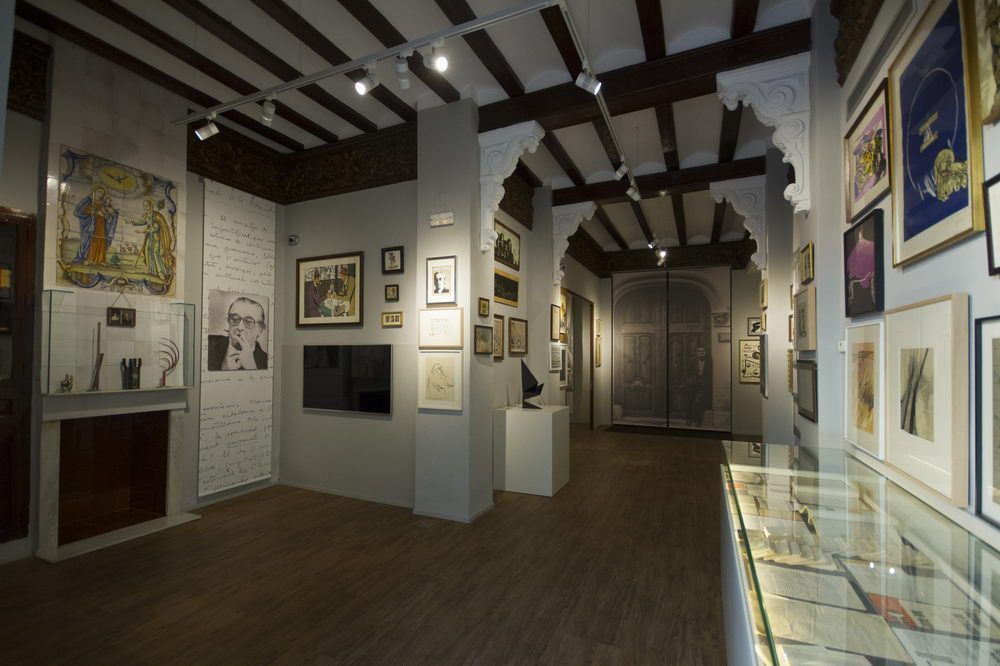 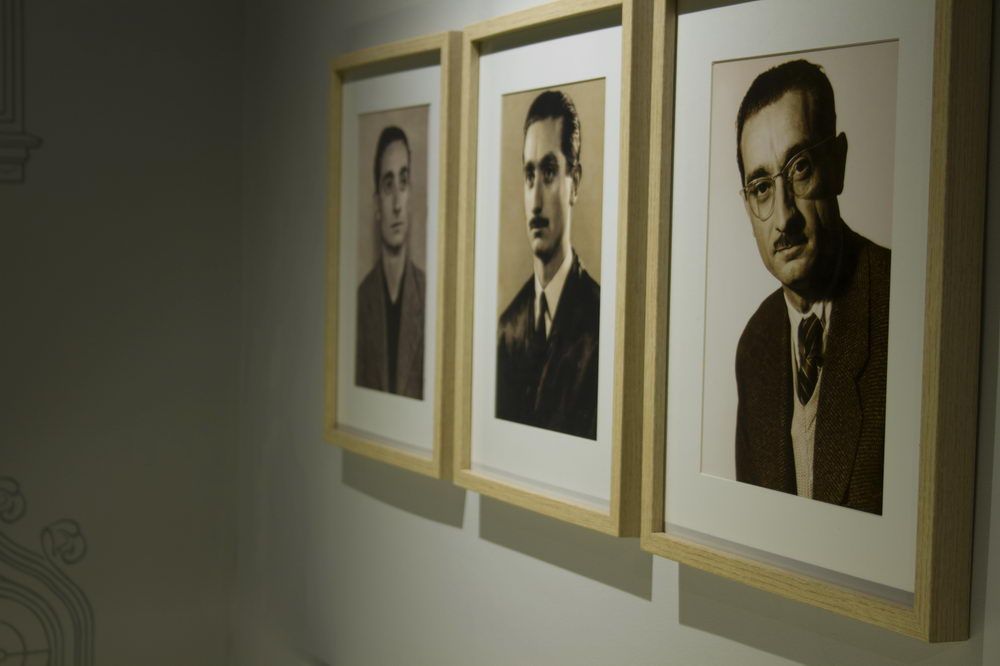 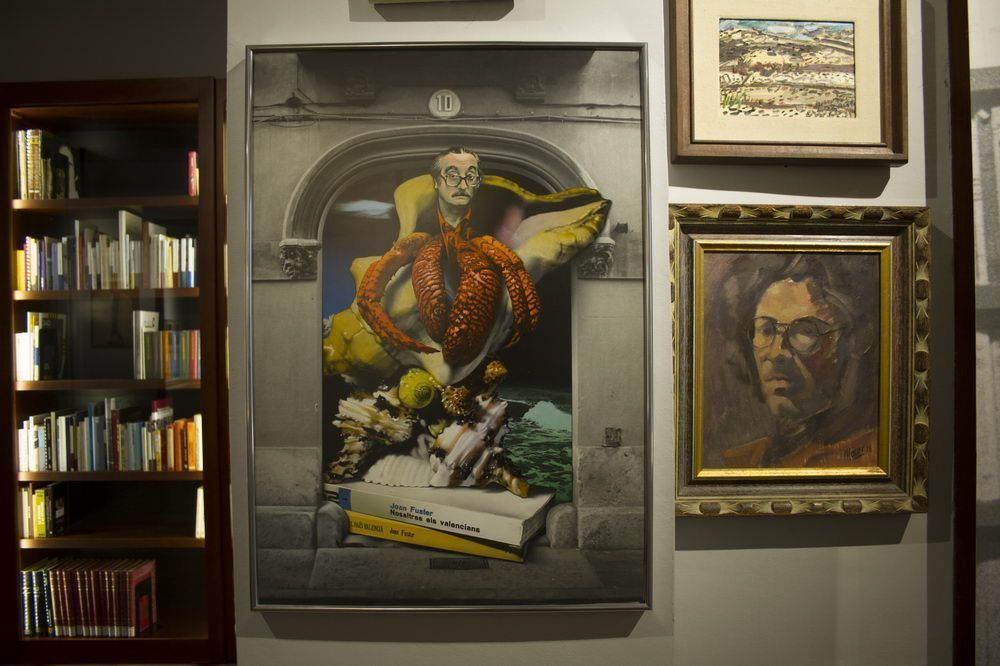 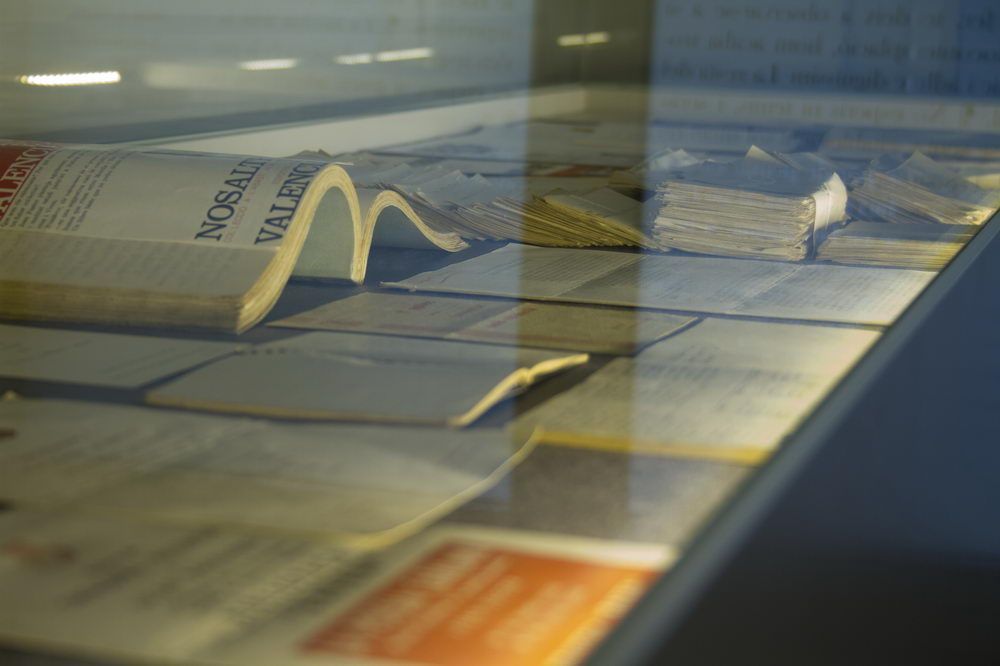 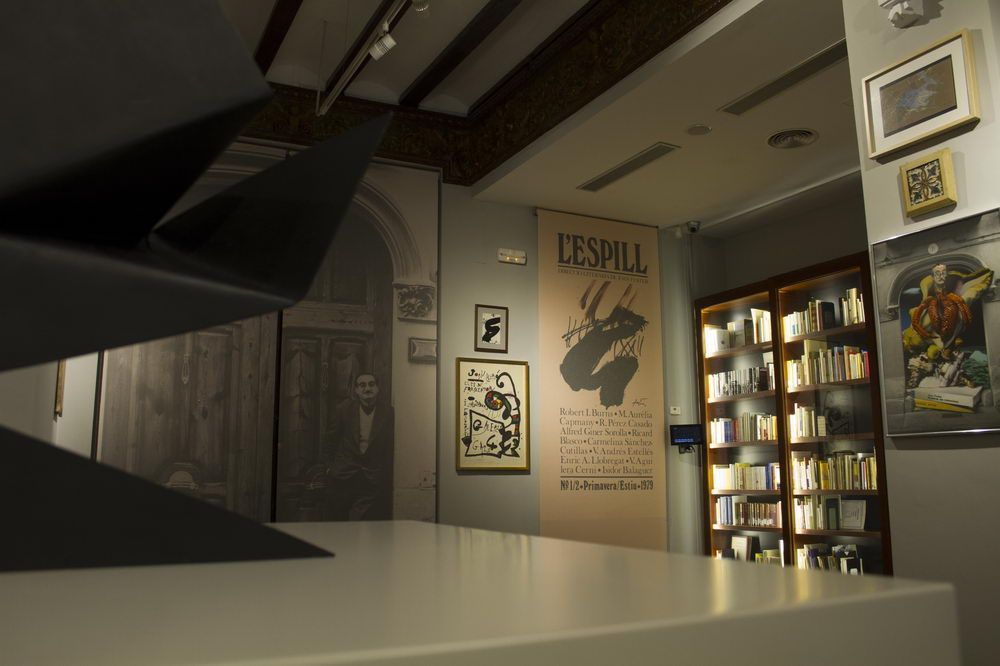 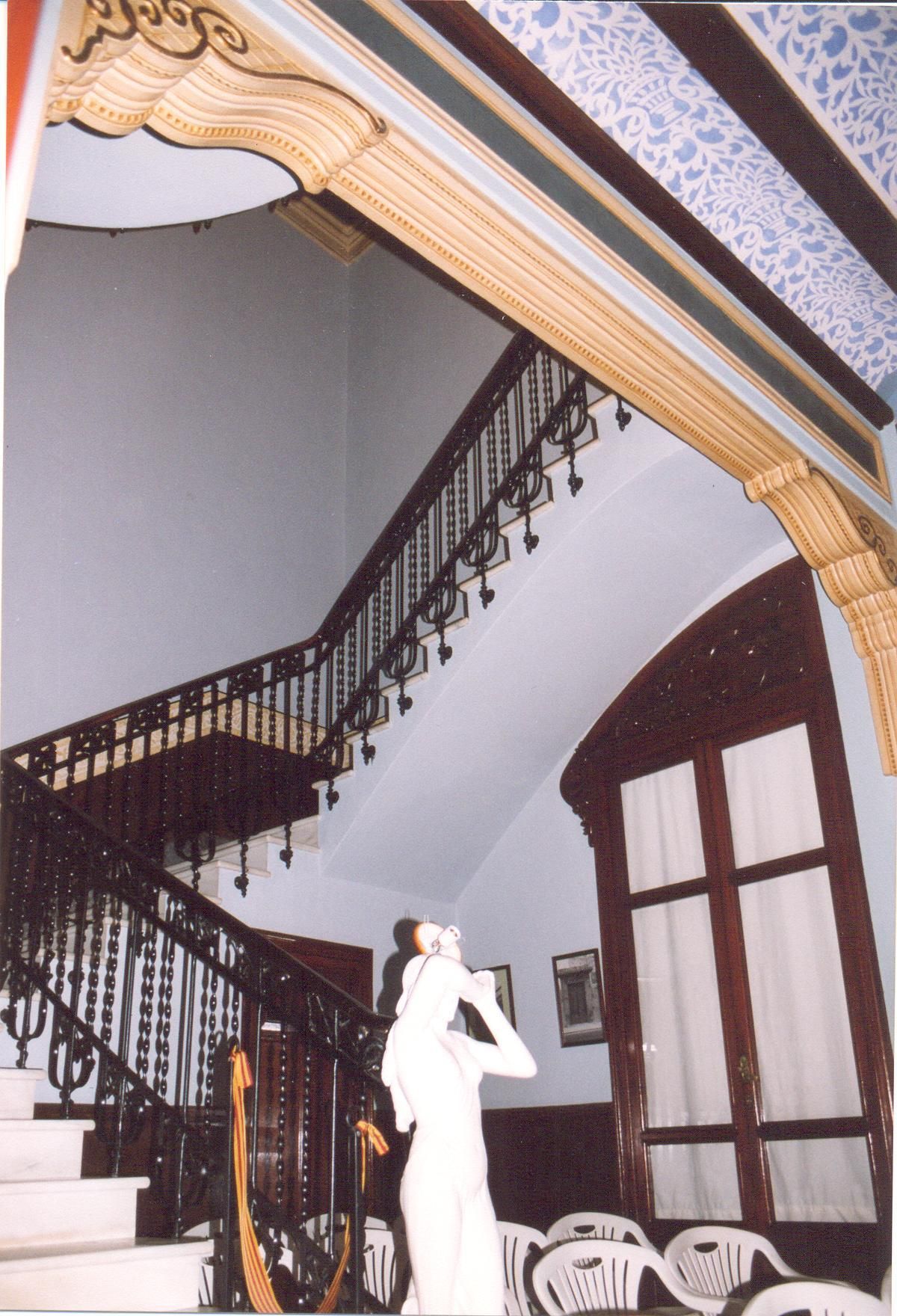 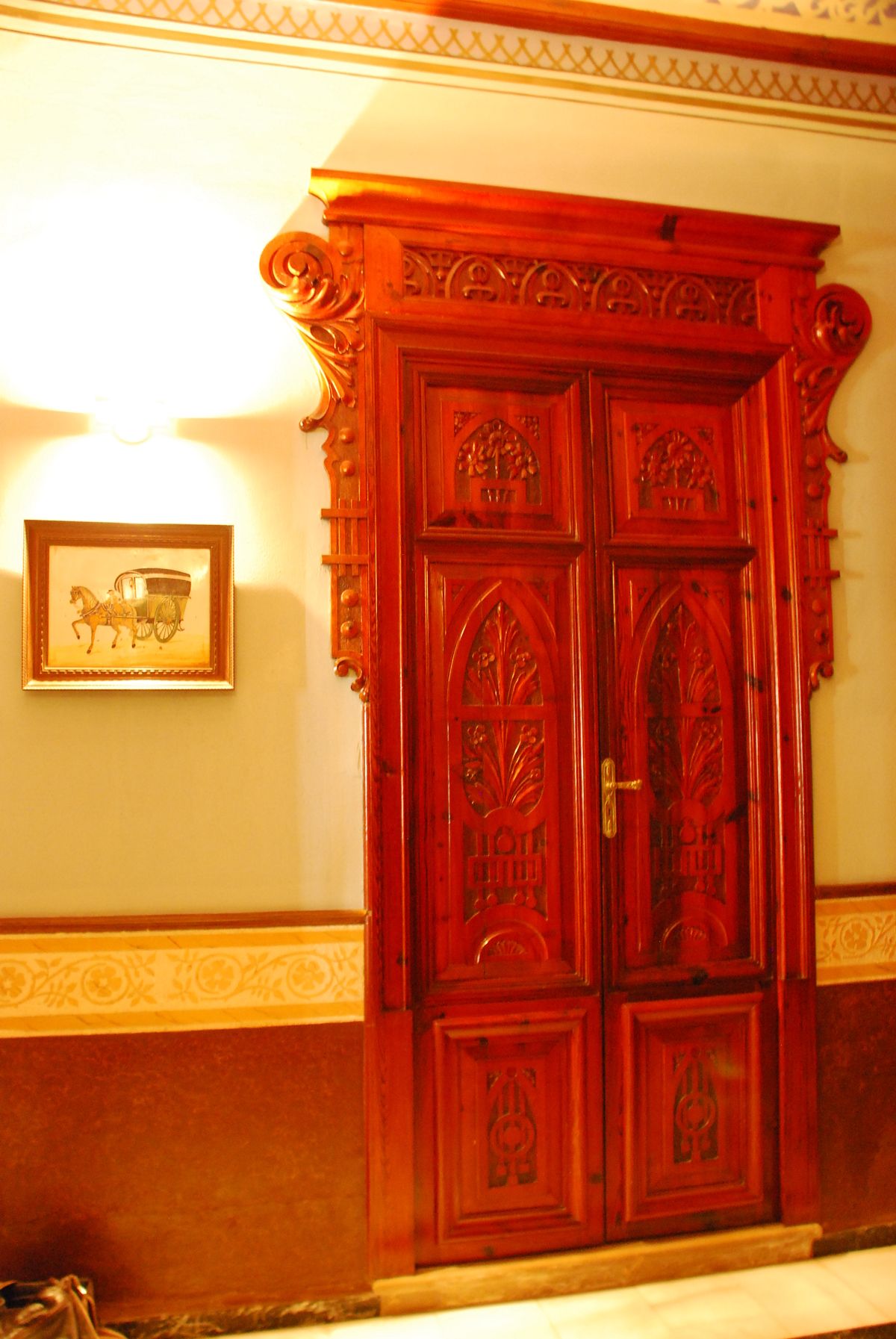 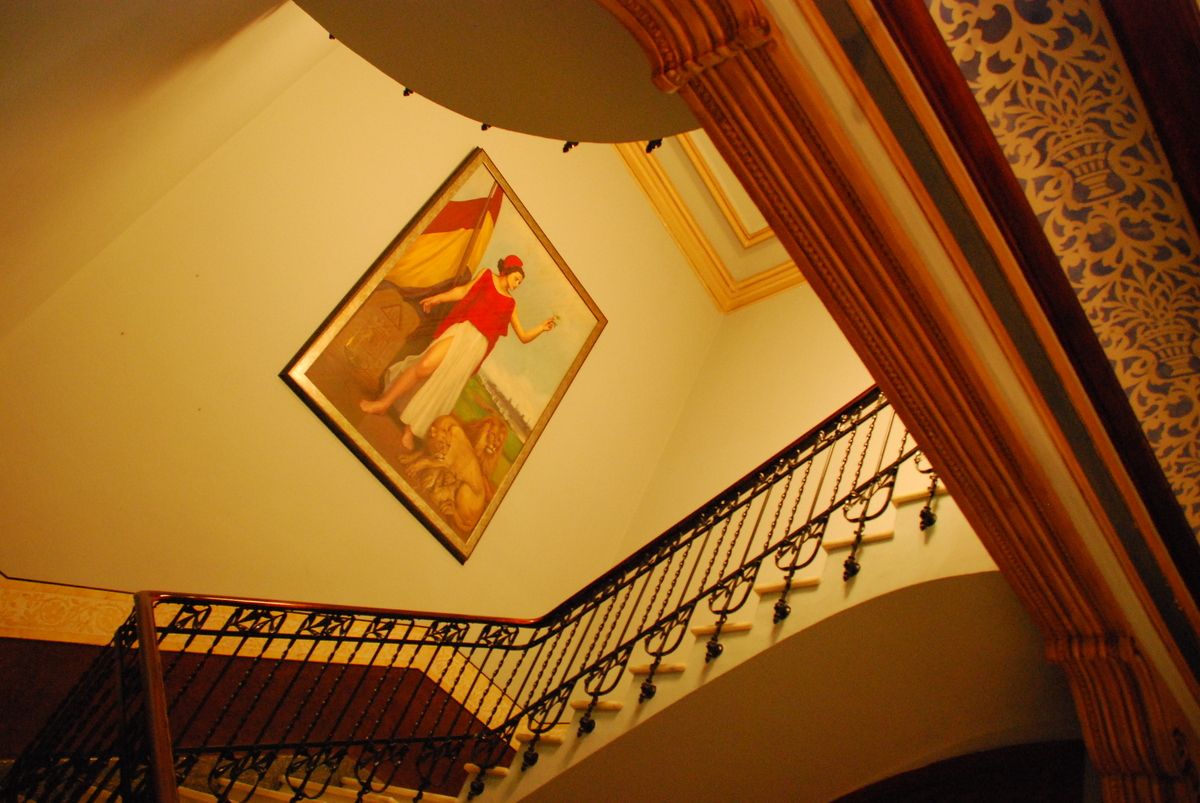 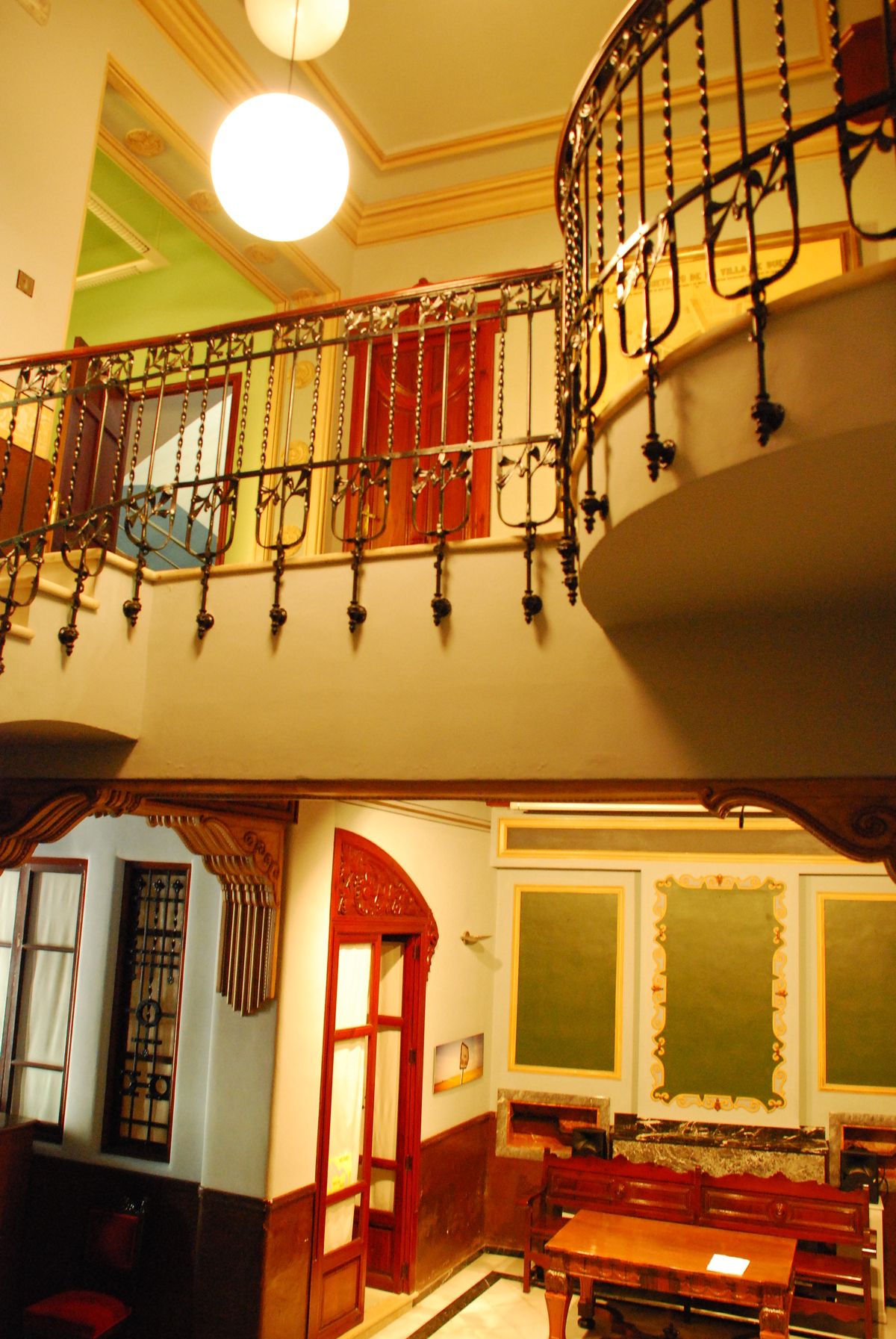 The house of Joan Fuster, was built in 1917 by the architect Bonaventura Ferrando Castells. It consists of ground floor and two floors.

On the ground floor we find arches that remind us of semicircular arches, on the first floor they are quadrangular and in the second they are trilobed with ornamental moldings painted a different tone from the rest of the façade with the aim of emphasizing them. In the moldings we can see figures of dragons.

Currently in the interior there is the Joan Fuster Museum.