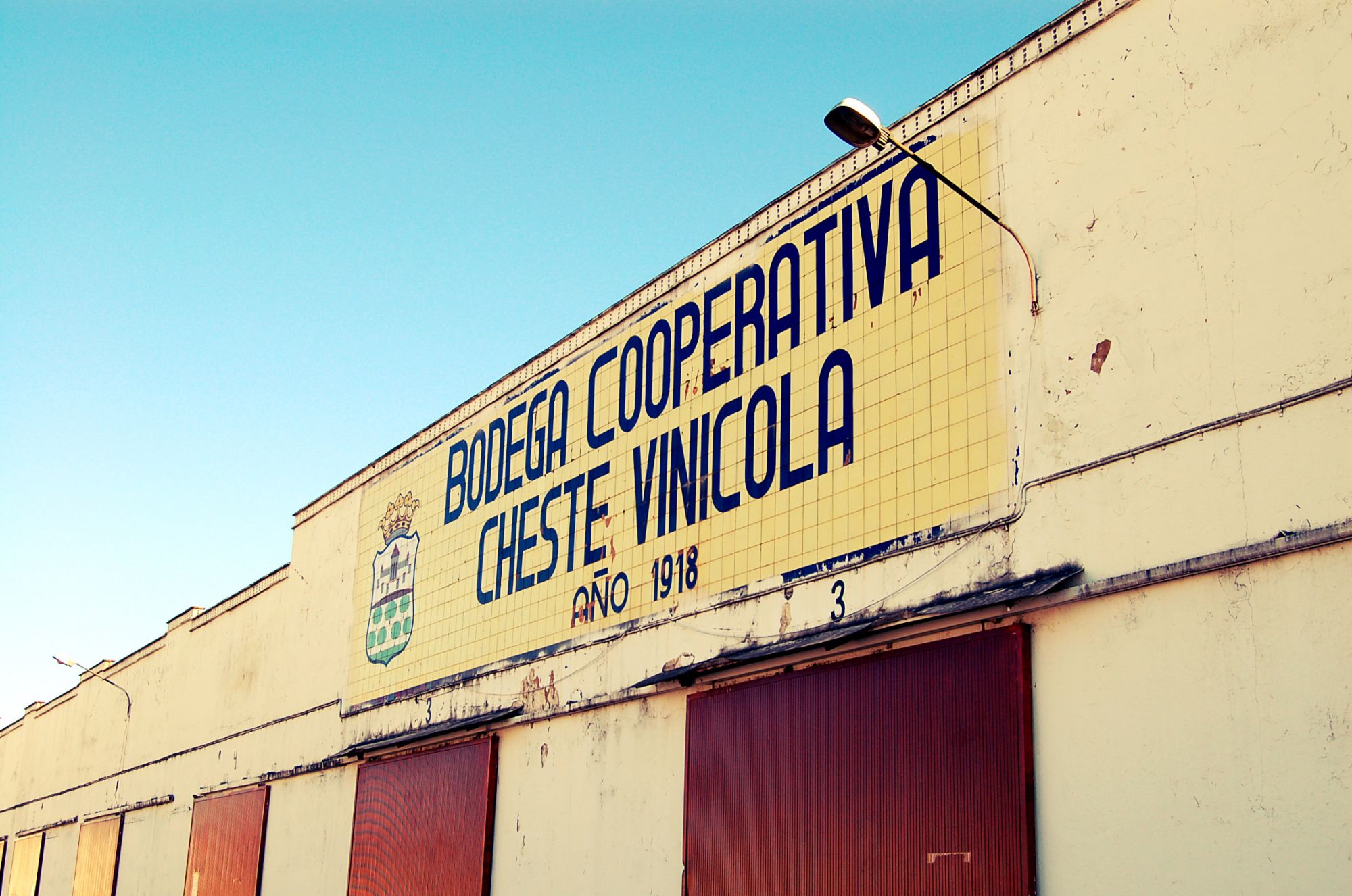 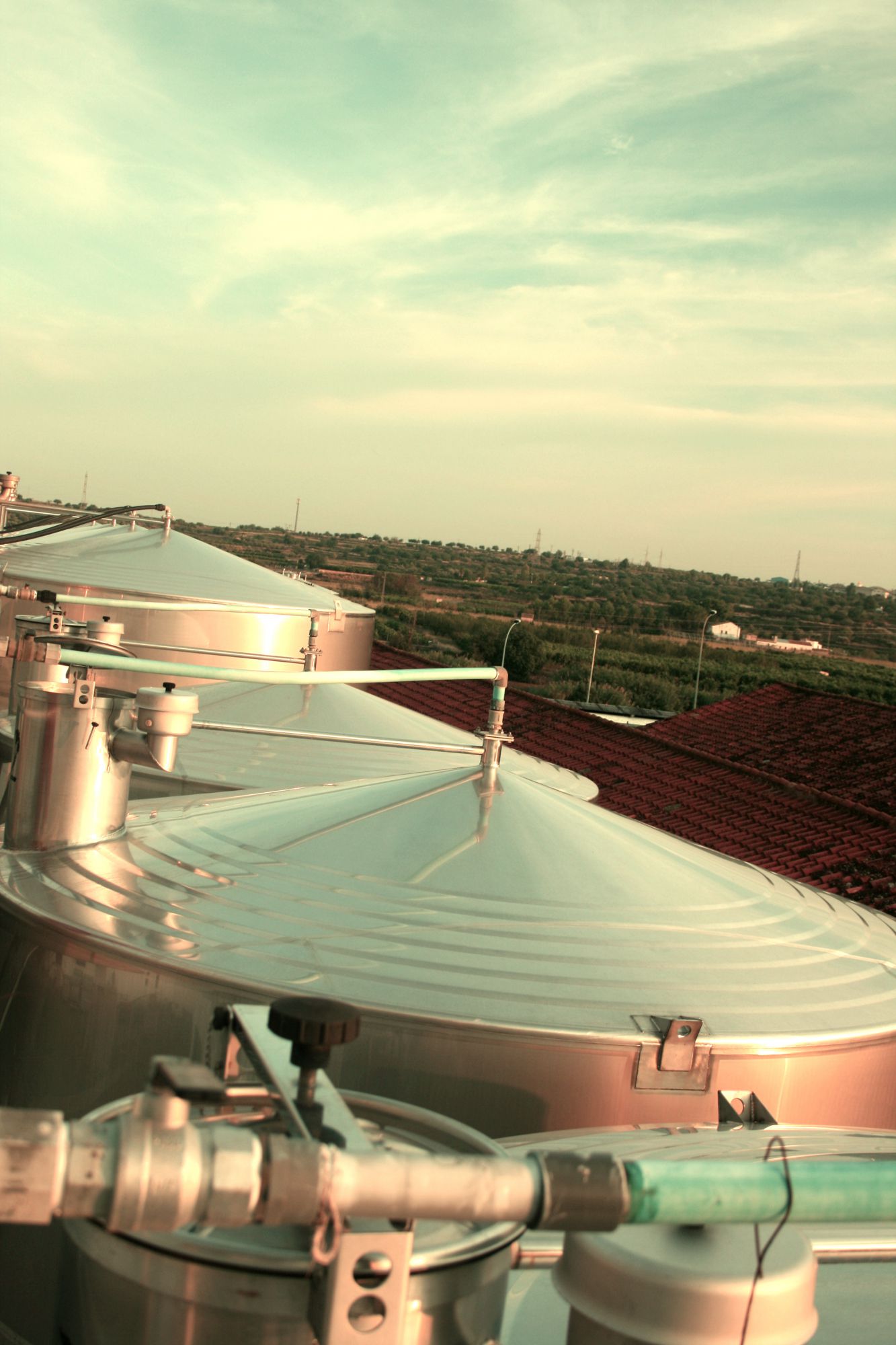 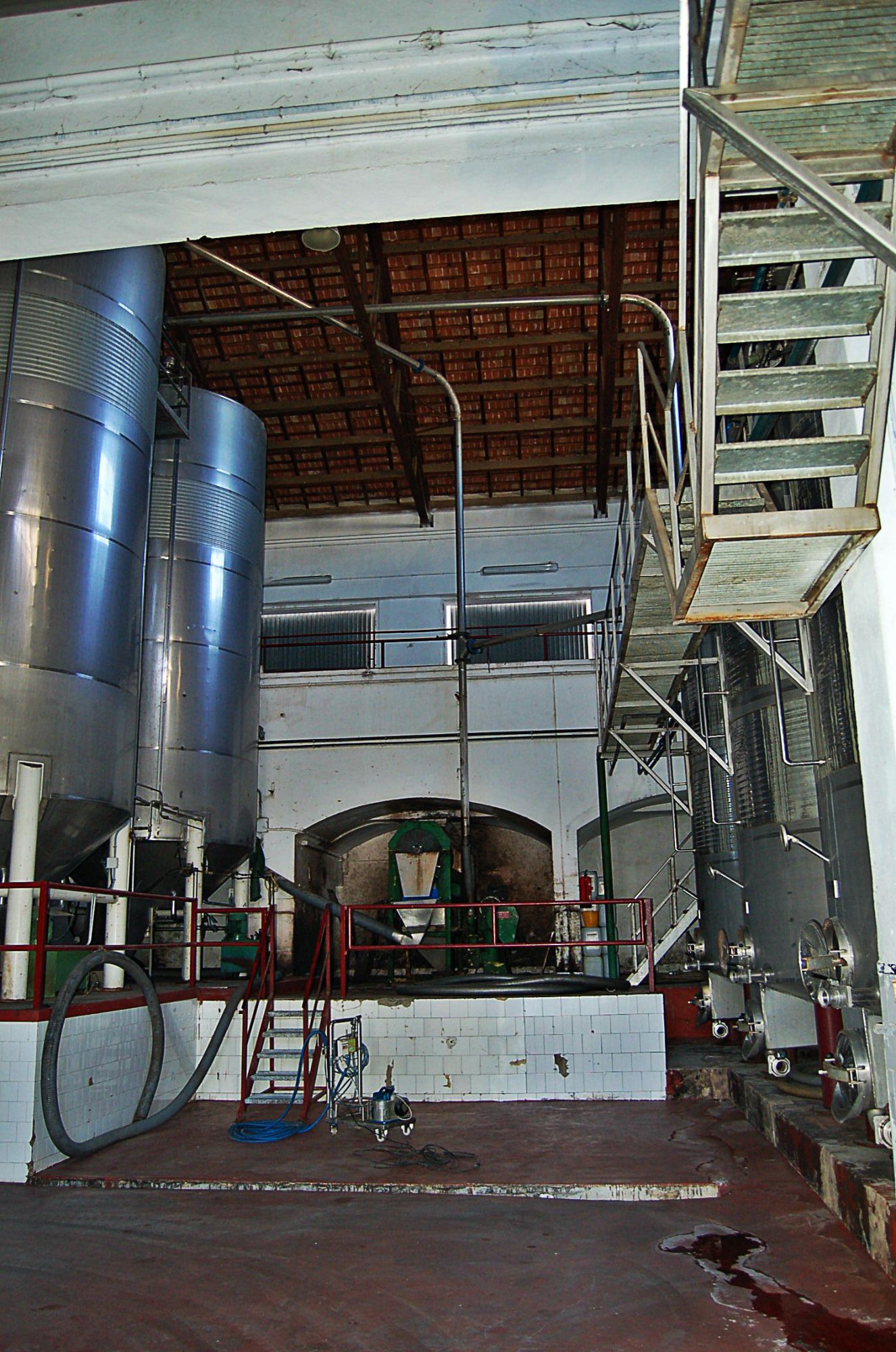 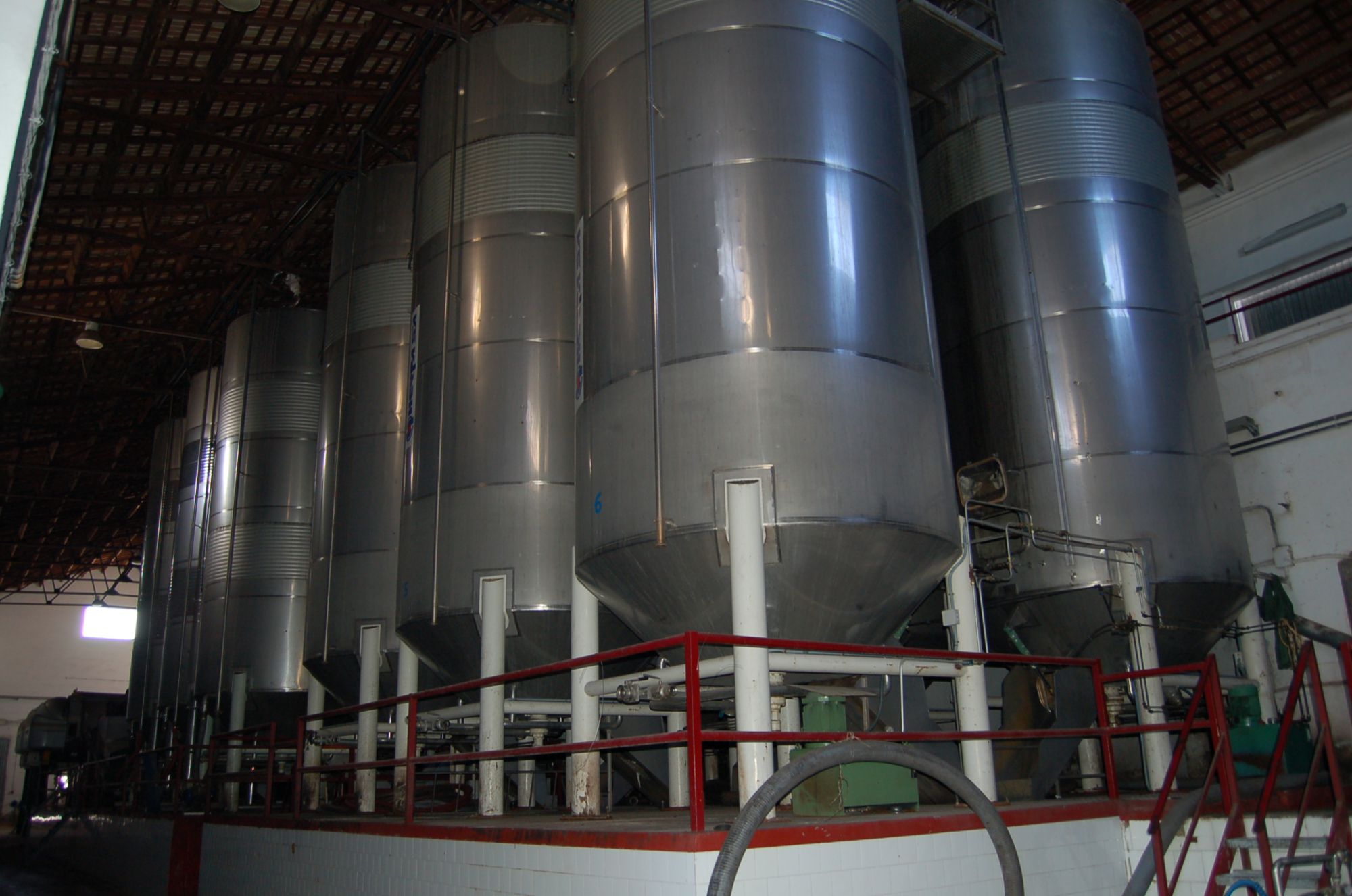 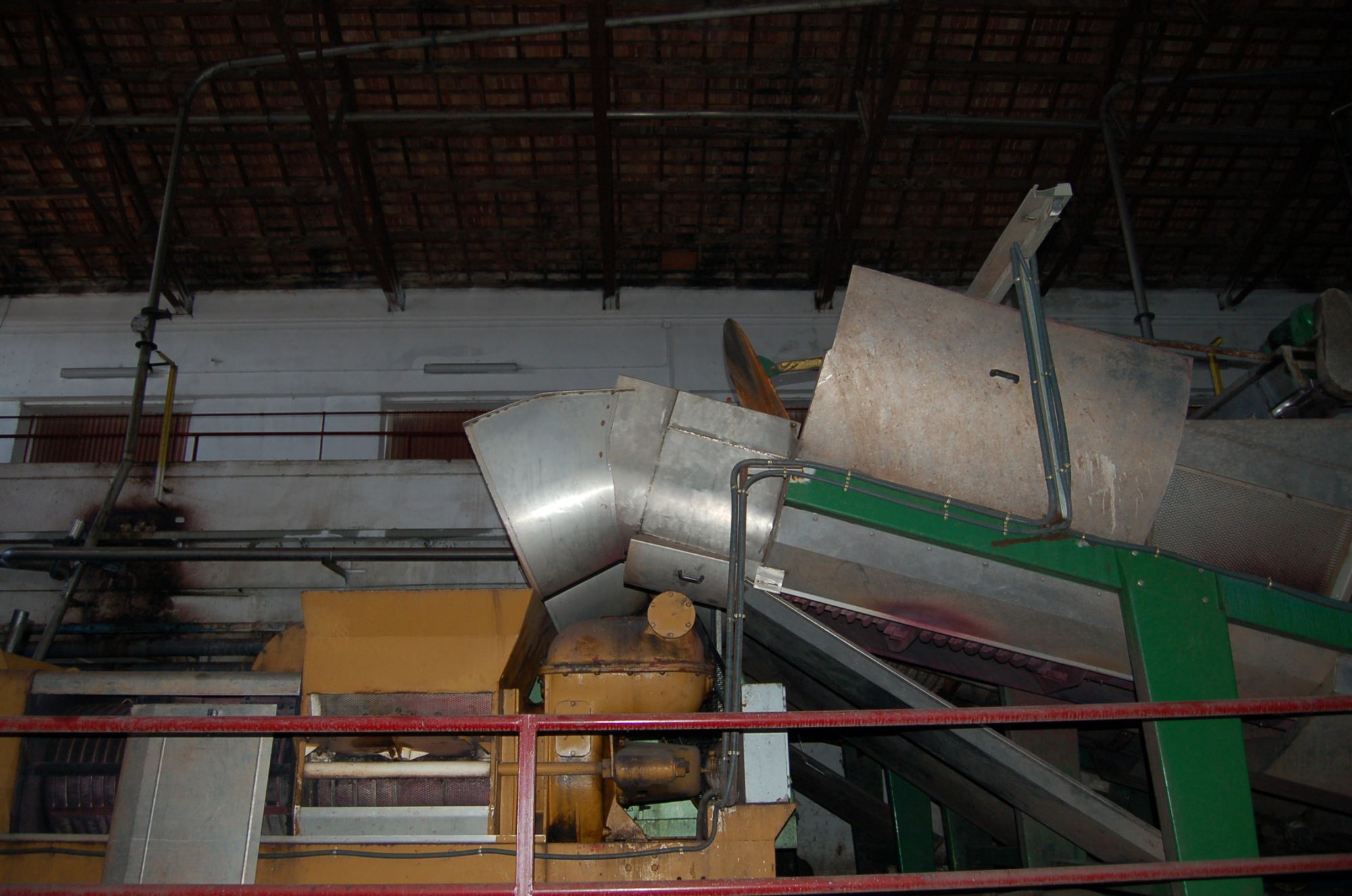 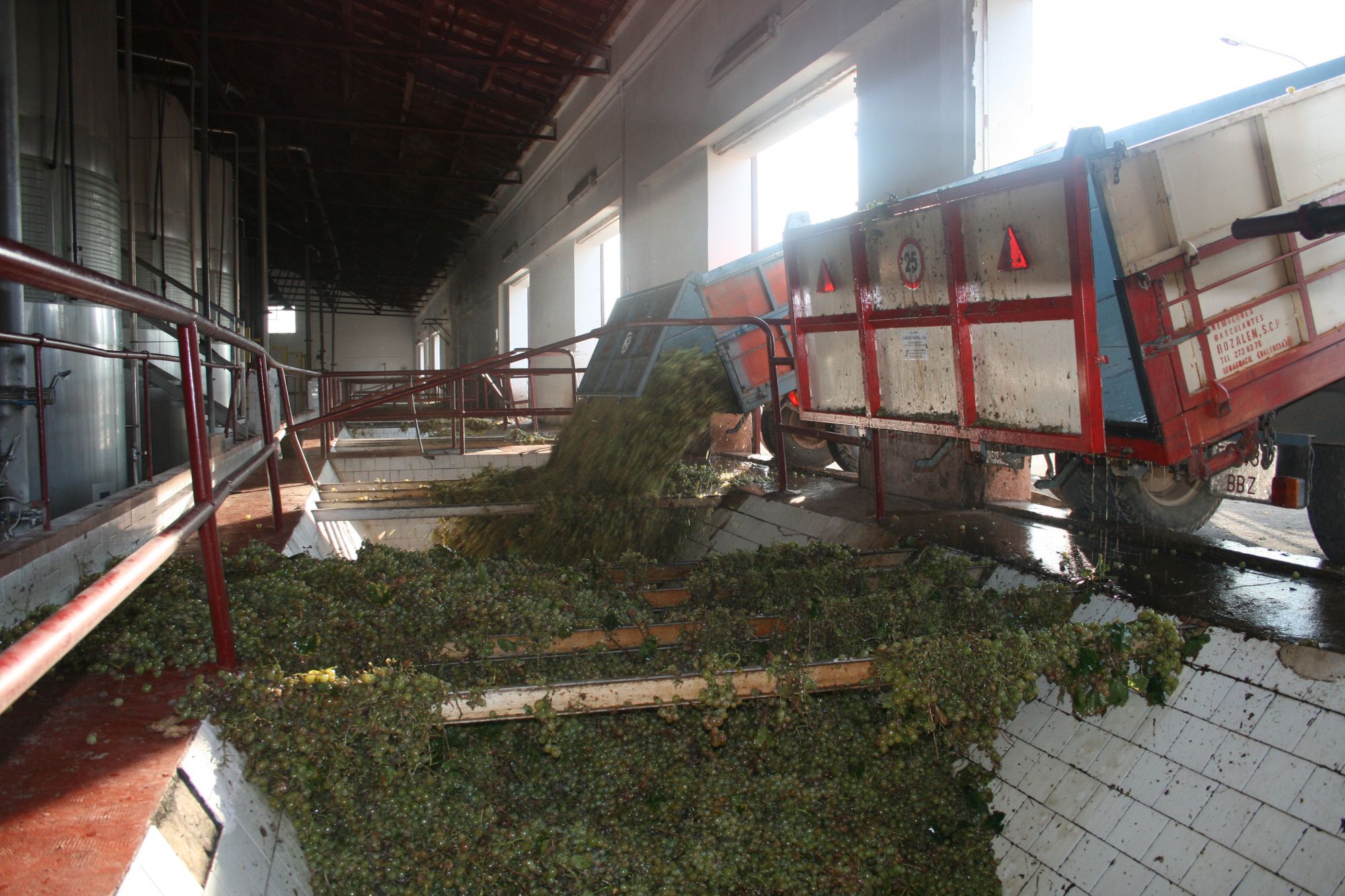 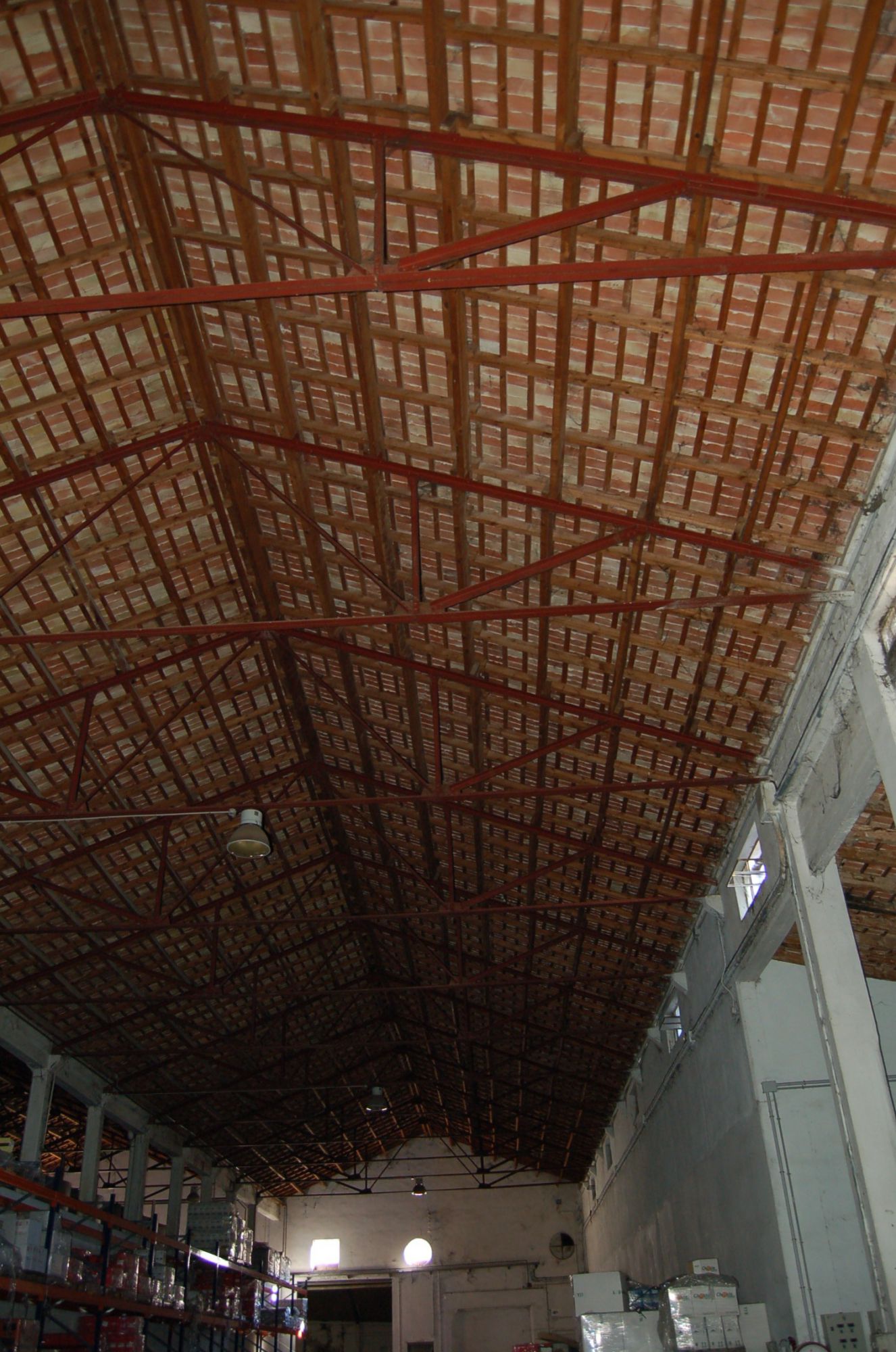 The Bodega Cheste Agraria is one of the first that was created in the Valencian Community. In its façade we can see its name made in tiles with the year of its founding, 1918. Originally it was used as a winery but nowadays it is also used as an oil mill and as a nuts warehouse. Inside we can see a gabled roof with iron armor, wood beams and a brick roof. The floor has been remodeled and the structure is supported by columns. ADDRESS
46380
Cheste, Valencia
CONTACT
Ainhoa Más
960616261
cheste_tur@gva.es PERIOD
1900-1919 CATEGORIES
Wine Cellar / Winery Modern factory Traditional factory Industrial units Historical Industrial Zone
MORE INFO